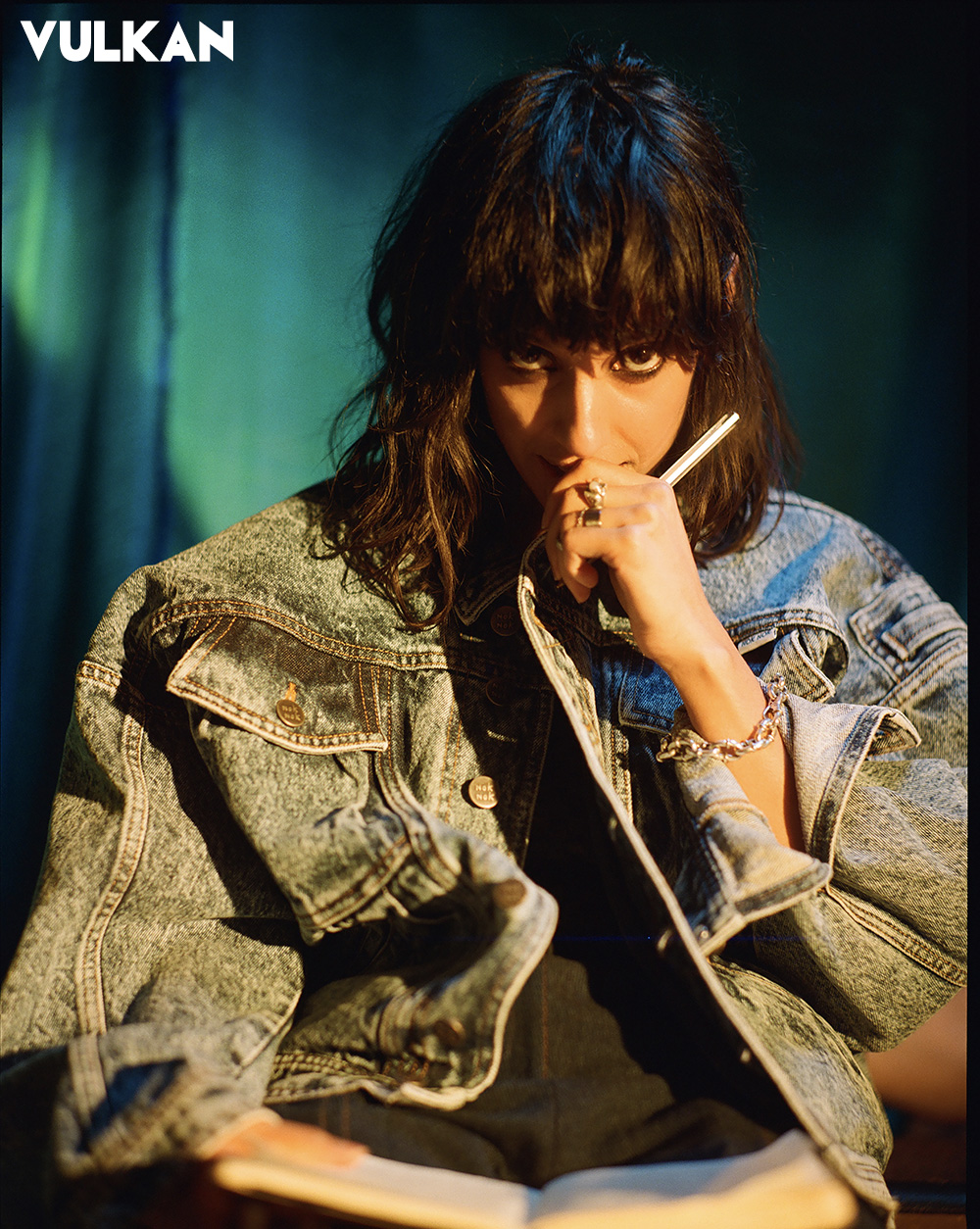 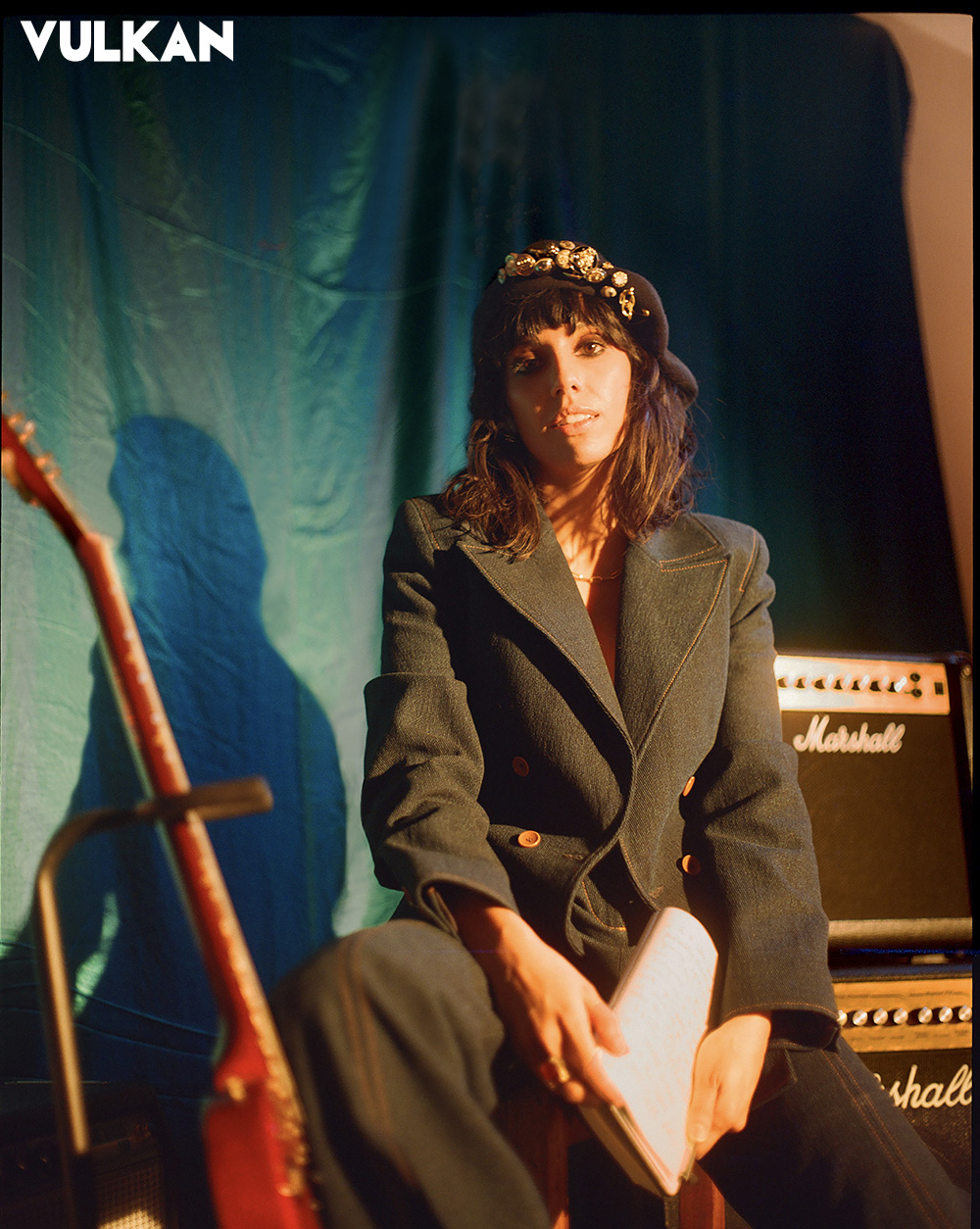 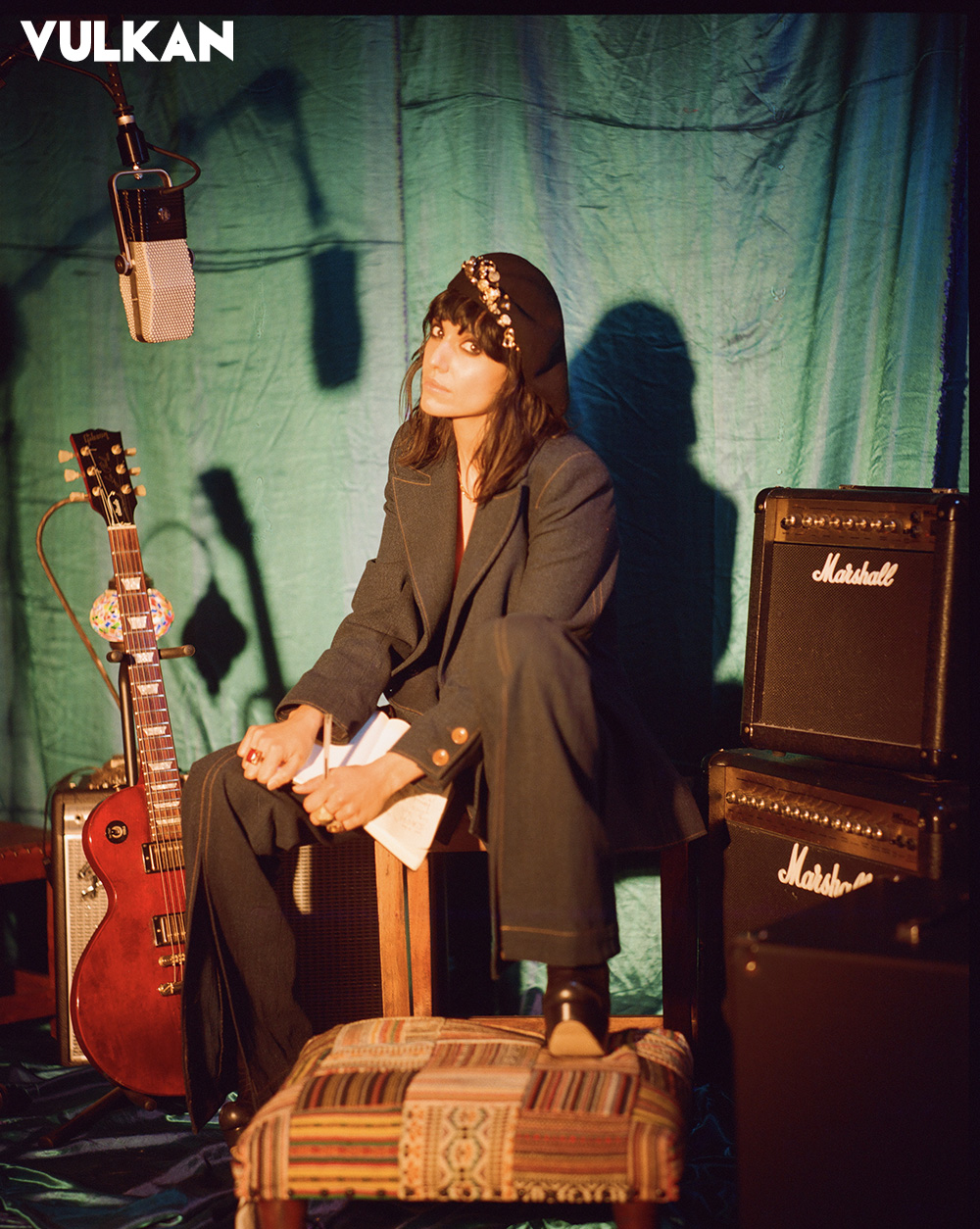 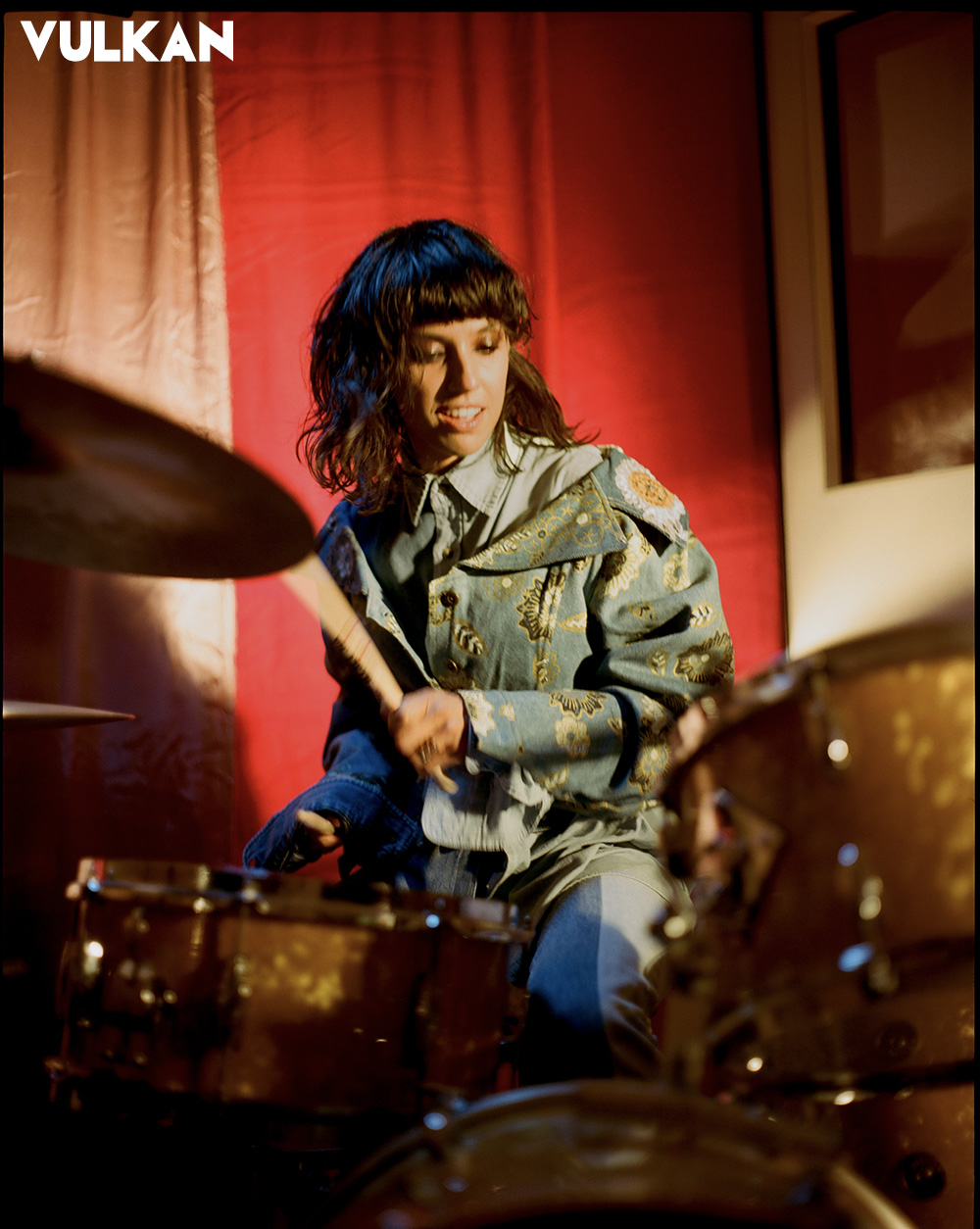 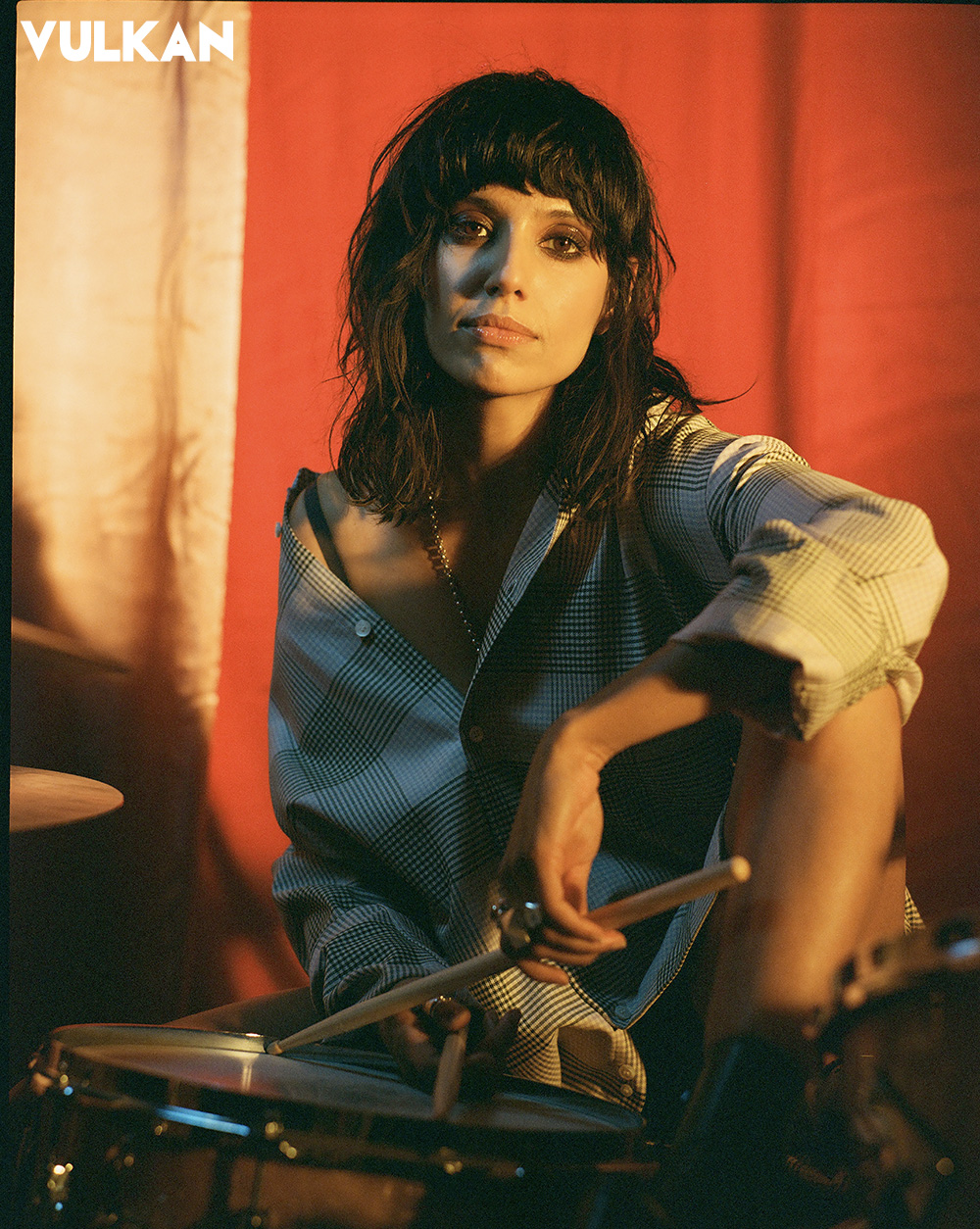 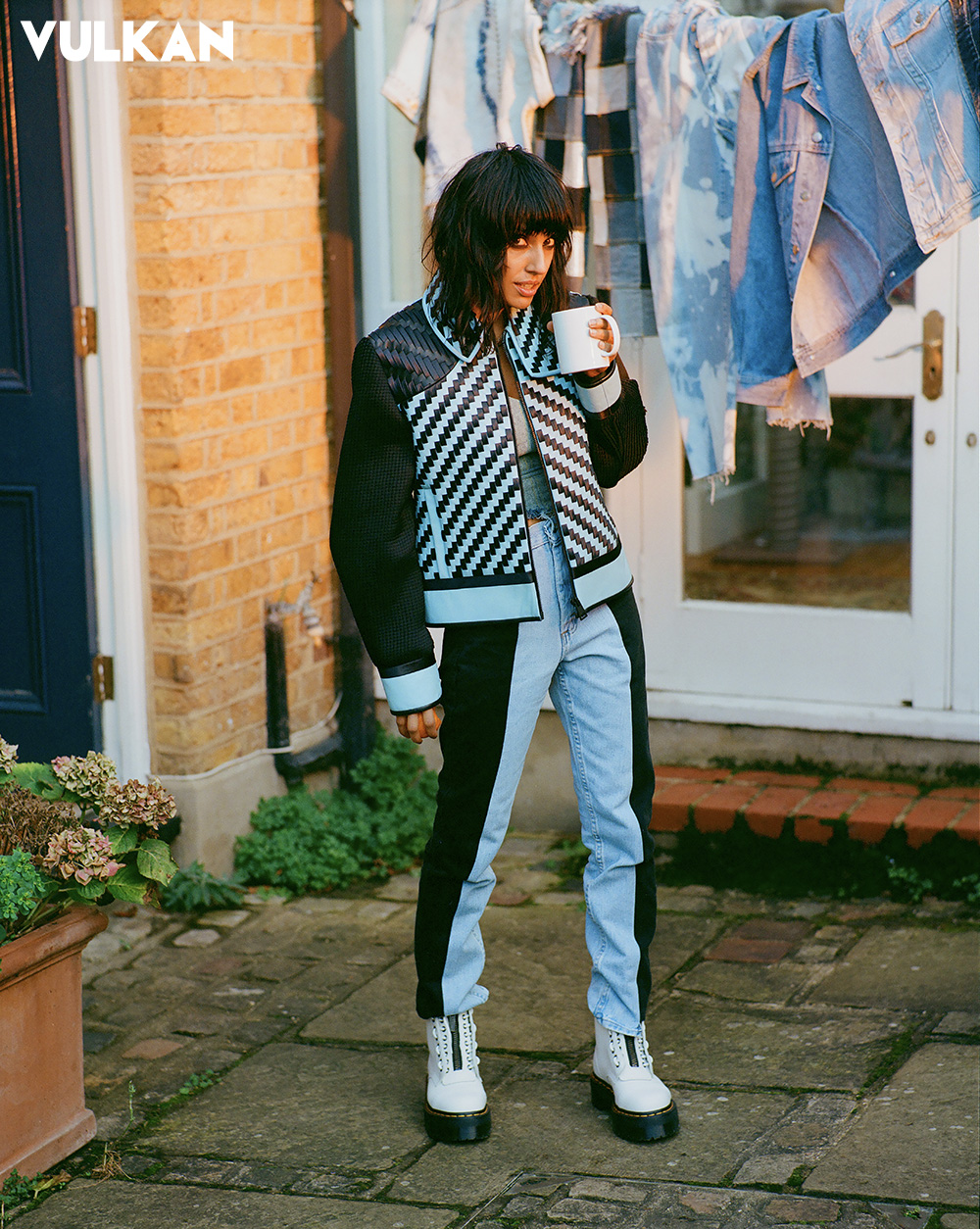 Ritu Arya And Her Love for Acting and Drumming

*Drumroll please…*
Preeeeeeesenting…the beautiful…the talented… Ritu Arya! Actress, drummer, and overall kickass woman, we are excited to share with you guys our exclusive cover photoshoot and interview with Ritu for VULKAN. We had the chance to learn what sparked her love for acting and music, her time on RED NOTICE and more! So who is Ritu Arya?

“ I watched a lot of Bollywood movies growing up and that’s where my love for Shah Rukh Kahn began,” Ritu shared looking back. “I would dream of becoming an actor just so I could meet him.” Now that is some motivation right there! Not only that but performing has always been part of her path. Growing up, she spent a lot of time with her cousins where they “would perform dance routines, comedy sketches and songs.” Clearly, destiny was already working its magic…

As an actress, you must fully immerse yourself into a variety of characters which is something I have always admired in this line of work! How someone can take on a role and fully embrace it is fascinating and for Ritu, there are a few steps she takes with every project. Yes, it’s different for every job but generally she “ starts by reading the script several times to find out as much about the character and then make up the rest.” In order to go deeper, the dedicated actress also does some of her research through films, books, and documentaries. When it comes to filming the scene, she shows up with ideas and throws them away if they aren’t working.

Constantly evolving and growing with every experience, Ritu’s most recent role was on Netflix’s RED NOTICE. Playing the character of Inspector Das proved to be challenging “ as she’s this no nonsense, confident Interpol agent and I had to work on finding that confidence in myself,” the actress shared candidly. “Especially during covid and sequestering by myself, away from family and friends for months.”    Ritu reminds us to face our fears head on and that we can overcome anything we put our minds to!

And when it’s something you love, why not give it your all? Ritu loves playing these different characters as it allows her to really “understand other humans and represent them and connect/ be present with people I wouldn’t normally,” she opened up. “ Acting is representing the human condition in all its beauty and flaws.” Something we can practice to integrate in our everyday lives as we continue to recognize the good and the bad around us. It reminds us to step out of our comfort zones and embrace all the beautiful differences around us.

As a woman in the industry, it can be challenging at times to step out of that comfort but thankfully, things are shifting. “I think the best part is that it opens the door for more women of color on our screens in interesting roles,” Ritu expressed while further discussing her time on RED NOTICE. With progress happening a little more every day, it gives us hope that change is possible. Surrounding ourselves with people who uplift us is also important and the cast and crew of this set proved just that.

Working side by side with such renowned artists was “incredibly inspiring. I learned a lot. And I was very grateful to play with people I look up to.  Literally. They’re all so tall,” Ritu shared laughingly. One particularly enjoyable scene was  arresting Dwayne the Rock Johnson… I bet! Sometimes it’s the little things in life that matter. Once you recognize them, you remember that there is beauty around you, always. Even in the darkest times!

Things won’t always be perfect but with a little work every day, you start to realize that there is beauty everywhere. Take a moment to think about one of your passions. How does it make you feel? How does it inspire you? For Ritu, music is also an outlet that lights the fire in her soul. “My favorite gig was probably our last one which was at Colours in Hoxton – I hadn’t played with the band for a year because I was away filming so it felt really special to be back together,” shared the drummer. “I believe art feeds art. Being able to have another way of expressing takes pressure off the other one.”

Ritu Arya shines in all that she does and continues to soak in everything around her. Never “judging a book by its cover,” the actress and drummer lights up this world and we are excited to see where her adventures take her next!