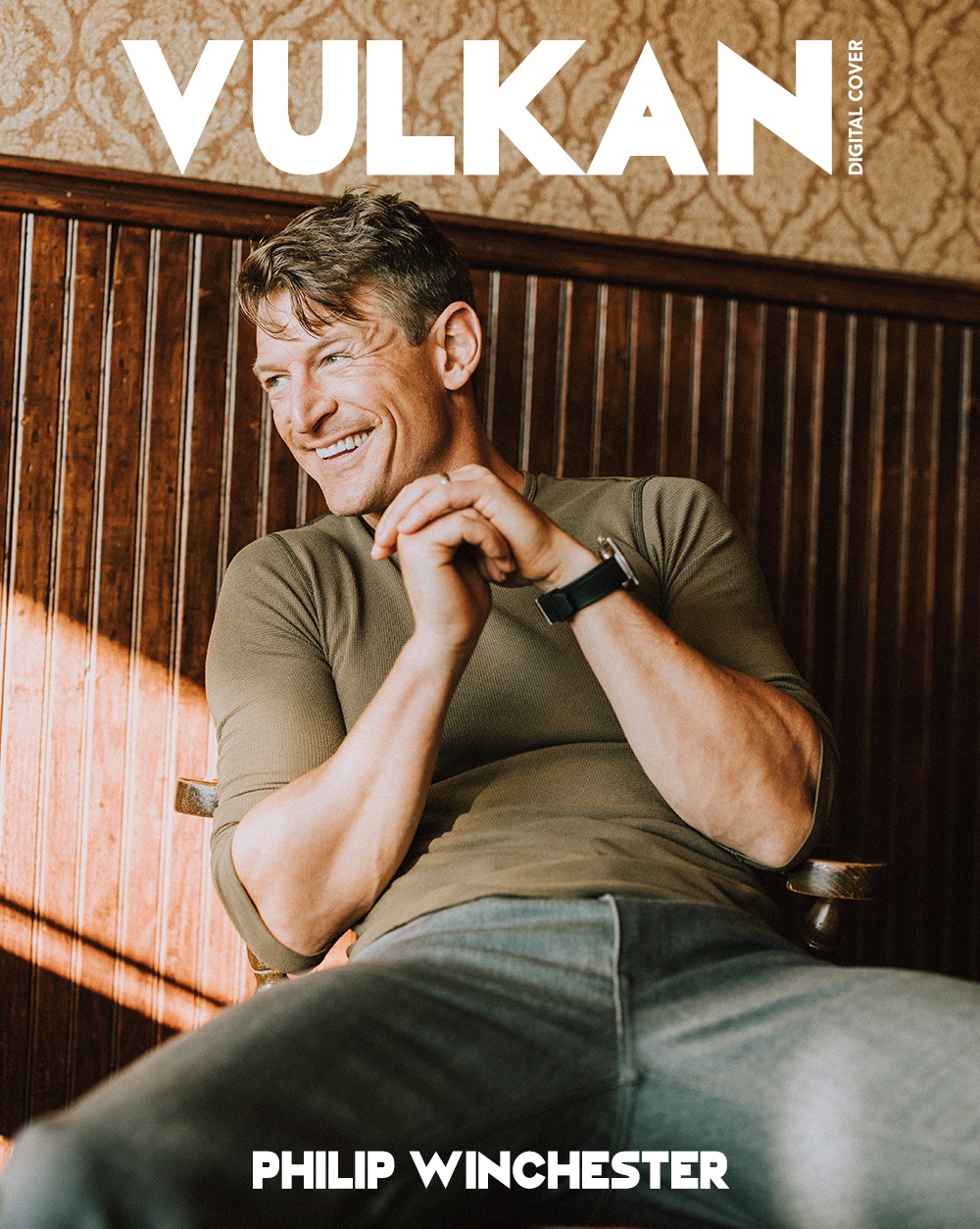 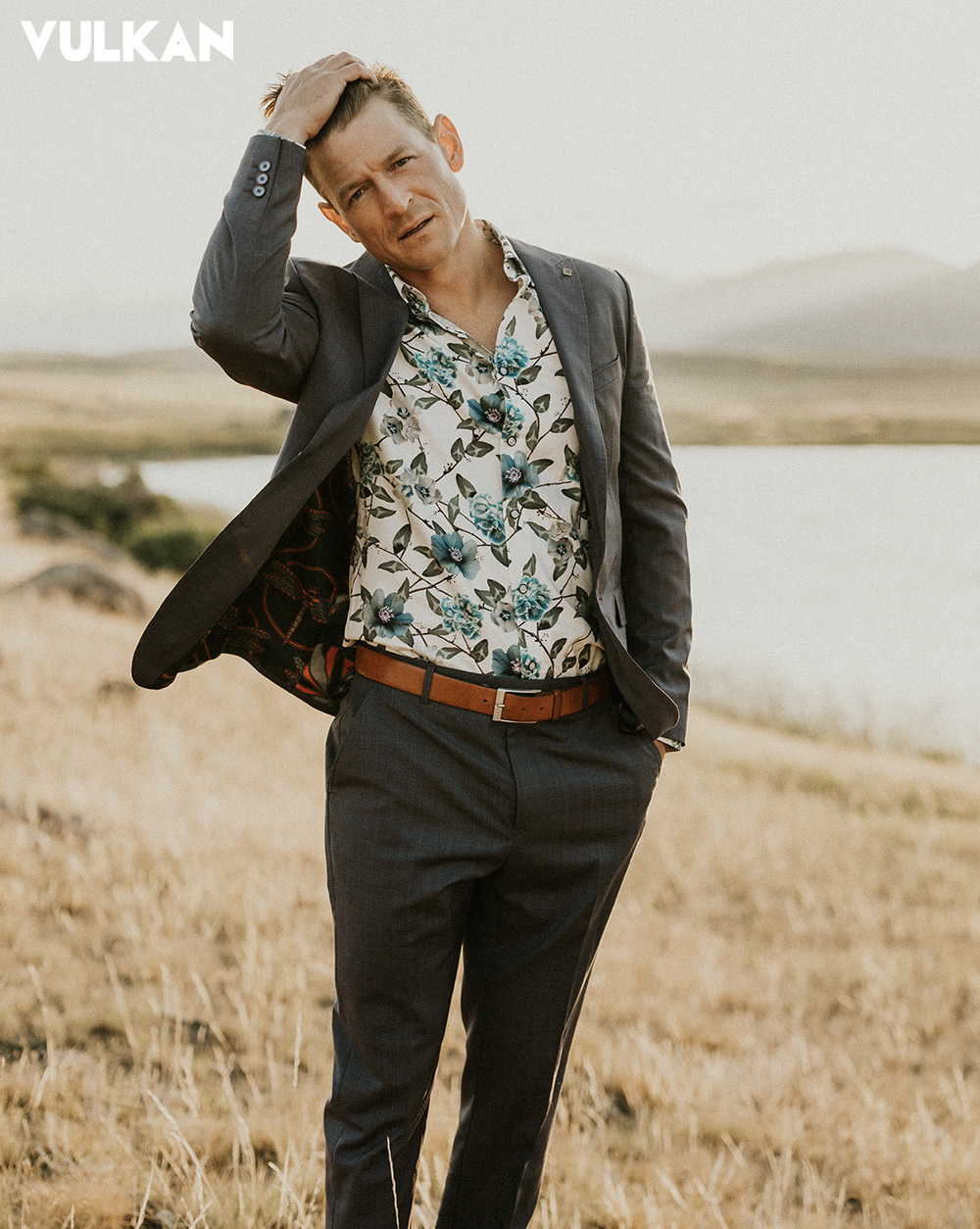 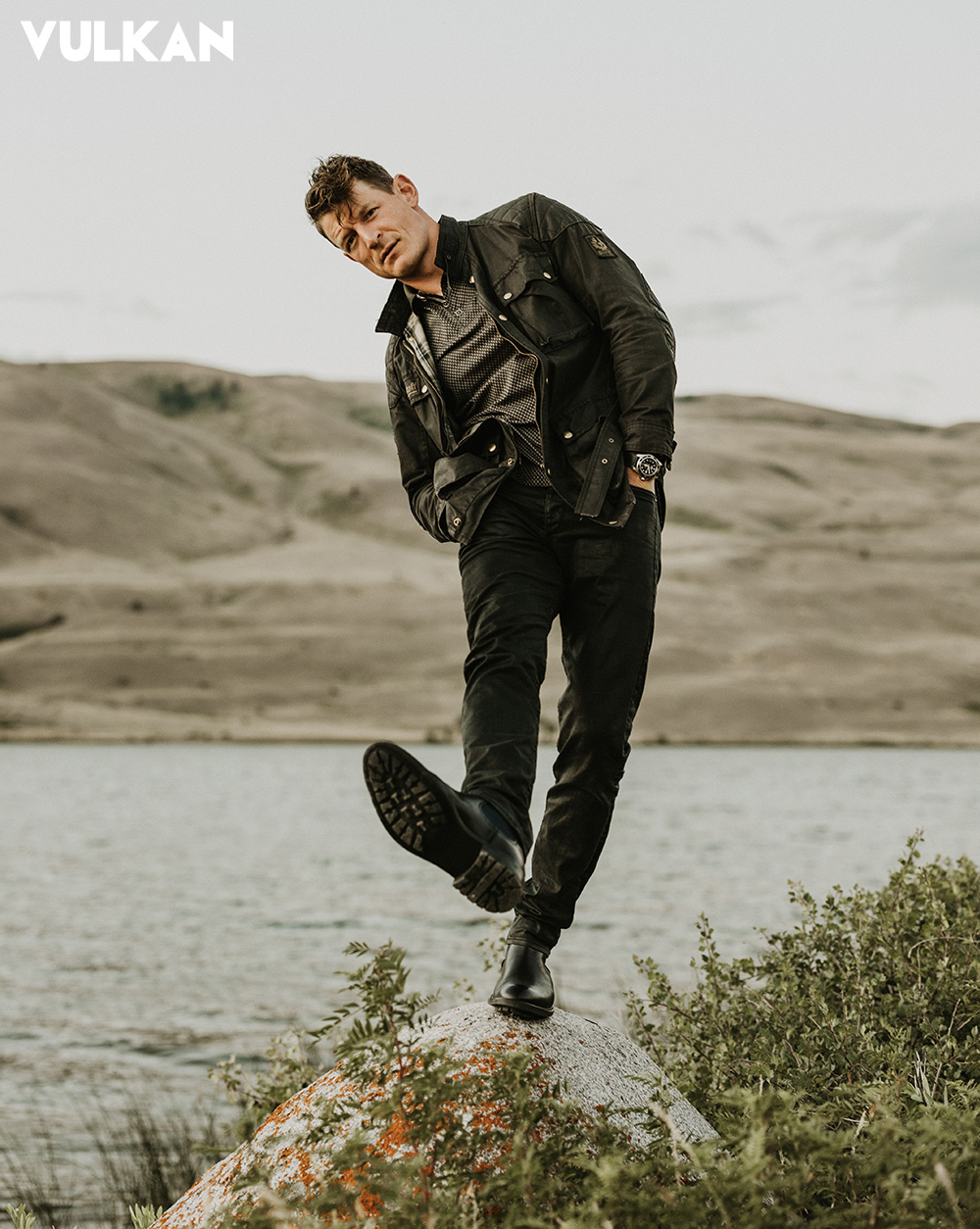 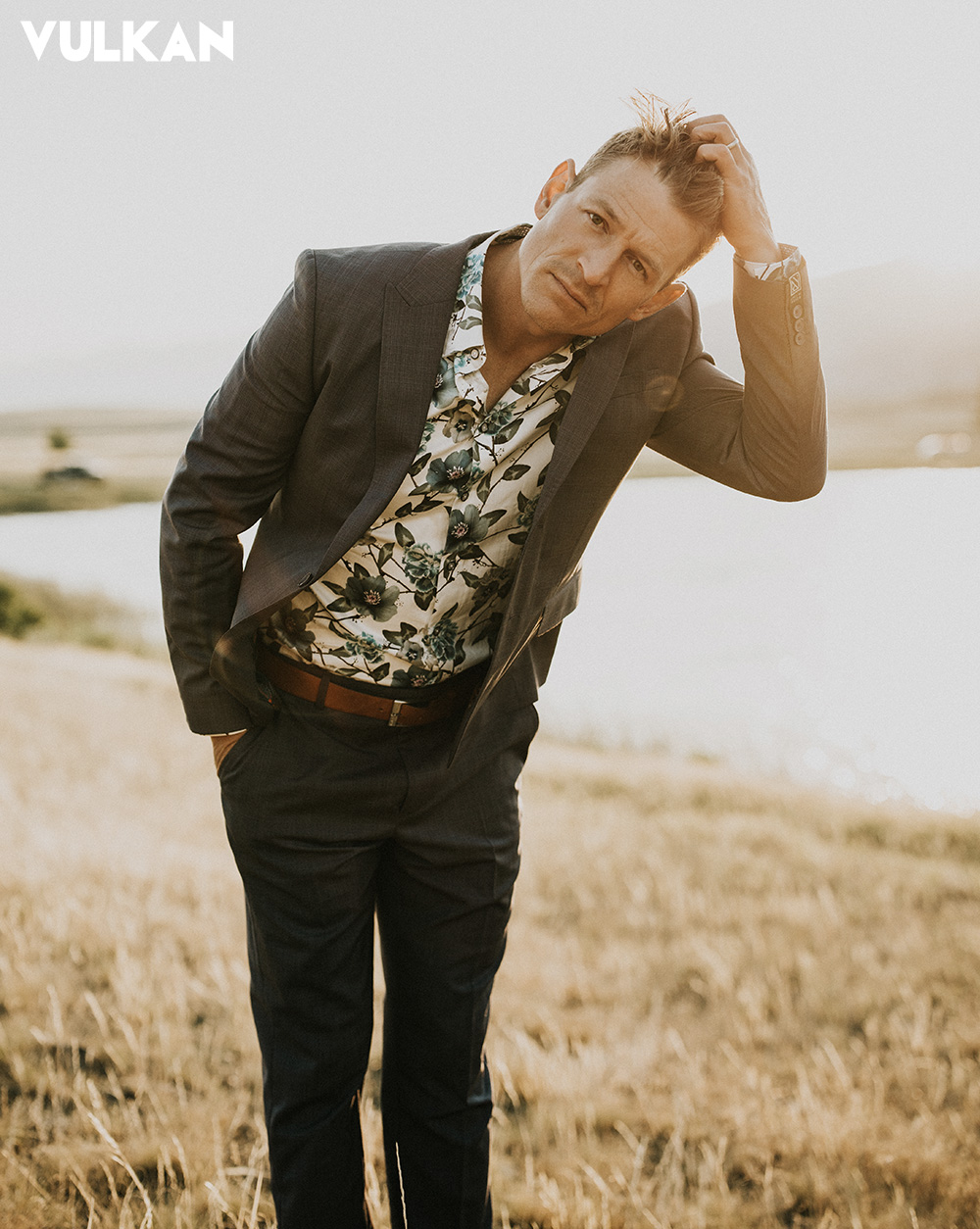 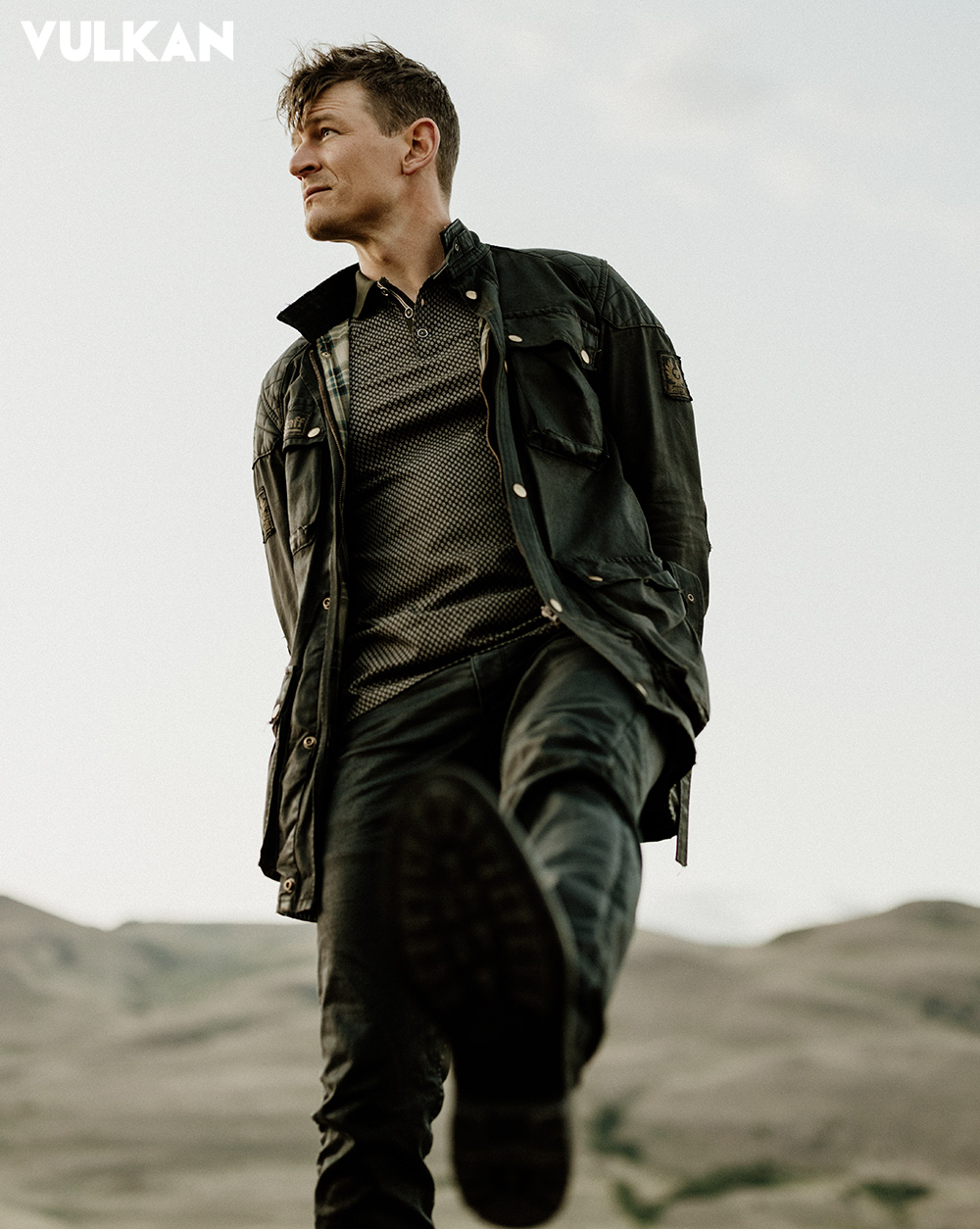 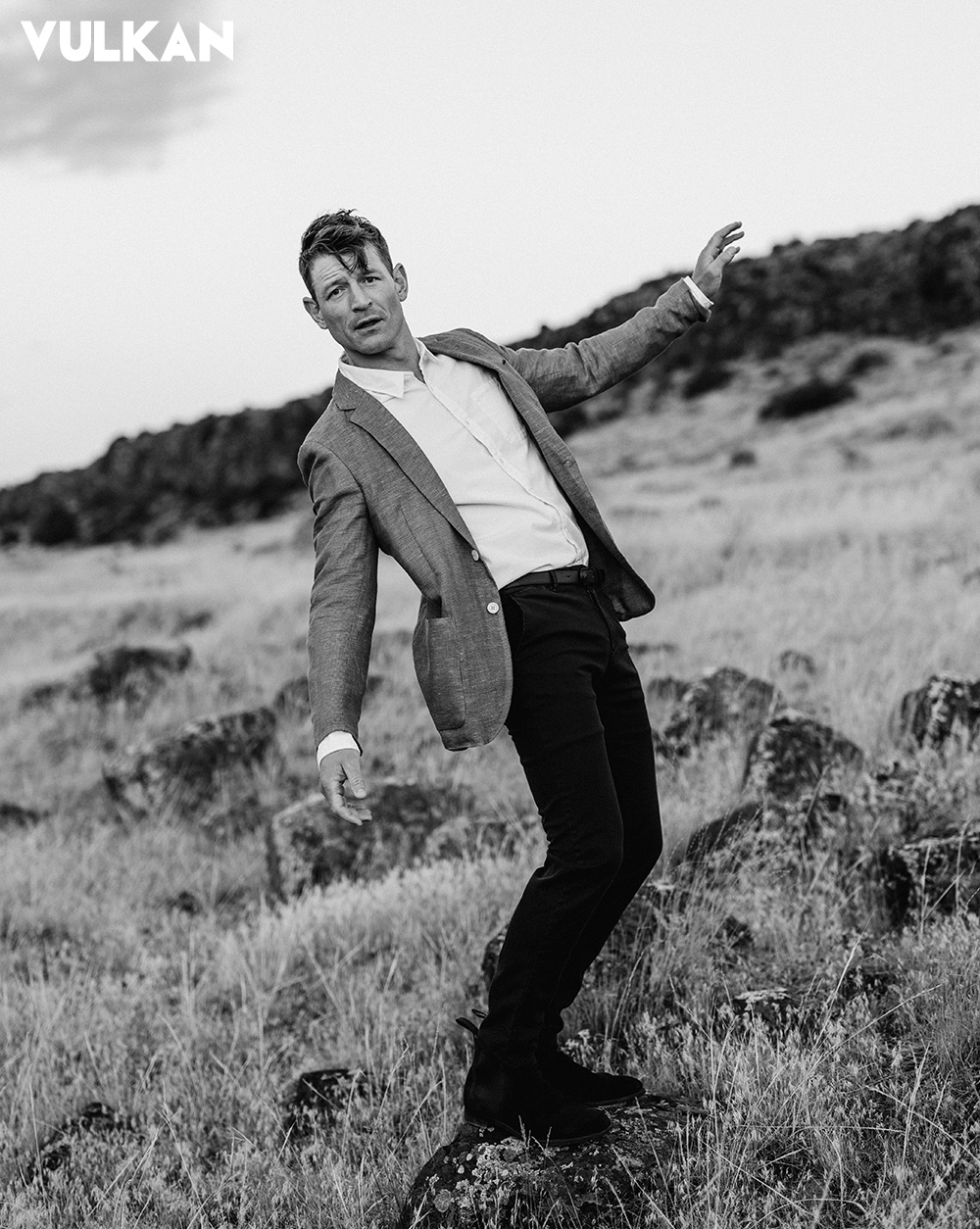 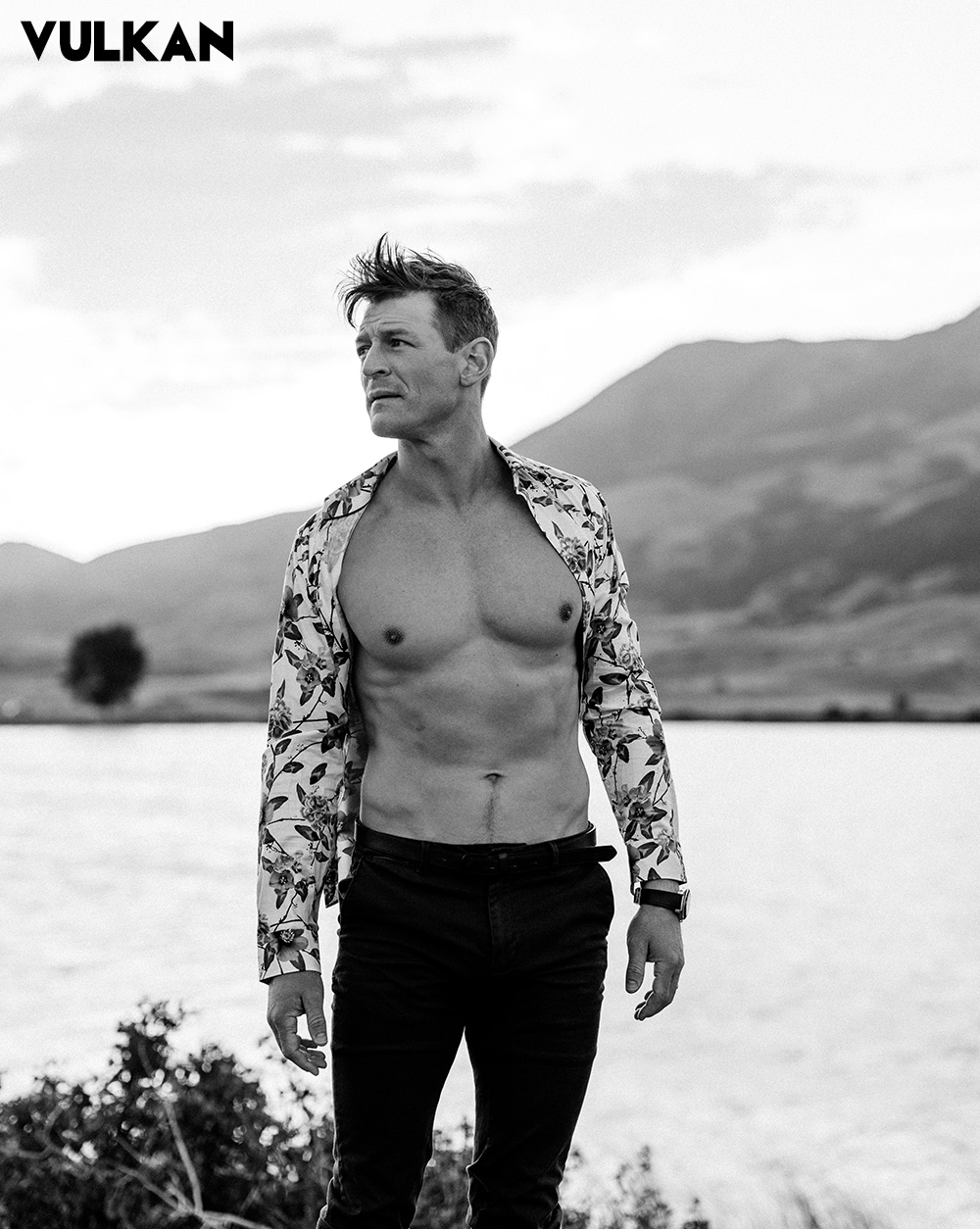 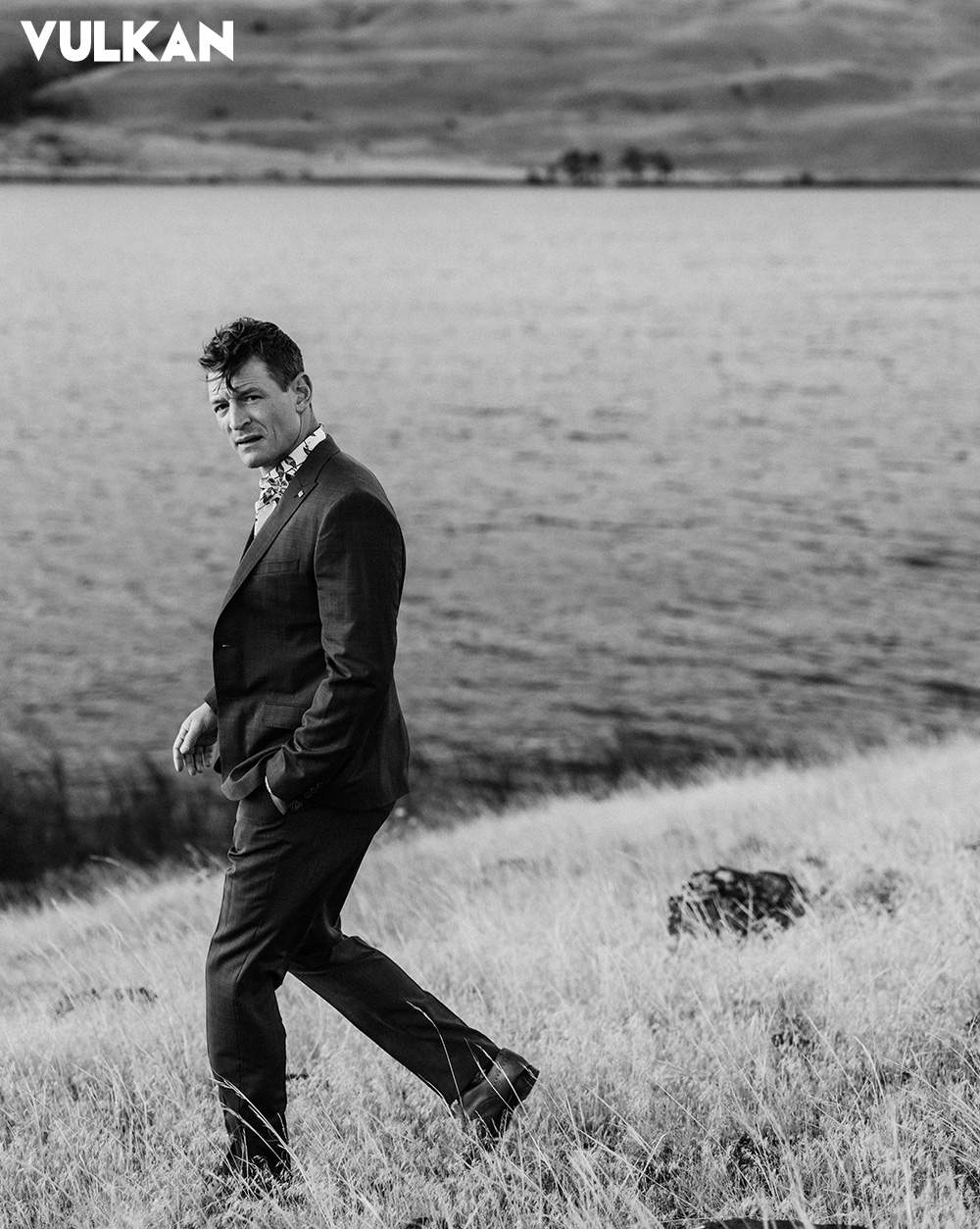 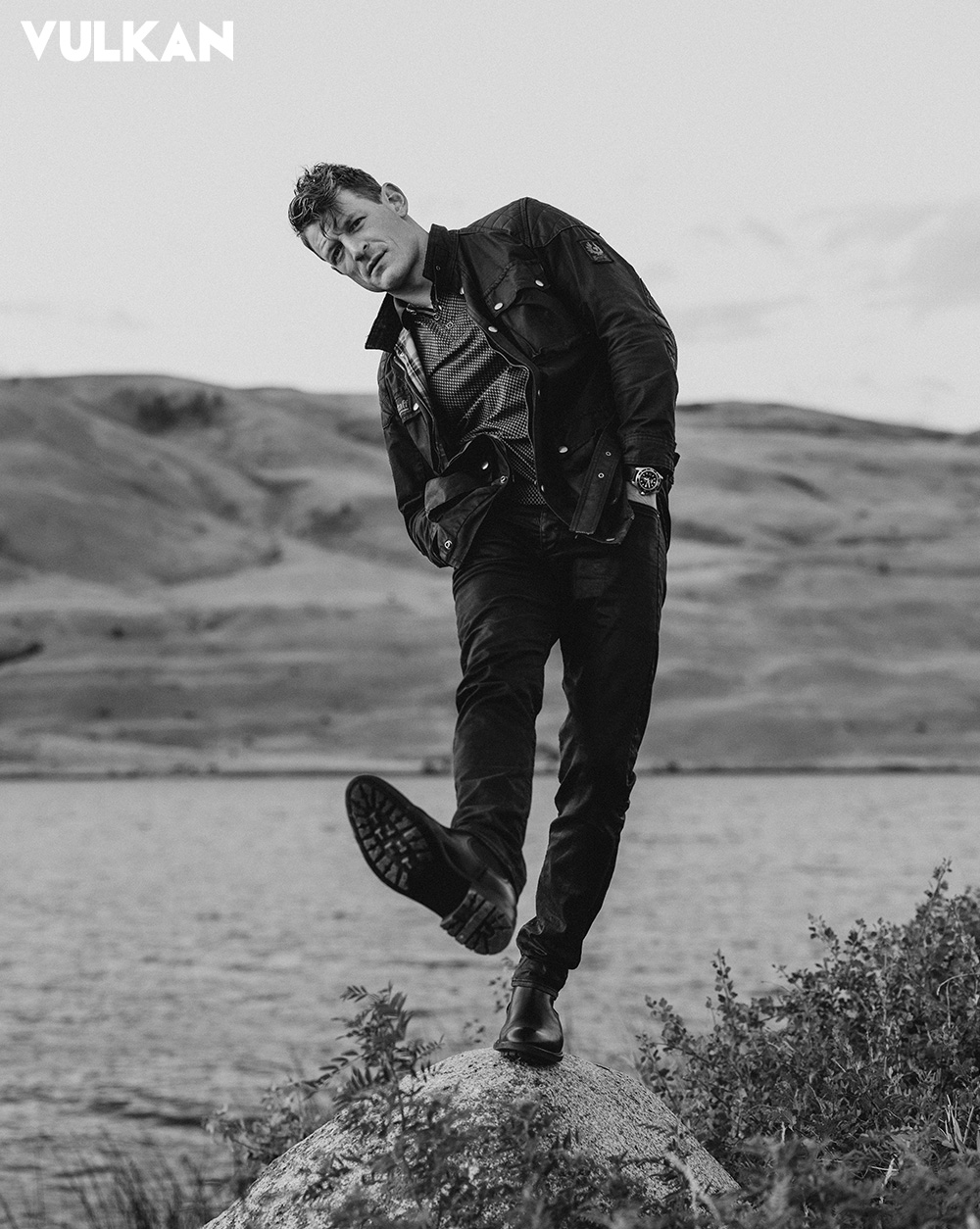 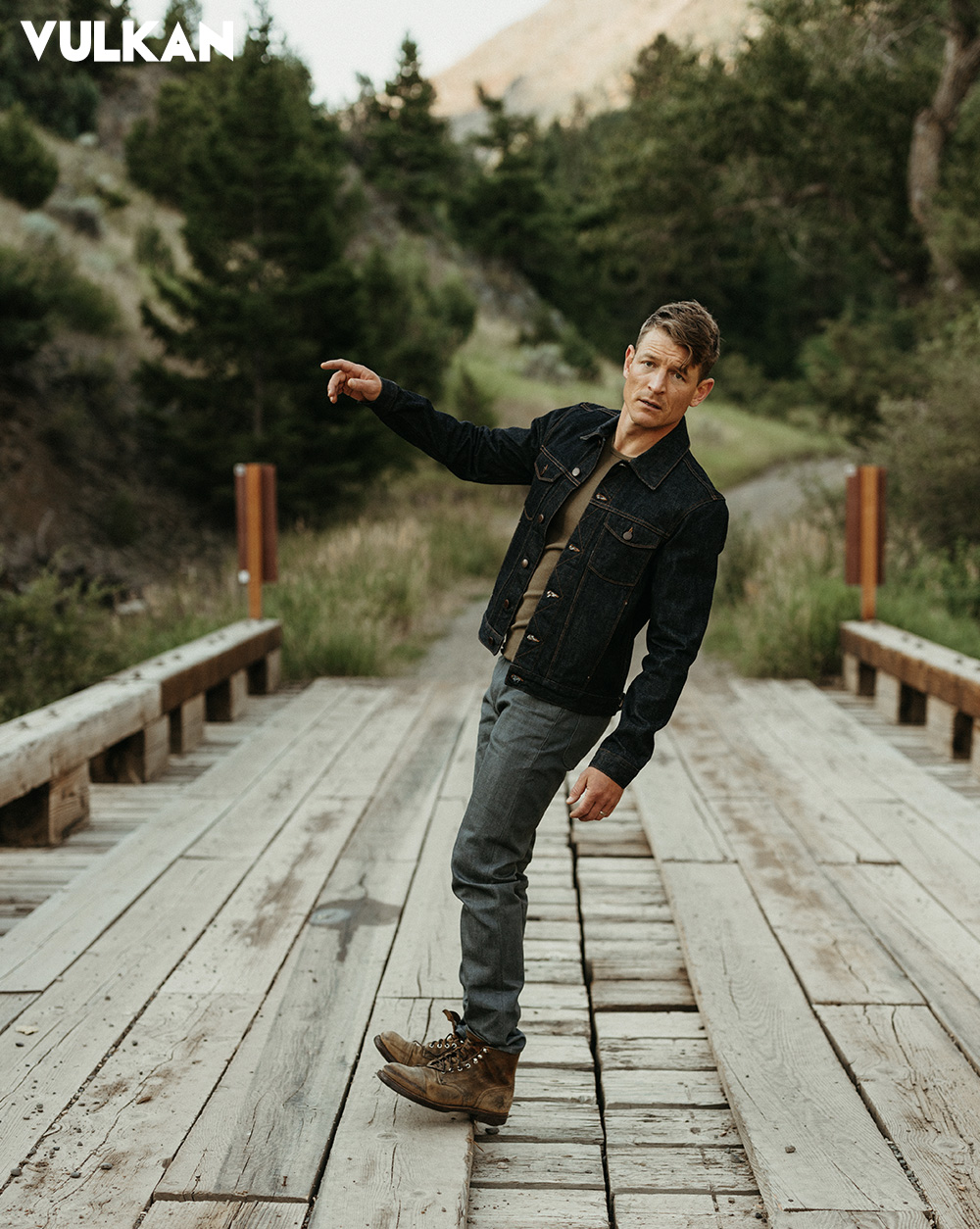 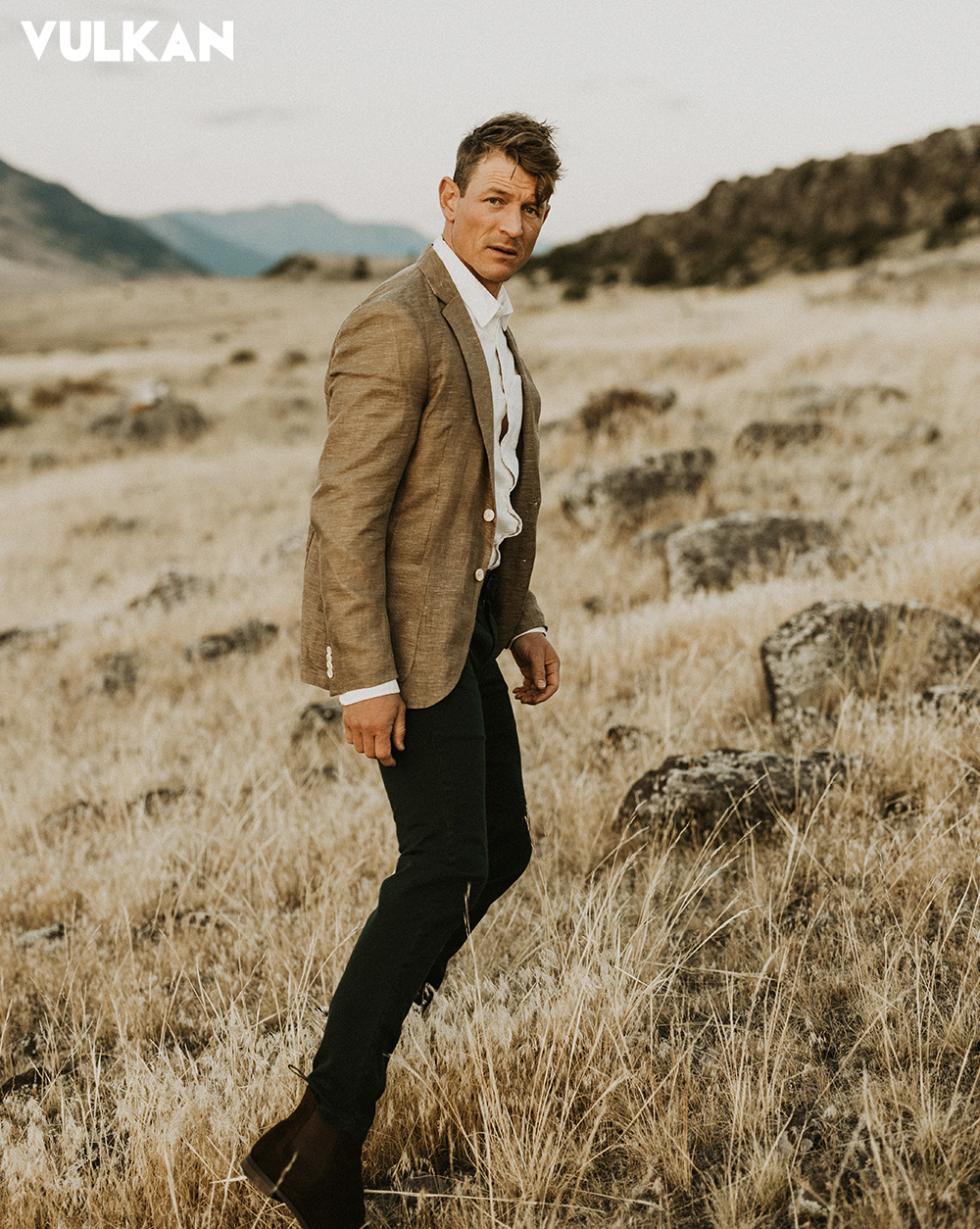 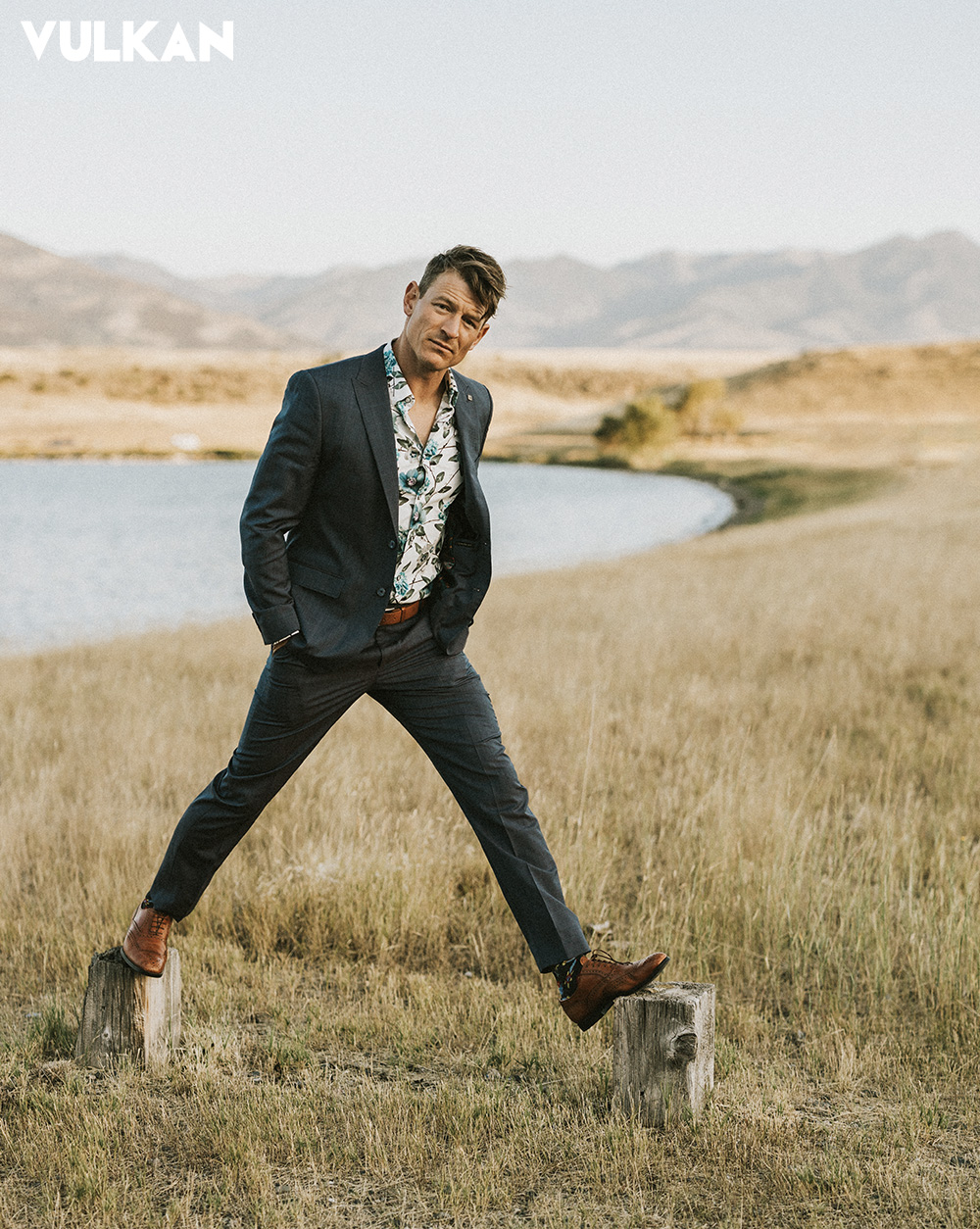 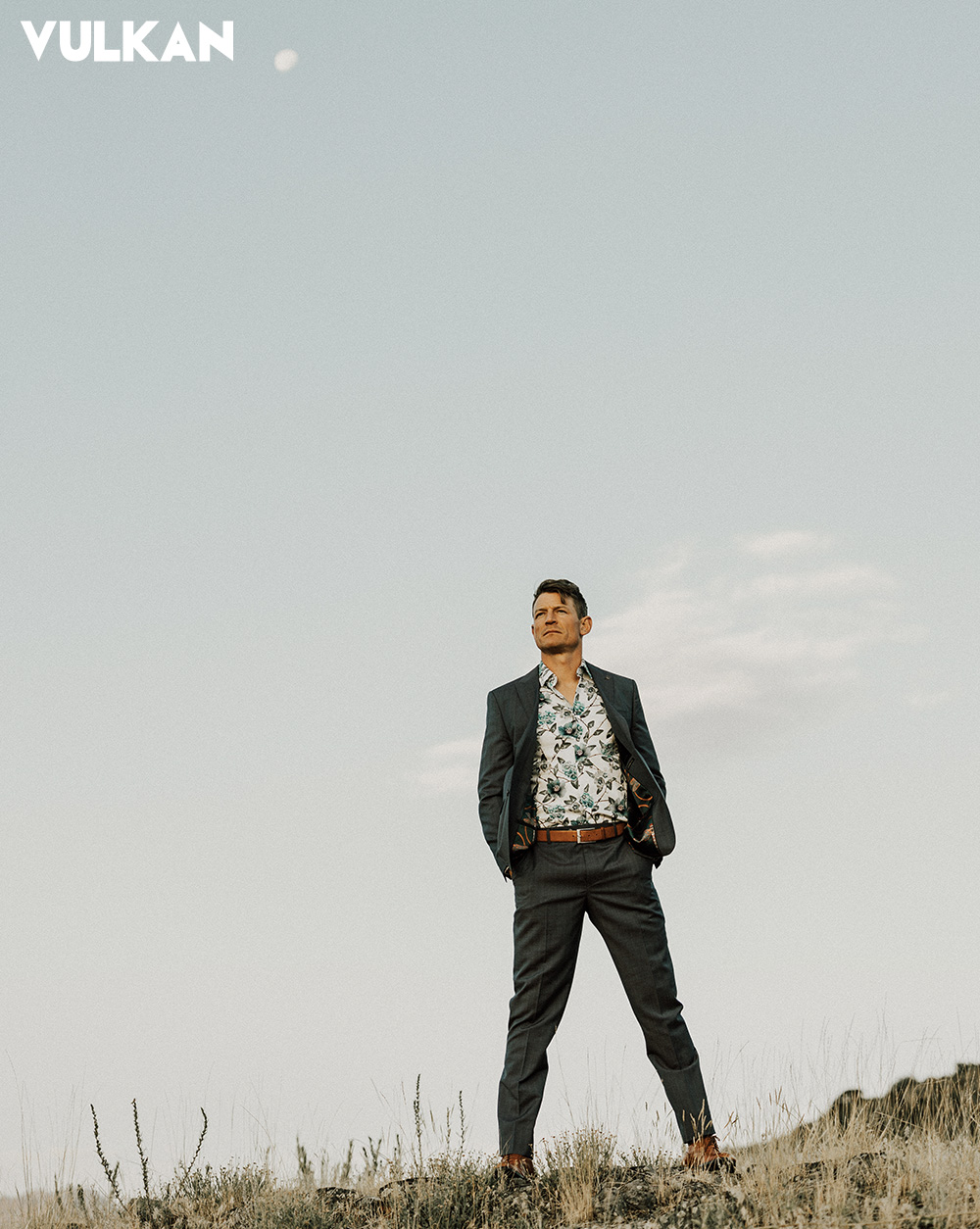 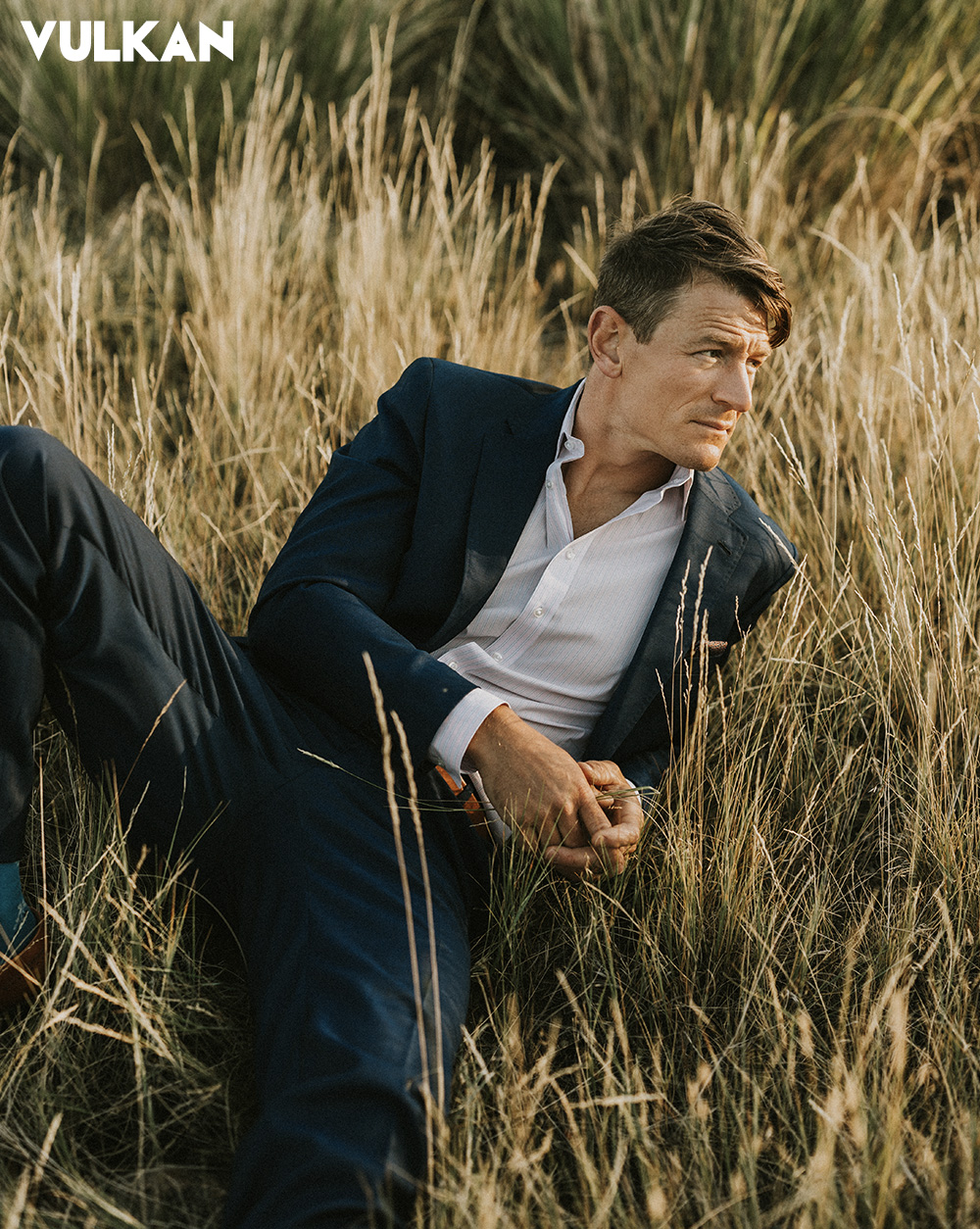 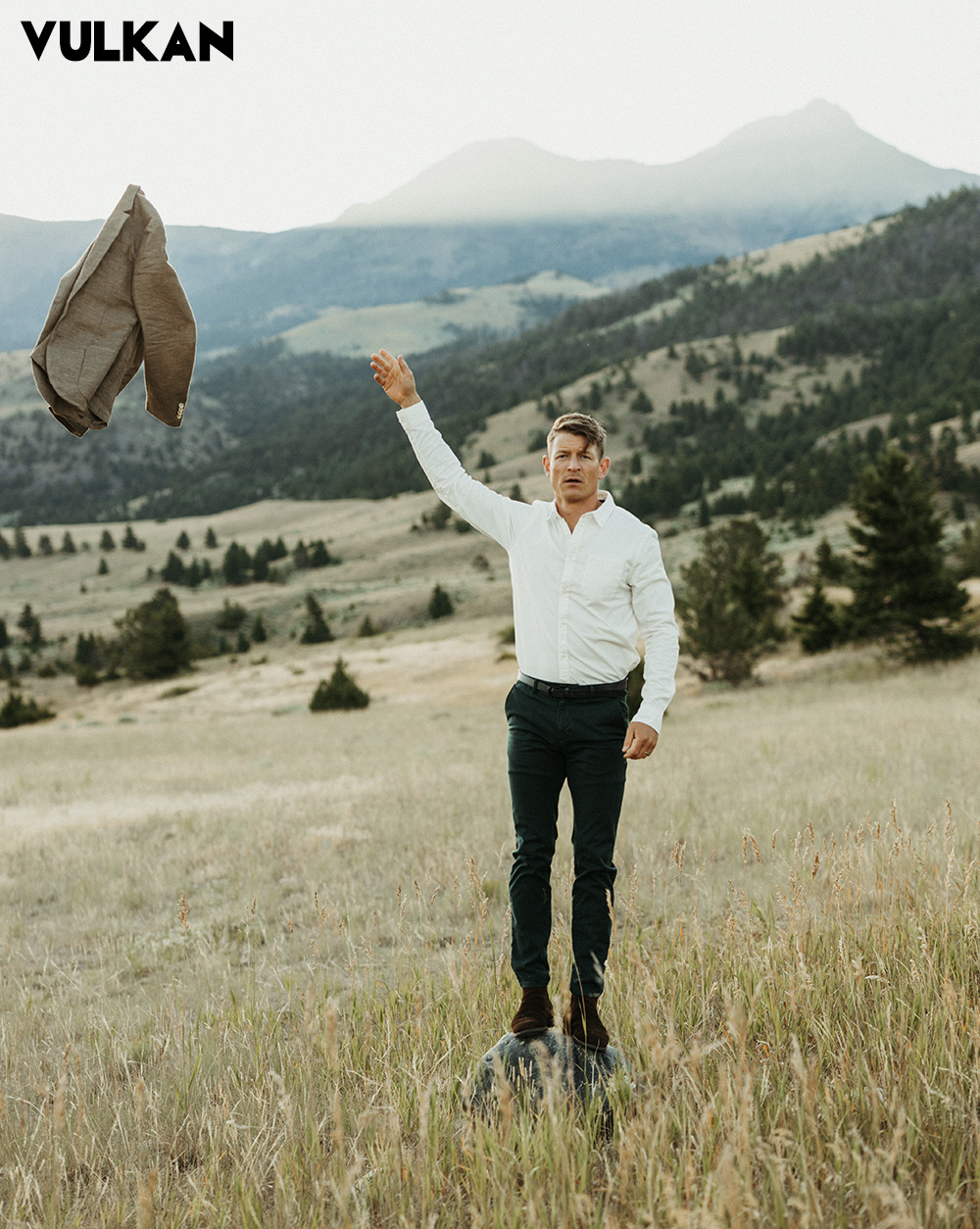 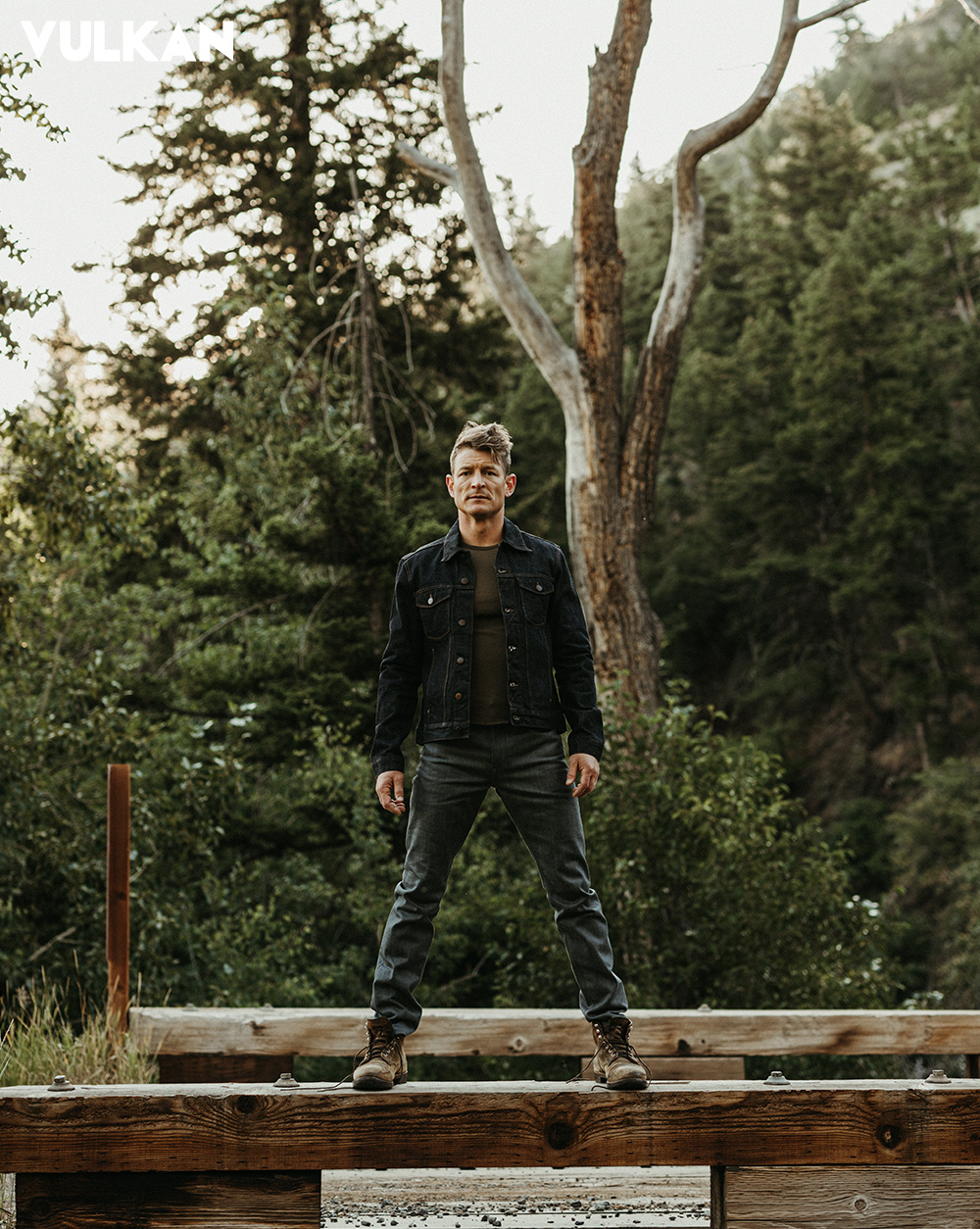 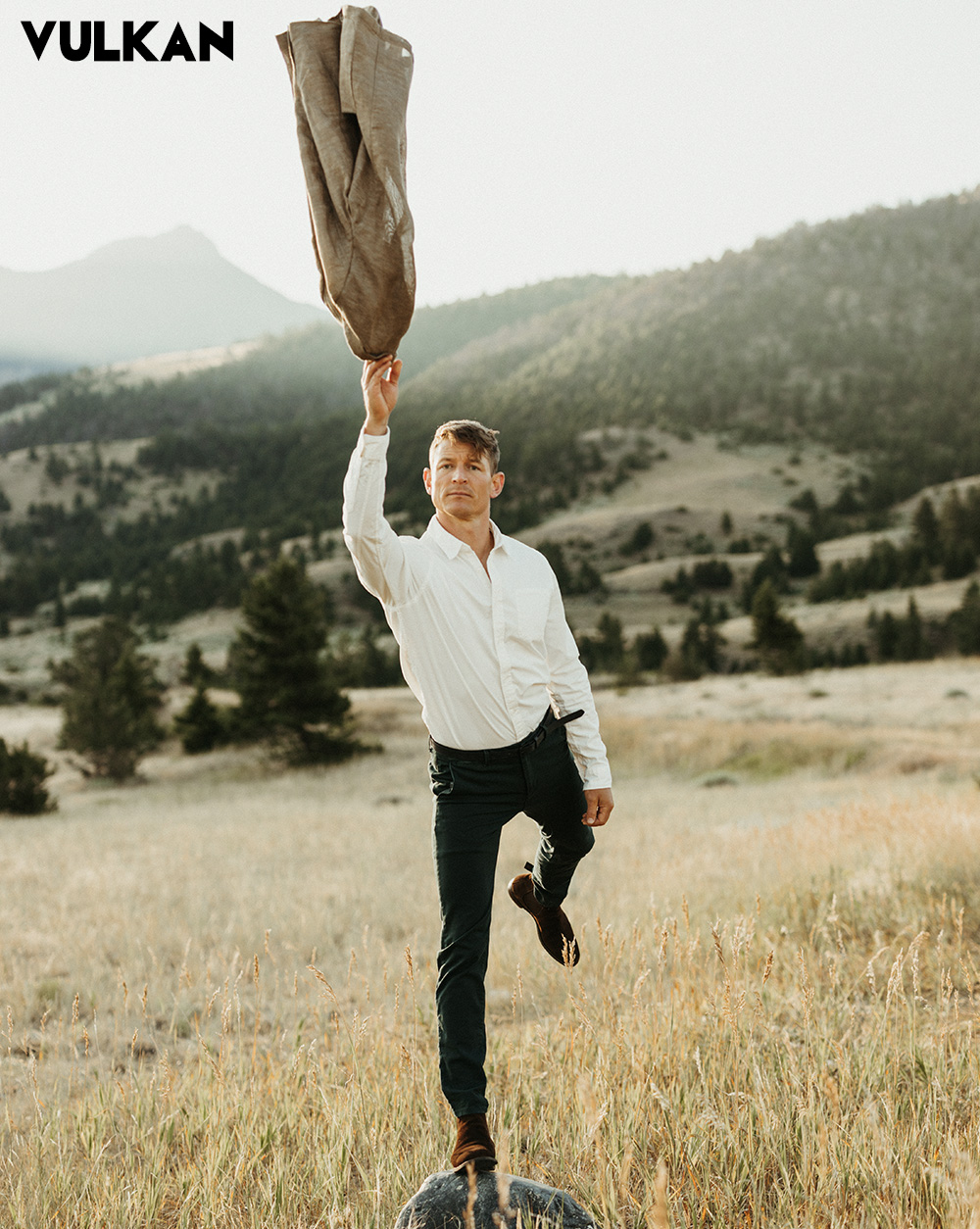 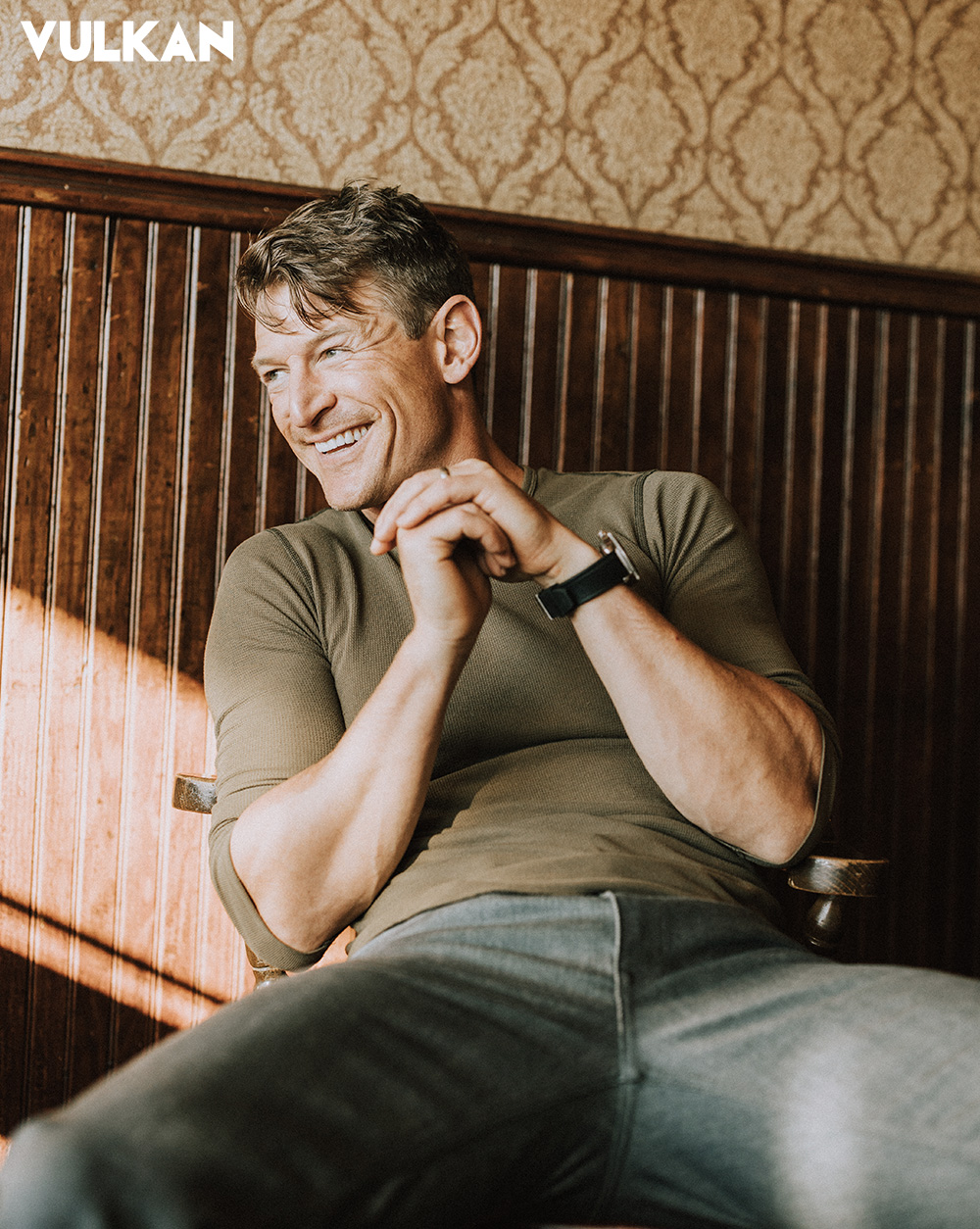 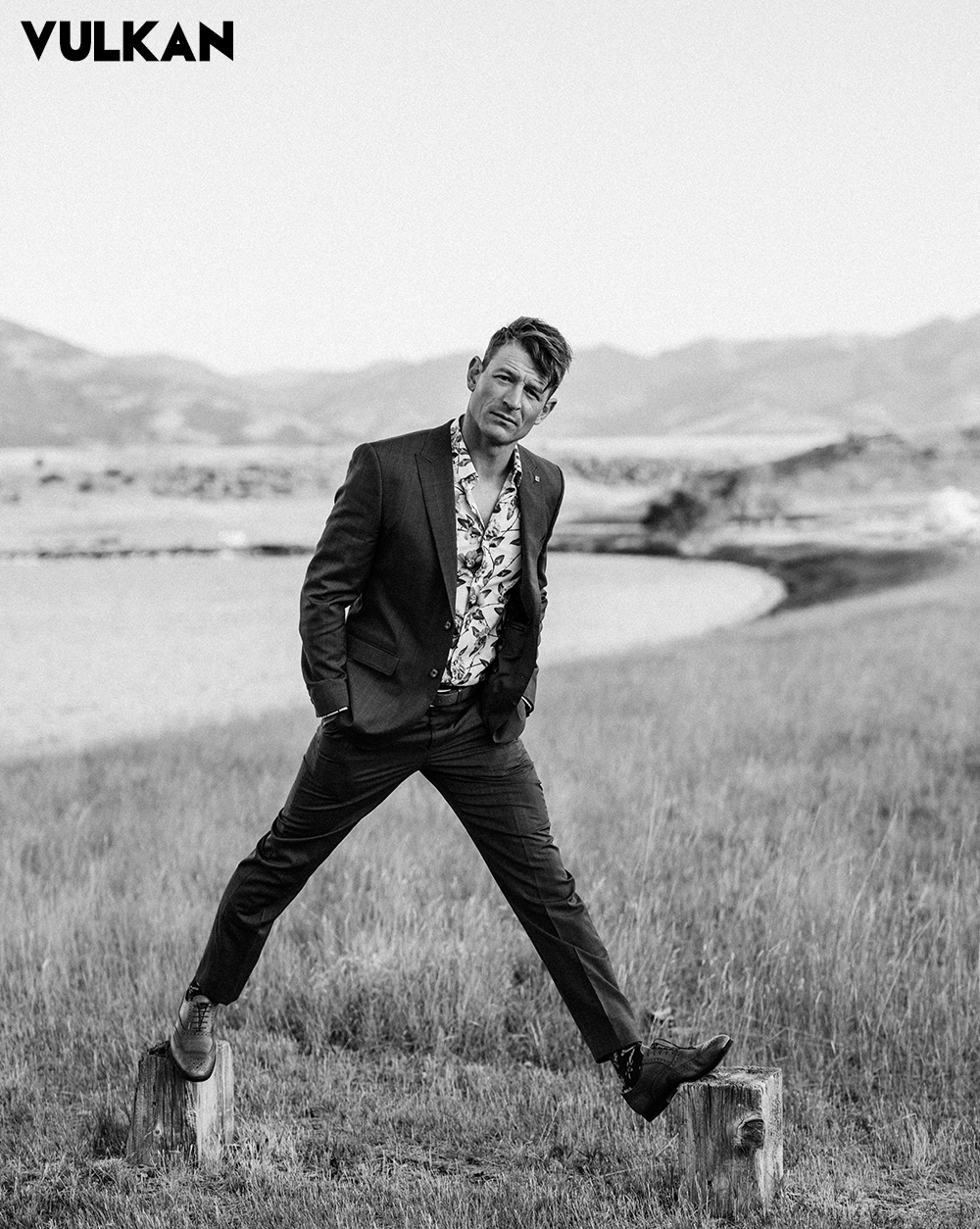 Getting to know the Real Philip Winchester

Starring in ROGUE, the talented Philip Winchester defines class, talent, and true self. Even the best of us can come face to face with embarrassing moments but that never stopped him from climbing up! Having had the opportunity to film in Africa, Winchester embraces all the lessons he has learned and cherishes all the memories he has made. Having a set plan ahead, a month from now, it is time to travel again as Philip Winchester will find himself on his way to Kenya! Stay tuned!

Do you recall an embarrassing moment on set of ROGUE? If yes, how did you overcome it?

There was one night, early on in the shoot, where I had a pretty easy day in front of me. I had one scene, and then, I would be released for the evening.  That day for breakfast (really dinner because we were shooting nights) we had a chicken and rice plate with local veggies. As I often do, I saved some of the catering and had it later on in the night so as not to run out of energy or get too tired.  I should have known better than to reheat chicken and rice!  I was mostly fine on the set but as soon as I was in the car and on the way home I could feel my insides wanting out, whatever way they could.  Fortunately, I had a great relationship with the guy taking me home and I explained the situation.  We lucked out and I made it back to the hotel but, once I got inside, I rainbow yawned the rest of that night and into the morning…. I was a man down for several days. Don’t reheat chicken and rice!

What was it about your role in this film that drew you to it the most?

As actors, we tend to be a bit bonkers. (We’re passionate, as my wife calls it) The South African actors and people have an incredible grip on life.  They know how temporary things can be and it seems to encourage them into a position of appreciating the small and big, grabbing life by the horns and truly living, not just waiting.  It’s contagious to be around people who are so alive.  I try to remember that when I am wrapping myself in doubt or inclining to lean on others more than myself.  As people we all have different centers, the things that spin out of those centers can define and shape much of our coming and going.  I’ve learned from the friends and work relationships, specifically in Africa, to appreciate today, the right now, and not worry too much about tomorrow.

At what age did you decide to become an actor?

I grew up around actors.  My father was a part of a brilliant theatre community in Bozeman, MT.  A close friend of his, Joel Janke, was the artistic director of MONTANA SHAKESPEARE IN THE PARKS for 33 years.  I grew up in some of those good years.  It’s completely cliche, but it really was the smell of the backstage, the dressing rooms, the dungeon of props and costumes that made up the basement of the Strand Union Theatre at Montana State University.  It was building sets and then, being allowed to stay up late on the last night of shows and strike the set…it was magic to me. The thought of “being” an actor was never really a moment in time but rather a slow realization.  I wanted to be like these amazing people all around me.  I wanted to do what they were doing. I still feel that way.

If you could go back to a particular day on set of STRIKE BACK, which day would you choose and why?

The odd thing about being a part of something like Strike Back is that it tends to melt into one big version of itself.  There is a switch one needs to hit in order to survive and still remain a human. (To be a husband, father, friend, son…I’m not saying I always accomplish that but it is a personal goal on bigger jobs). If I had to pick a day/night it would most likely be before we even rolled and we were in the African bush, training.  It was the original cast, all learning and feeling each other out.  Hoping this would work but not knowing just how or why.  So much anticipation in the air.  So much possibility. It was an amazing time!

Do you think you will do some work behind the camera at some point?

I hope I do.  It requires me to practice what I preach.  I always tell folks to take chances and go after things that scare them…this is my fear center.  Leaving the relative comfort and understanding of acting and pursuing a directing path gives me crotch puppies.  I feel as though I’m on a 12 hour flight and the pilot says to the crew, “Flight attendance please take your seats…” Then you hit the first bump…You have to hit the first bump!  I’m waiting for an opportunity instead of creating one.  Perhaps now I’ve admitted it, I can go after it.

Who is an actor you admire?

I admire all the guest stars and day players of this game.  The performers who come in and bring life to the scene, have a couple days on set and then bounce to the next job or back to their “real jobs.”  They are the unsung heroes of our industry.  Bringing new life to episode Fuc*ing 20 of 24 when the regular casts is smoked and digging deep.  Thank God for that fresh life they bring!

You are five years down the line. Where are you? Who are you with?

God willing.  I’m sitting in the backyard of my home with my girls. (Megan, Charlie and Jaymes) The barbecued salmon is nearly done, the sun is just setting and we are telling stories about where we’ve been and where we next want to go.

What is it about your family that you love the most?

My family challenges me to be better. They require things of me I don’t usually want to do or better yet, am too selfish to want to do. It’s not about me when it comes to the kids and their needs…again, I don’t always get this right but it feels amazing to see your kids do something selfless and of their own free will.  It makes you feel like you’re making a difference!  Sharing that with my amazing wife and knowing how lucky we are to have each other, I love that!

Tonight it’s hamburgers on the grill.  A week from now its inoculations for my trip to Africa and a month from now I’ll be filming in Kenya. Every day is a chance to be better.  Fail forward. This past chunk of time has been a challenge for us all.  But if it has done anything it has put our day to day under a microscope and made us ask the tough questions.  Is it worth it?  Will I get this time back with my kids (partner, parents, grandparents…?) What matters to me?  What matters today?  Is what is next worth it?  Sometimes it’s not and that is hard to admit.  But sometimes it is and it just may change your life…