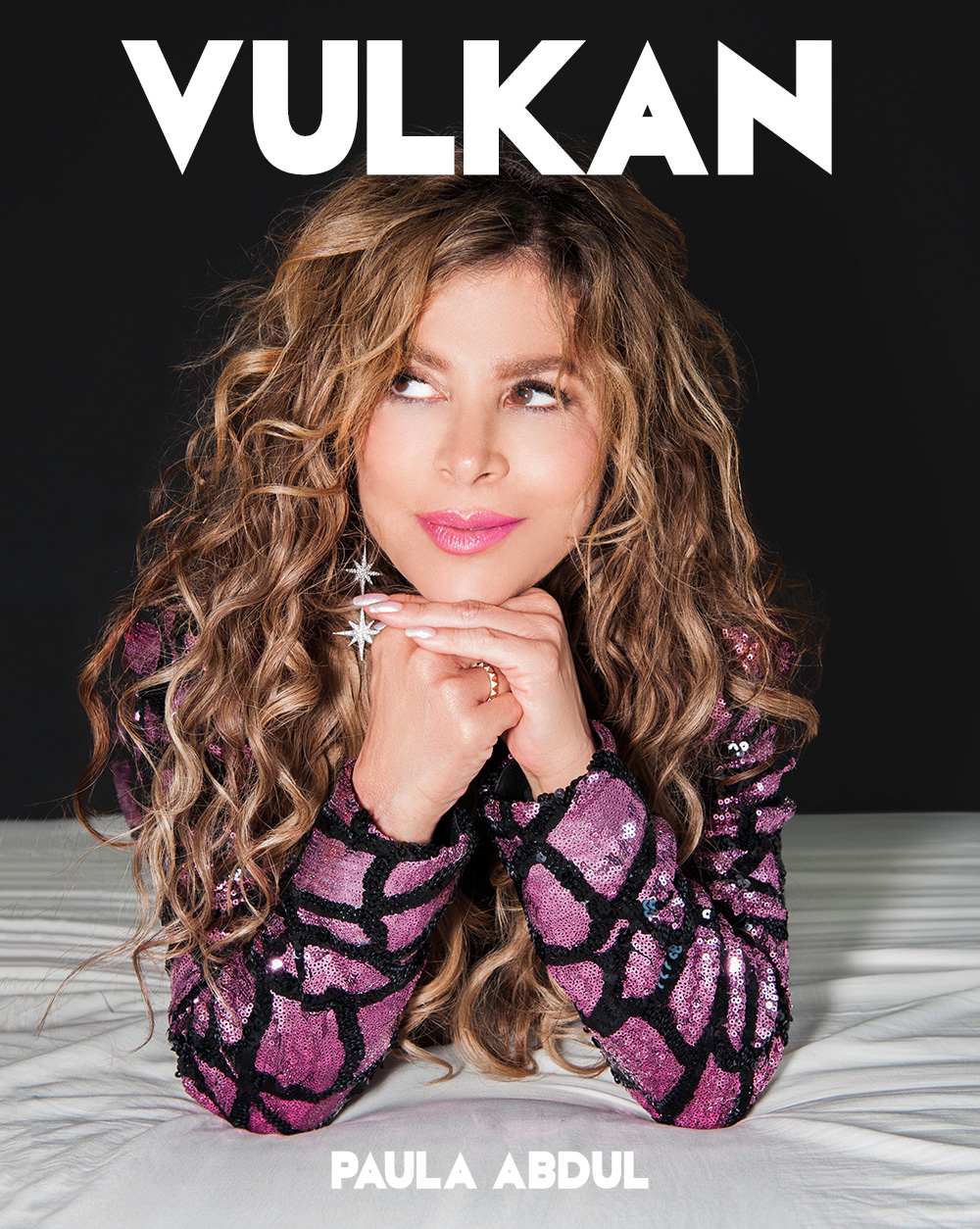 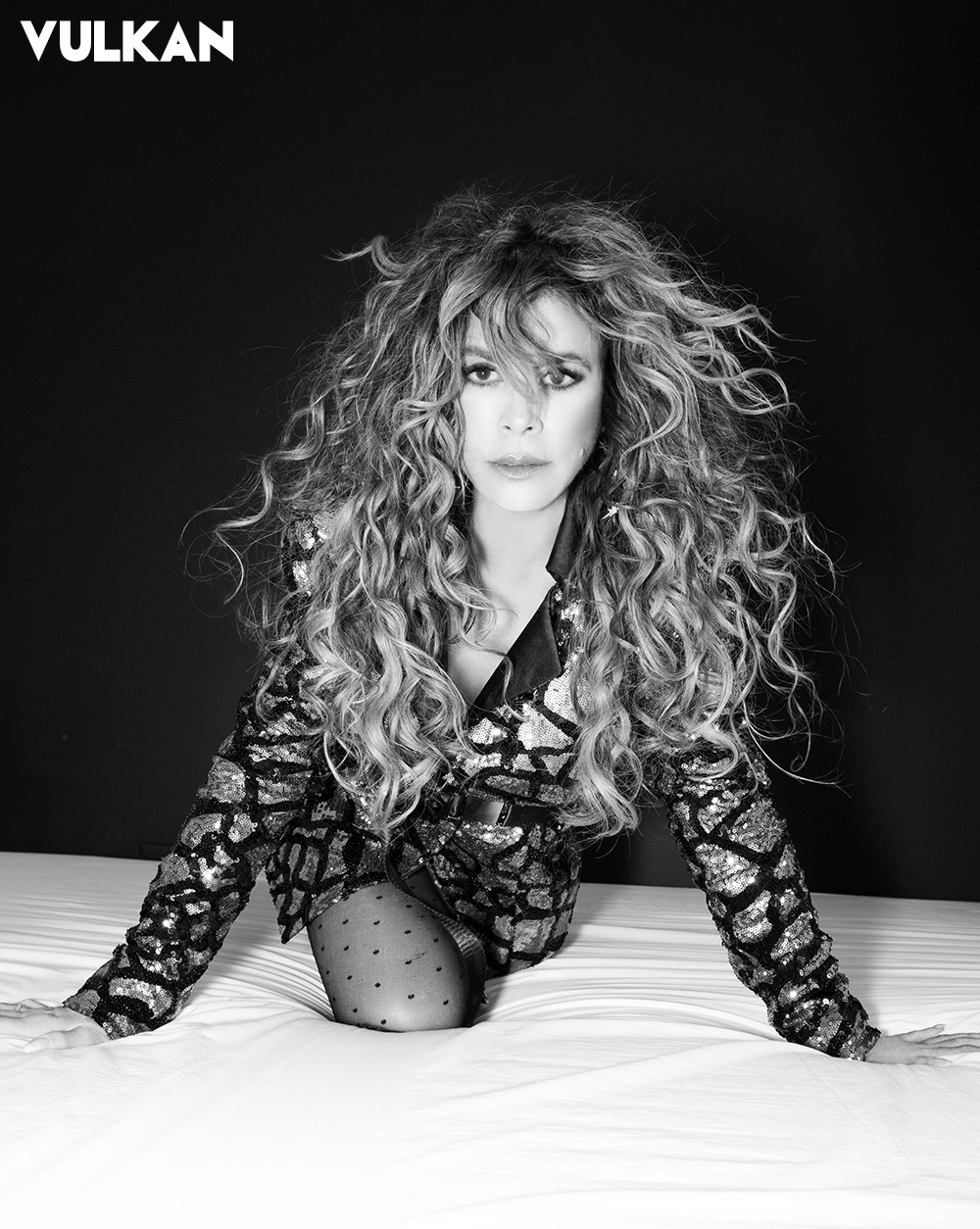 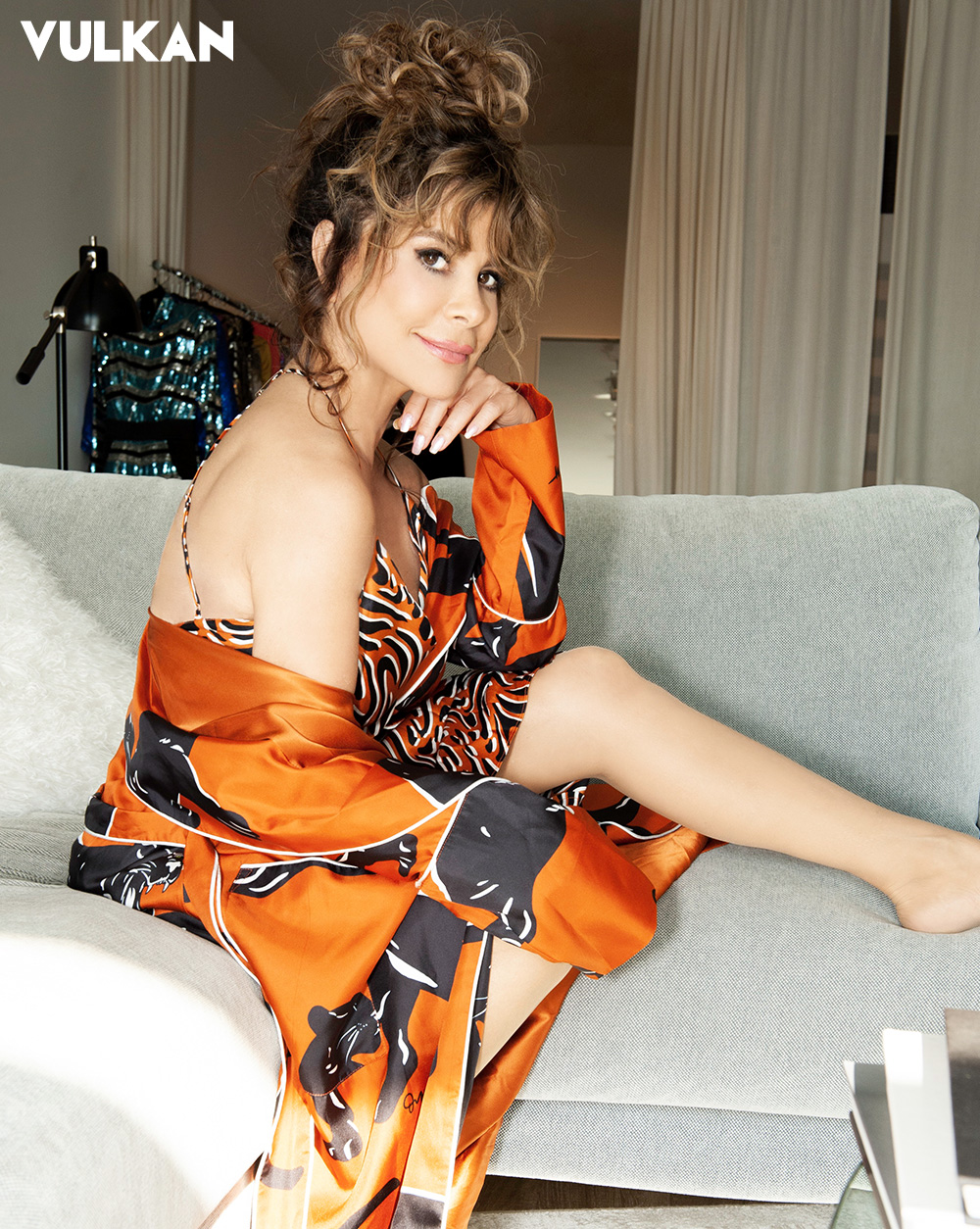 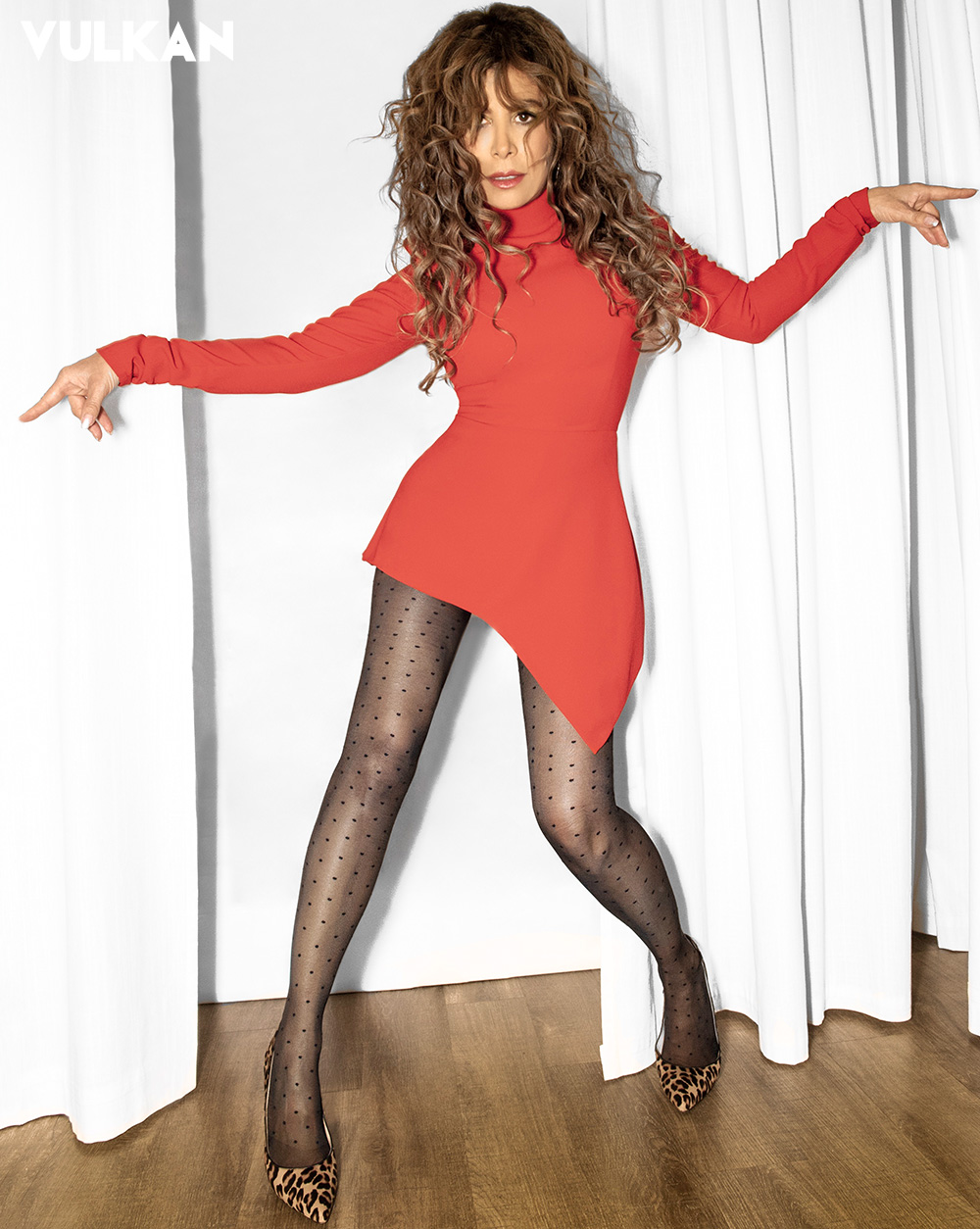 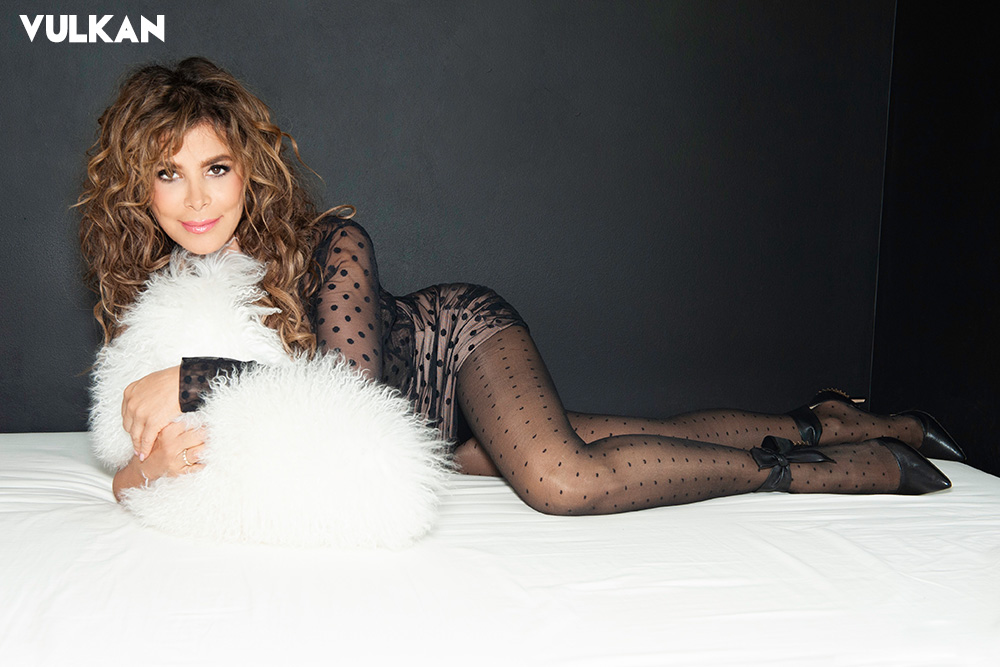 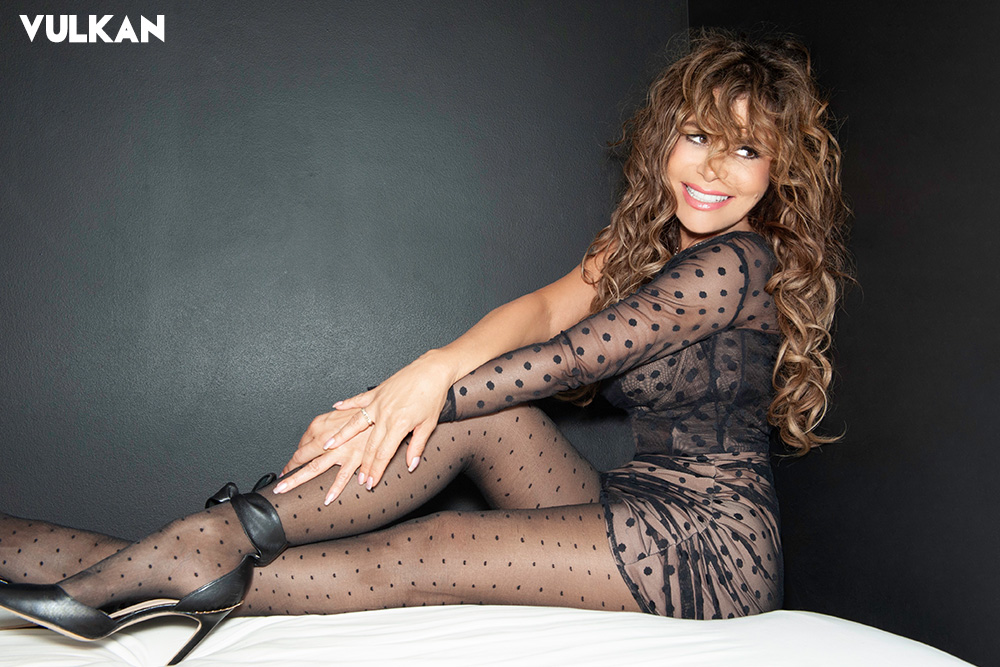 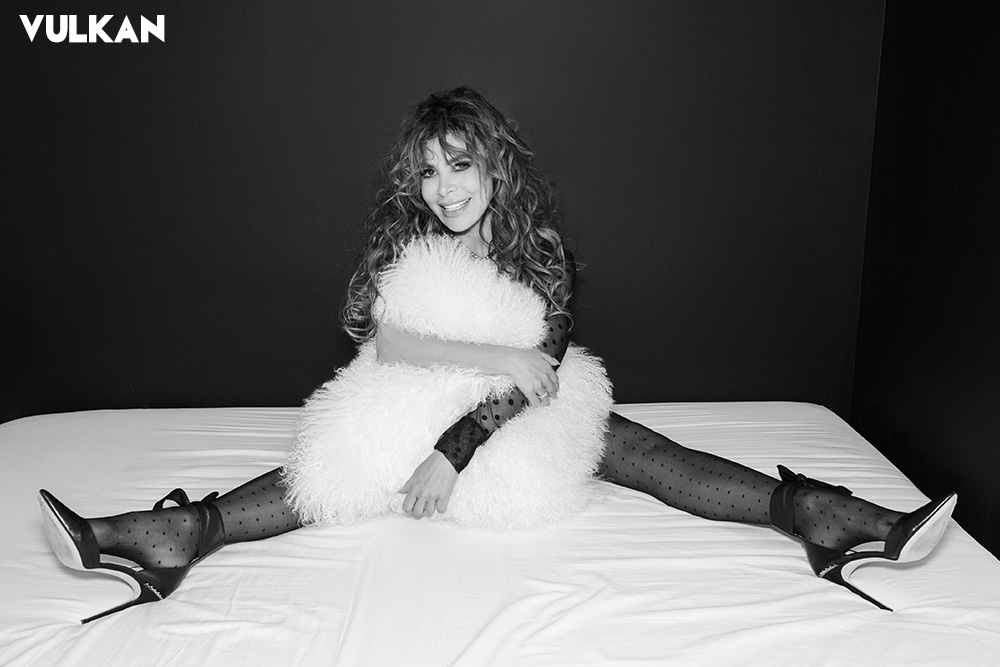 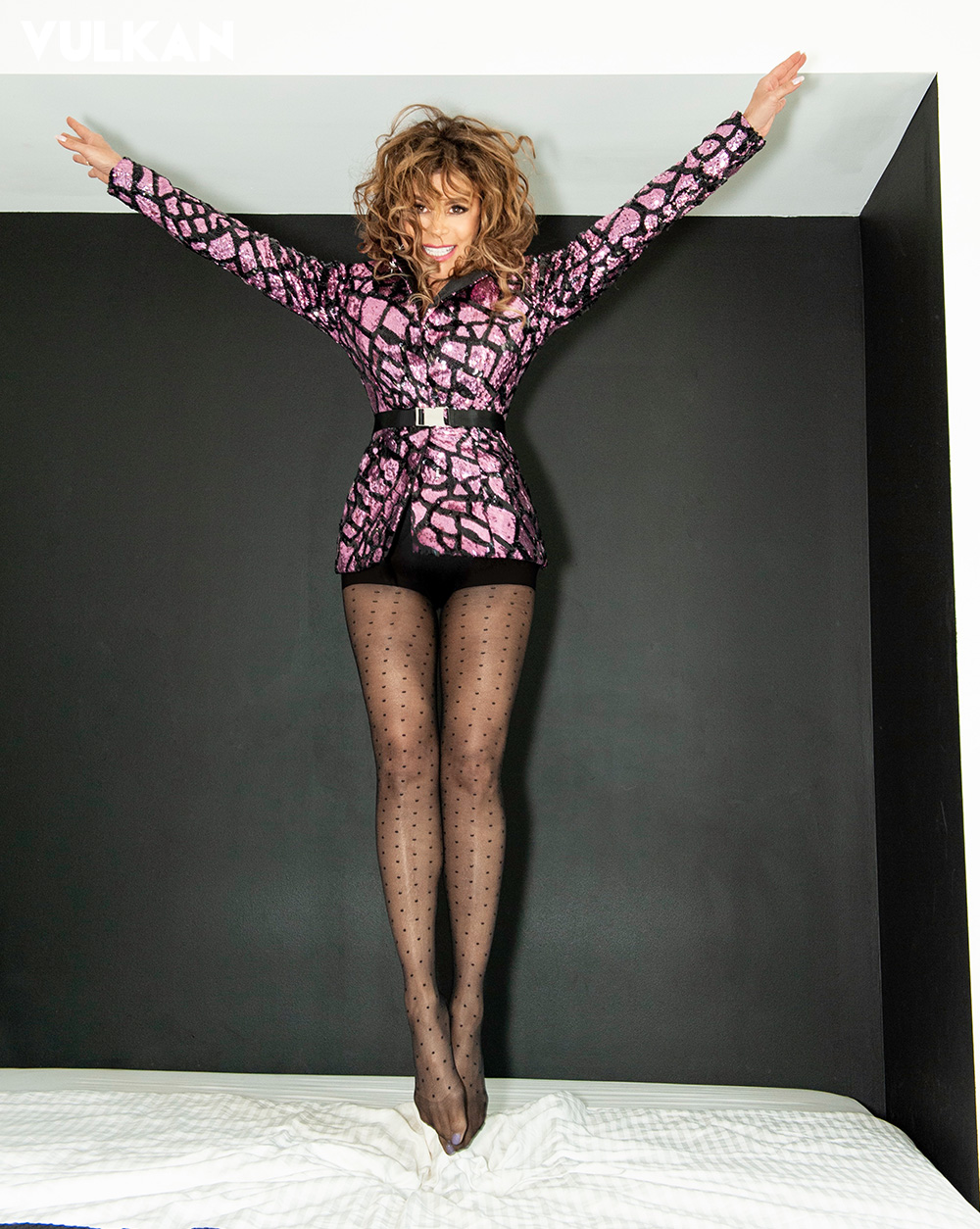 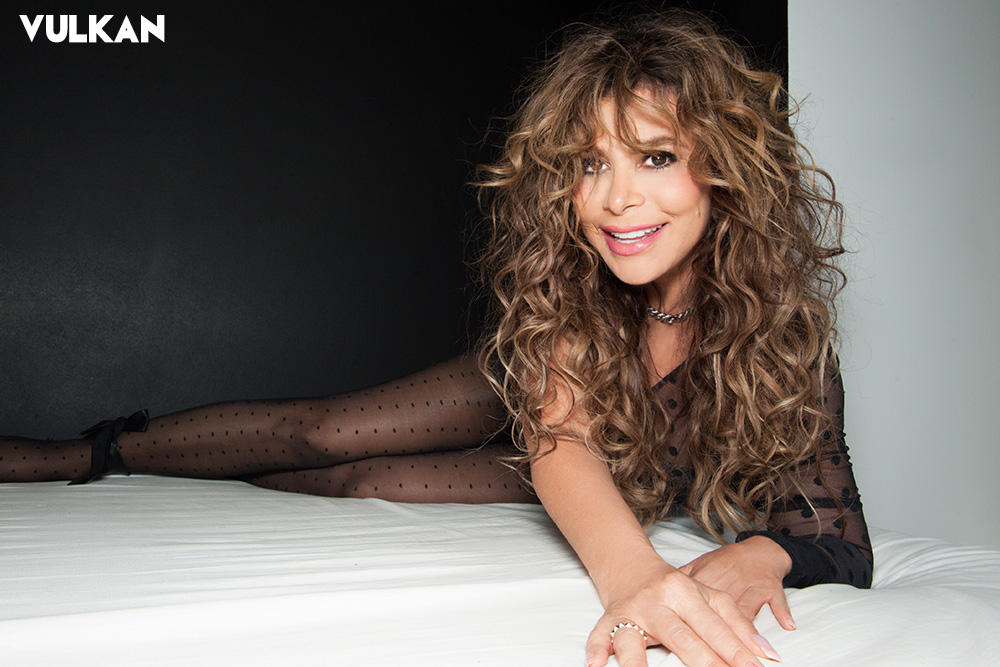 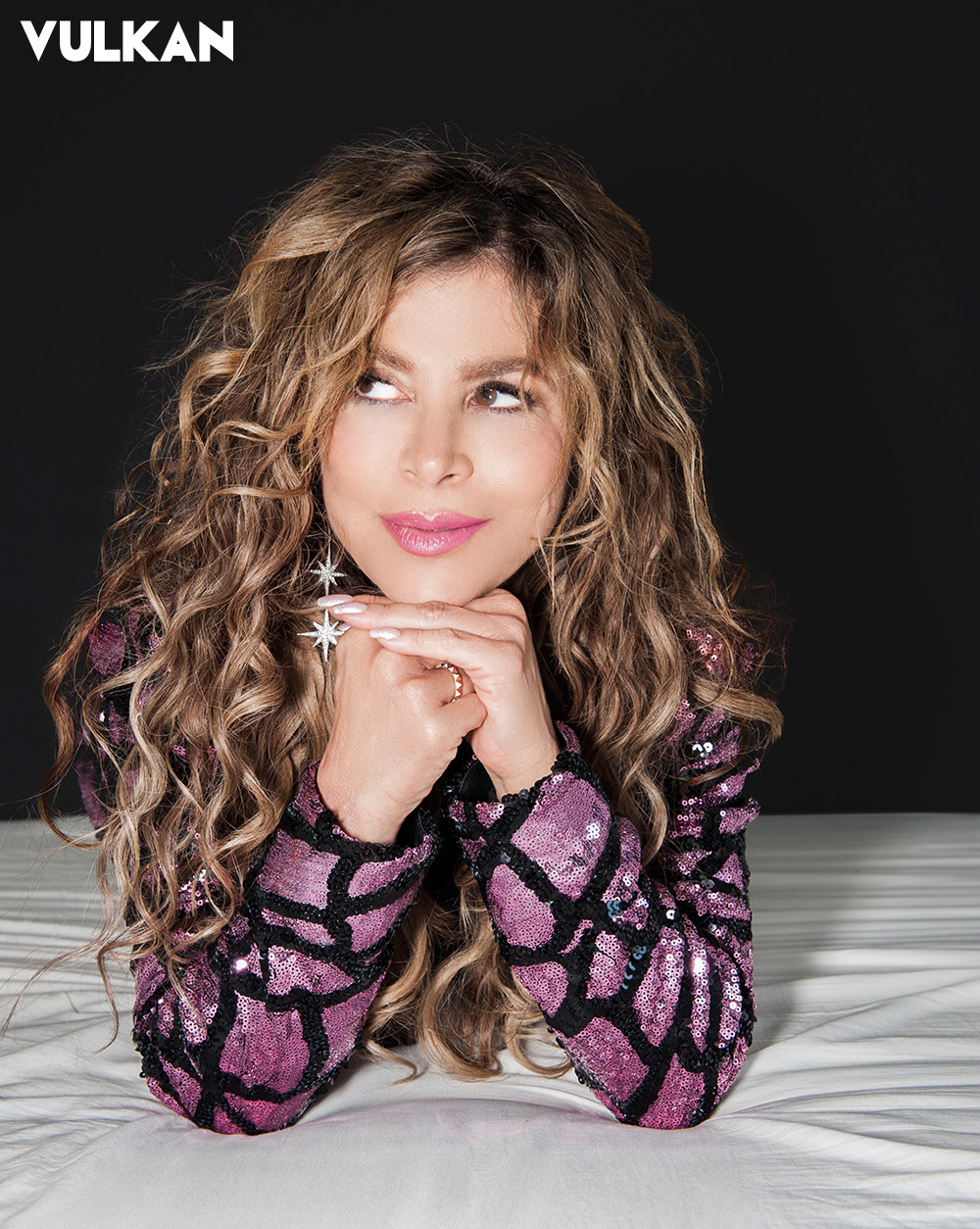 Paula Abdul has a career that spans generations and continues to grow every day. Whether you recognize her from her debut in pop music or the first years of American Idol, Paula Abdul is a powerhouse in the music industry and beyond.

Abdul’s pursuit of music was inspired at just four years old. She shared, “my first memory with music was more of an audio-visual experience. It was when I saw my first M.G.M. musical, Singin’ in the Rain.” In fact, if she could perform in any musical era, she would choose “the era of M.G.M. musicals because it was such a magical and exciting era in terms of innovation and creativity, without all the technology we have today.” Abdul’s career that spanned throughout the innovation of technology in entertainment is further evidence of her adaptability and success.

Since that first encounter with Gene Kelly, Abdul went on to choreograph for The Jackson 5 and Janet Jackson, served as an original judge on American Idol, and more recently had her own Las Vegas residency. Her favorite part about her residency was “that I was literally living one of my biggest dreams…and it finally came true!” Not only did it inspire her, but she hoped it inspired her audience as well: “I wanted people to leave my performances feeling so fired up and inspired that they ACTIVELY began to pursue their dreams, regardless of age, height, weight, nationality or sexual orientation may be.” She truly uses her multiple talents of singing, dancing, and acting to put on powerful shows that inspire others.

When discussing highlights of her impressive career, Abdul couldn’t choose just one and we ended up discussing six. These memories included her first Emmy, receiving the Ariadne Getty Ally Award, choreographing the Oscars and the wedding dance in Coming to America, her Billboard performance, and of course her Las Vegas residency. Even though she has many highlights, she has pulled a very important lesson from all of her experiences: “the most important lesson I’ve learned from my career: if you walk in gratitude miracles can happen.” Abdul also takes self-care seriously and makes sure to practice healthy habits: “I eat clean, I stretch and workout regularly to maintain my strength and endurance, and I listen to my body by getting rest and staying hydrated!” Abdul highlights that even the most successful people need breaks in order to grow.

There was a lot of reminiscing, but Abdul also shared what she is looking forward to and who she has her eye on in the music industry. Some of her go-to songs to sing in the shower are “Don’t Start Now” by Dua Lipa, “Rain on Me” by Ariana Grande and Lady Gaga, and “Sorry Not Sorry” by Demi Lovato. Two other artists that have the Paula Abdul stamp of approval are Childish Gambino and “Diplo! I’ve been following him for a while, and I LOVE what he’s done with dance music!!!”

Even though 2020 has brought many challenges, Abdul has taken full advantage of new experiences. She admitted that “before the lockdown, I’d never taken any classes online. Now taking several web-based classes! From salsa to Zumba to barre workouts, and many others in between!” She is looking forward “to new opportunities and to new ways to create” in the new year, including a TV show she has coming out. While Paula Abdul surely does not need us wishing her luck, we wish her the best in 2021 and beyond as she builds on an already magnificent career in entertainment.