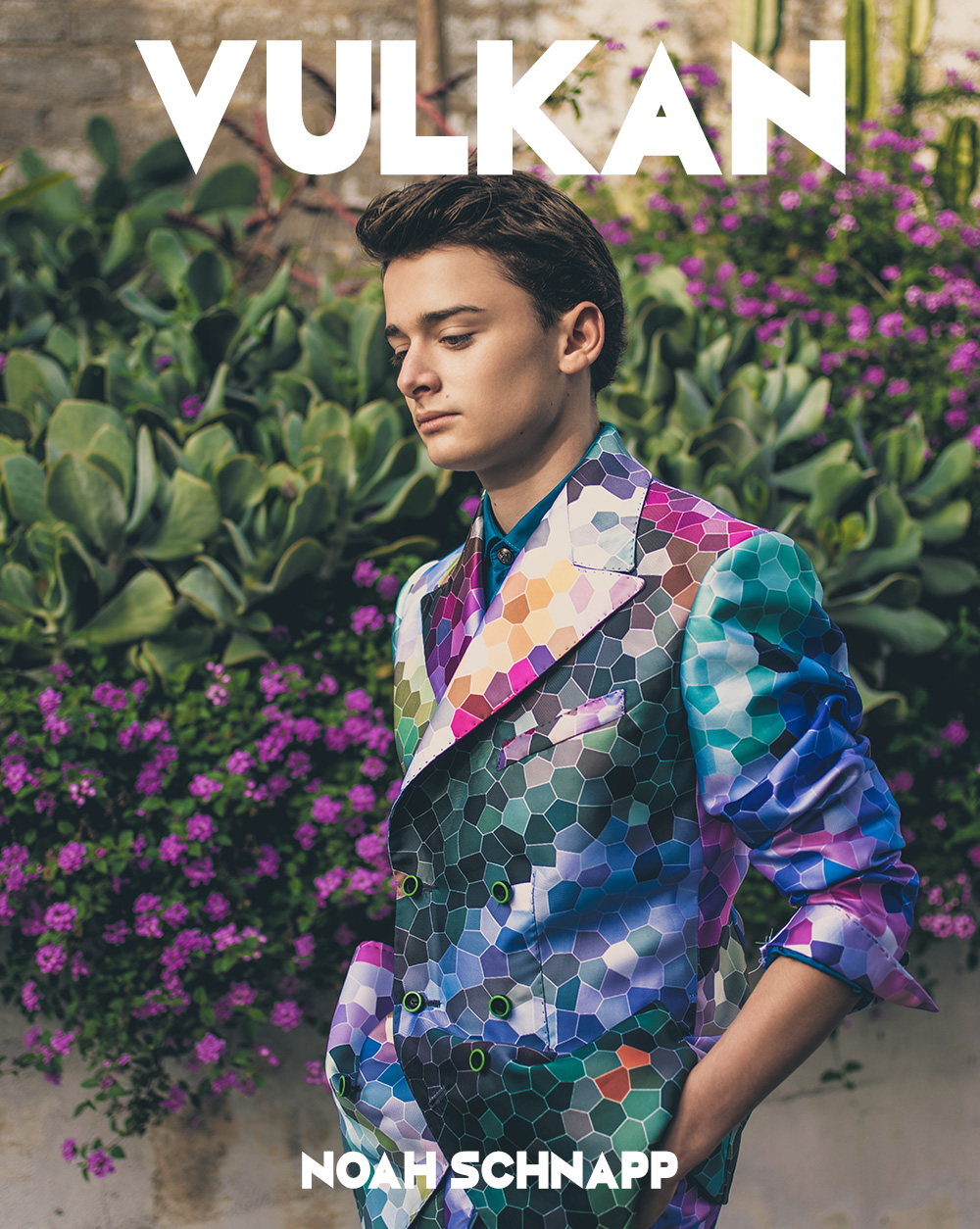 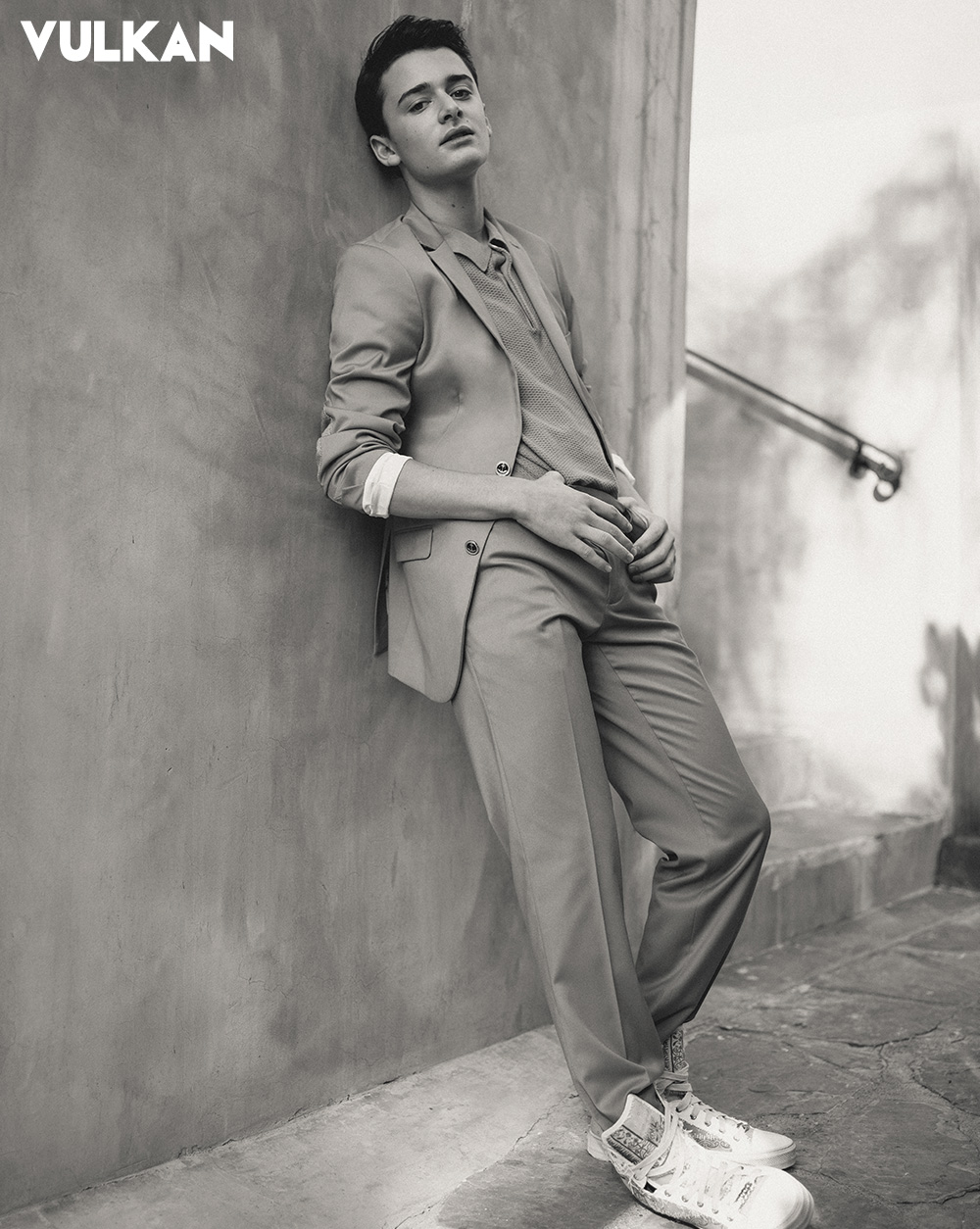 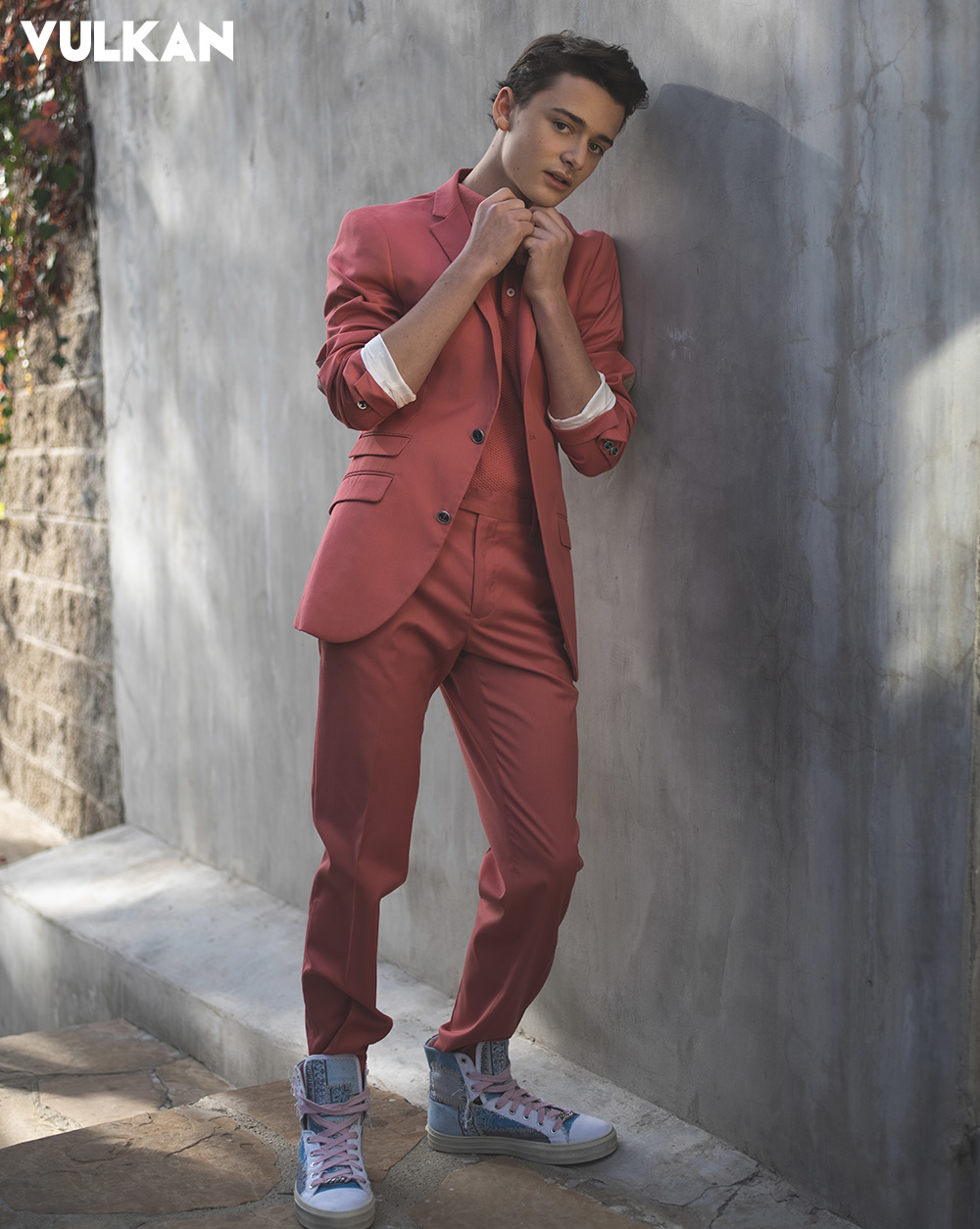 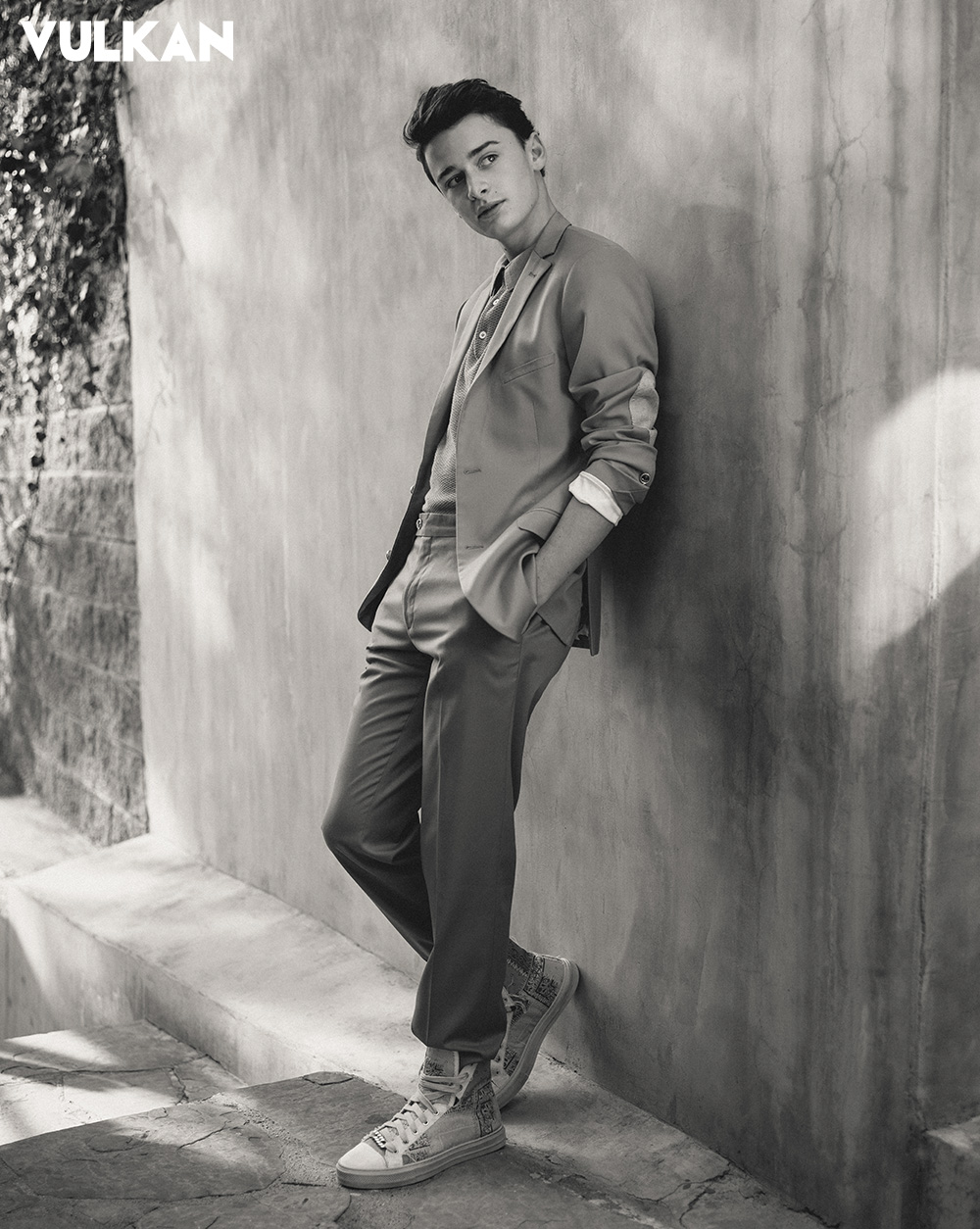 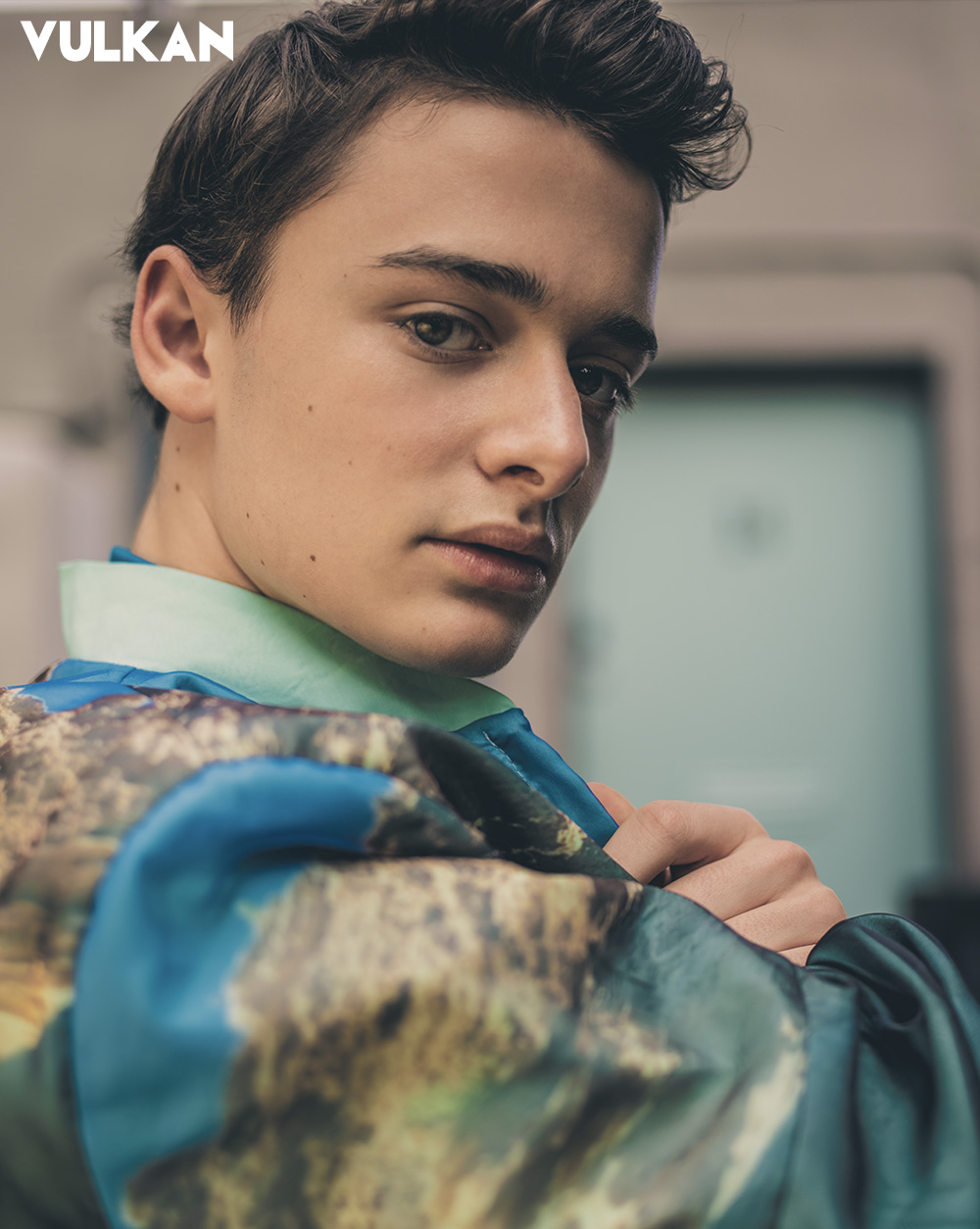 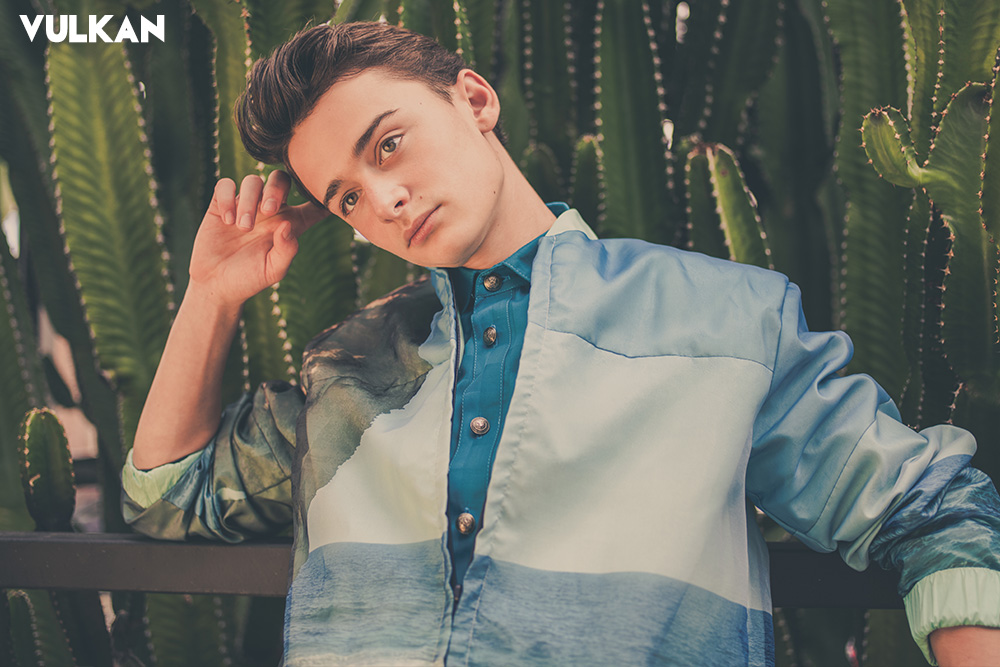 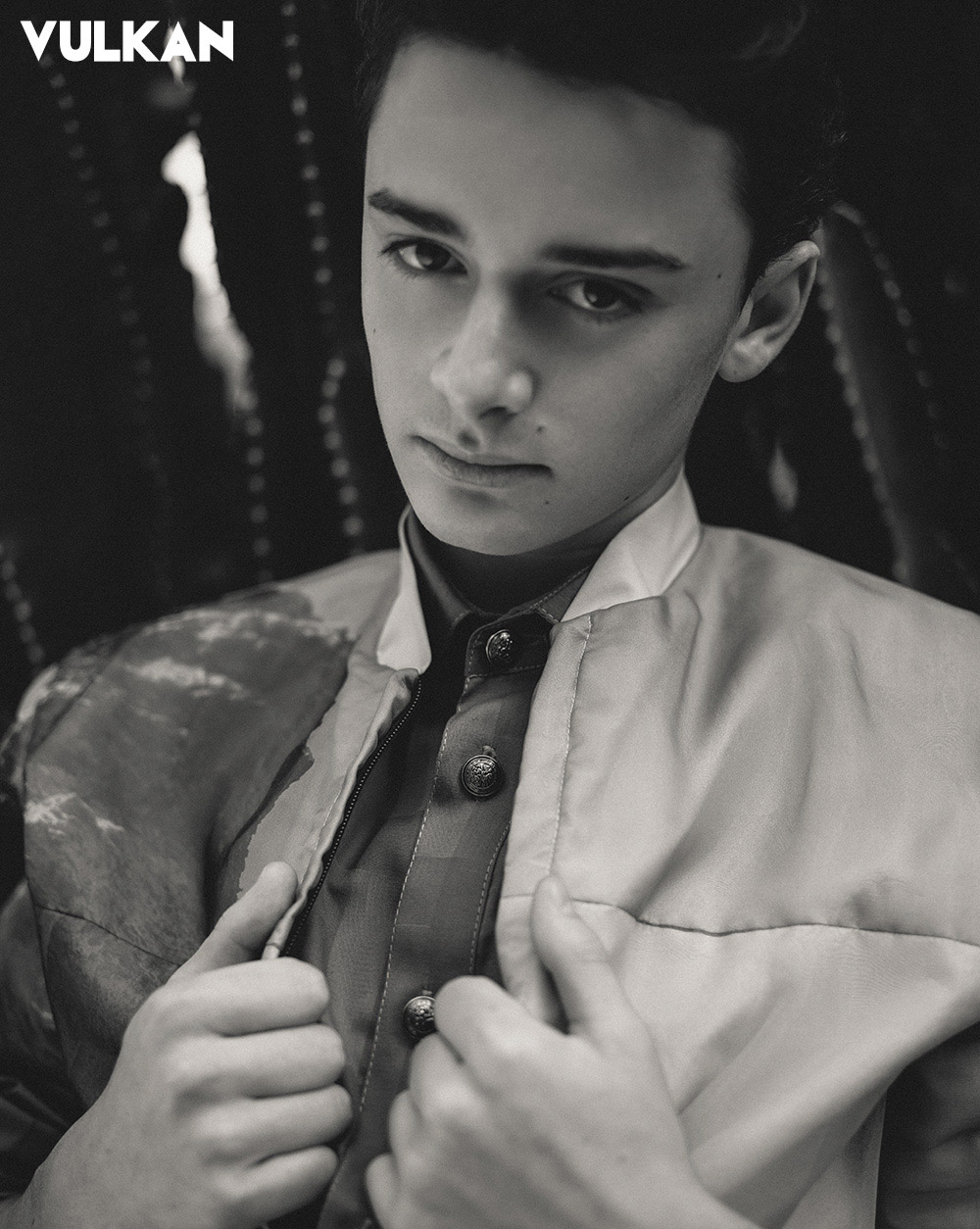 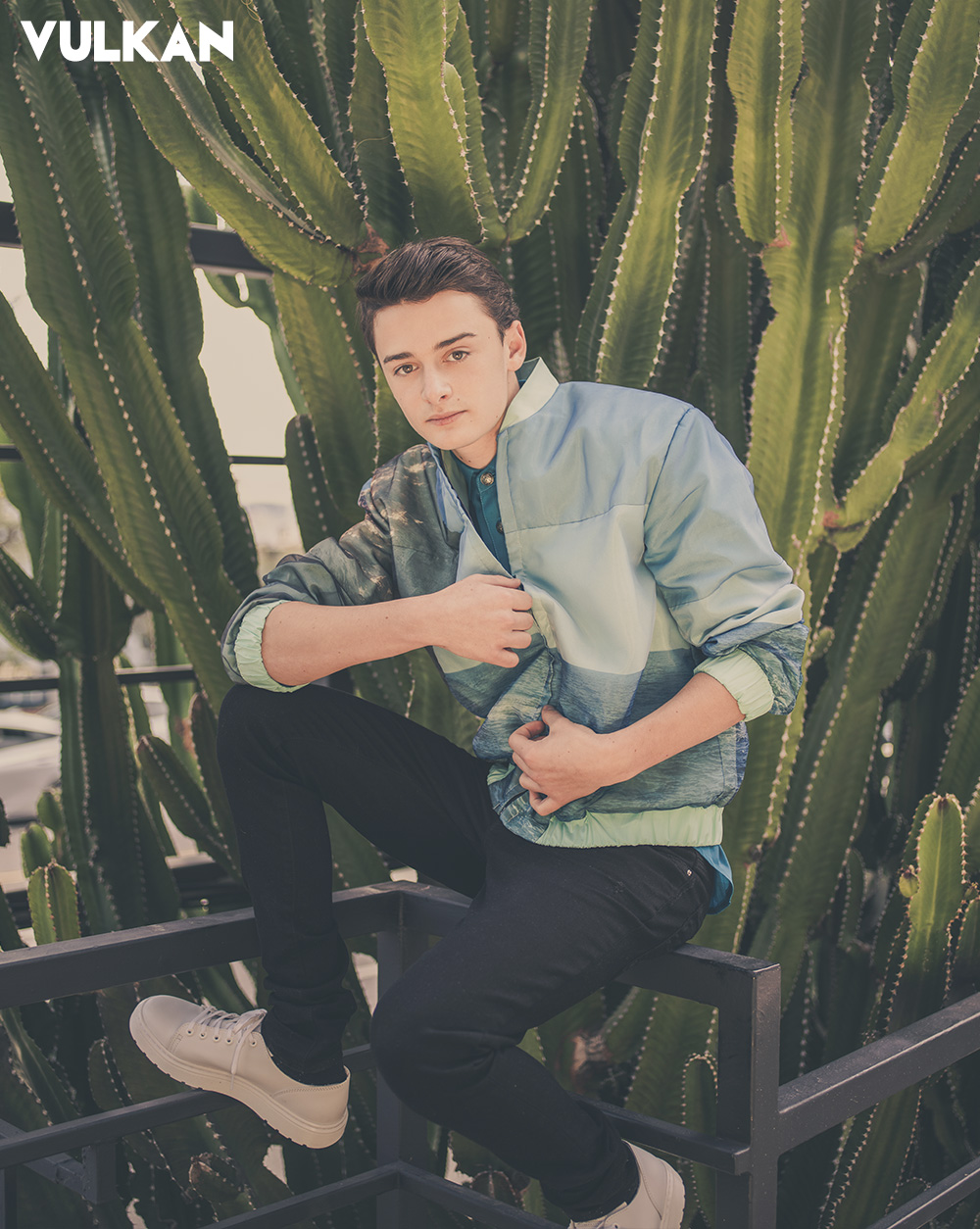 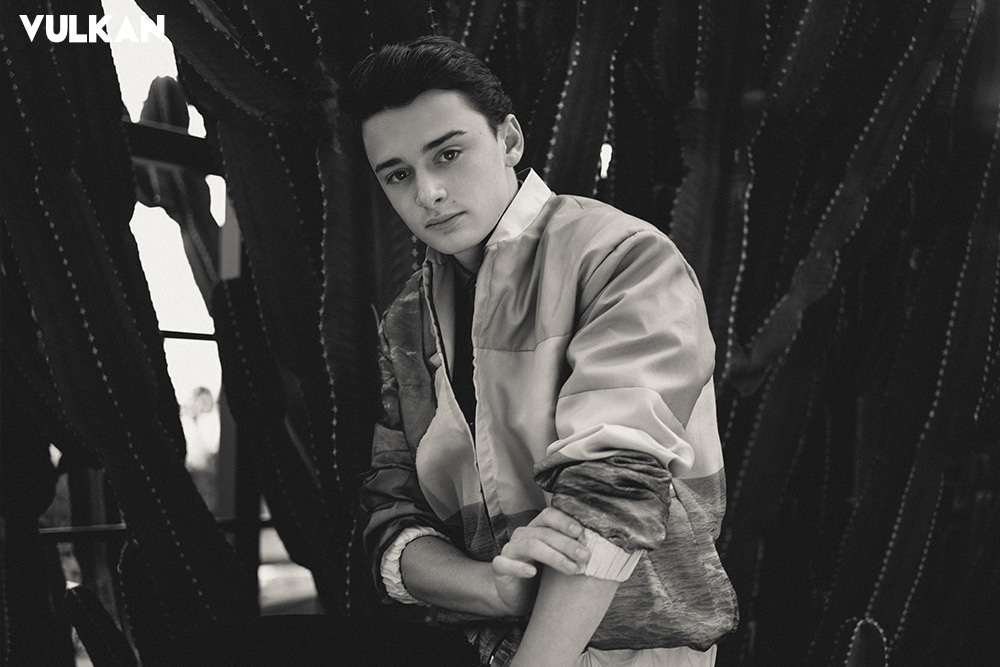 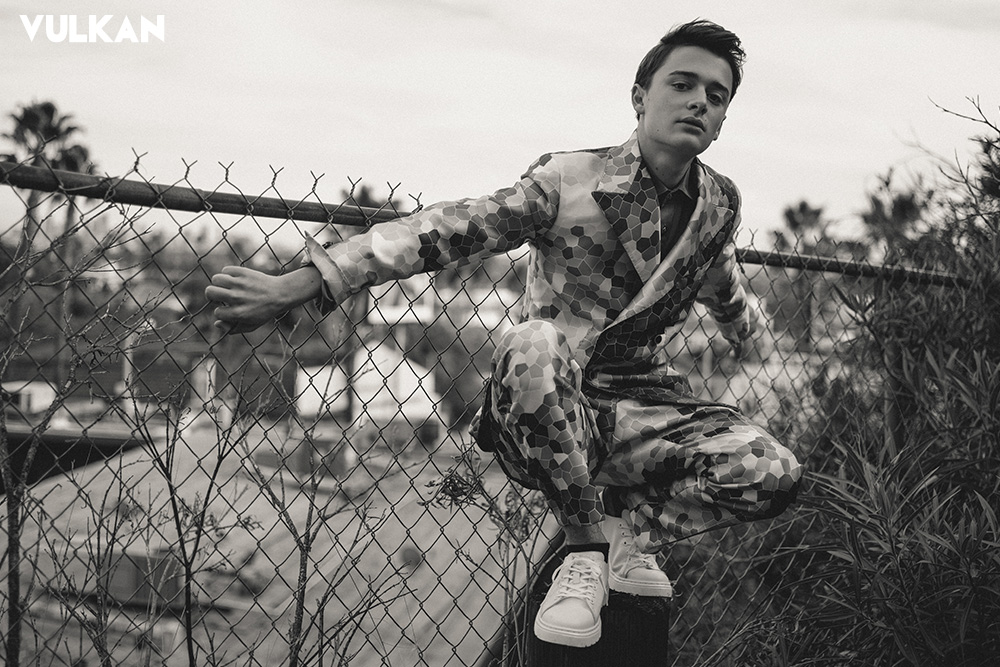 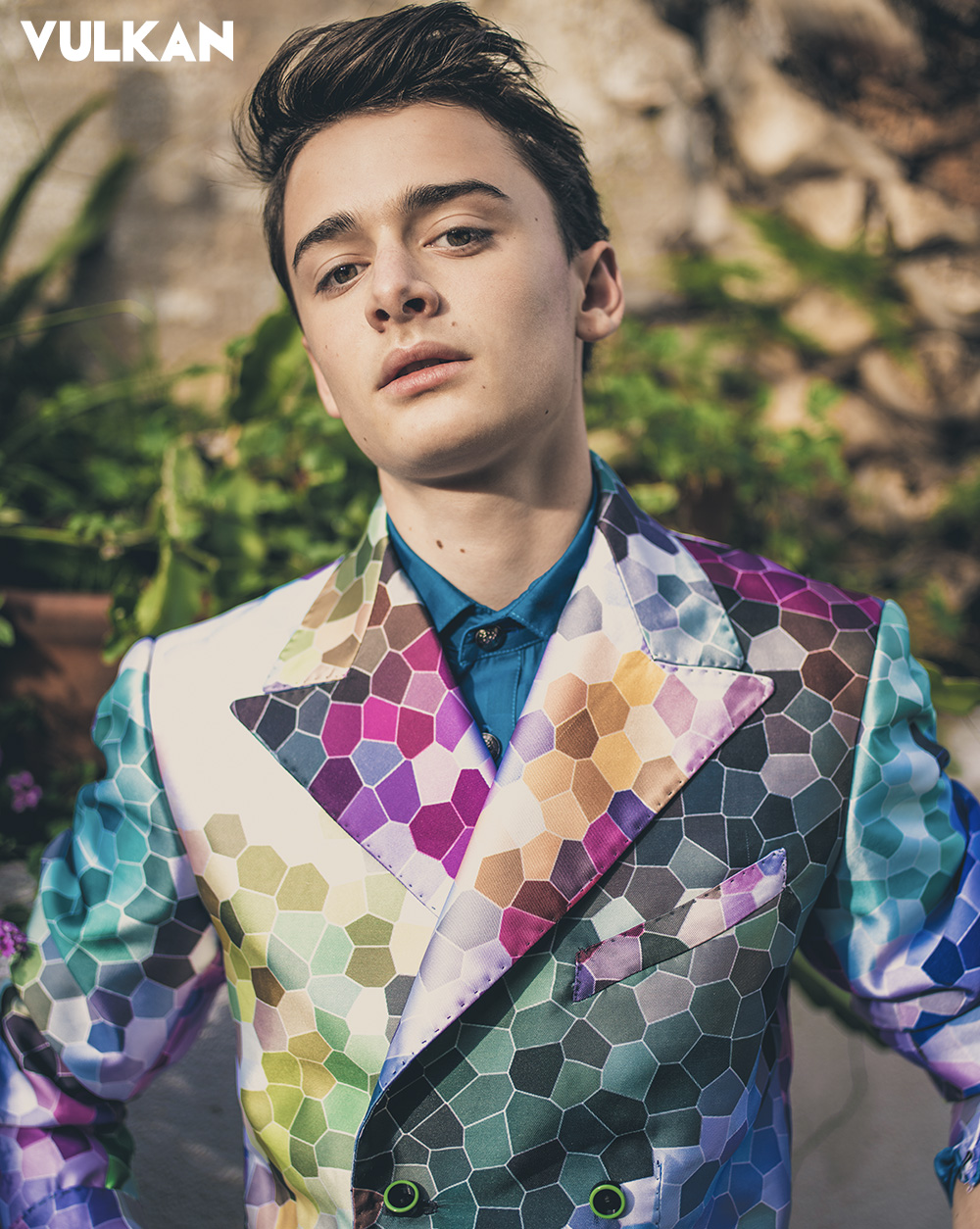 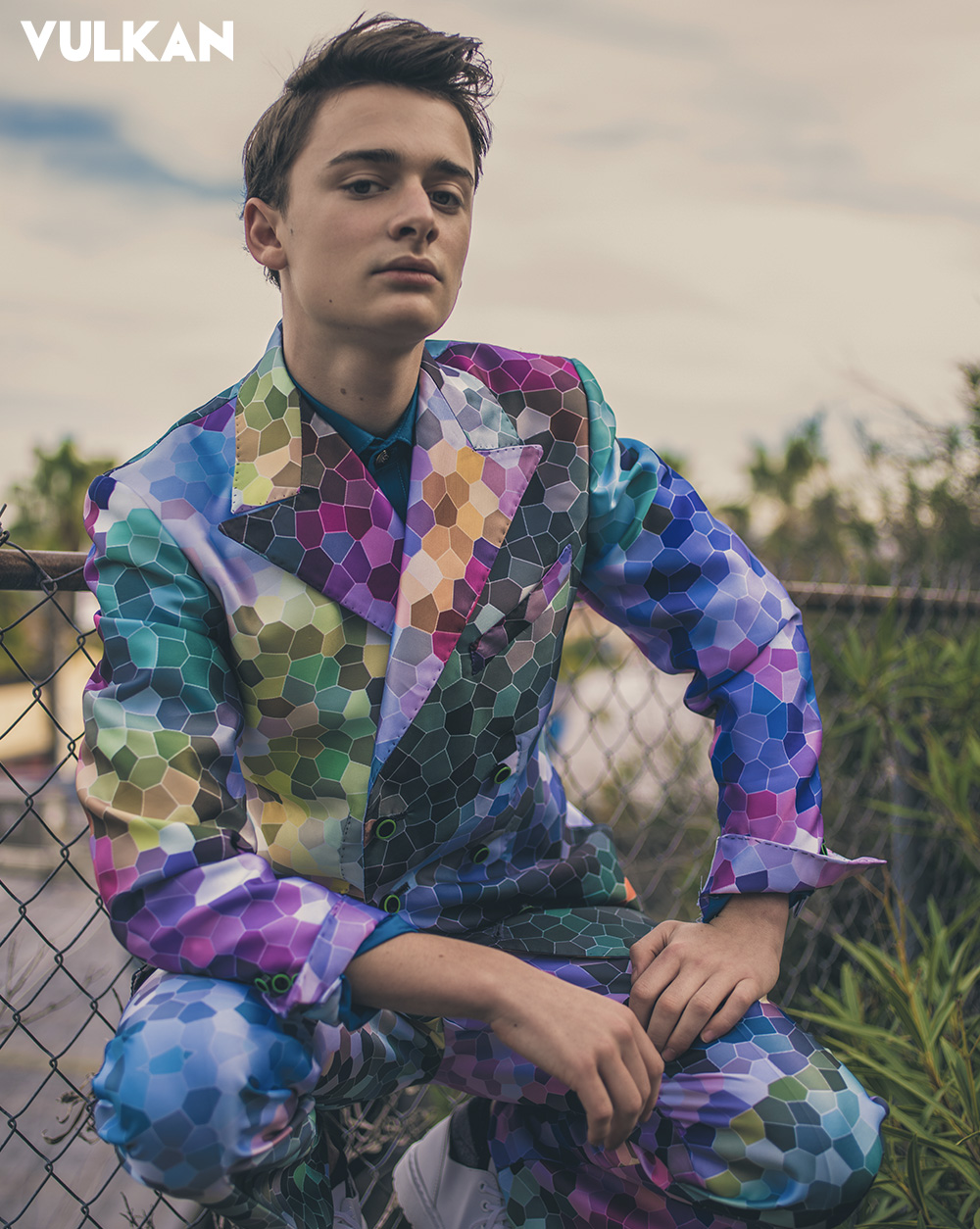 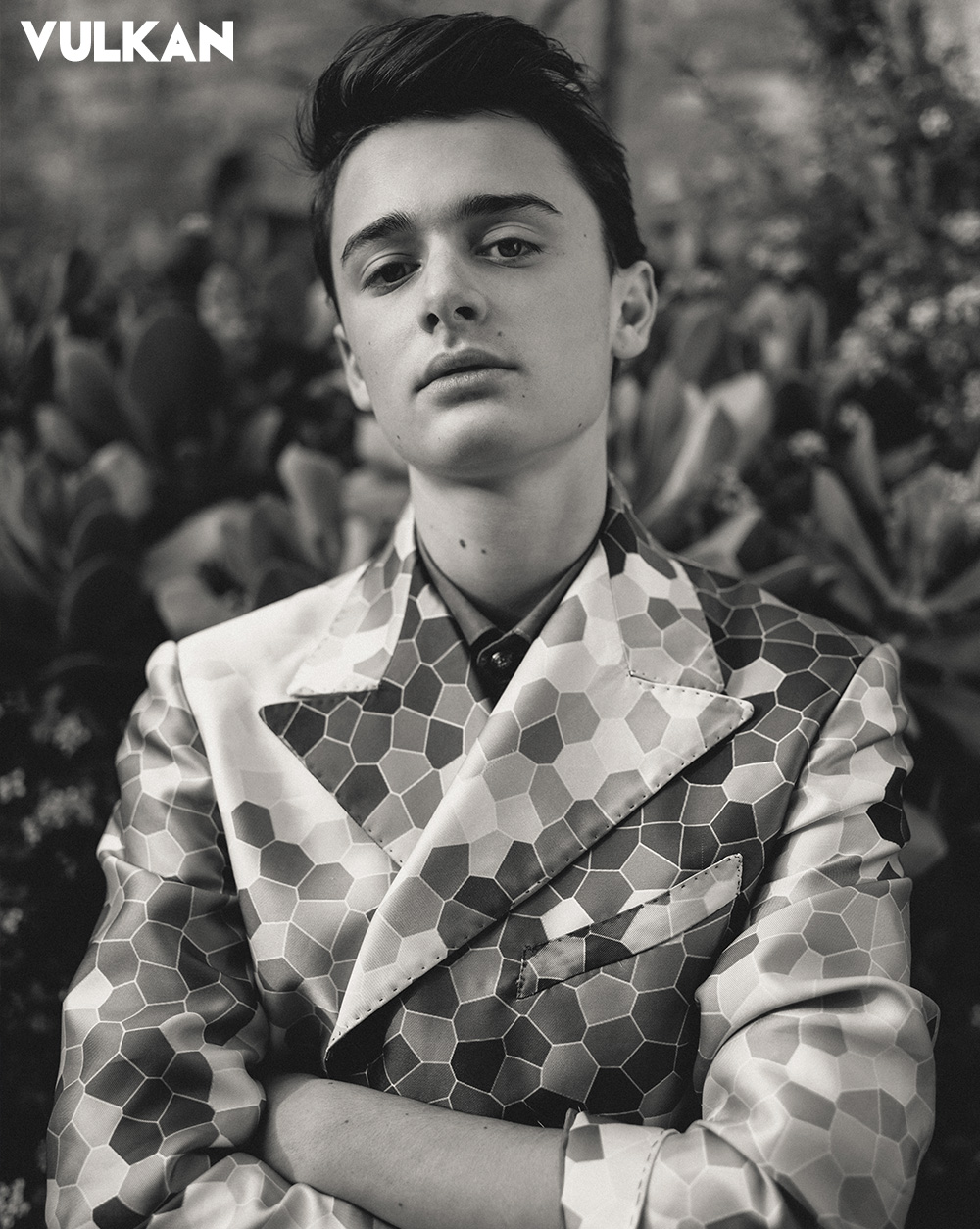 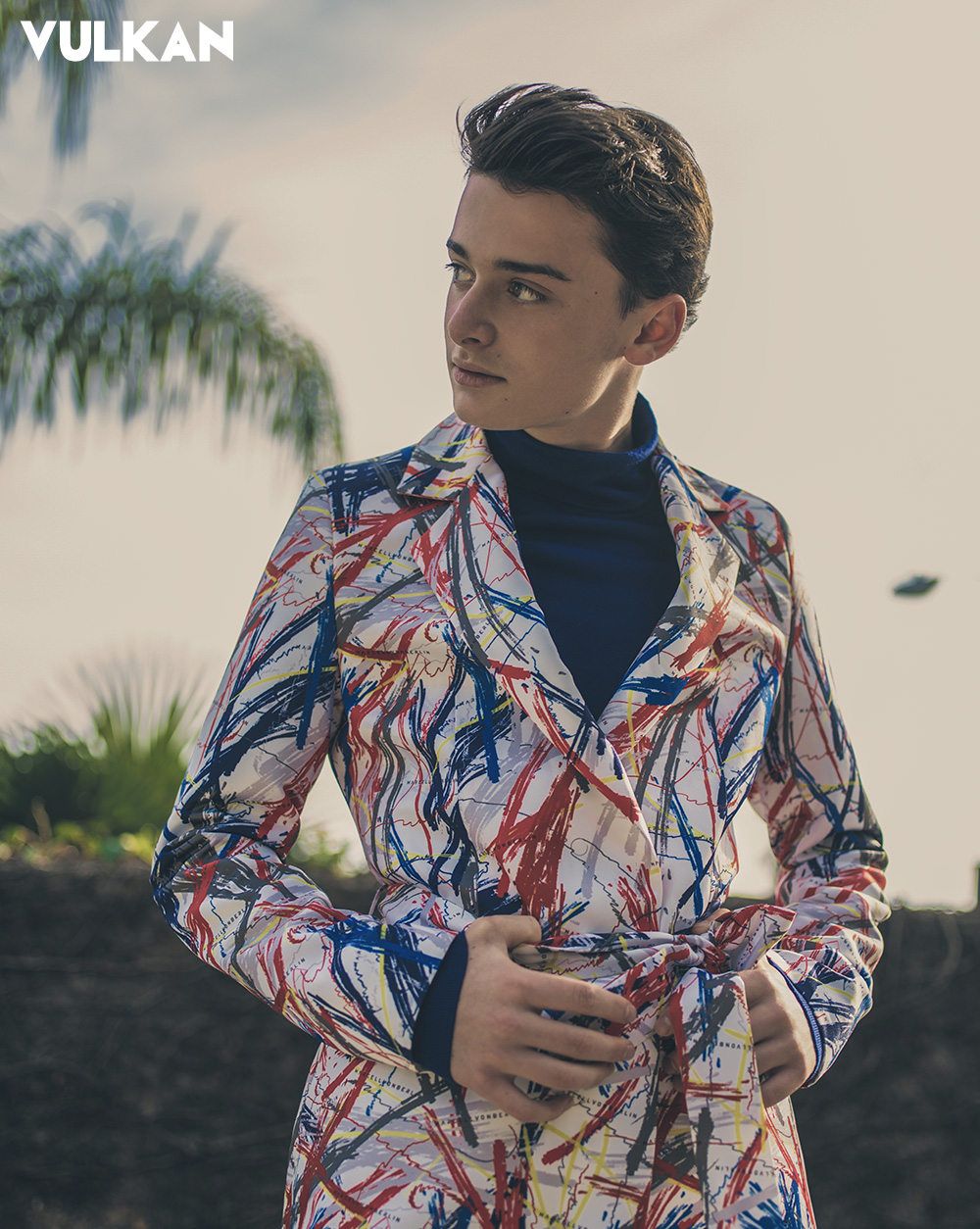 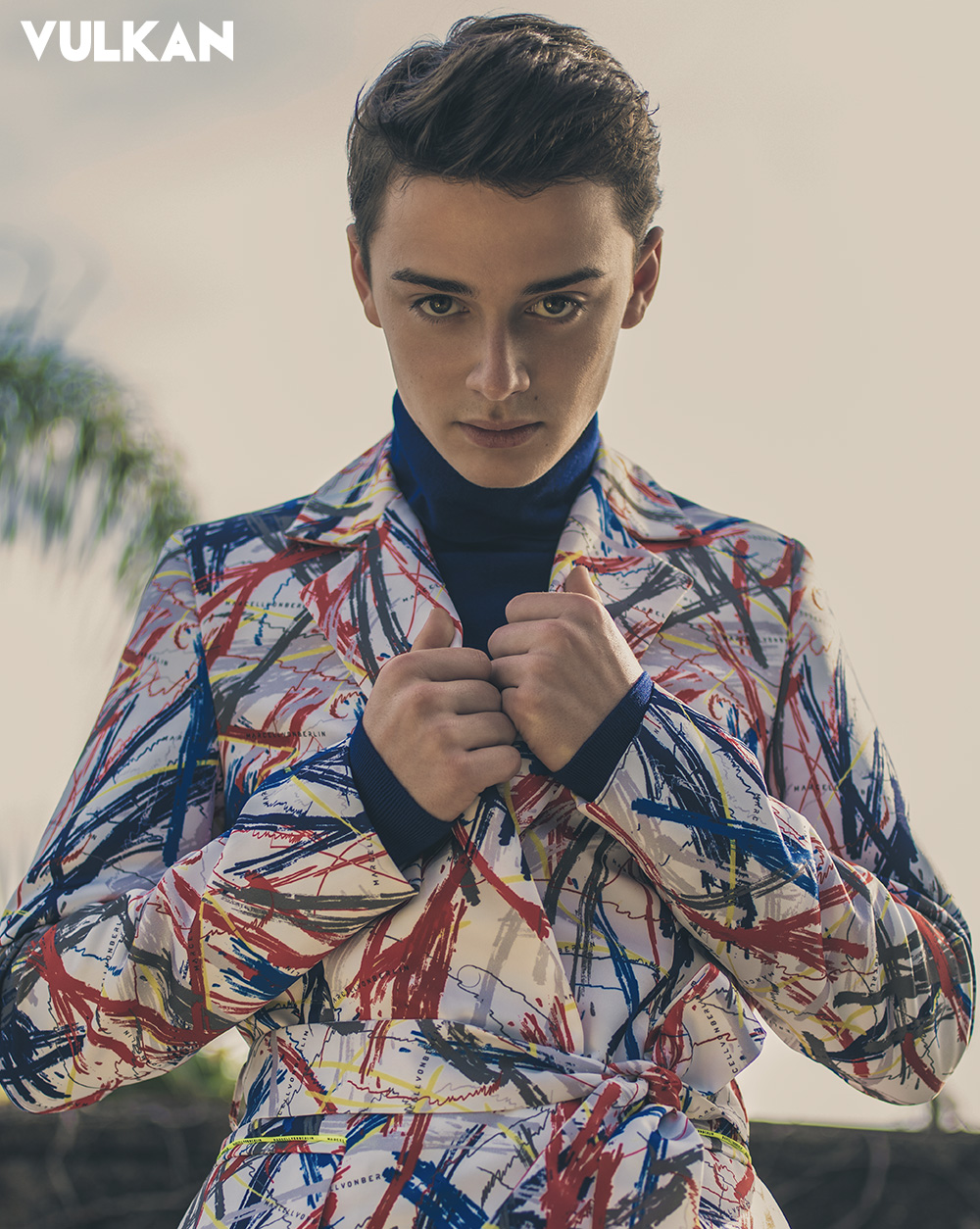 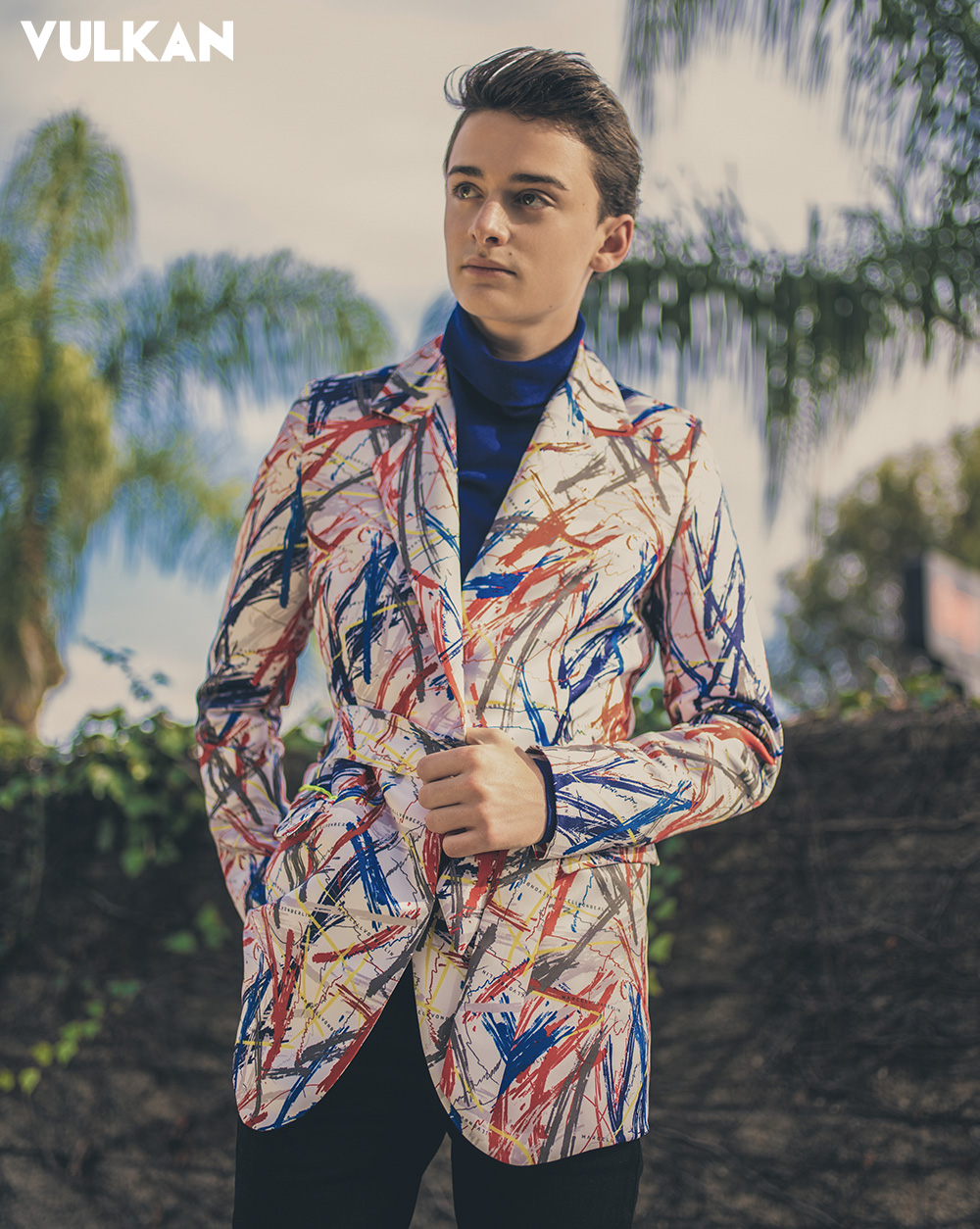 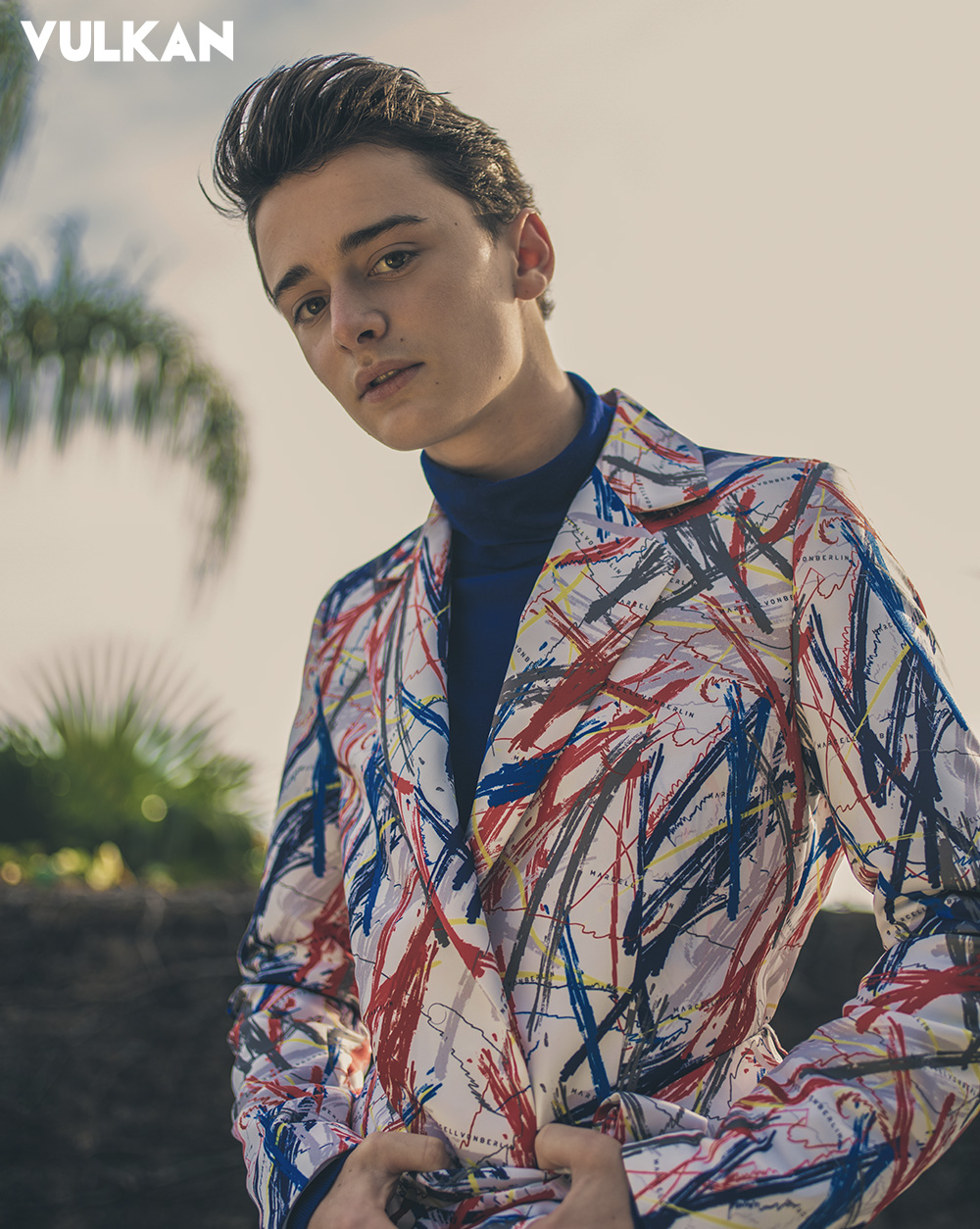 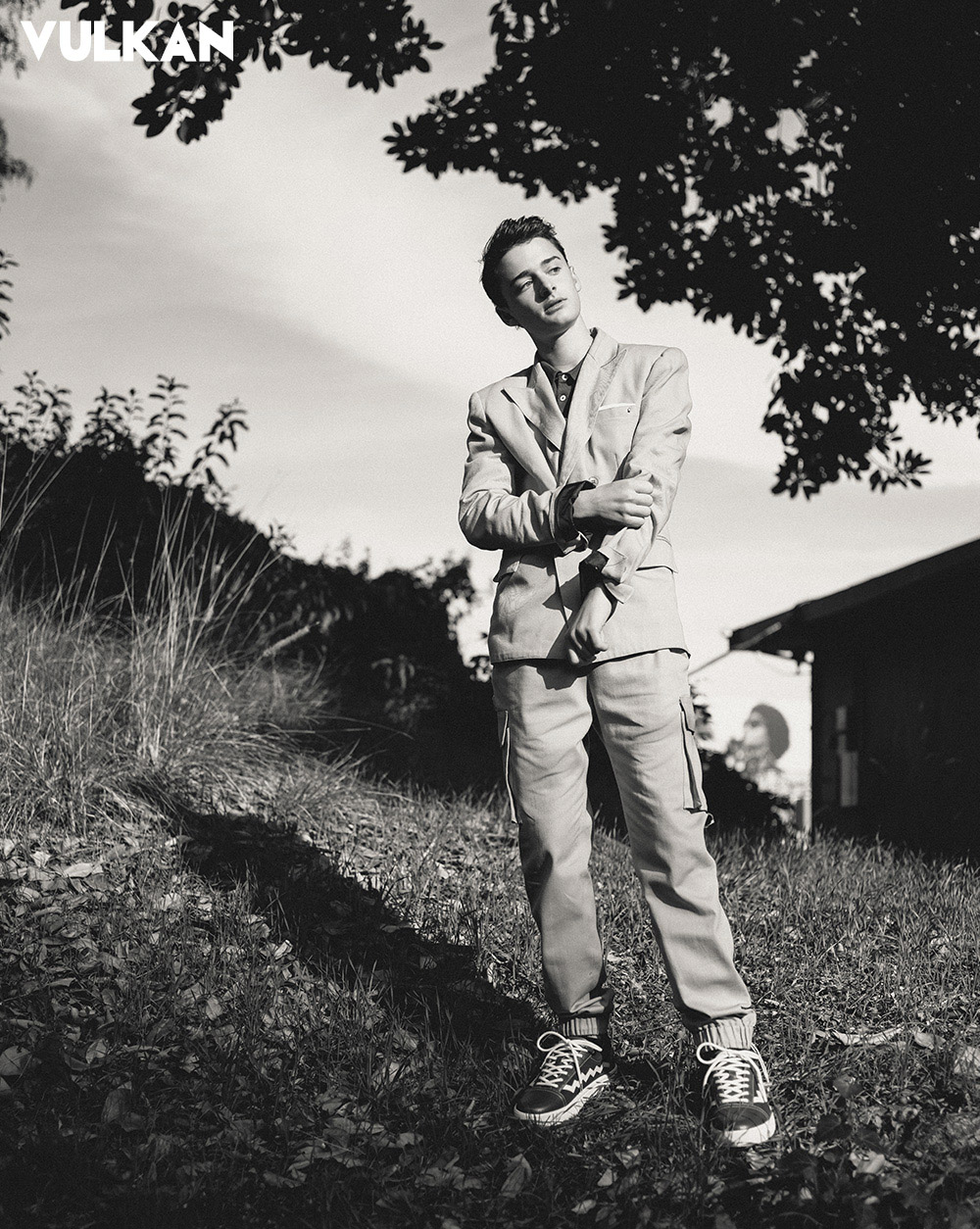 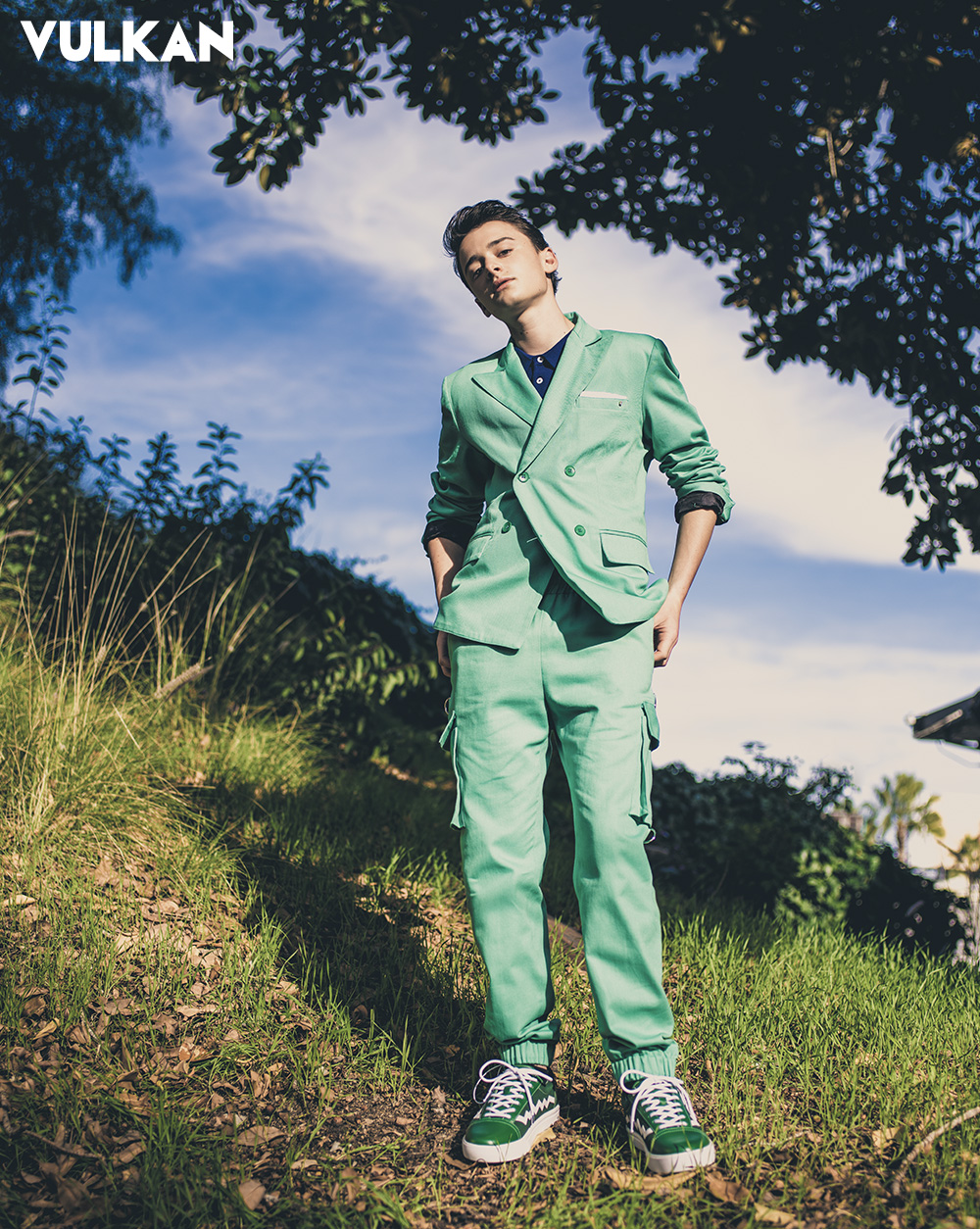 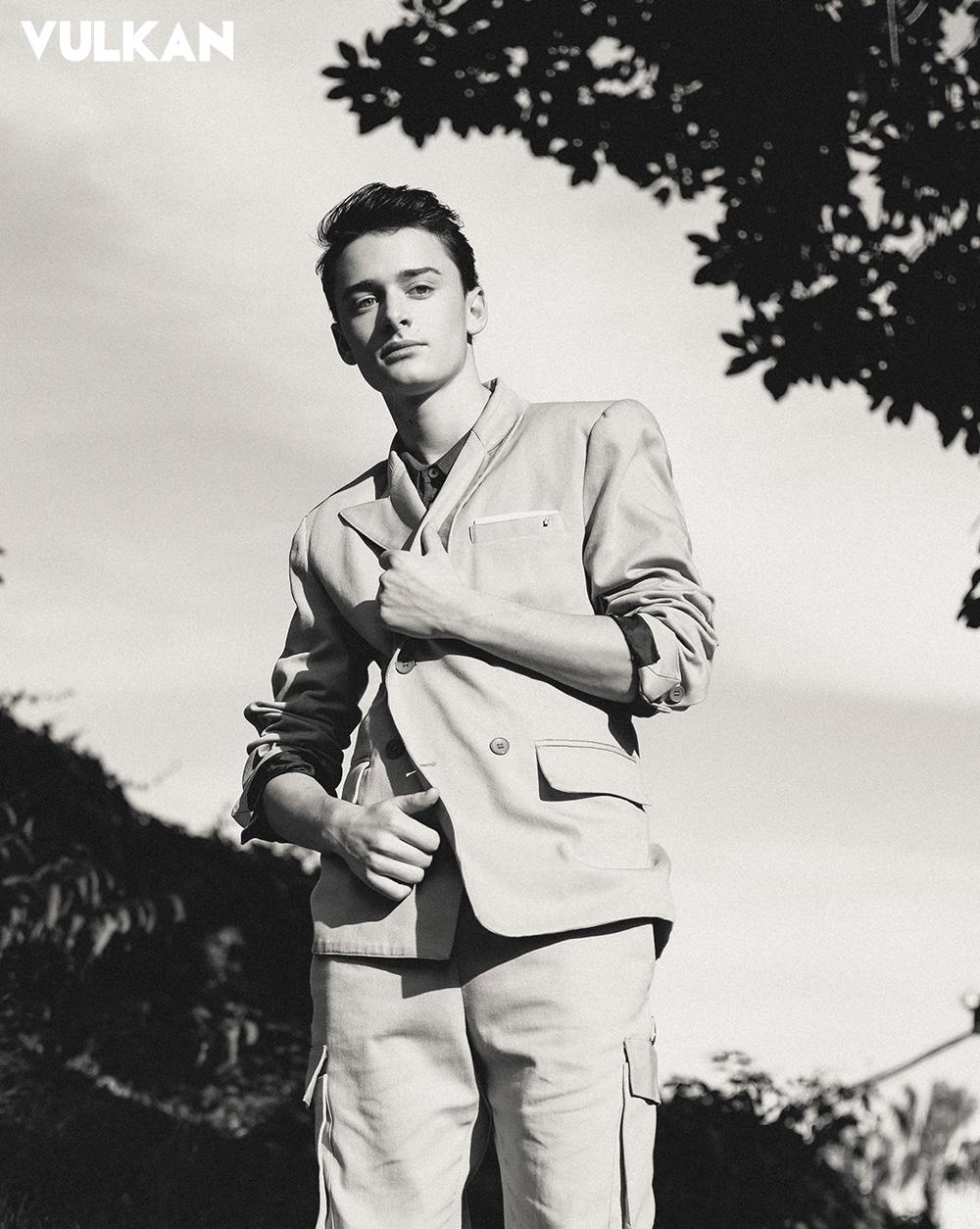 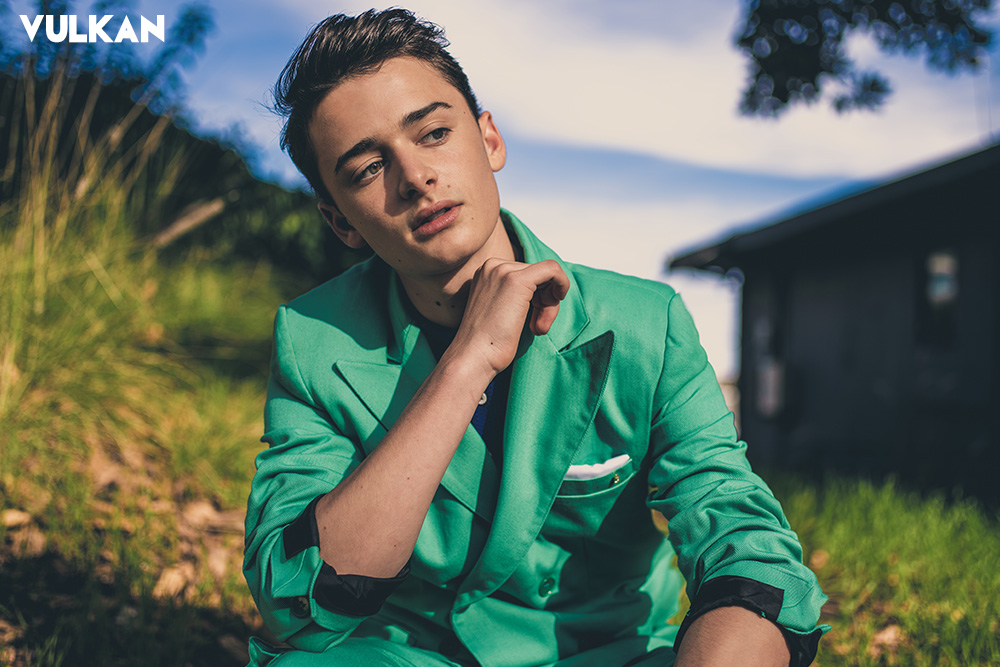 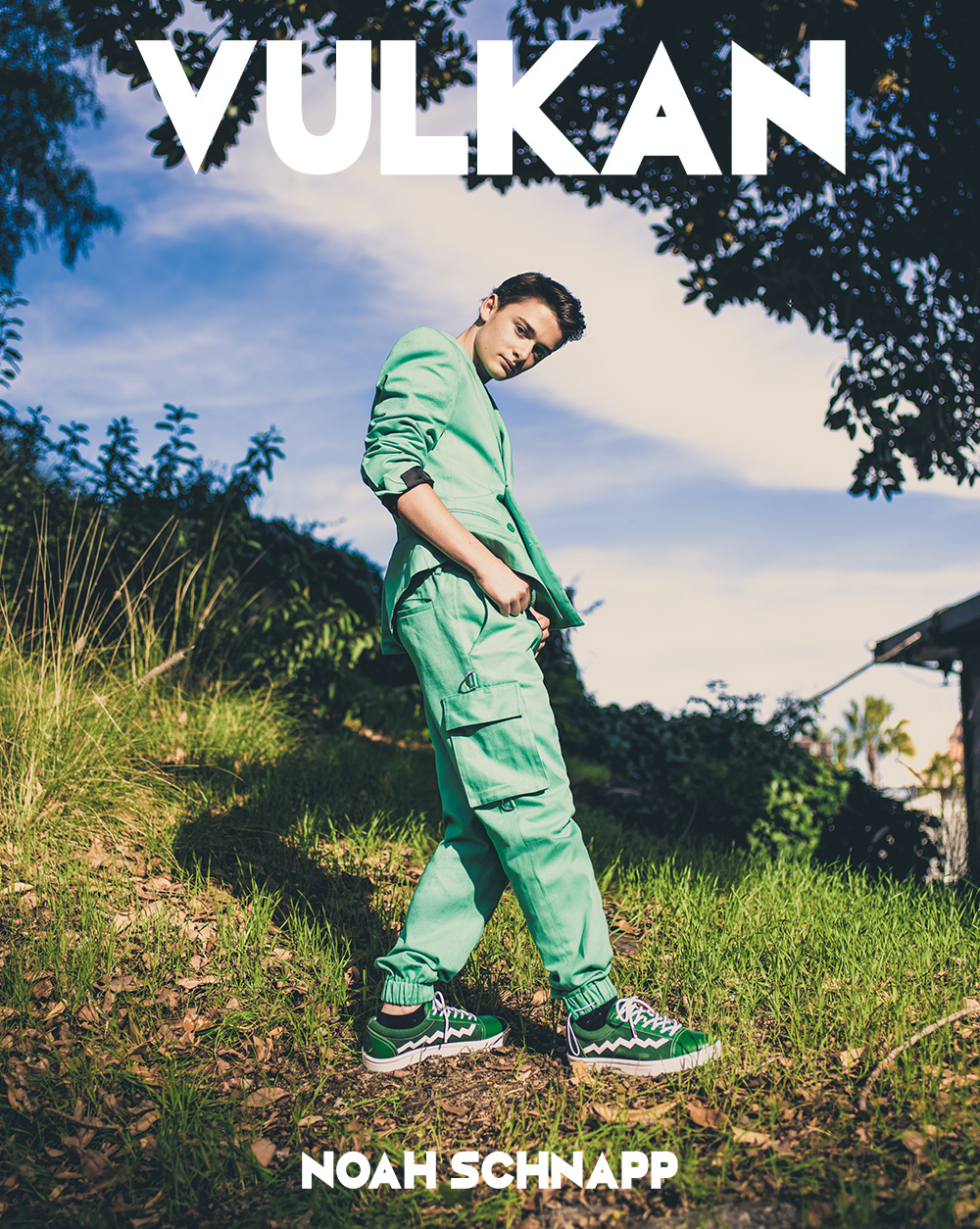 Kindly select the images manually or use the custom query filter 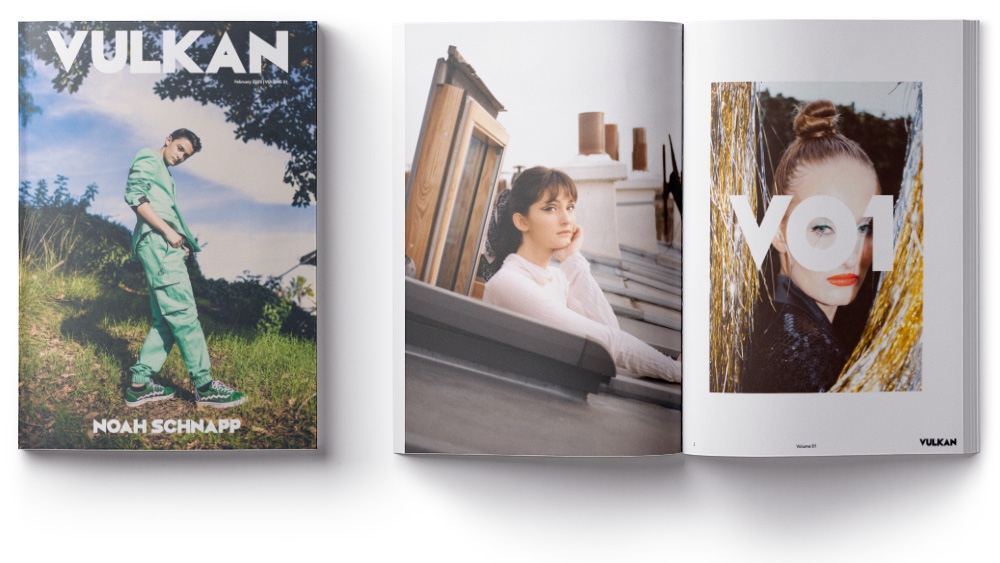