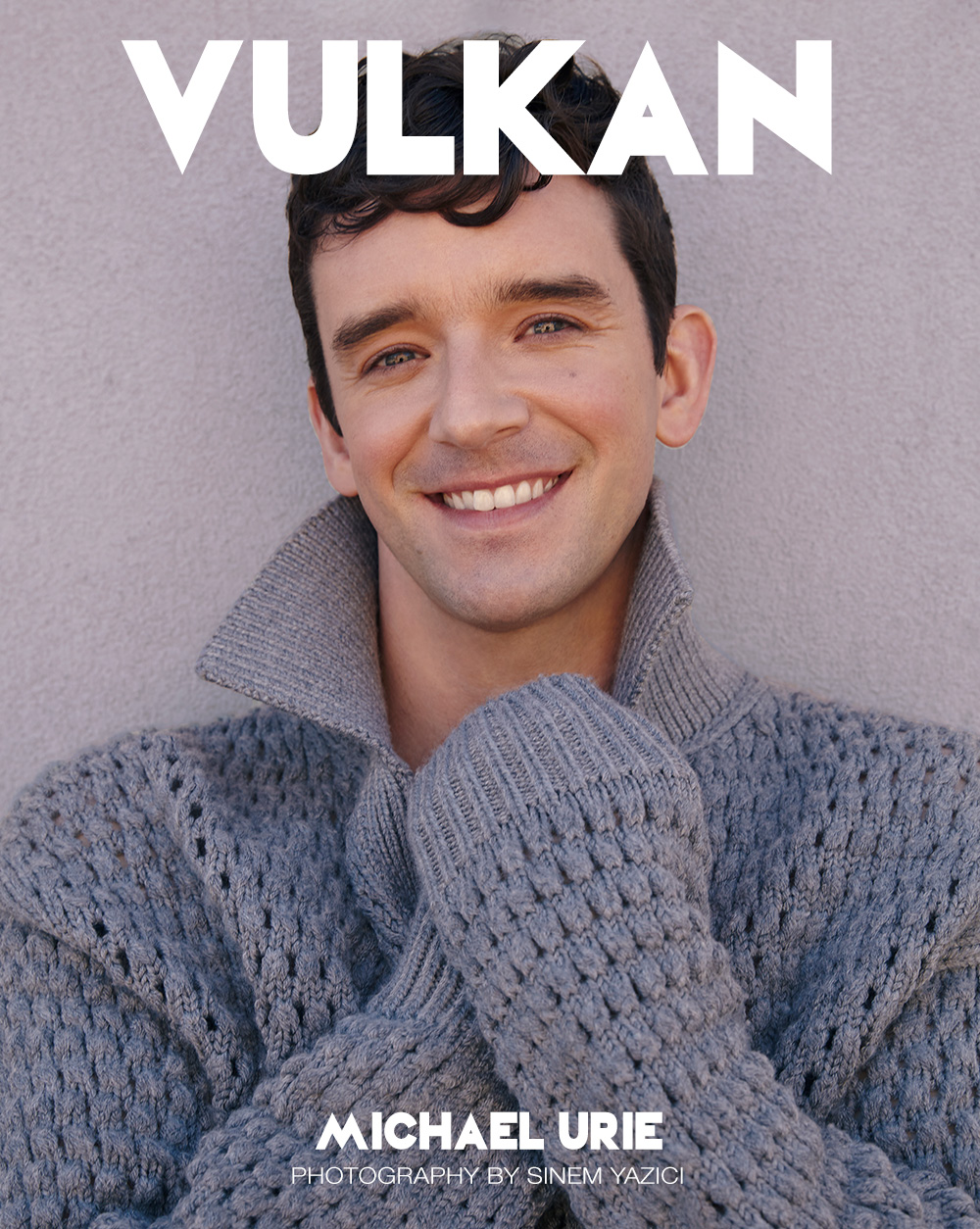 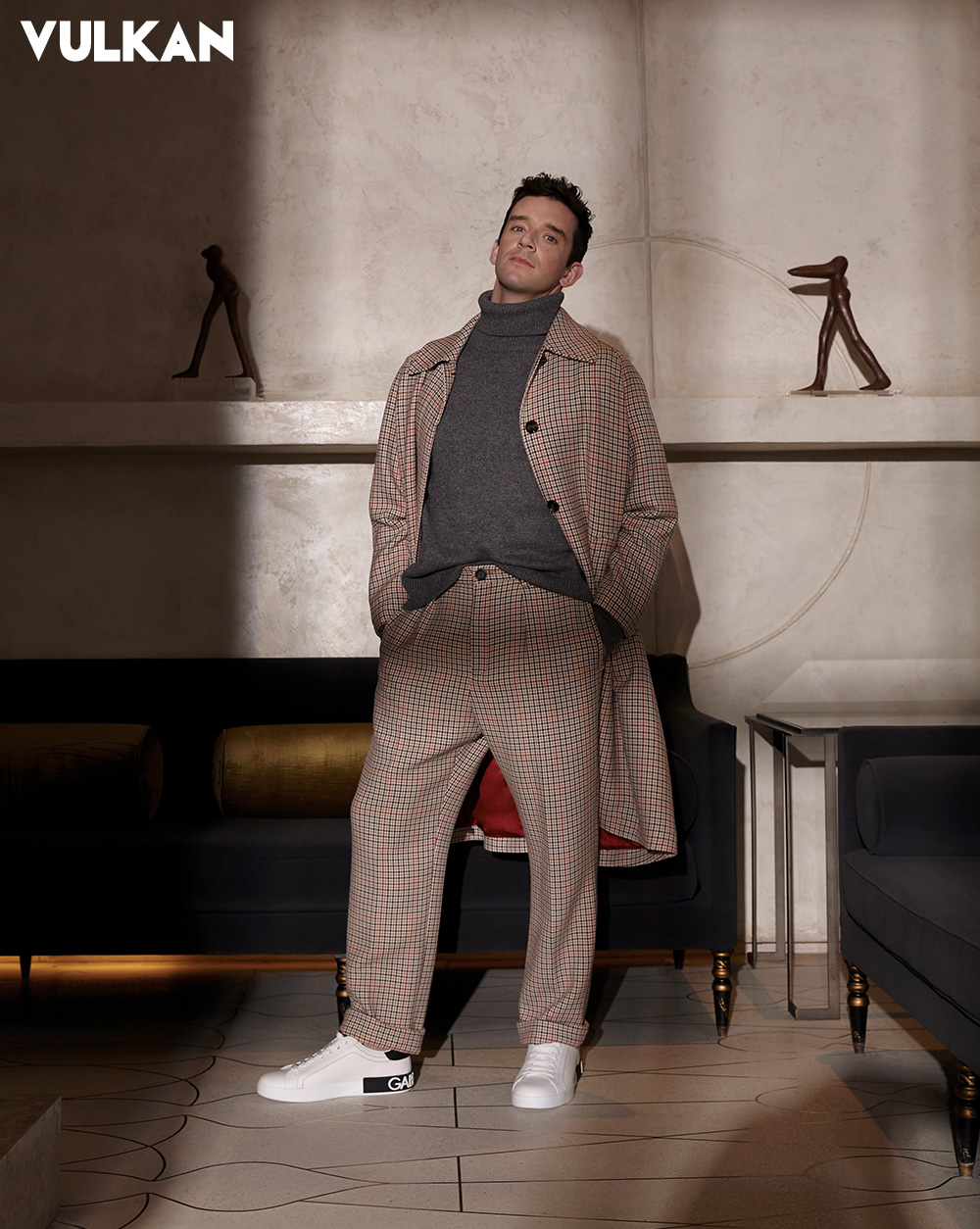 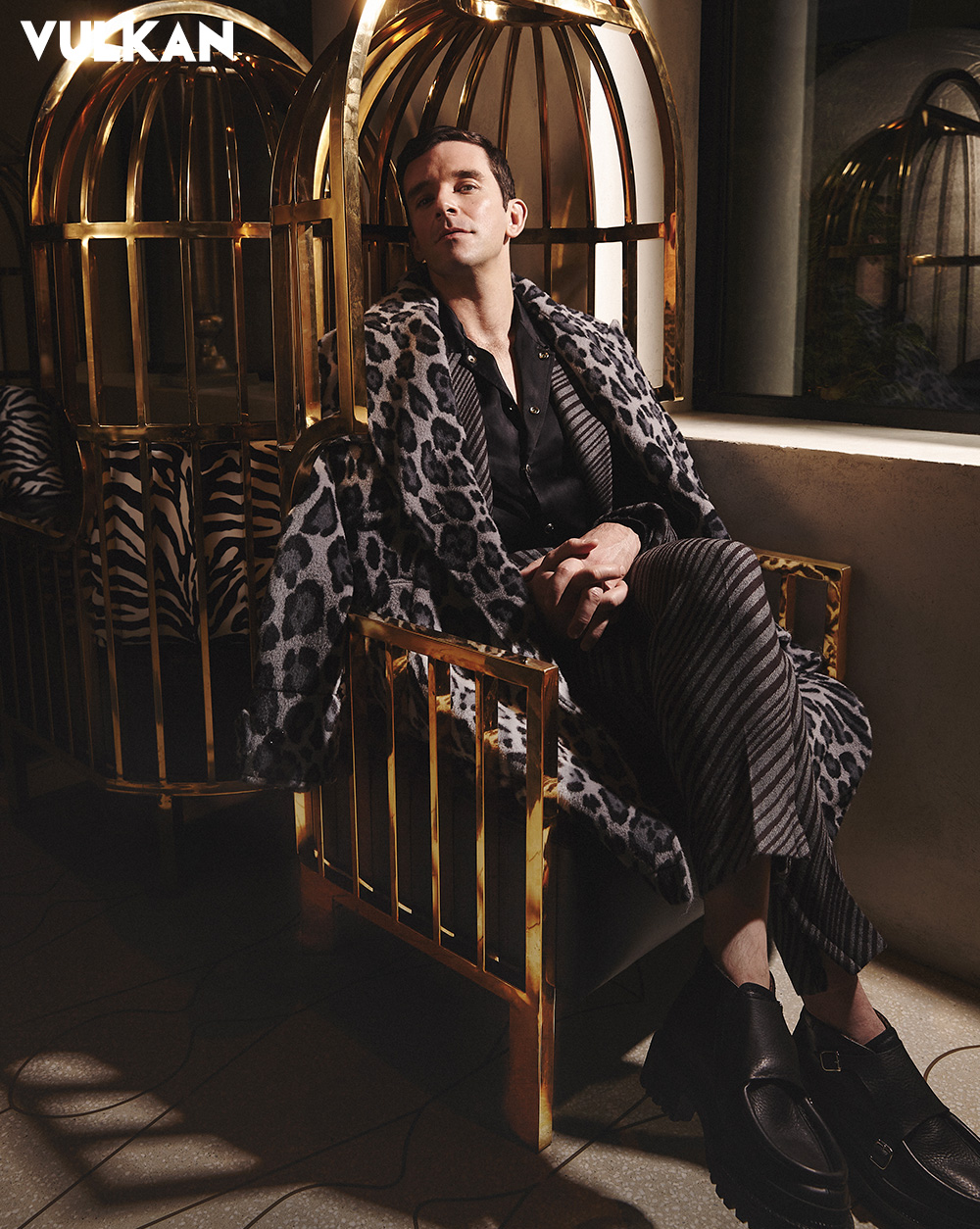 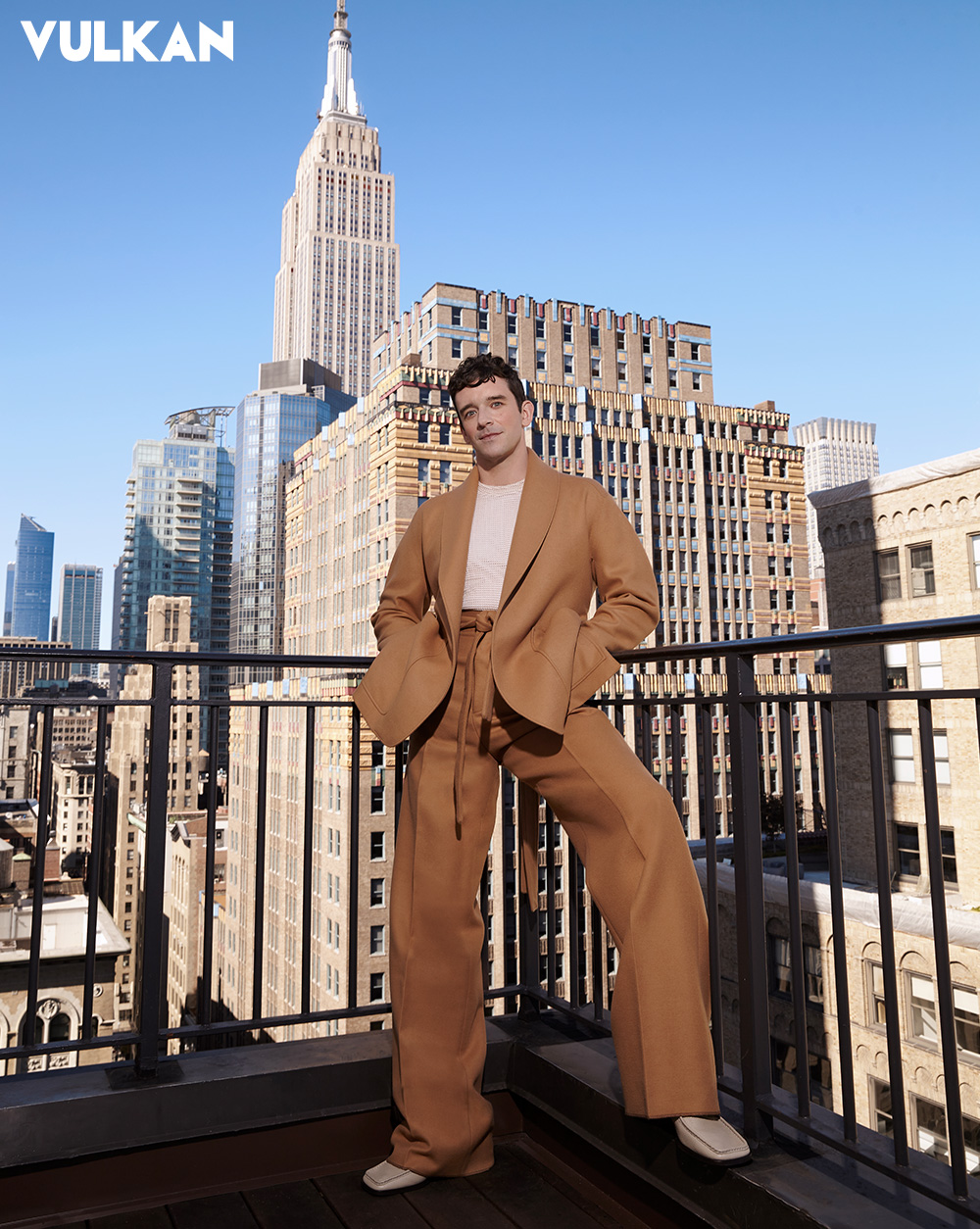 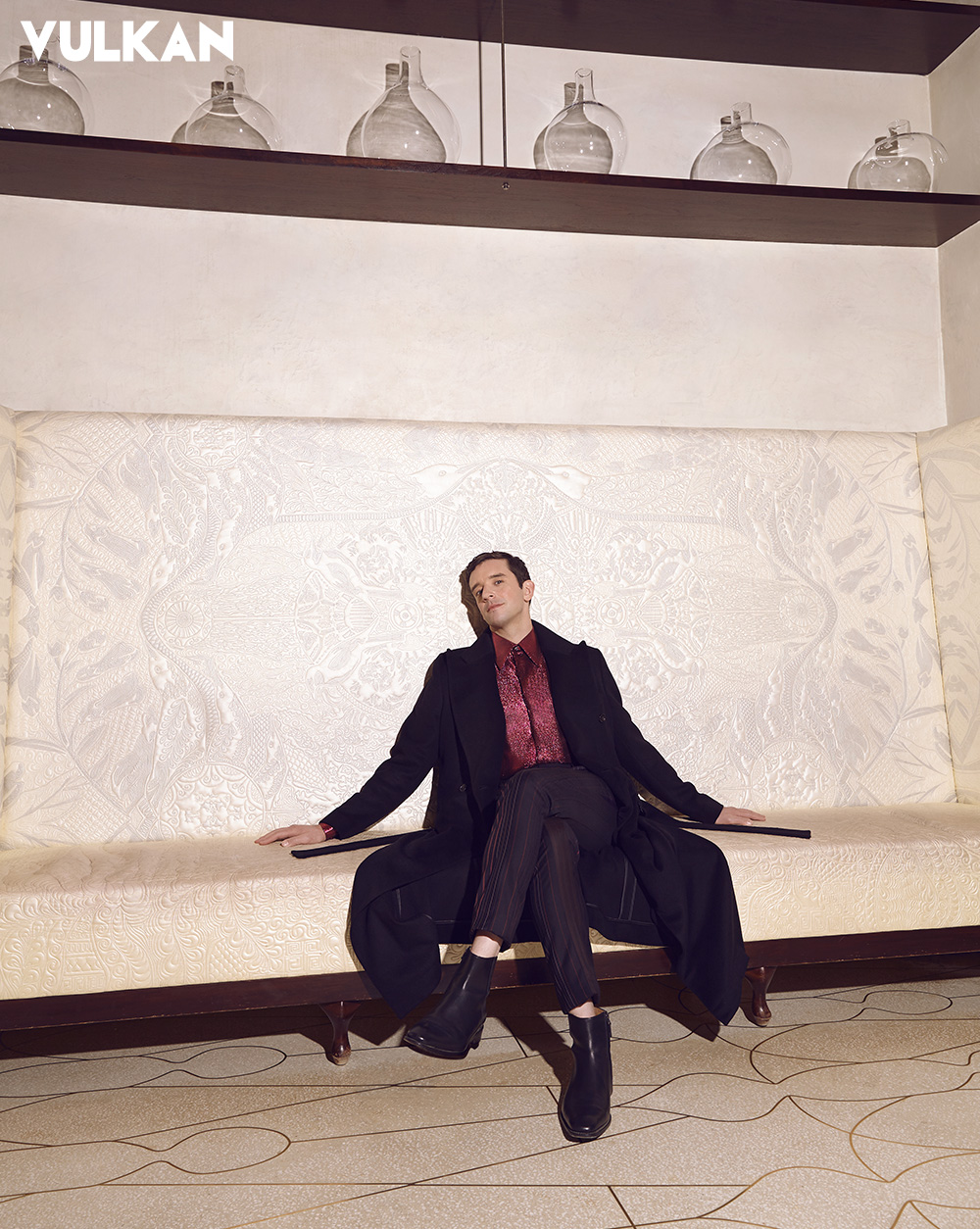 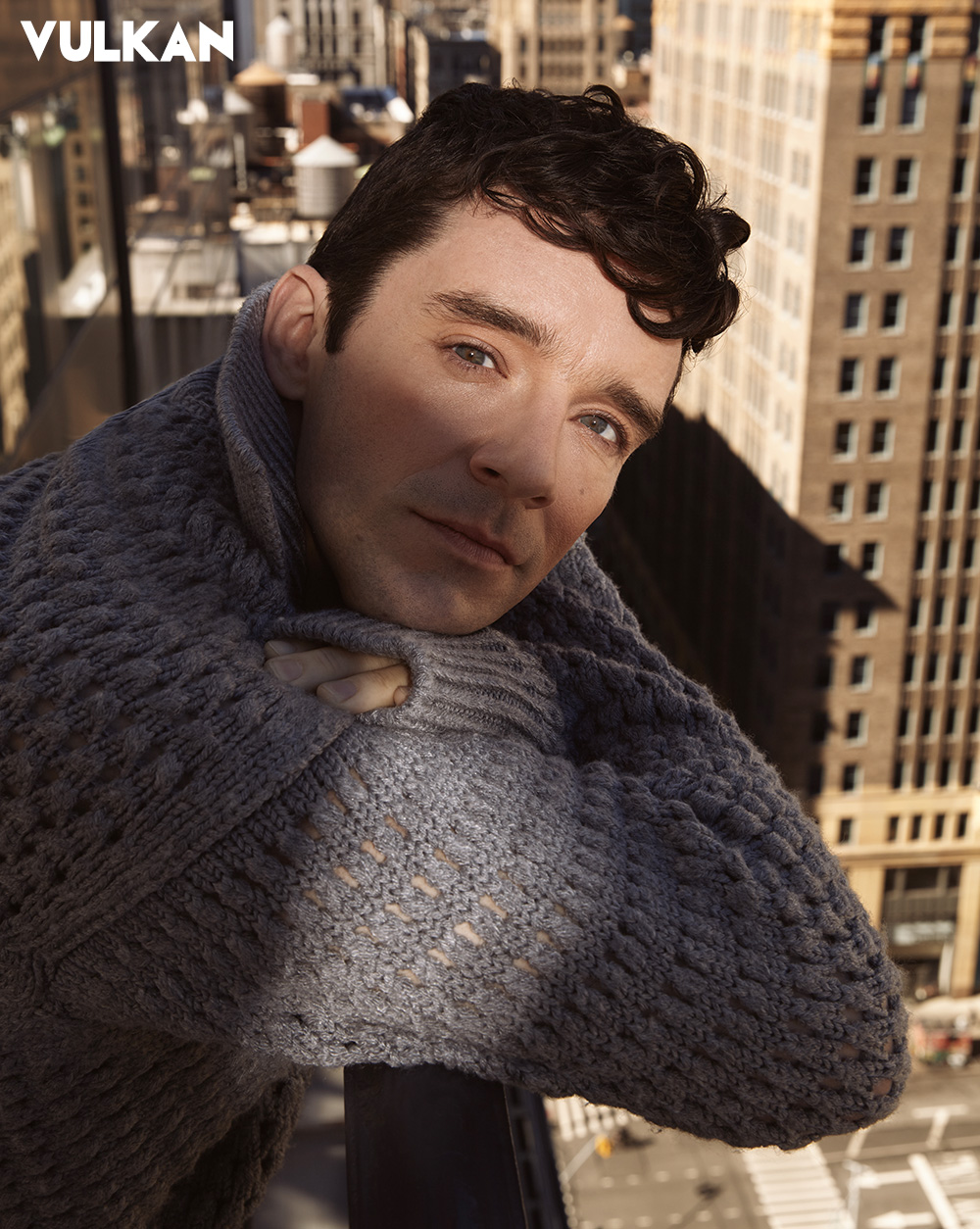 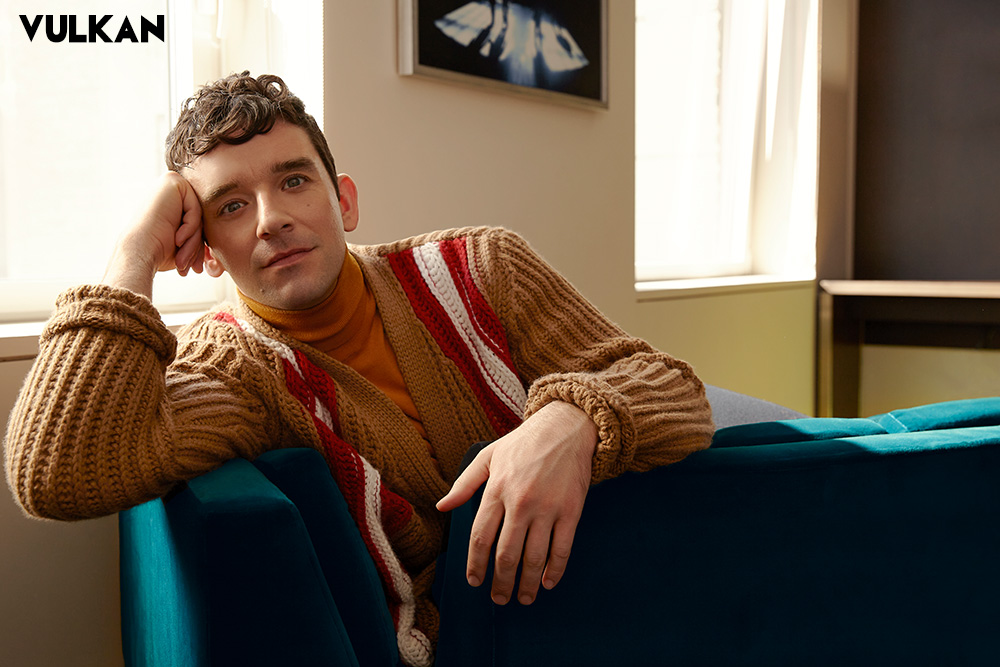 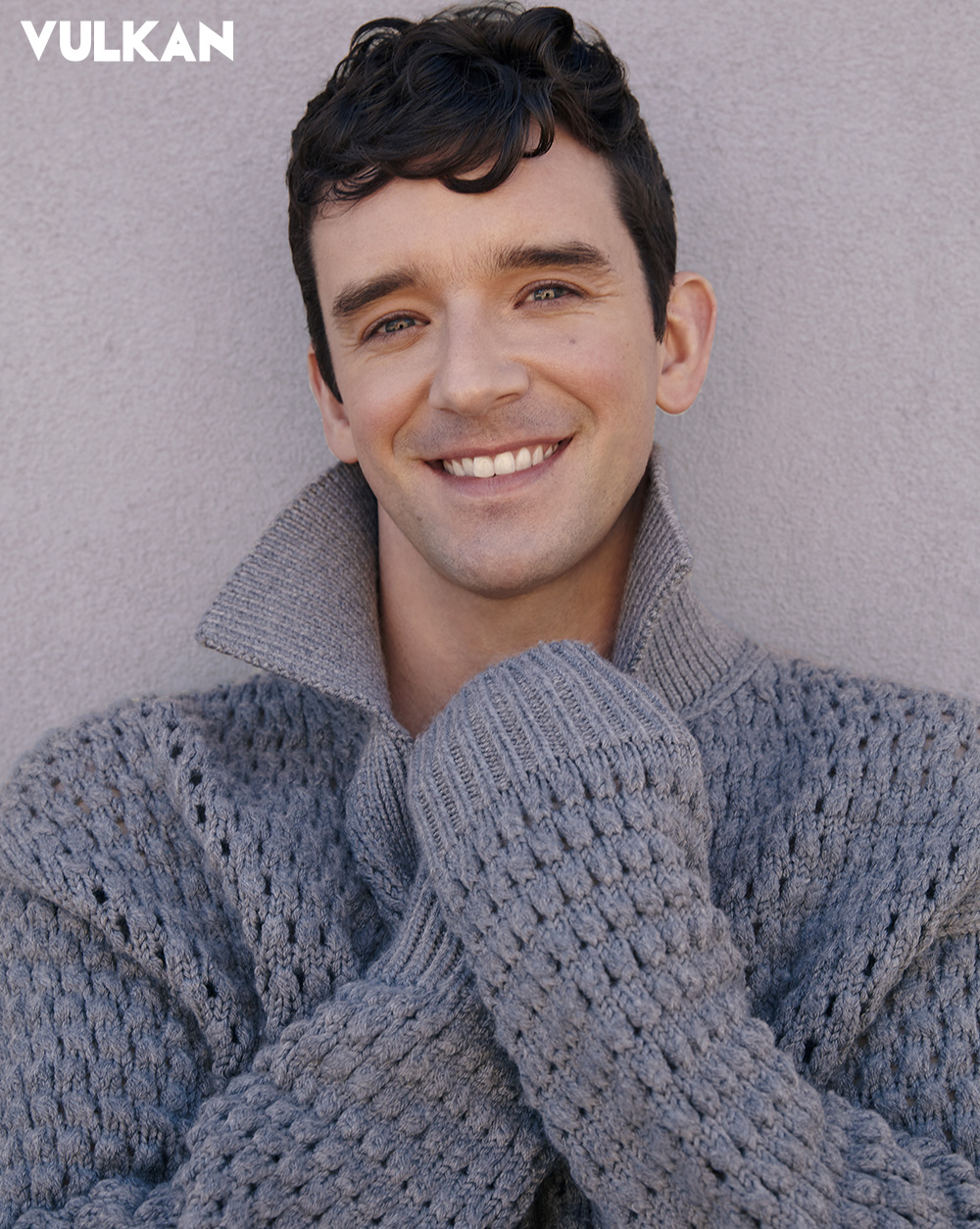 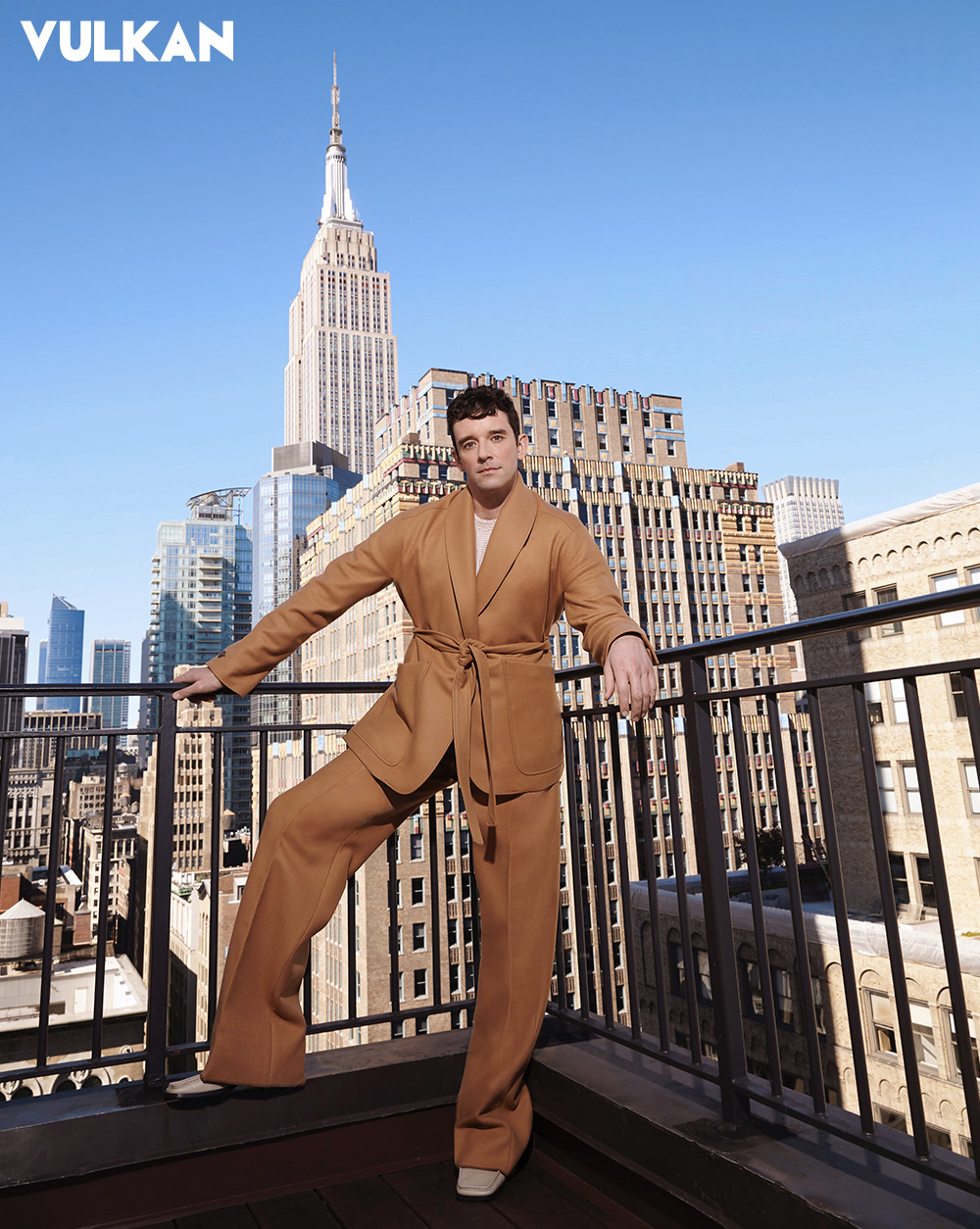 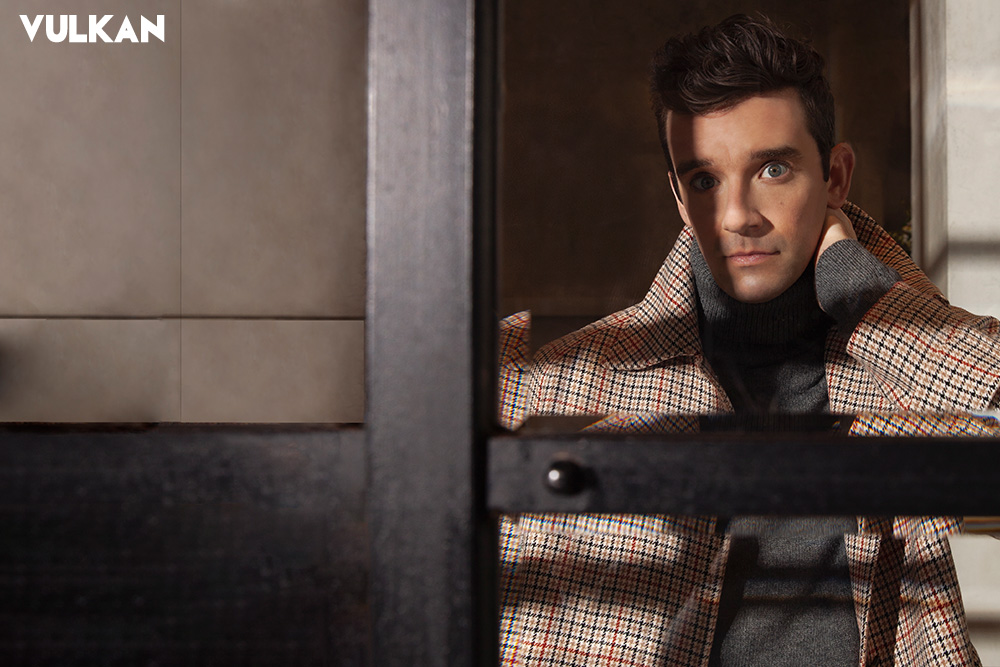 It’s the season to be jolly and to kick off the month of December, Netflix released SINGLE ALL THE WAY, a film that will get you into the Holiday cheer! Michael Urie, who stars as the lead of the rom-com, will bring a smile to your face with his incredible portrayal of his character, Peter. For this cover, we have a special edition as his partner, Ryan Spahn, took it upon himself to interview Michael, and it is filled with love, humor, and wit! If you haven’t already, make sure to add SINGLE ALL THE WAY to the top of your Christmas movie watchlist while you sip on some delicious hot cocoa!