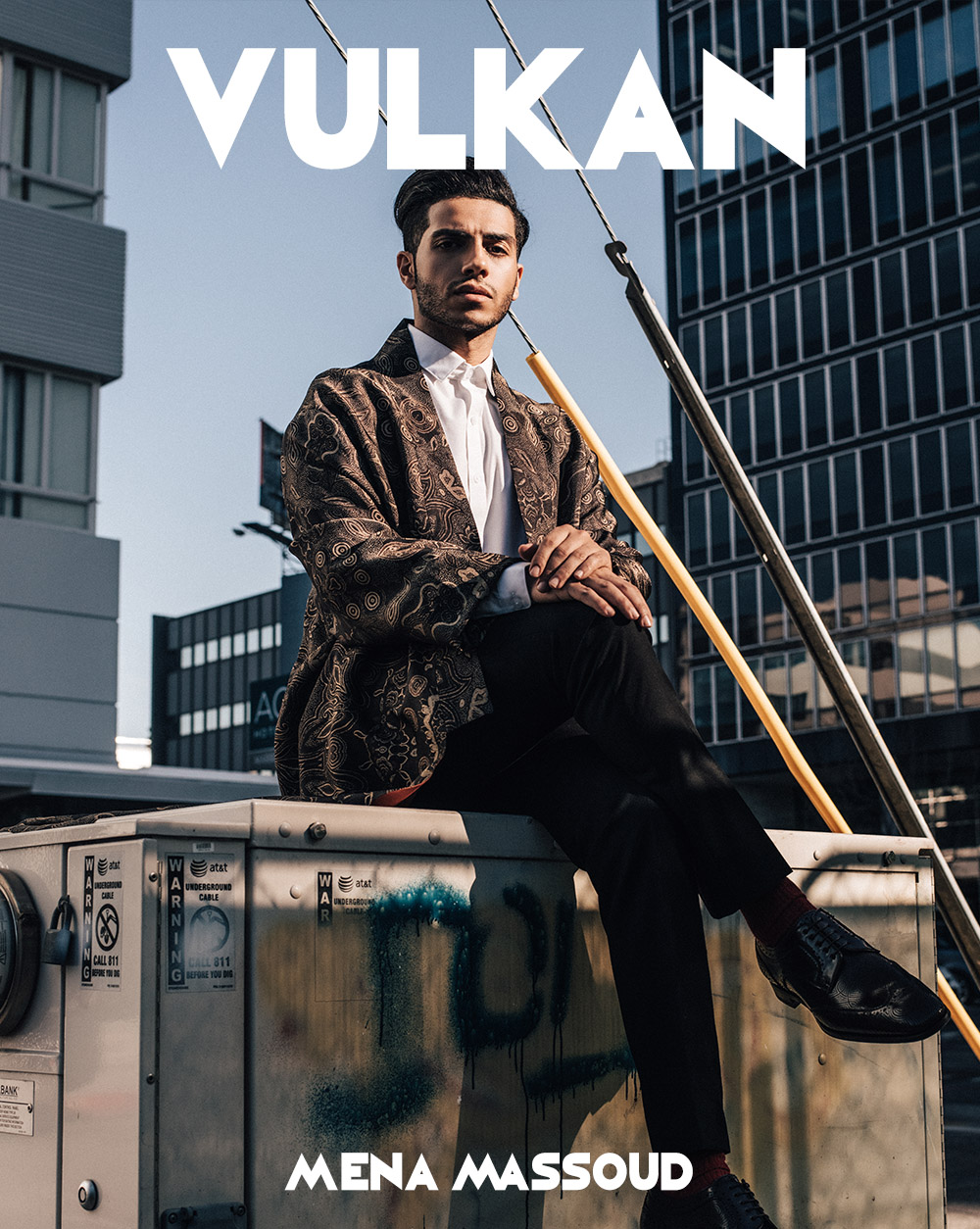 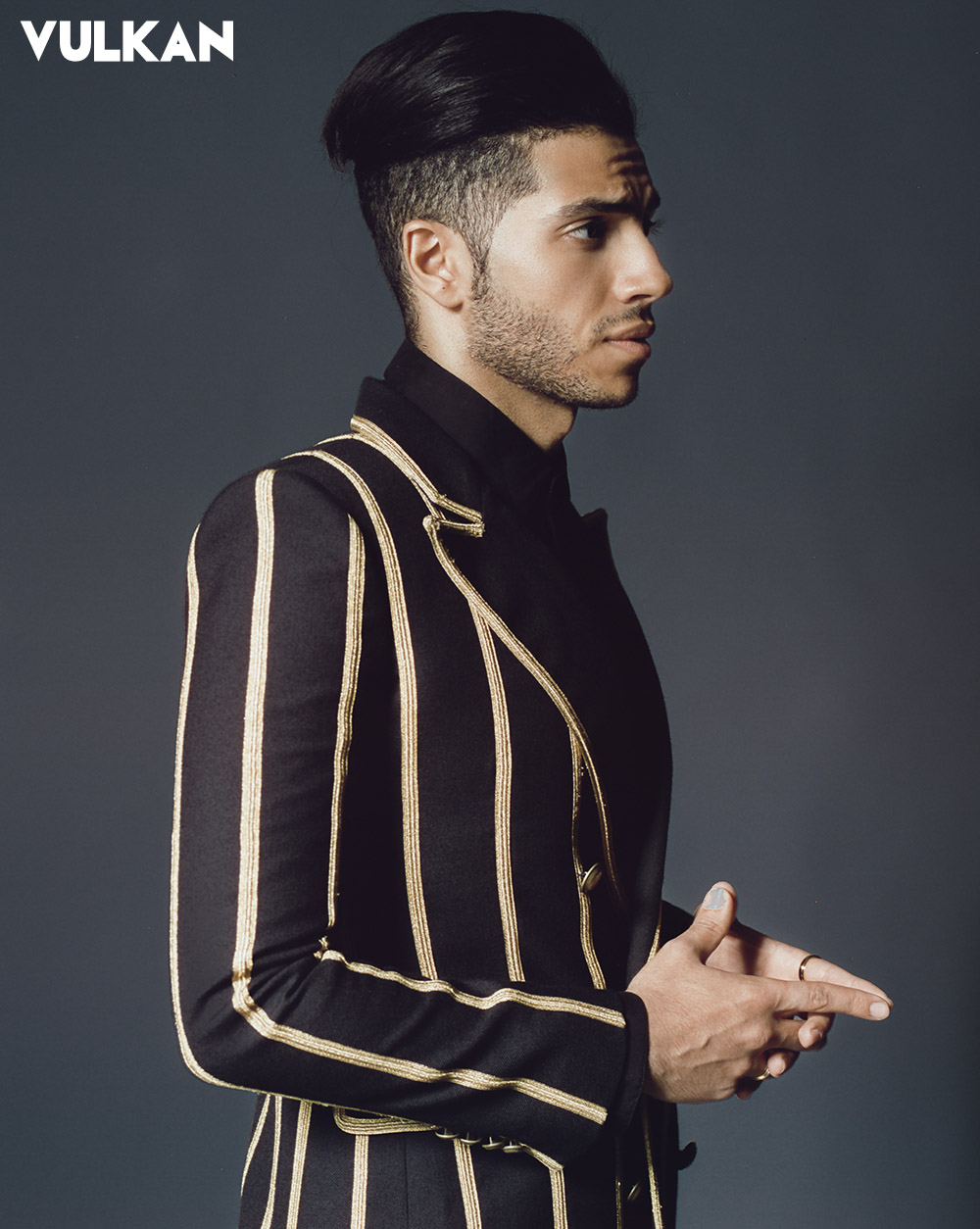 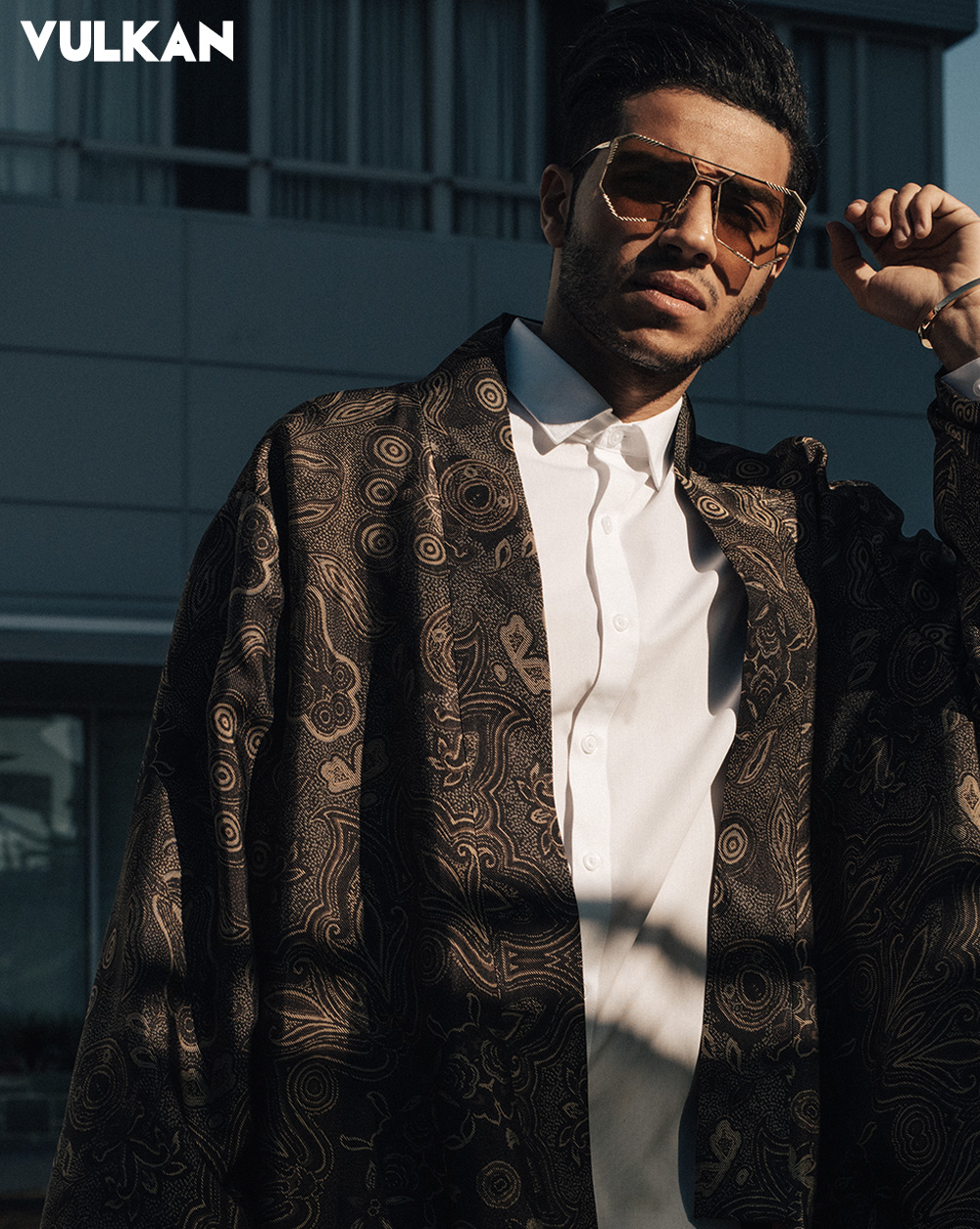 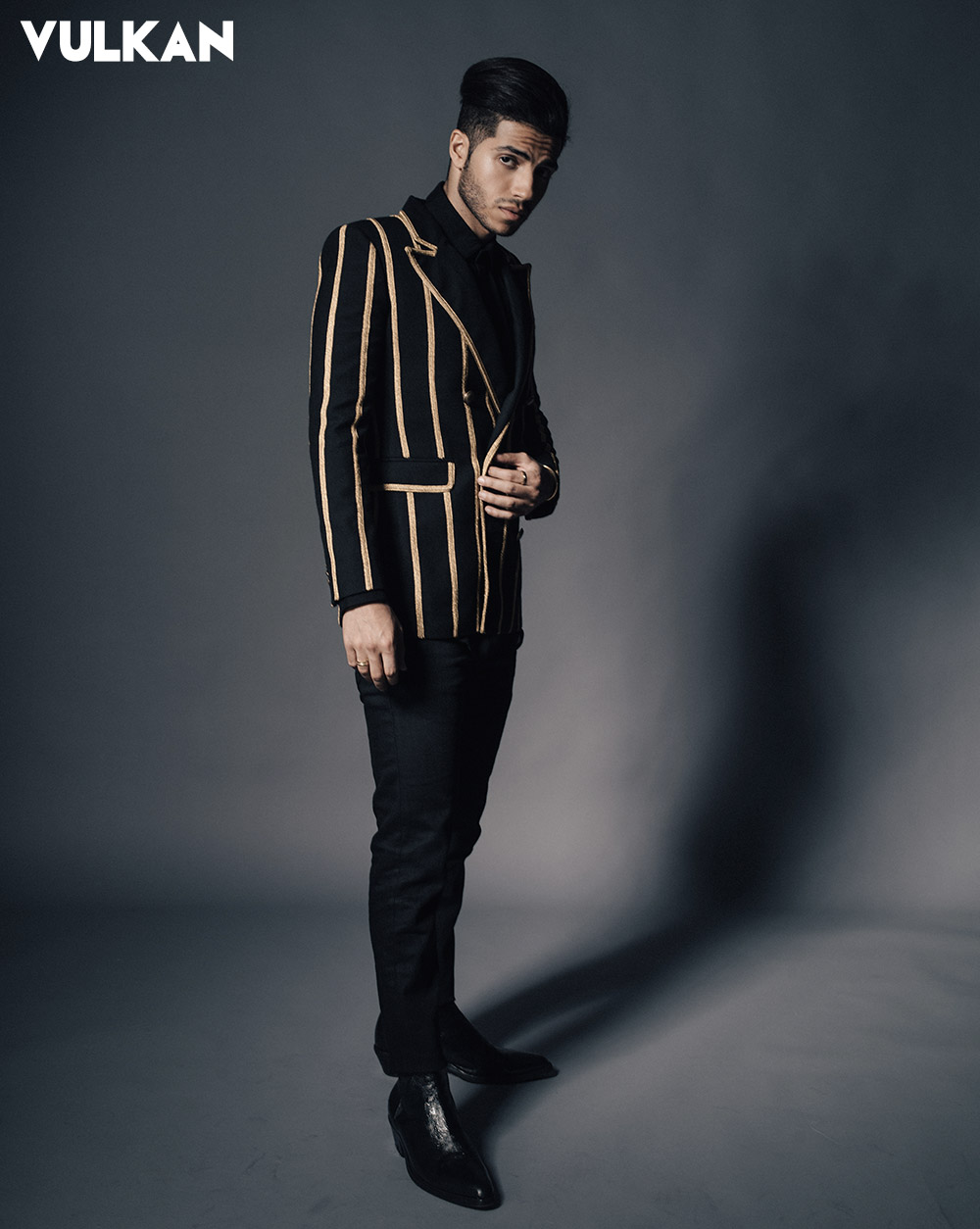 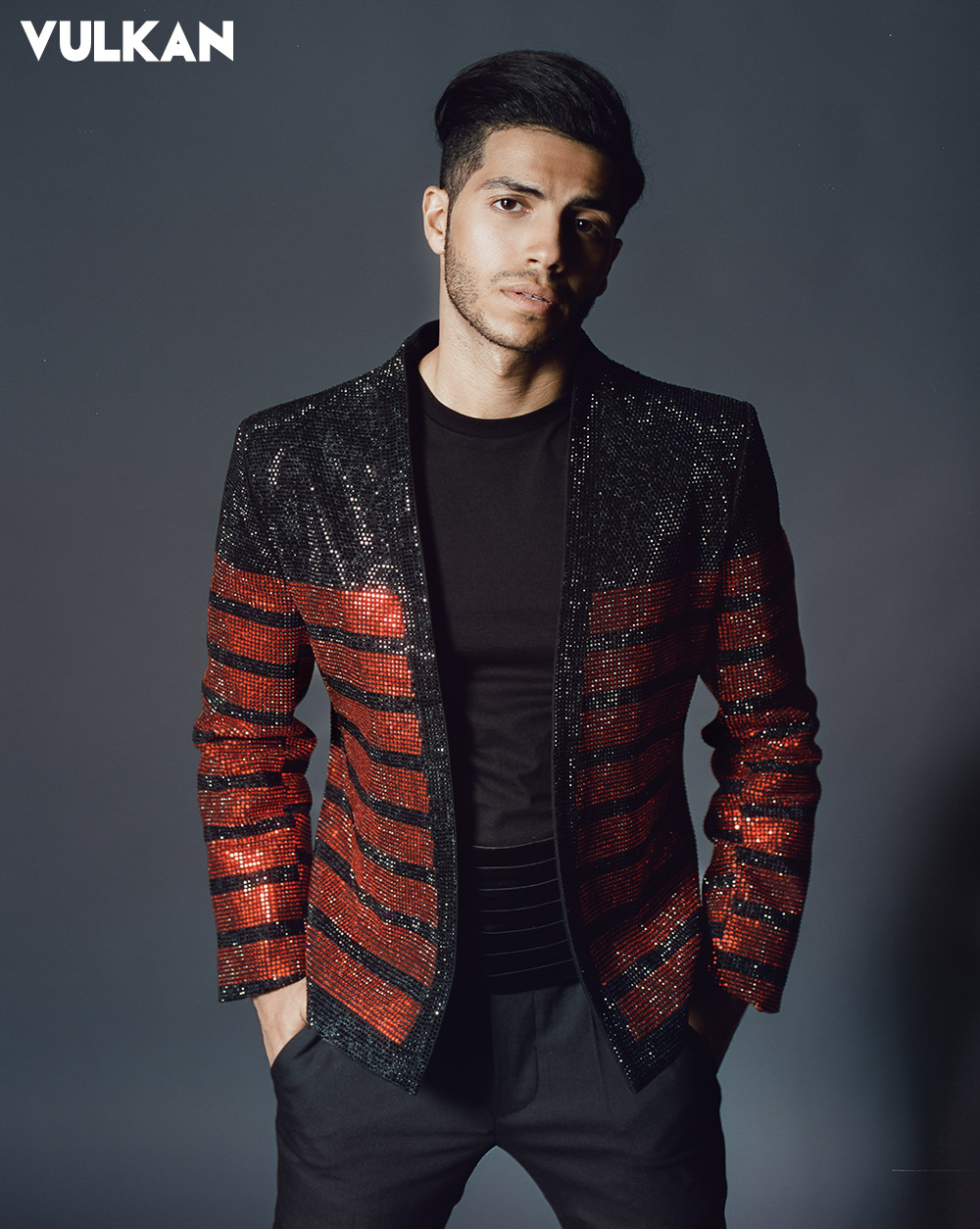 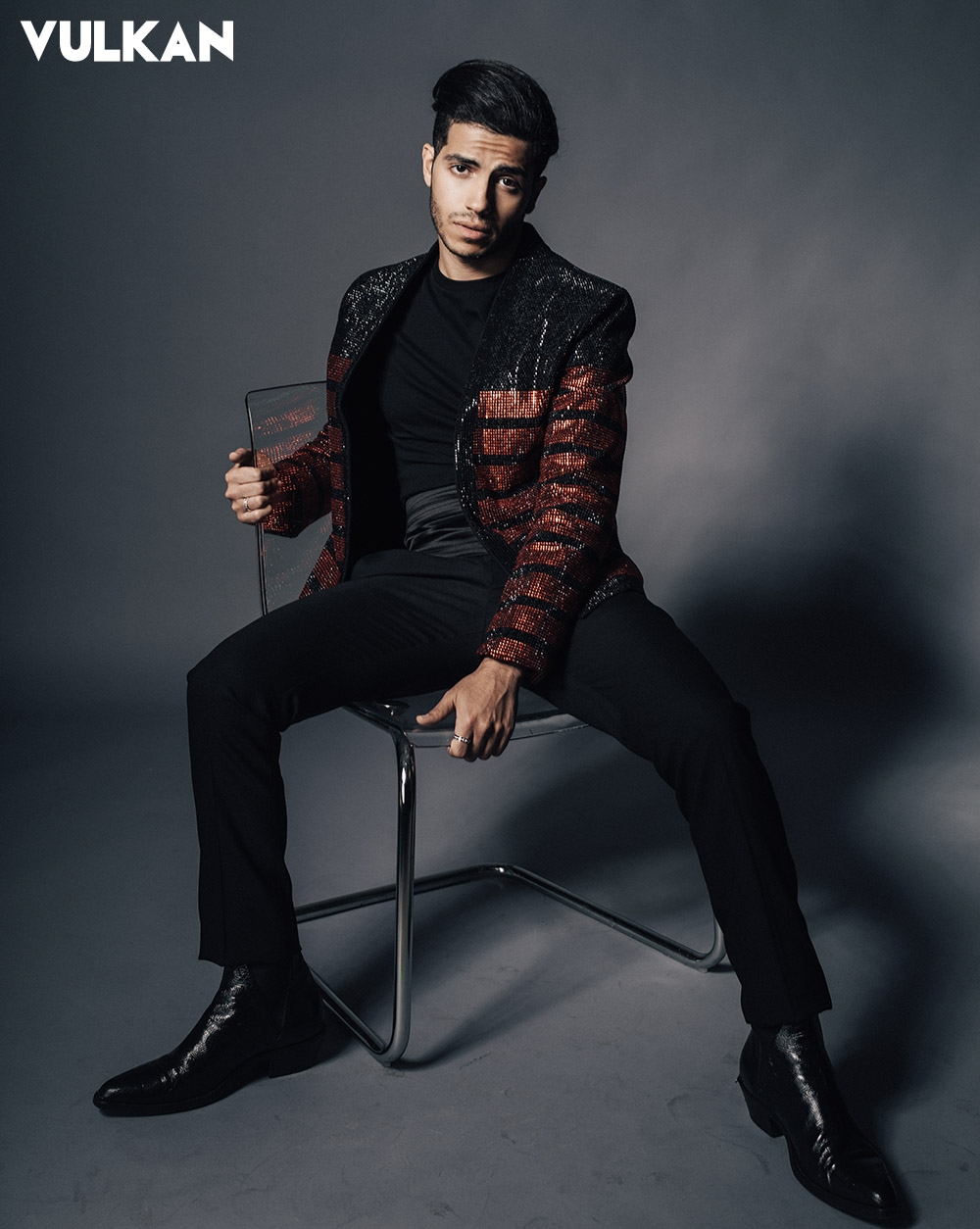 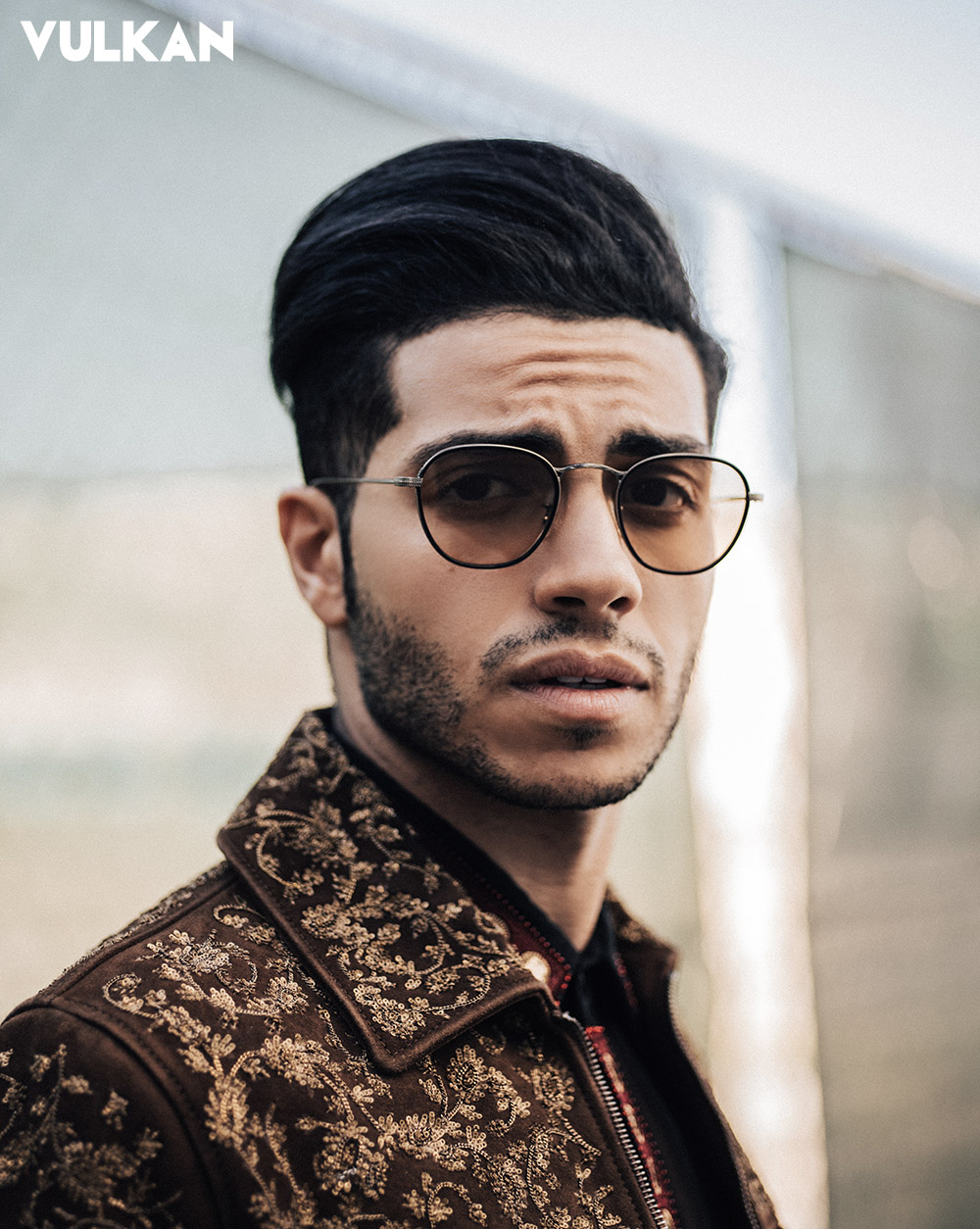 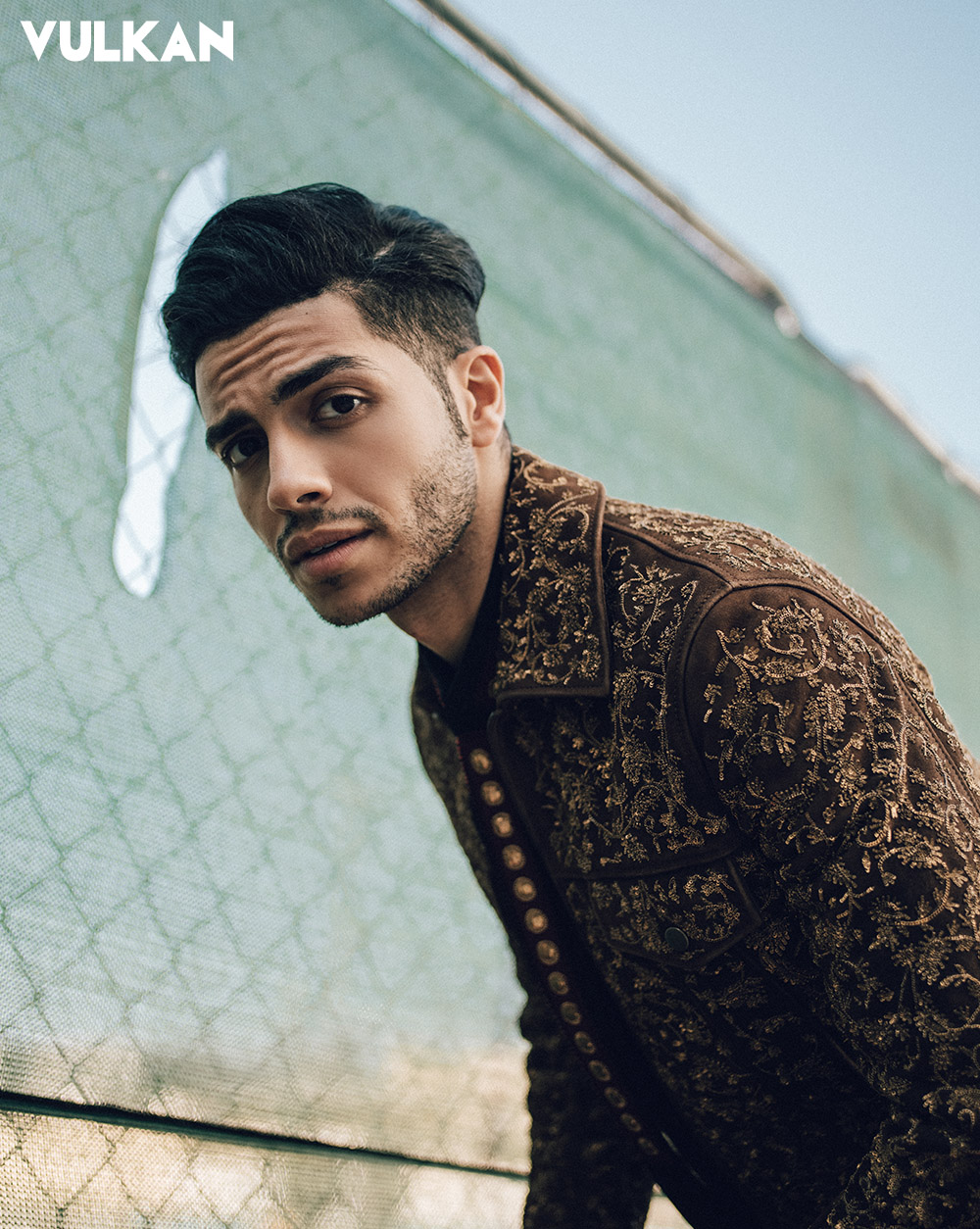 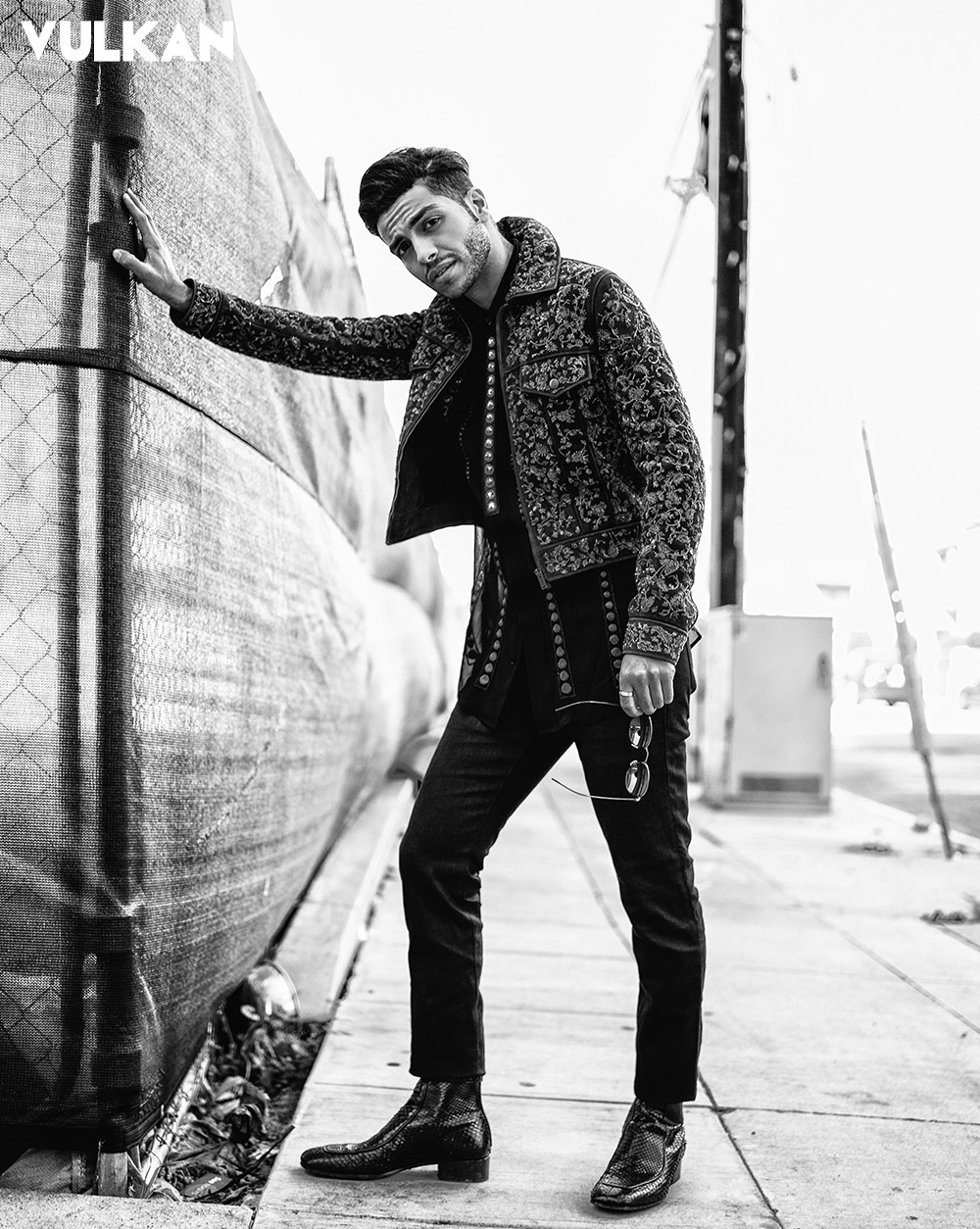 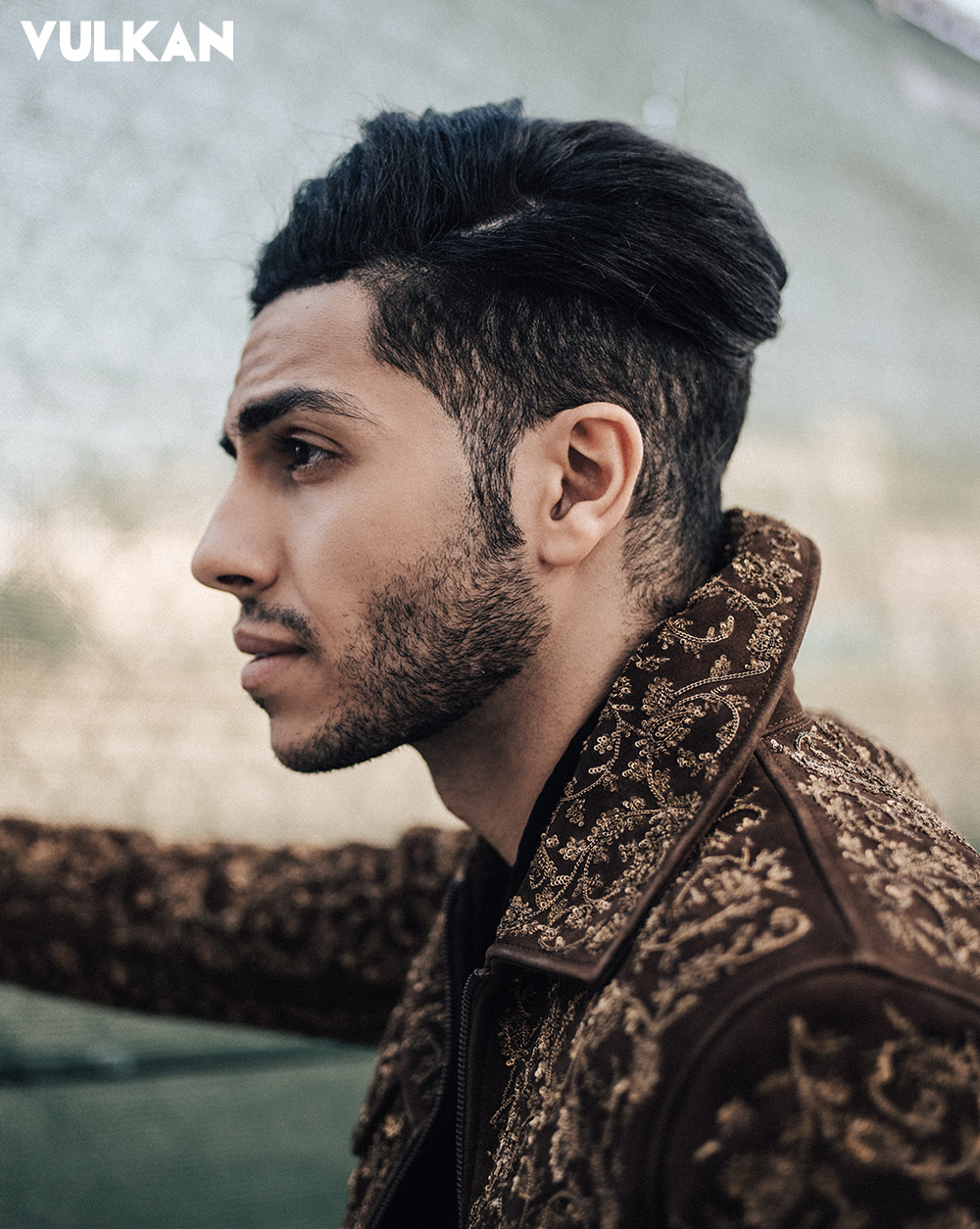 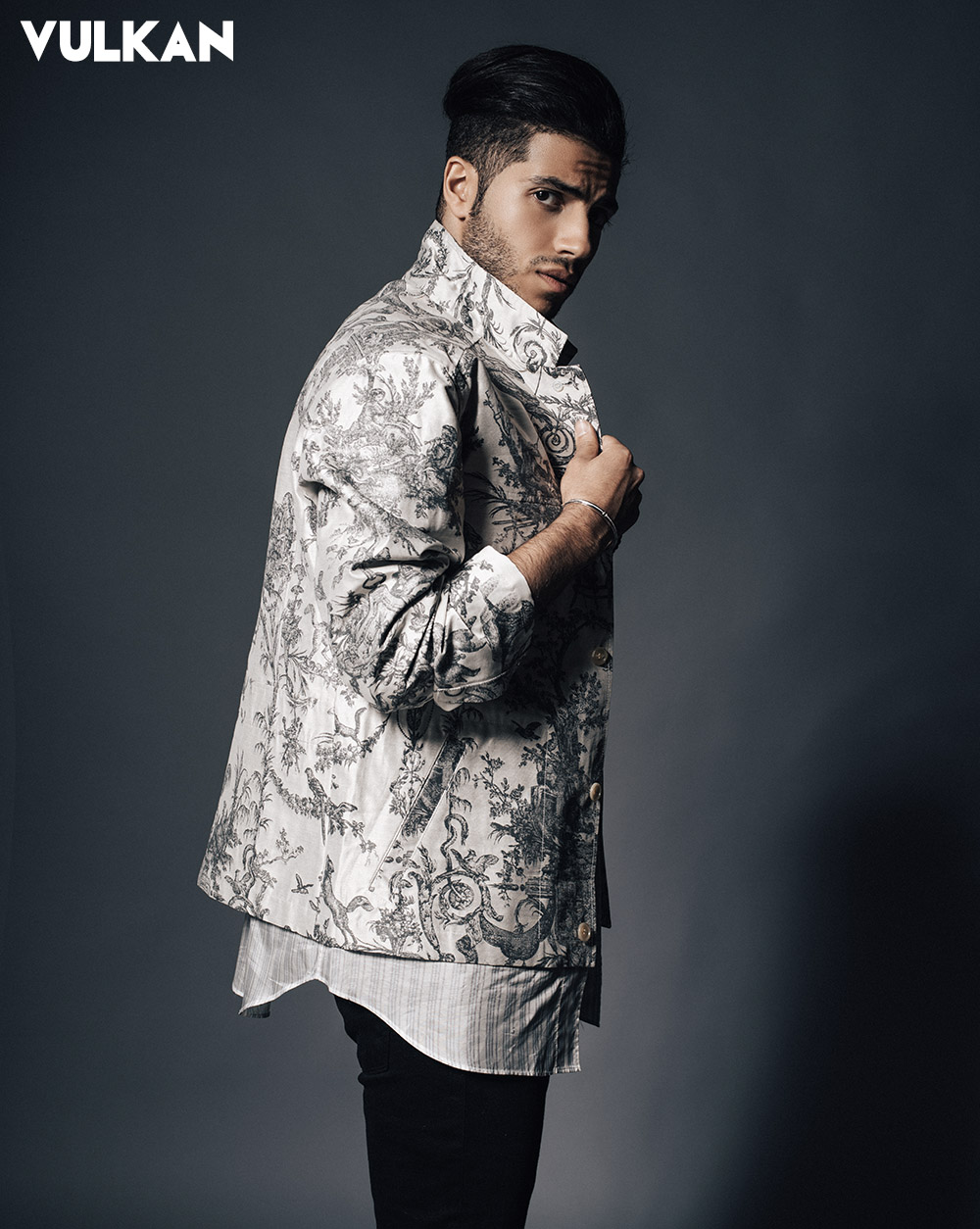 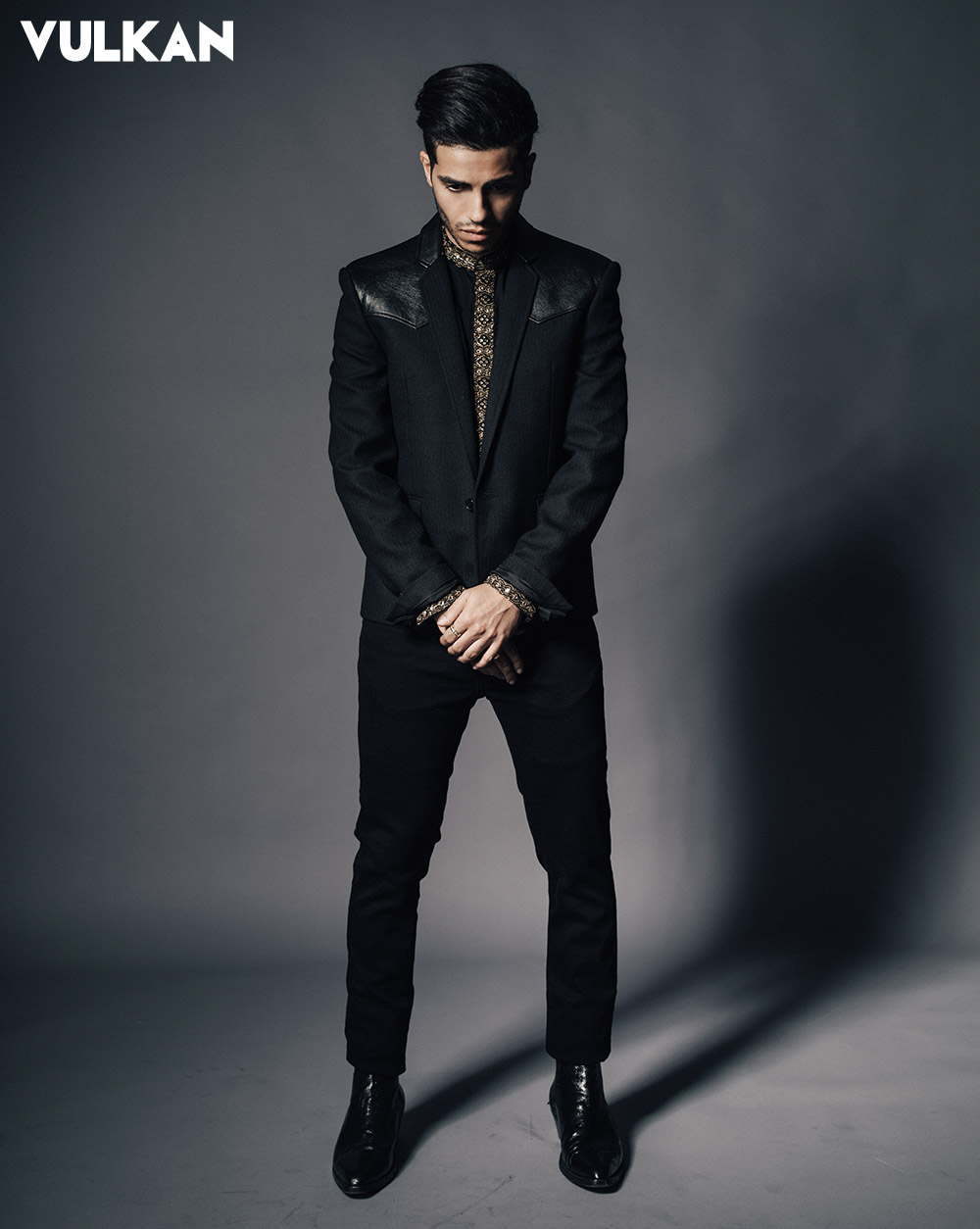 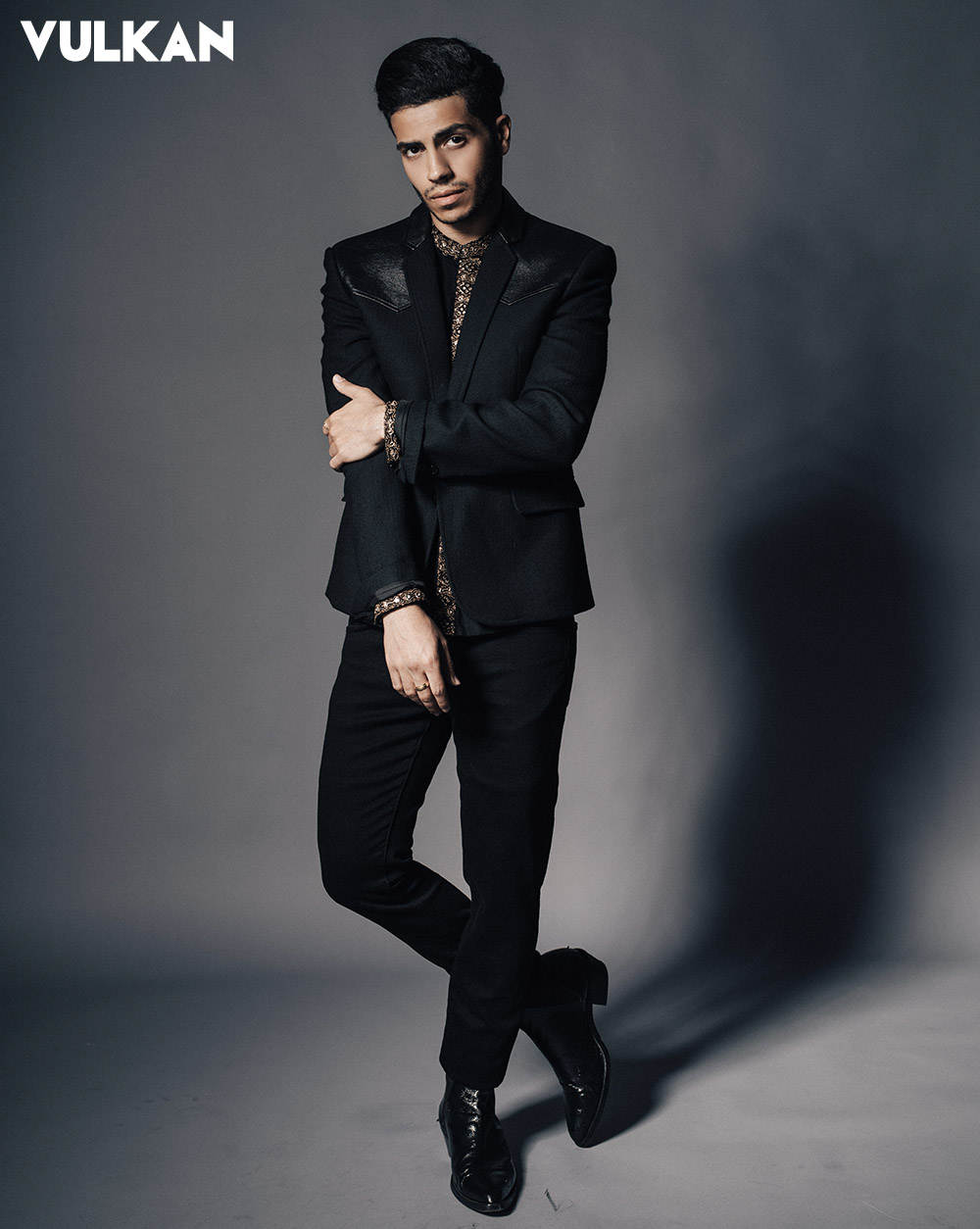 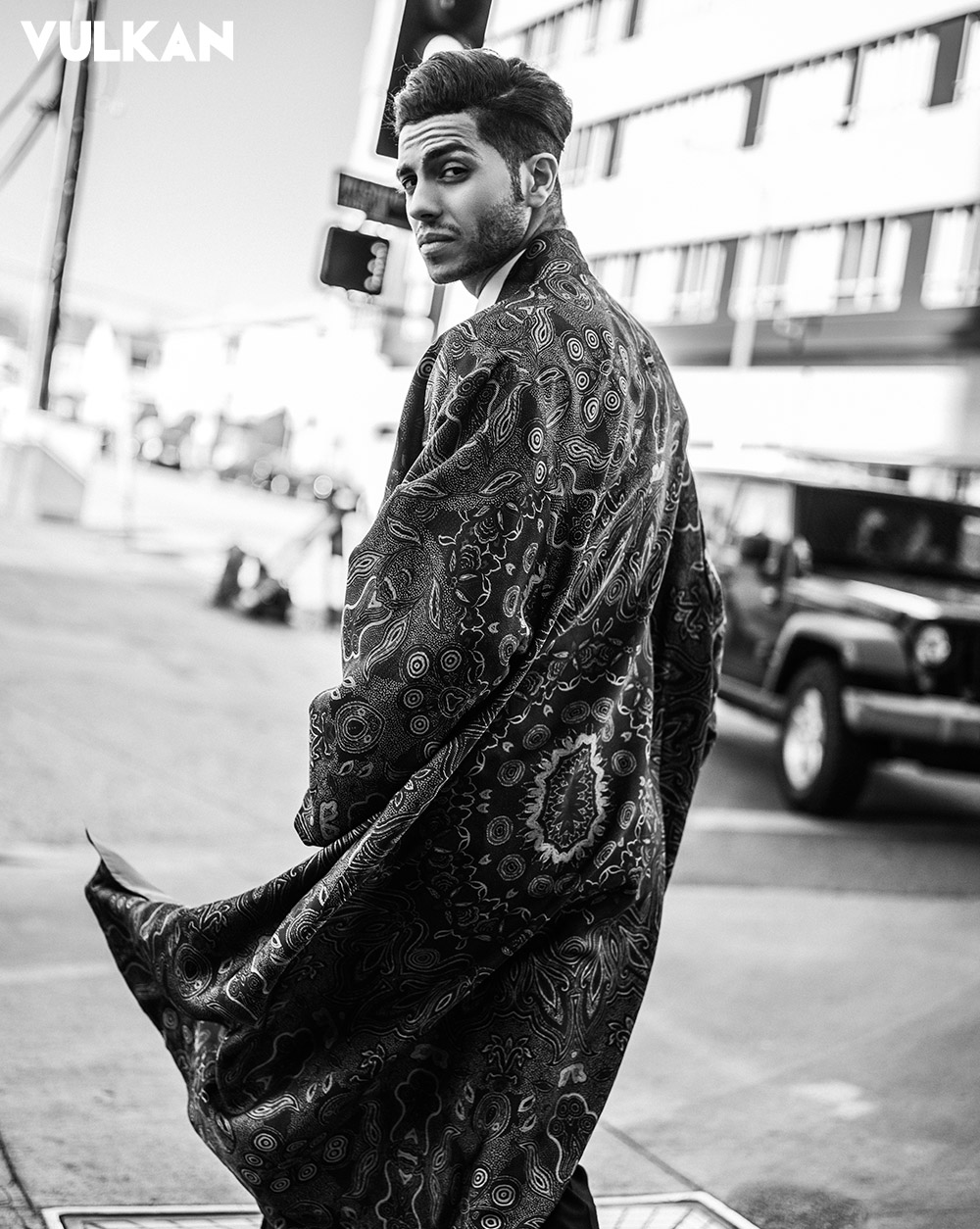 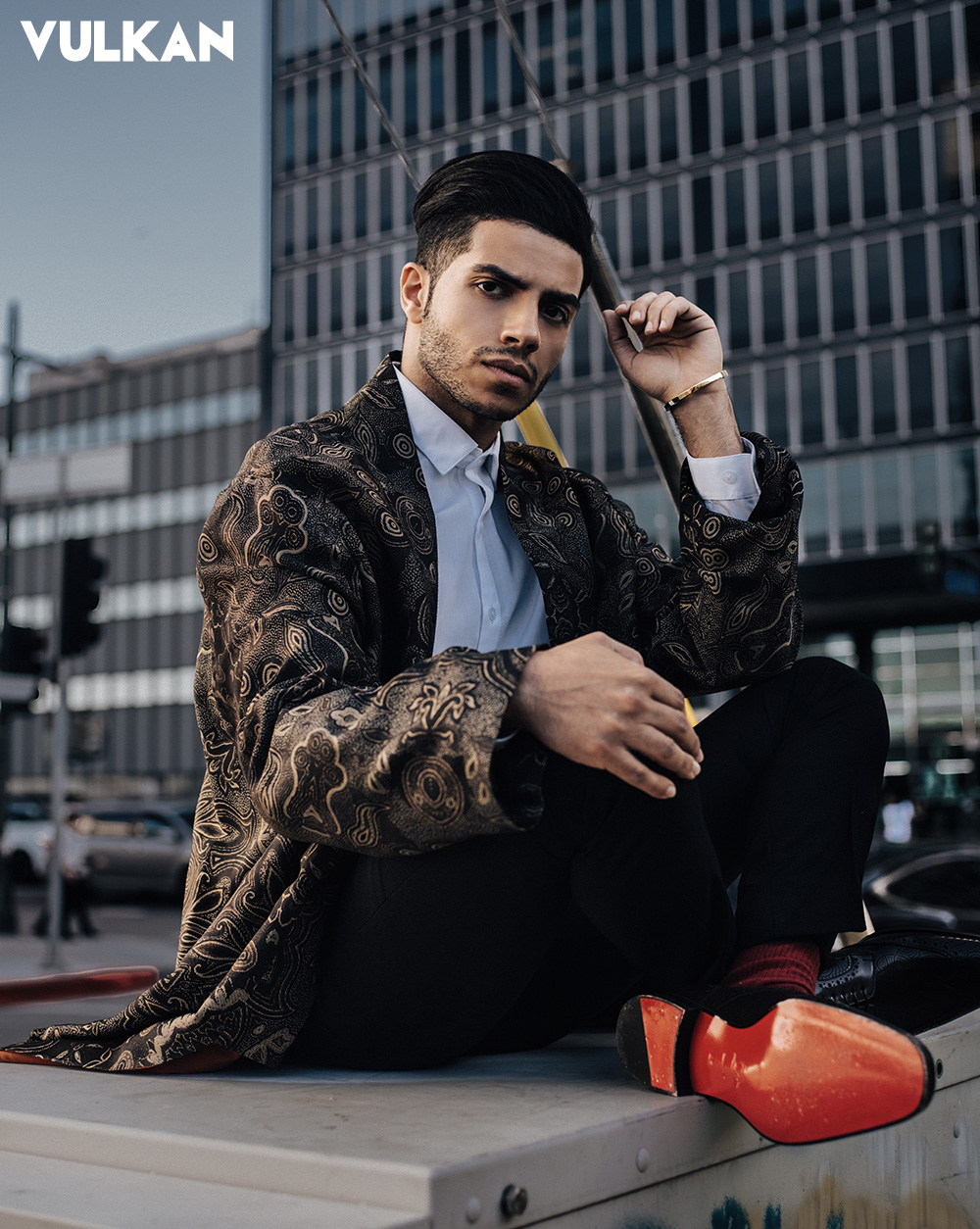 I know I am not just speaking for myself when I say that my level of excitement is exponentially increasing as we approach the release date of Disney’s live action Aladdin, coming out on May 24. With the original Aladdin being such an adored Disney classic in households across the globe, fans like myself can hardly wait for the reboot. I had the great pleasure of speaking with the new face of Aladdin, Mena Massoud, about the movie, representation in entertainment, and more.

Each project and cast has its individual characteristics that set it apart, but Aladdin’s cast is particularly special. “It was special in a few ways. We are all visibly ethnic actors who have struggled in this industry and I think that’s pretty unique. I think a lot of us bonded over that. Me and Naomi are kind of going through similar trajectories in our careers so it was special to go on this journey with her,” Massoud states. He also expressed how working with his co-star, Will Smith, was another element that made the experience exceptional because “he is one of the greatest actors of all time that you can hope to get to work with.”

In fact, Massoud credits Will Smith, in addition to Robin Williams, as being some of his biggest inspirations while he was growing up, making Massoud’s role in Aladdin such a “full circle” moment. “Growing up I started by trying to make my family and friends laugh. I would always do different voices because Robin Williams was one of my inspirations growing up. When I was growing up there was only a handful of films that played in the house. Mrs. Doubtfire I have probably seen more than any other film in my life. Will Smith was [also] definitely in the rotation with Bad Boys, Pursuit of Happiness, and Hitch.”

With Aladdin’s cast being so diverse, I wanted to dive deeper into Massoud’s thoughts on portrayal in this industry and what a film like Aladdin could mean for the future of representing this community positively in film.. “My first role on IMDb is ‘Al Qaeda #2’ on Nikita and that was my first professional union gig that I did. A lot of my characters after that were ‘Jamal’ and ‘Mohammed’ and all these very, very ethnic roles. They’re not necessarily always viewed in a heroic way. I think Aladdin is a hero in his own way. He’s kind of a superhero in some ways, like Batman, [with] the magic carpet and Genie. I think that’s important because kids are going to grow up, unlike in my generation, and see people that look like them on a huge screen. I didn’t grow up seeing much of that. Even now, with the exception of very few films, it doesn’t happen very often. I hope people appreciate [Aladdin] for that because I don’t think it’s talked about enough.”

As with anything, there were challenges that presented themselves during the duration of filming. “I had to learn to up my singing game. I had to learn all the dance sequences, scuba diving, camel riding, and juggling at one point. It was a lot to do all the stunt work. I think that took up a lot of my time and attention. That was challenging, just the amount of things I had to balance while still focusing on the performance, the acting.”

For the die-hard Disney fans anxiously awaiting the release, as well as getting to see Massoud juggle, I inquired if Massoud could reveal anything at all about what we can expect to be different about this adaptation from the original. “I think the relationships are the biggest thing. The original film is a lot of fun and there’s so many things we love about it but I think we take the relationships in this film to another level. We really just focus on the relationships and I think that’s what is going to make this special. At the end of the day I think live action films should be about the relationships and the journey that the characters go on.”

I urge everyone to rush out to the theaters on May 24, as I will be, to experience the magic of Aladdin with the exceptionally talented Mena Massoud. The film is sure provide a unique adaptation to be just as adored as the original classic.