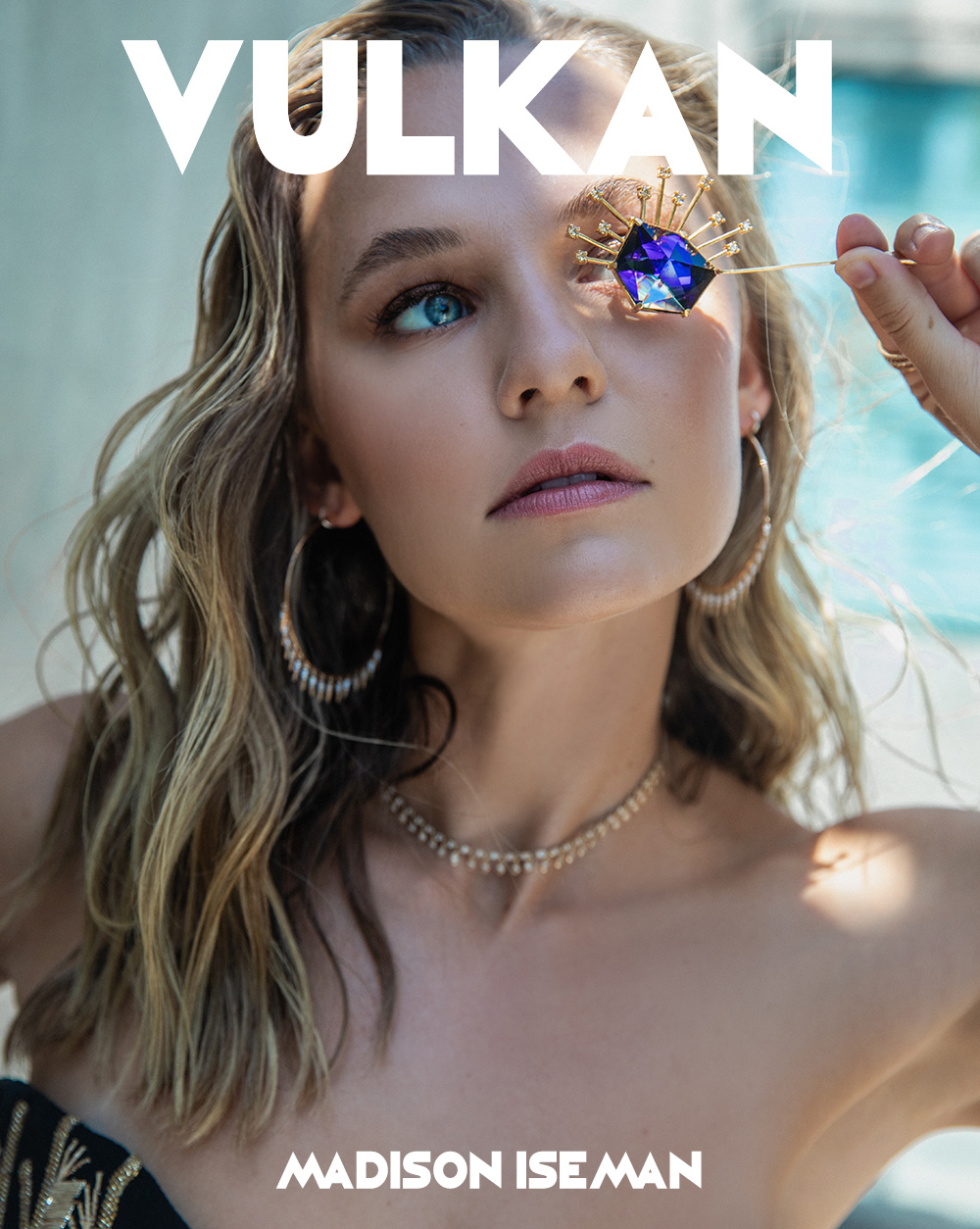 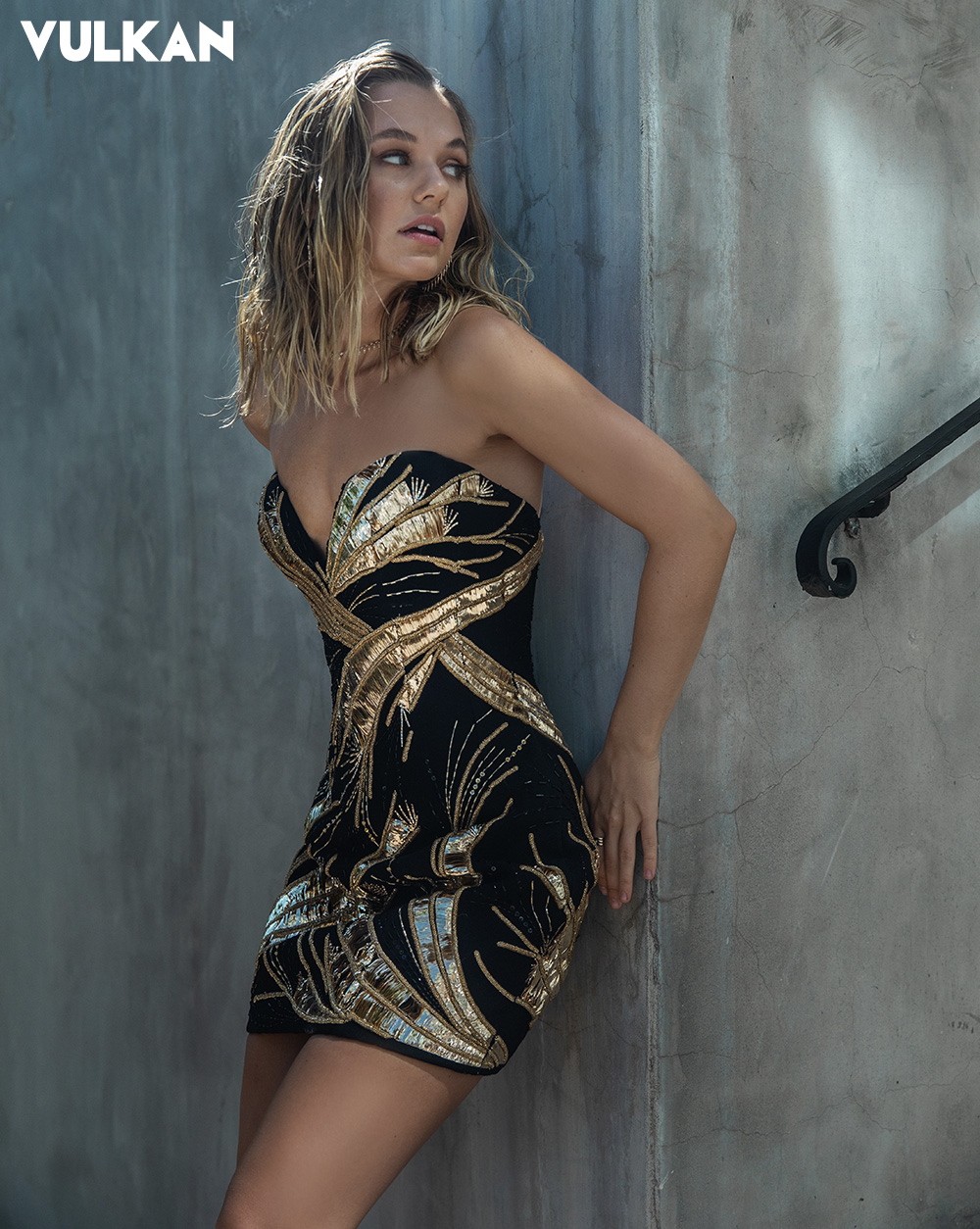 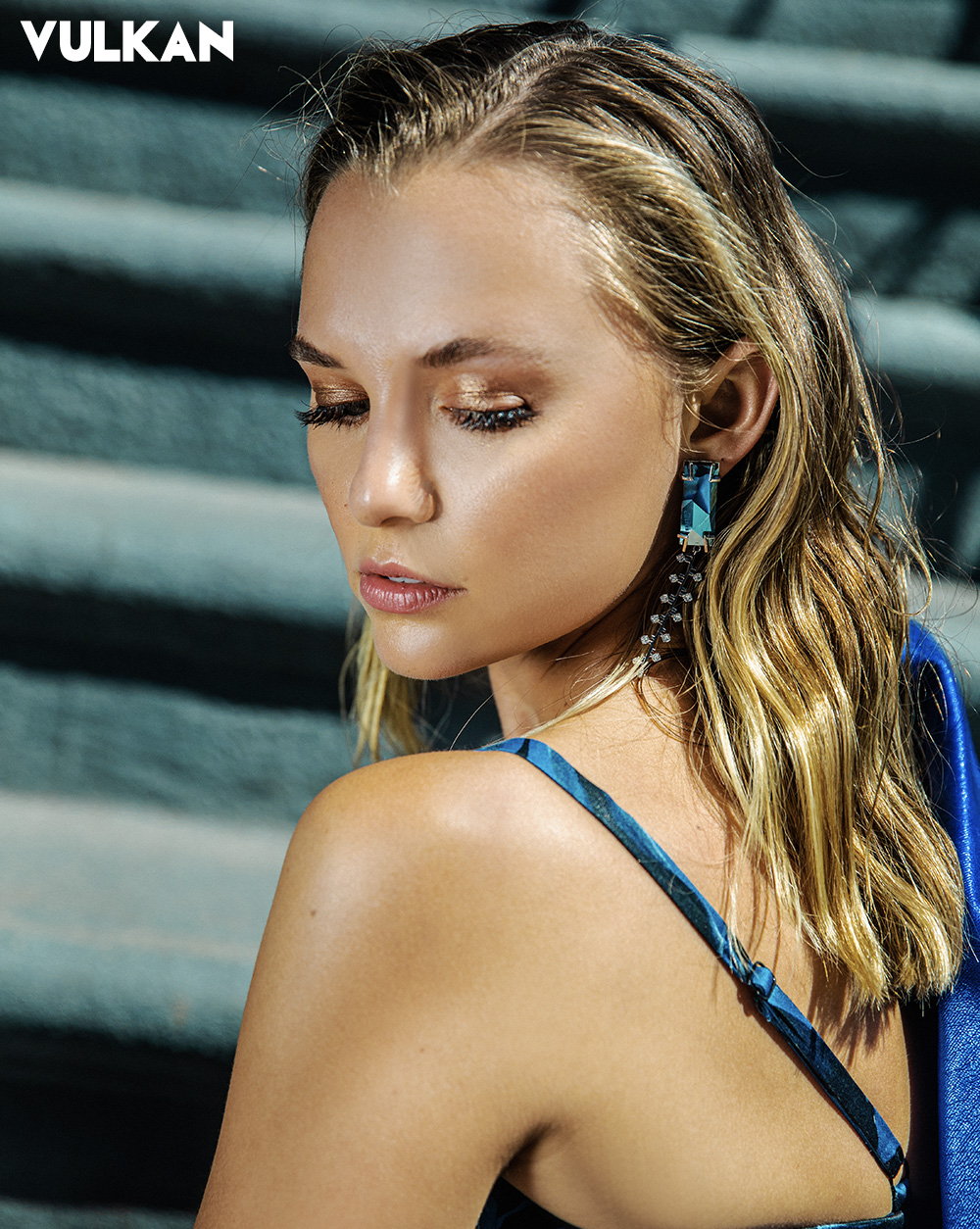 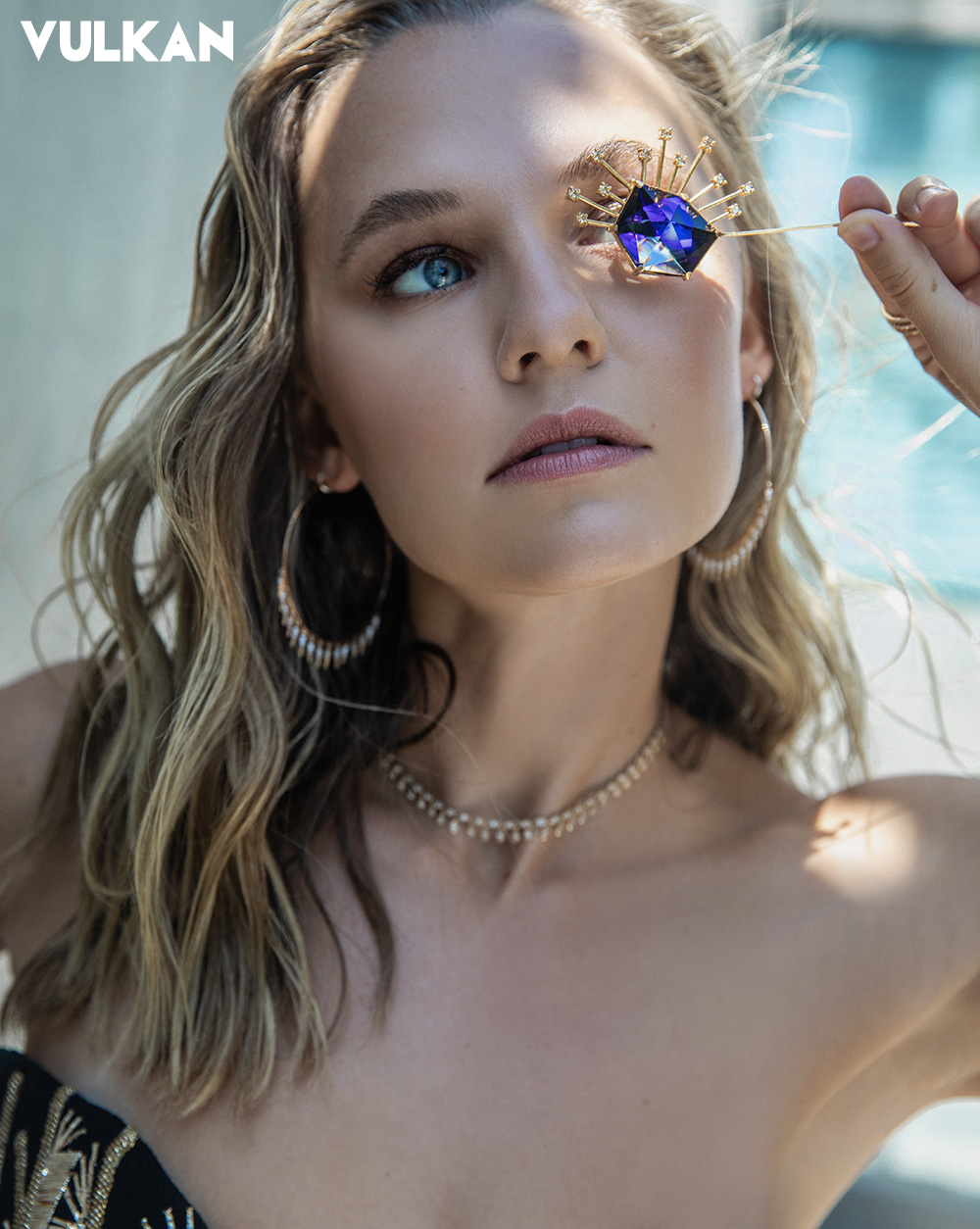 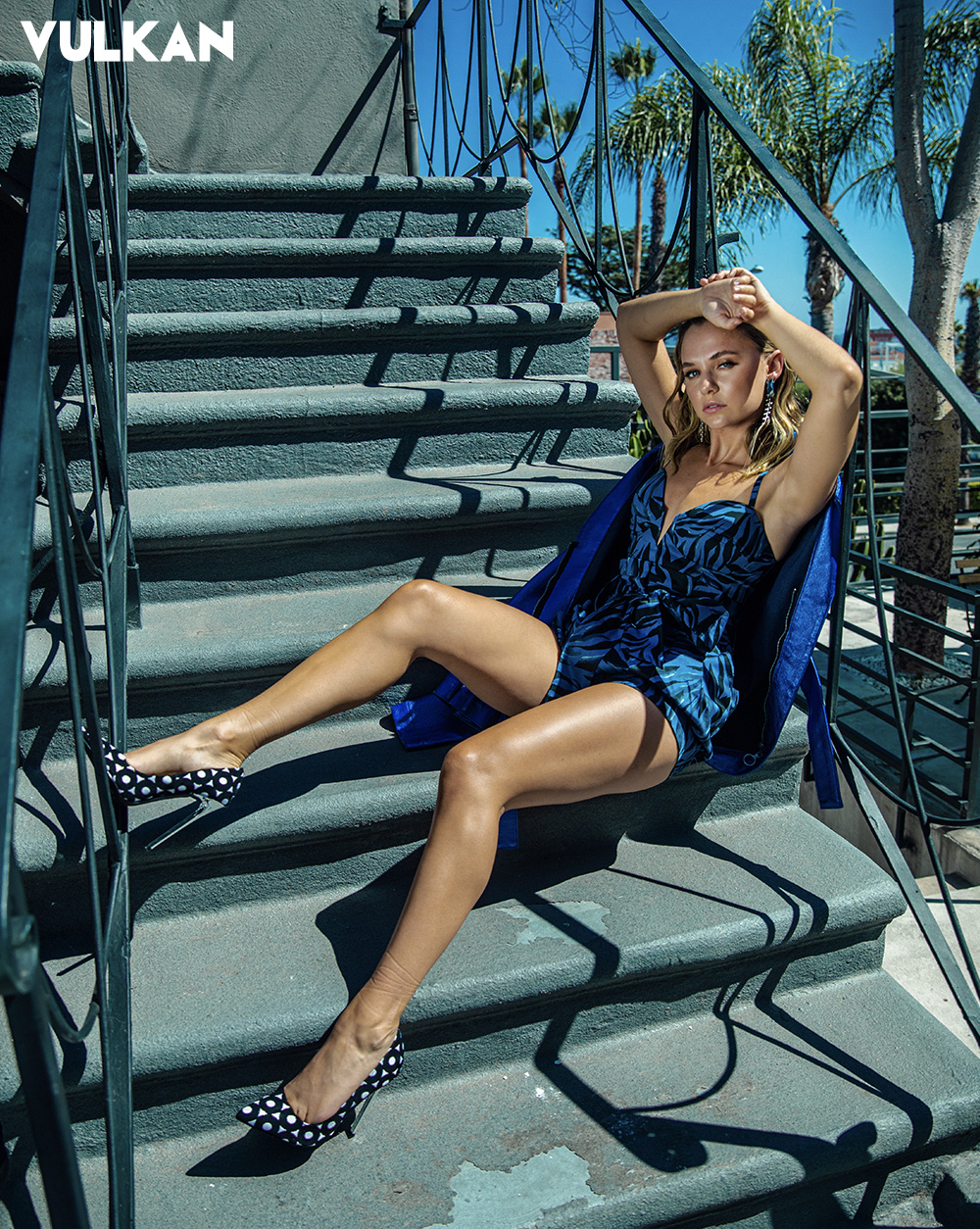 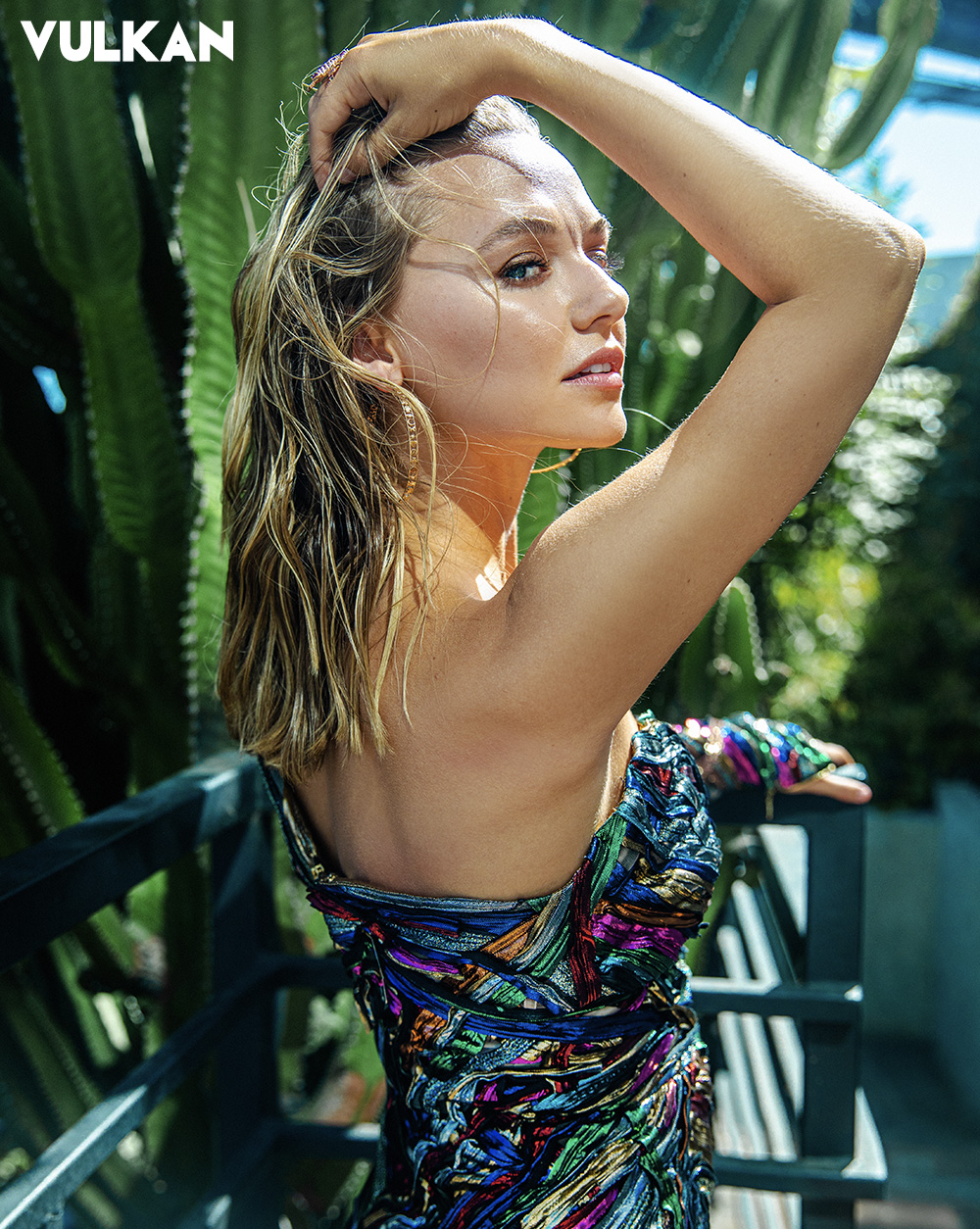 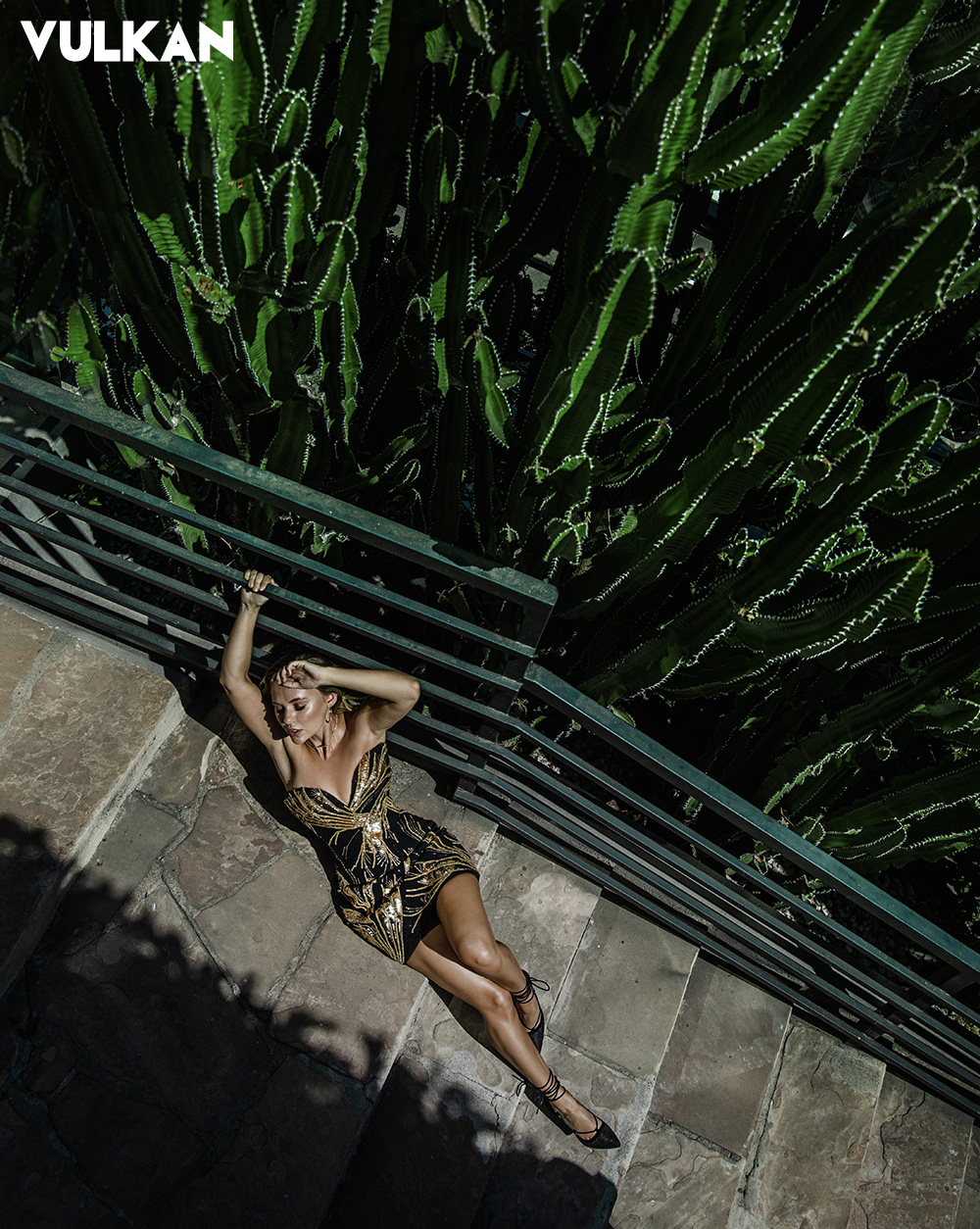 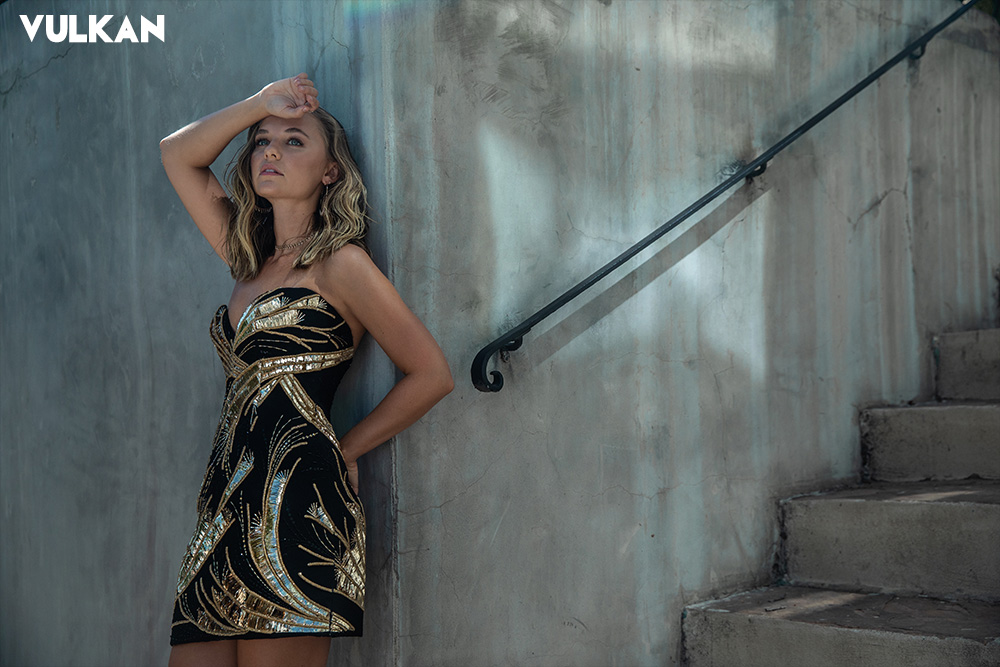 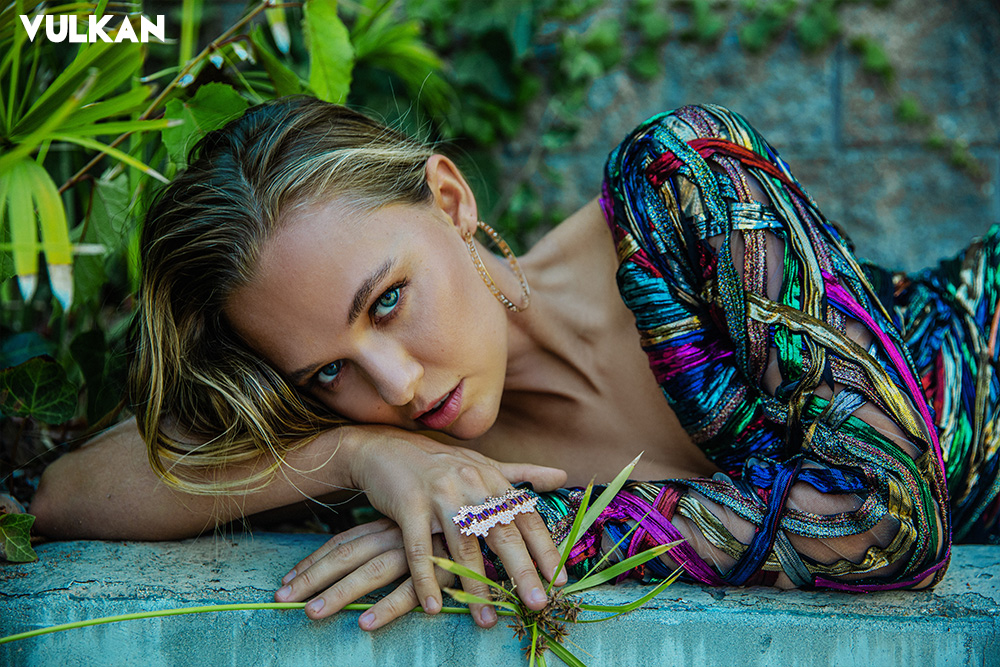 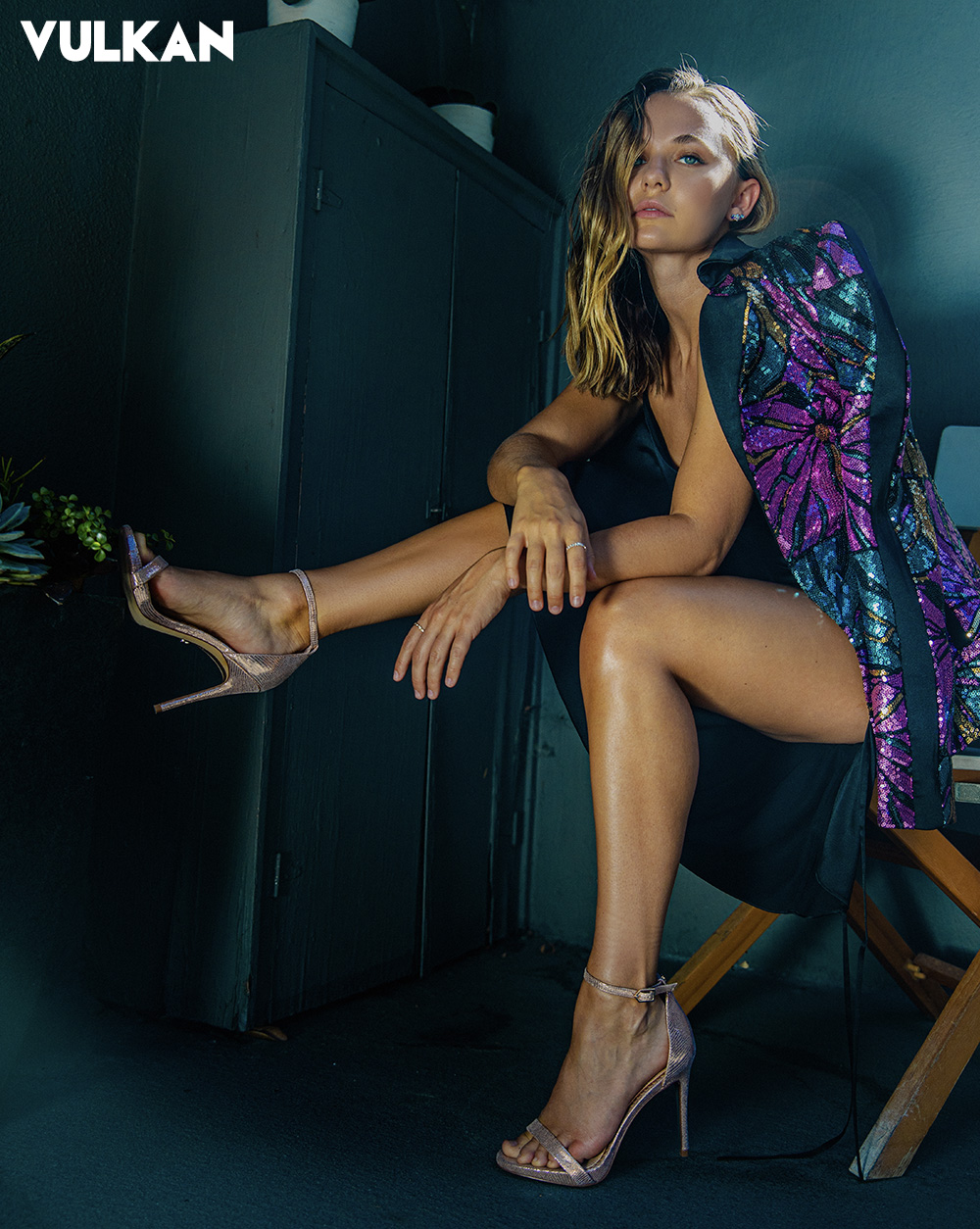 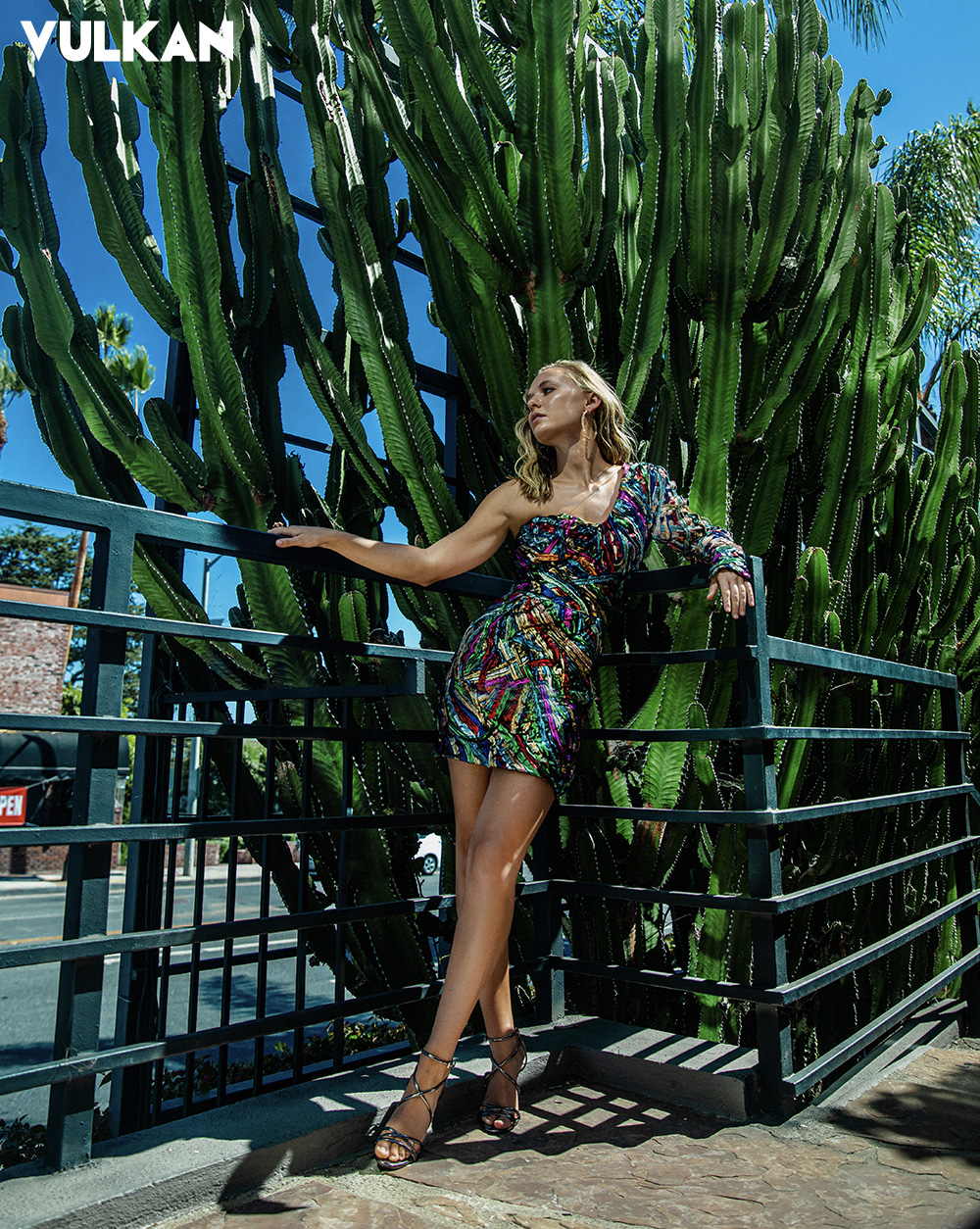 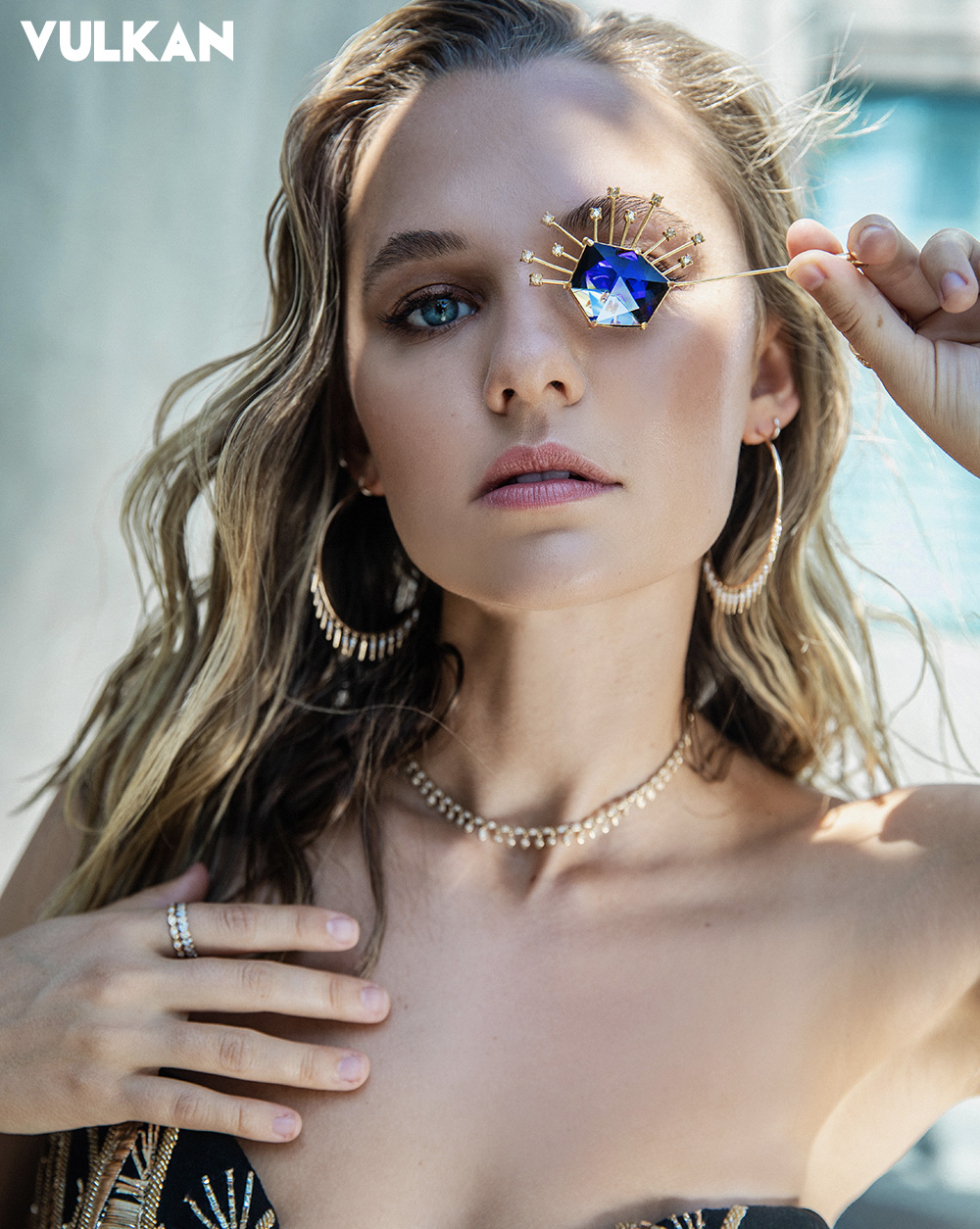 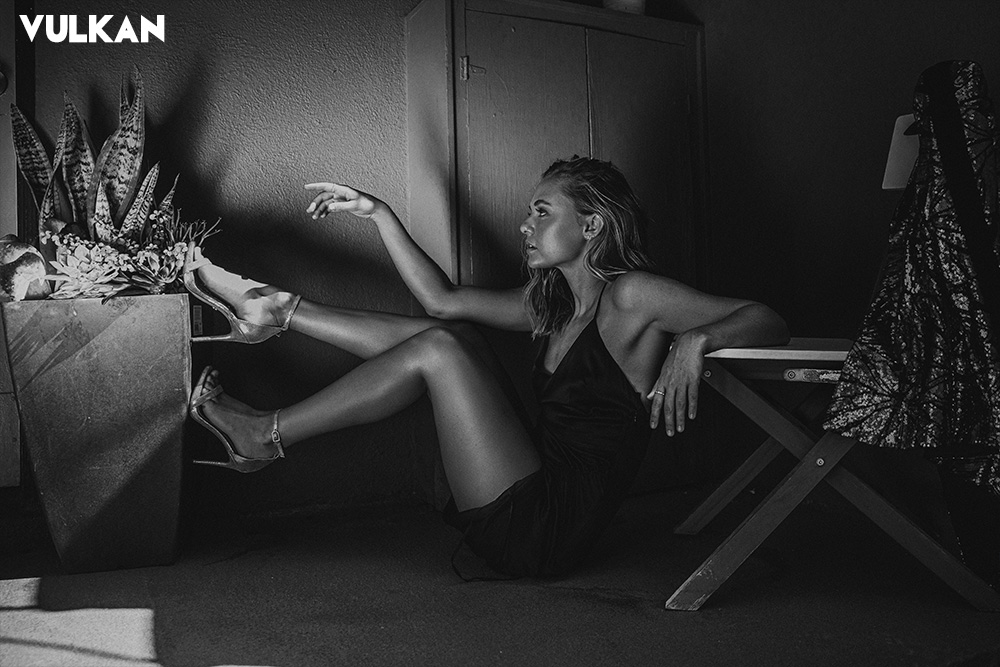 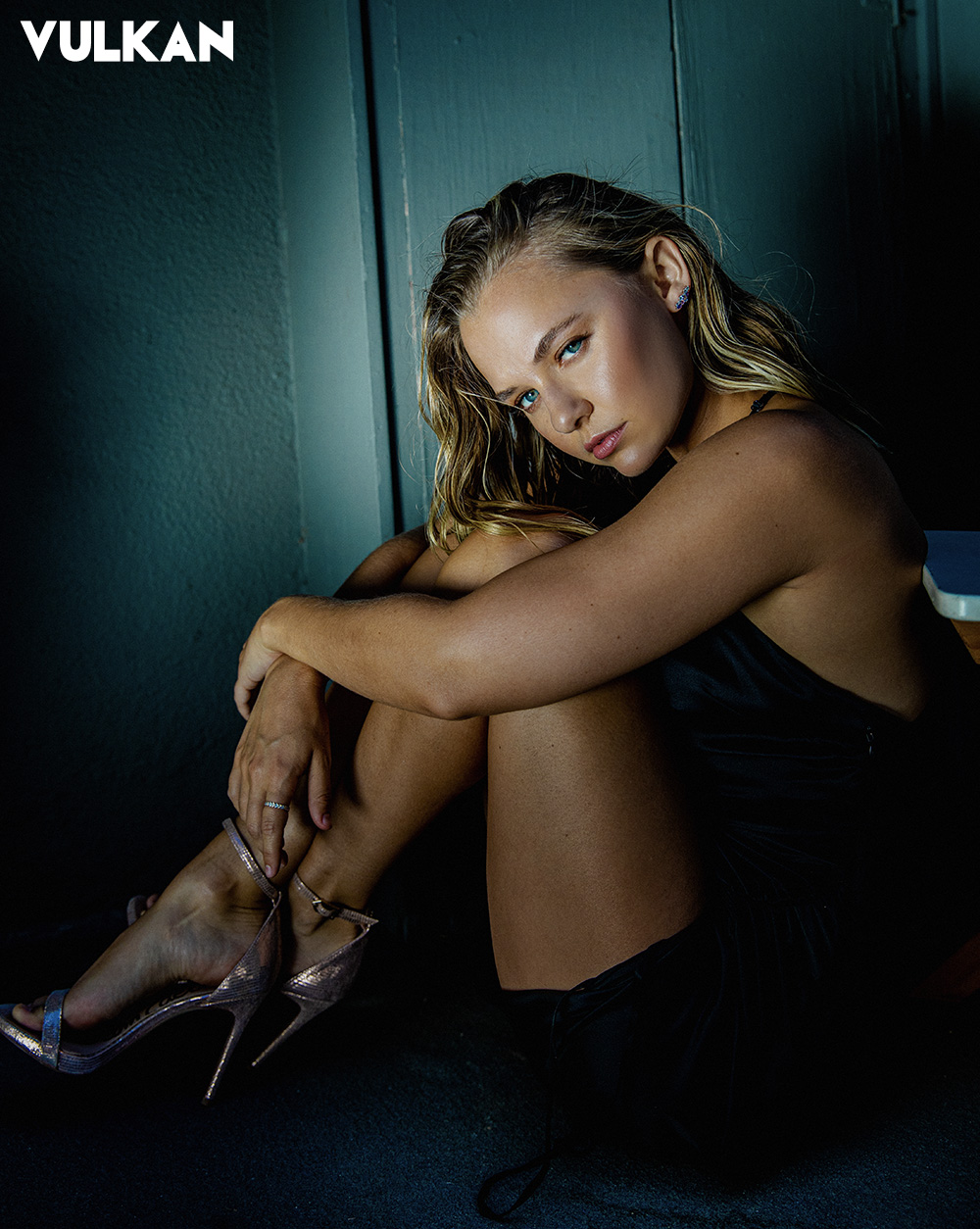 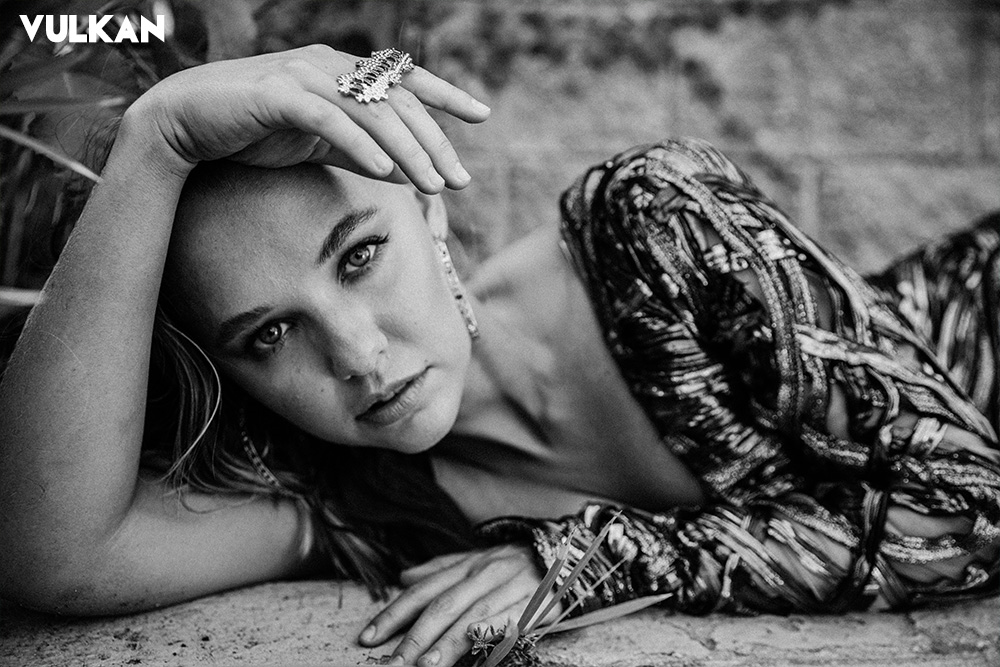 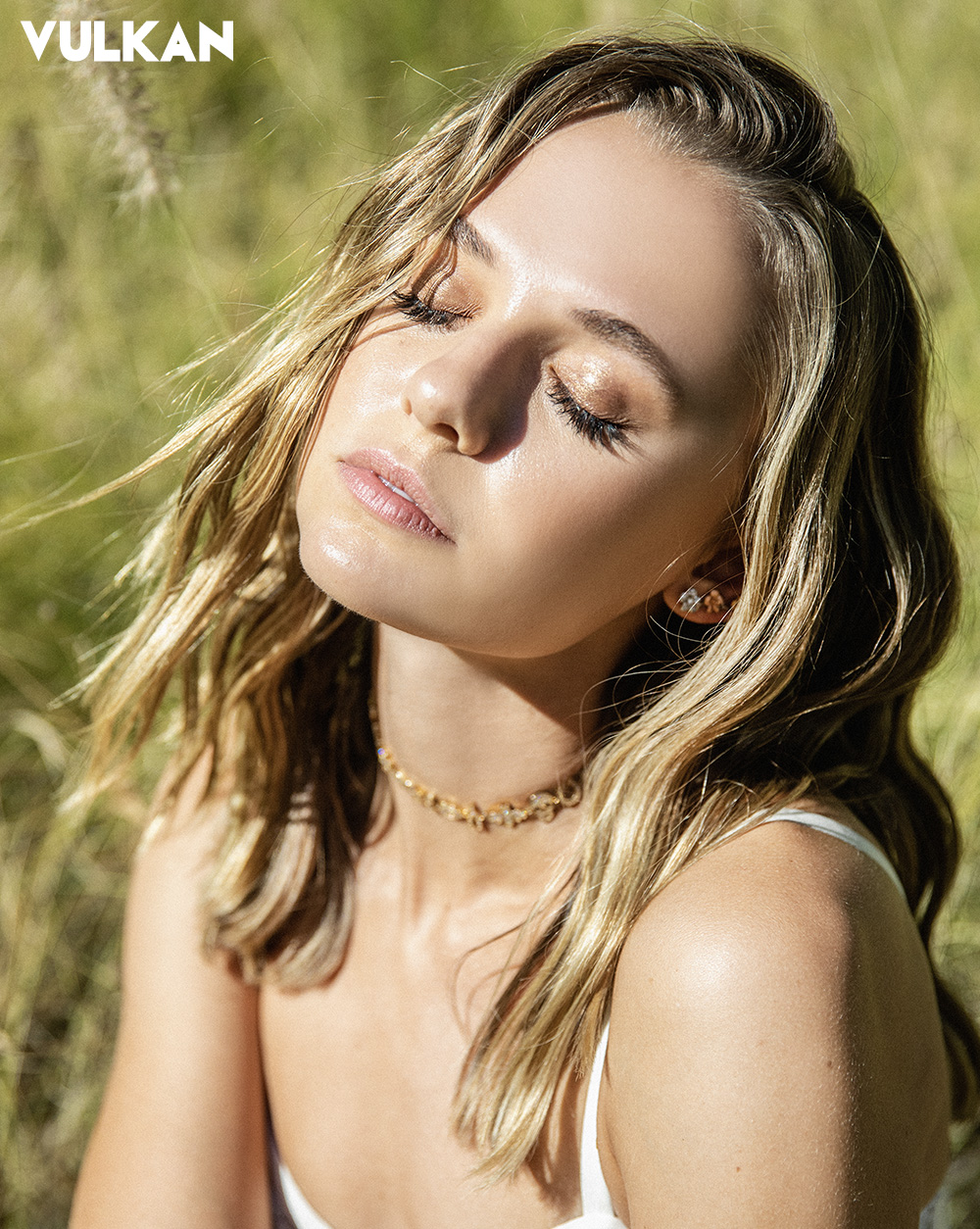 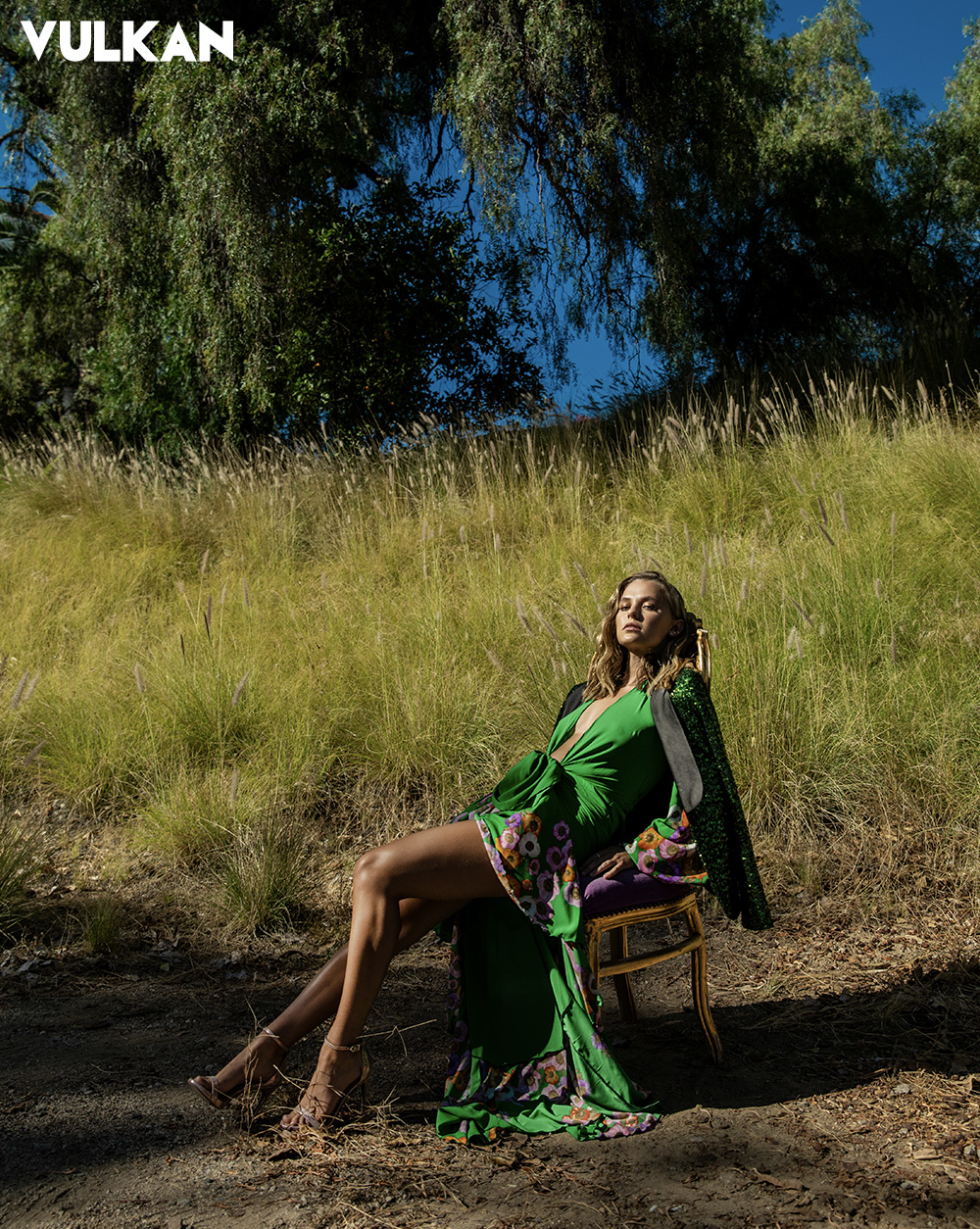 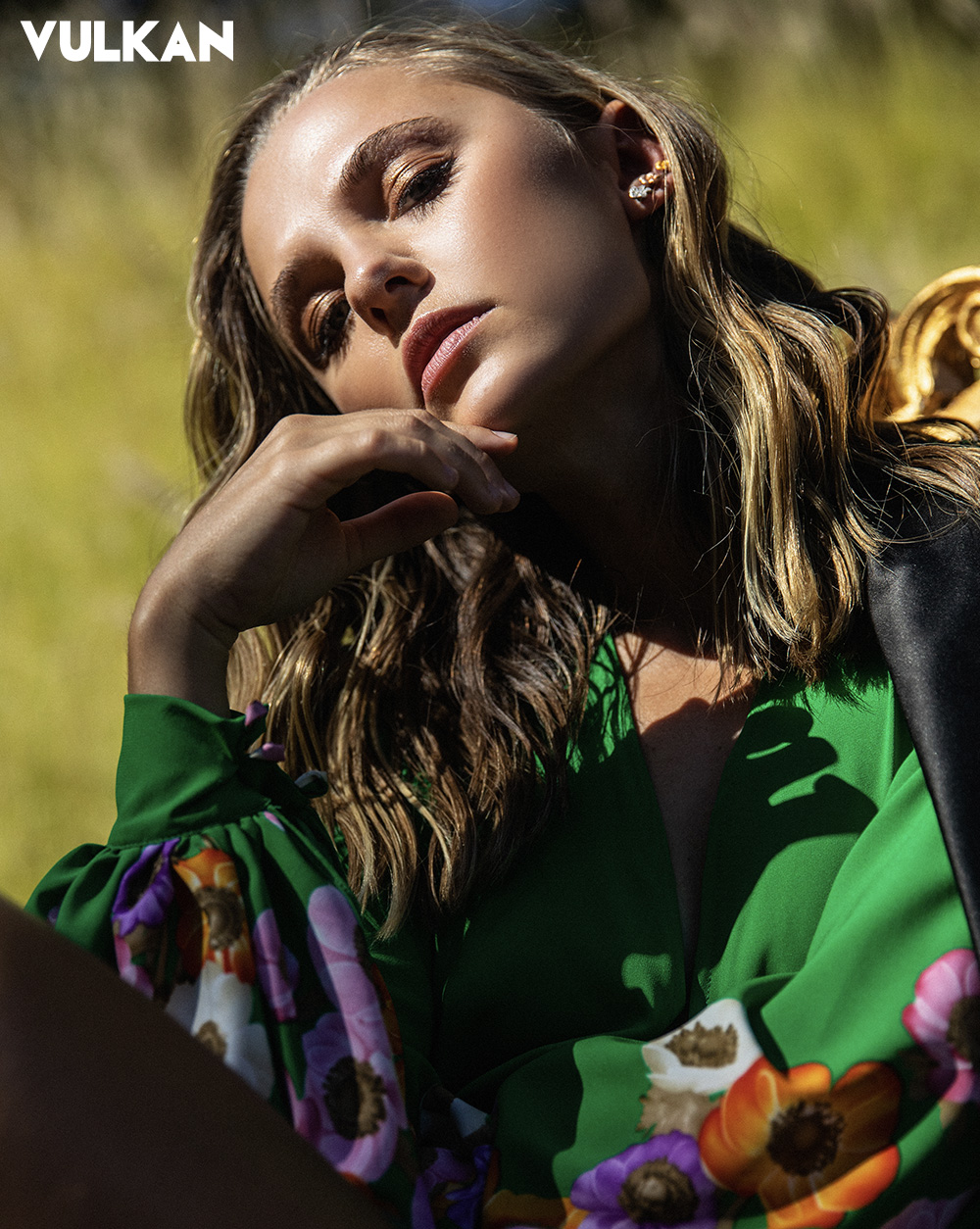 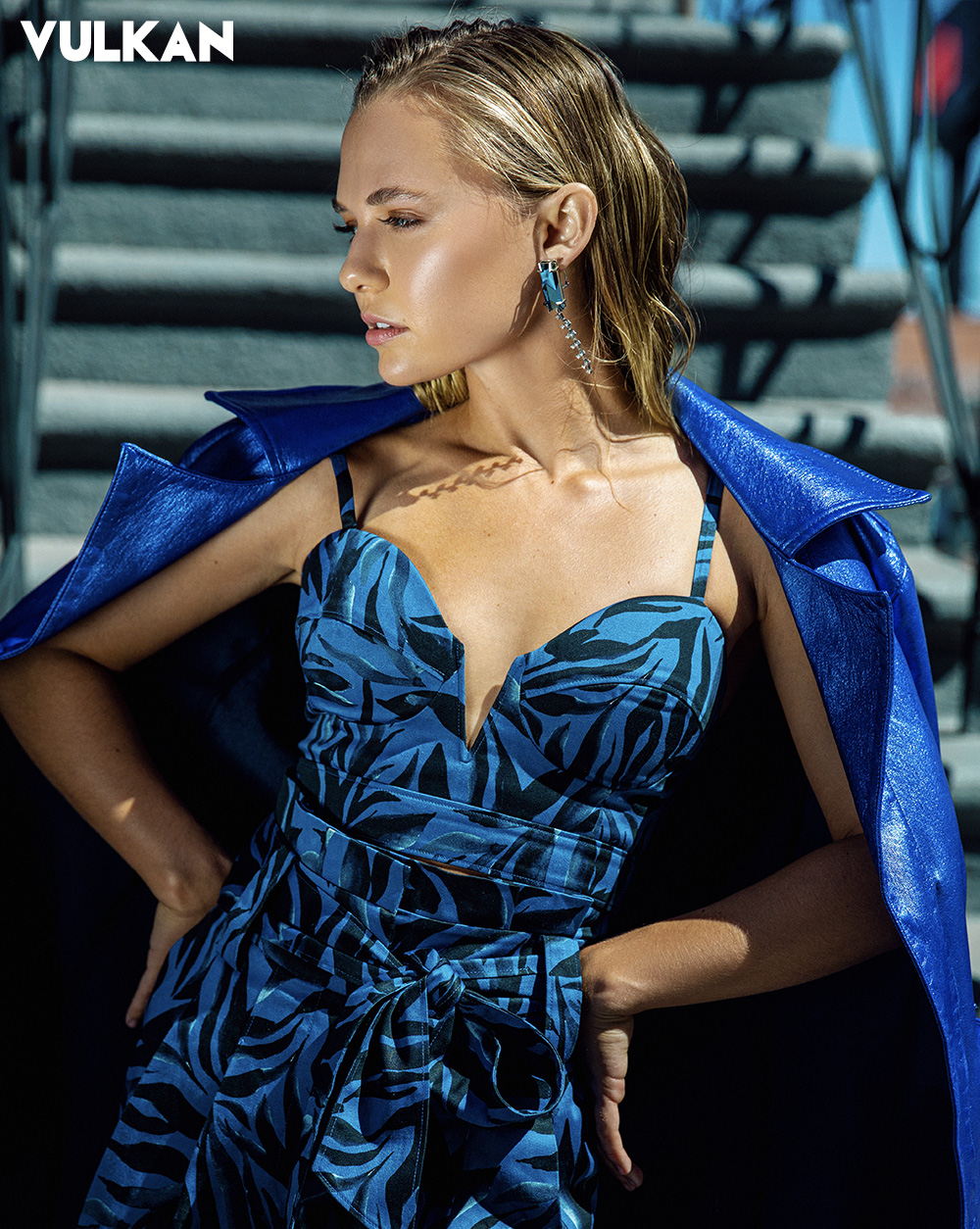 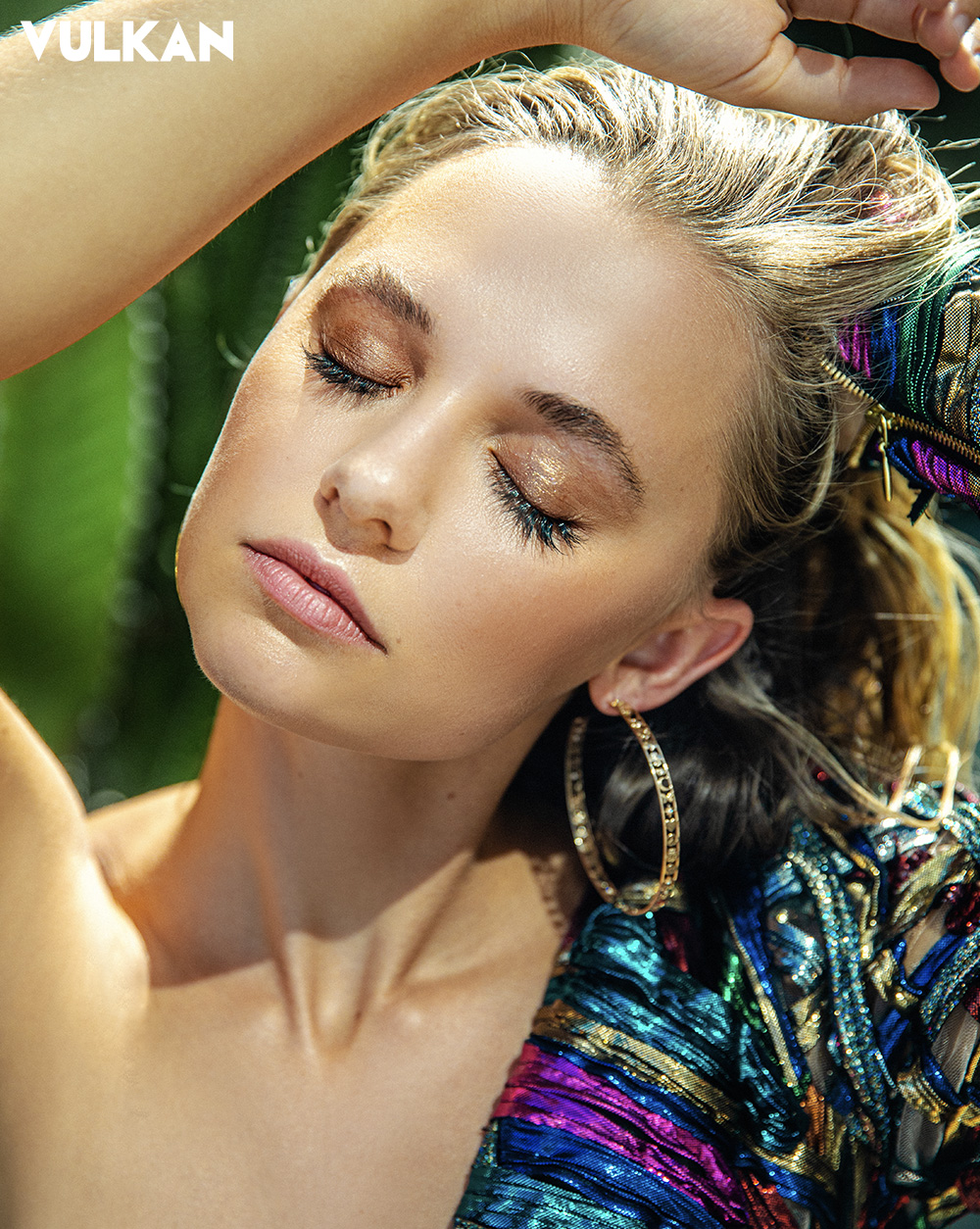 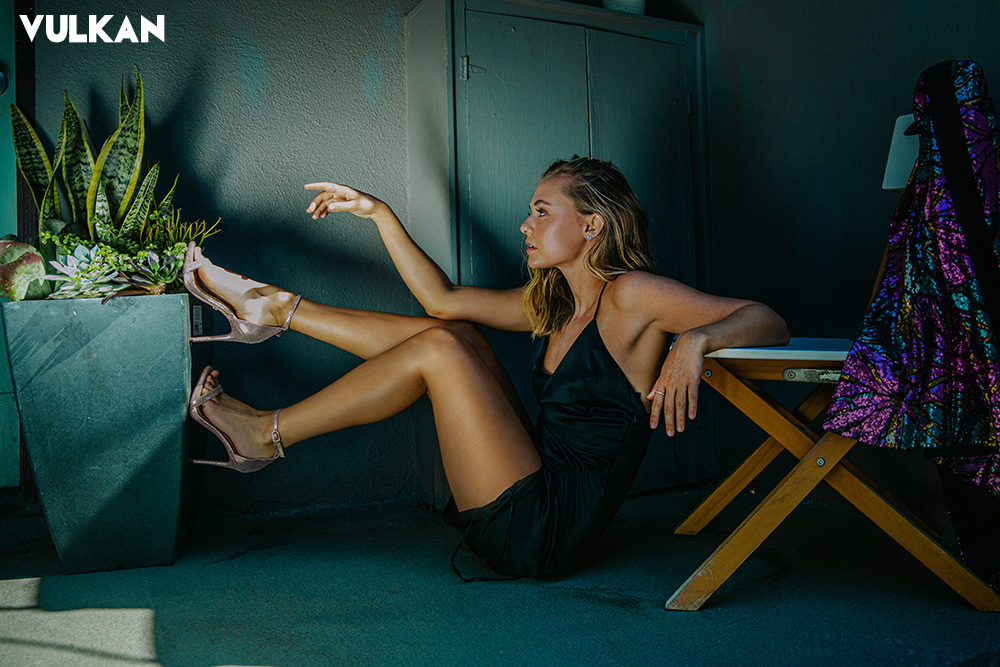 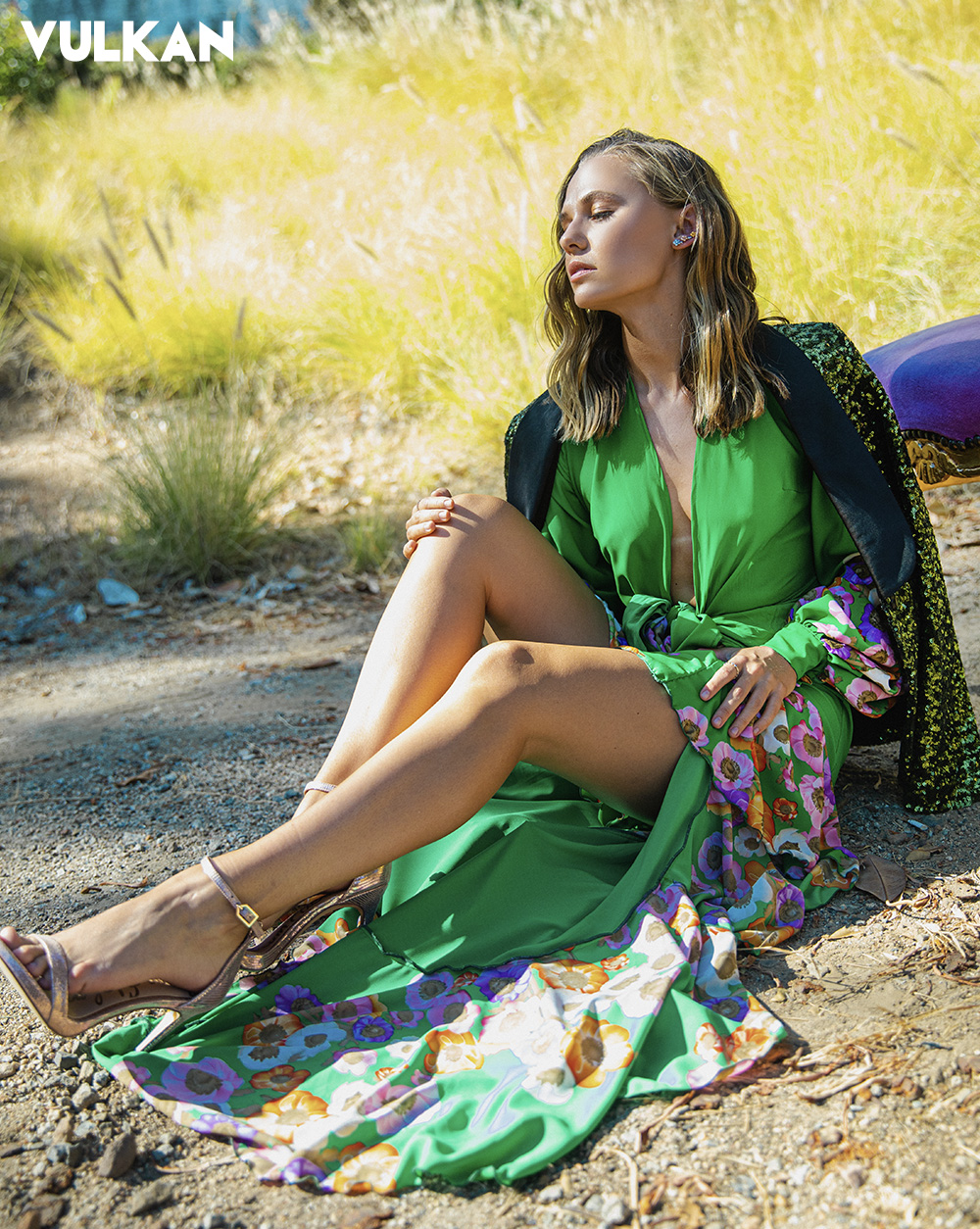 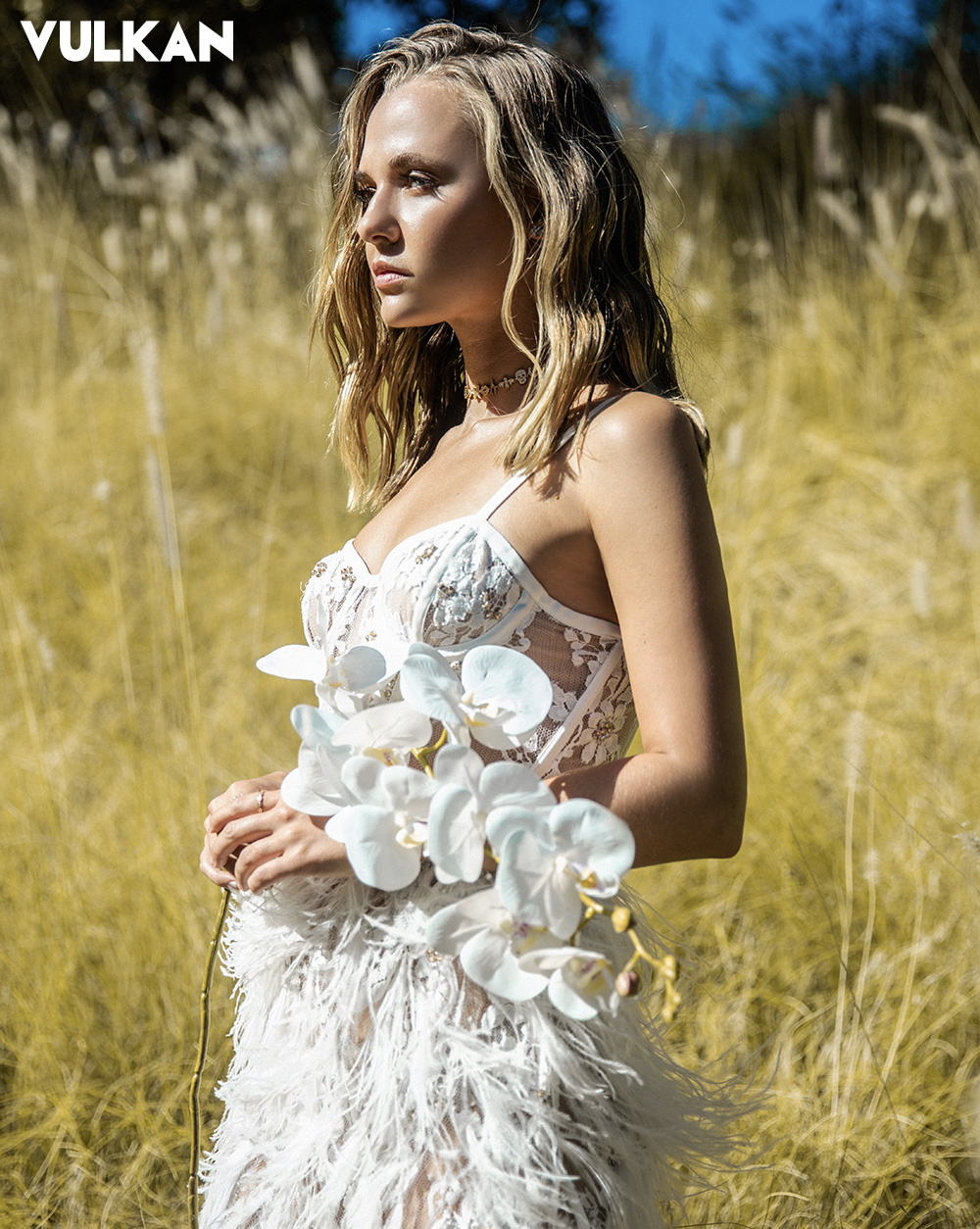 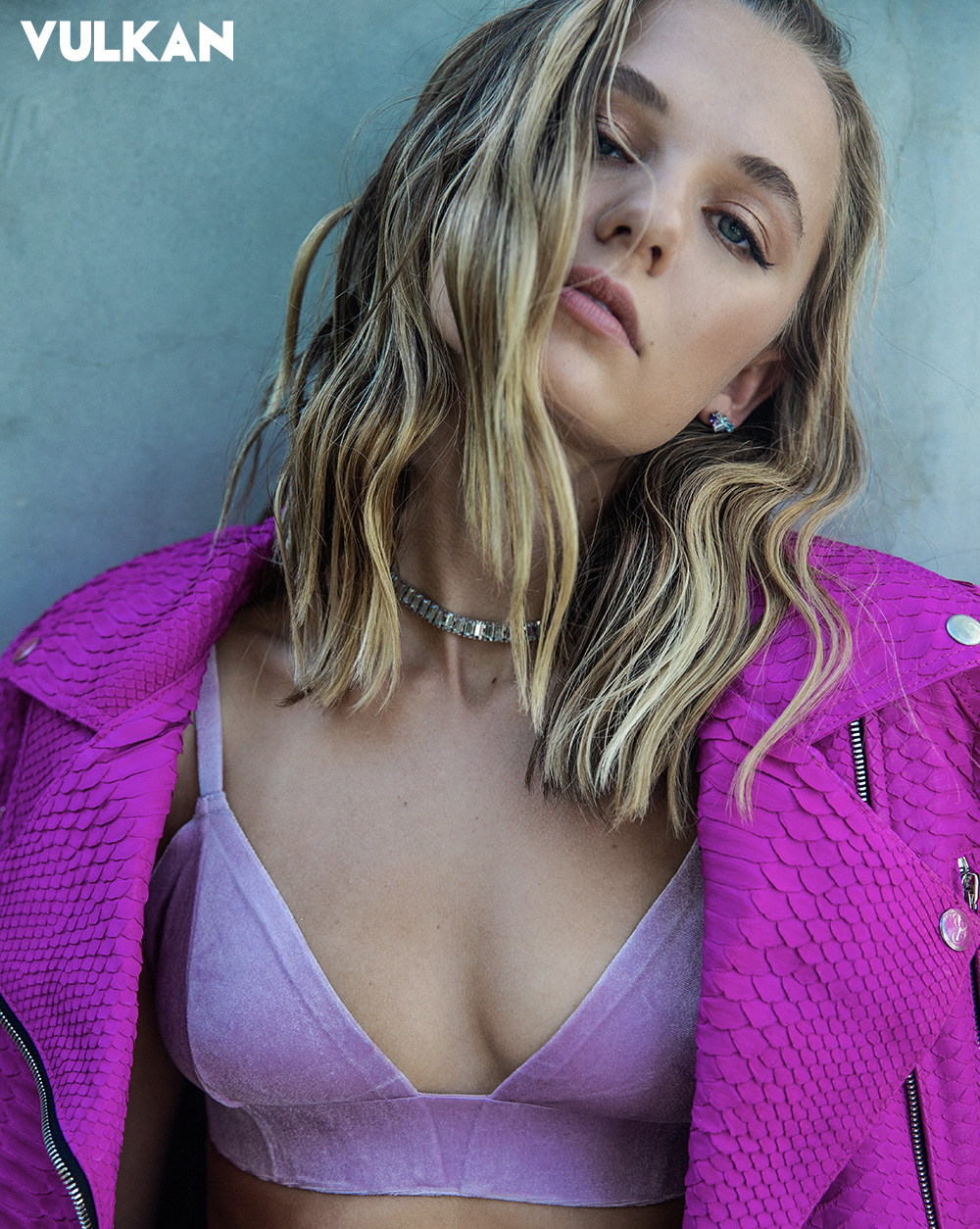 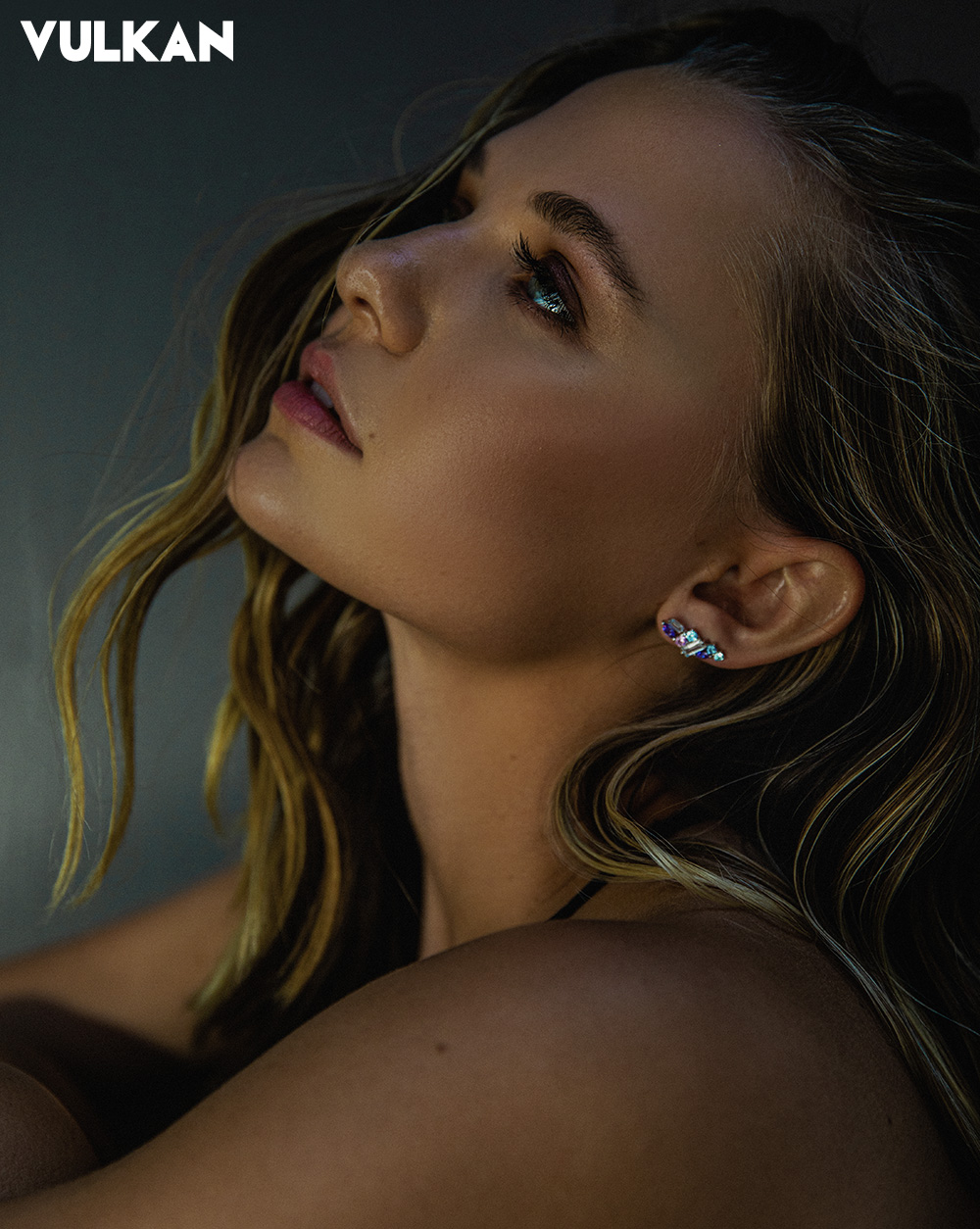 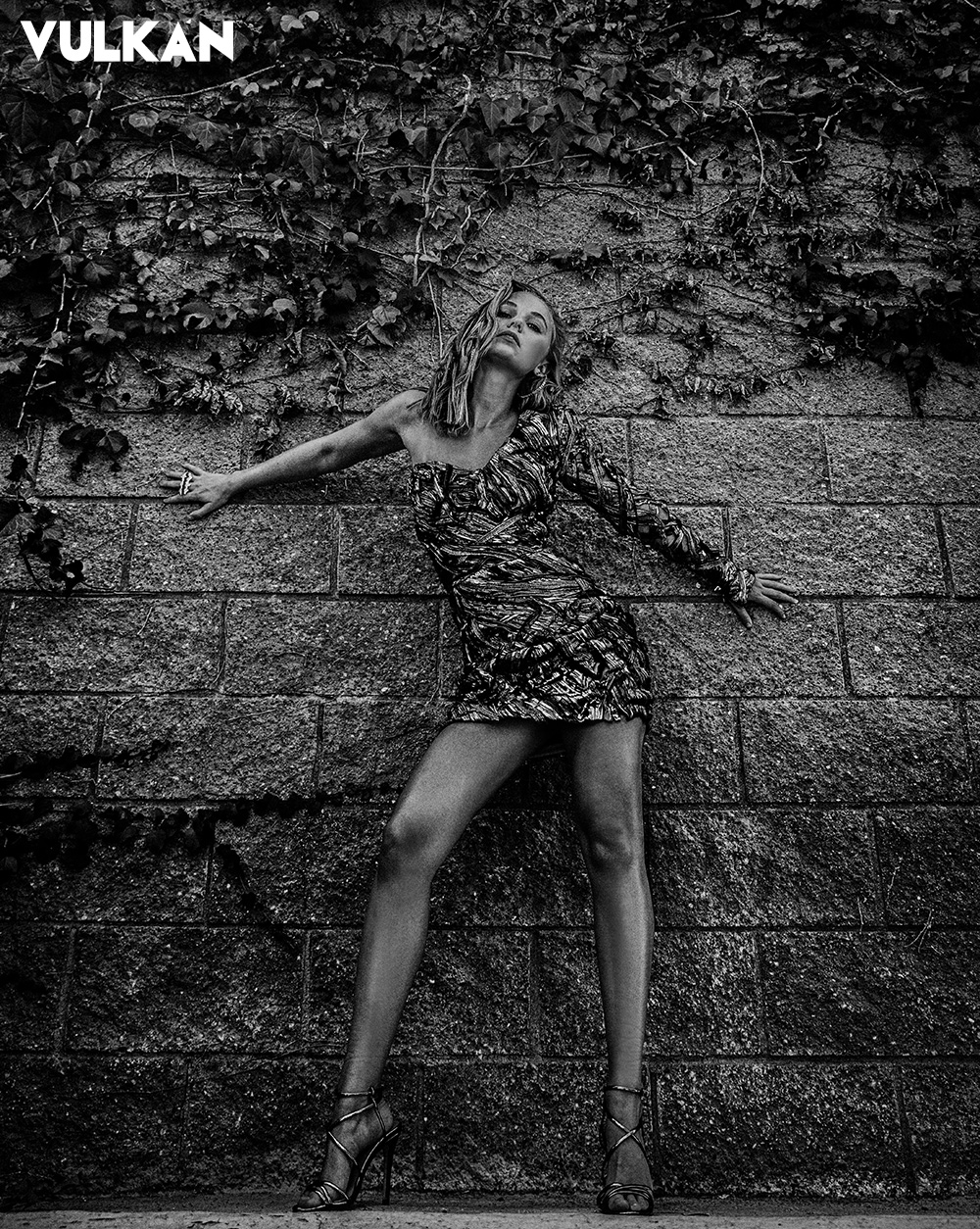 Growing up, movies can have a strong impact on our being. Notorious films of magical worlds beyond filled our little minds with dreams and high spirits as we held onto our innocence. They are part of the beginning of our story…our life story that is. For Madison Iseman, it was the world of wizards, wands, and magic in the infamous Harry Potter series that led her to discover her love for acting. As she shared, “I wanted to be Hermione Granger so bad.” With the incredible love and support of her family, the young Iseman was motivated and emboldened.

The talented actress will be starring in the up and coming film, CLOUD, an upcoming American musical drama film. “Clouds was one of the most unique work experiences I’ve ever had. I’m so forever grateful for it” opened up Iseman. The film portrays real people and to truly get the original feel through the film, the actors on set had the opportunity to get to “really get to know the actual friends and family of Zach Sobiech before and during filming.” They were always present on set which made this project all the more special.

Playing the role of Amy, Zach’s high school girlfriend, the actress expressed her love and gratitude: “I am so thankful Amy for trusting me and opening her world up to me. I was honored to play her and feel so grateful to have her as a friend.” Of course, this appreciation also extends to all of Zach’s friends and family. It is safe to say that Iseman will carry this experience on a movie set with her for a very long time. NOCTURNE was another incredible experience for the young and beautiful starlet.

“Nocturne was a whirlwind. It was one of the quickest movies I have ever filmed,” she shared. The first time she read the script, she was hooked and as she explained “I always love roles that stretch me as an actor.” She plays the role of an extremely gifted pianist which meant she had to spend a lot of time practicing to look like she had been playing for years! Challenge accepted and completed.

With two studio films coming out, it’s safe to say that anyone would be feeling excited and a little overwhelmed with it all! For Iseman, this is the first time she will be able to watch the screenings from the comfort of her own home without feeling overwhelmed by the press and traveling. The relieved actress couldn’t have said it any better: “I’m not gonna lie, having a premier in your sweats from the comfort of your couch doesn’t sound too bad.”

Currently, our world is in an extremely fragile state which has gotten us to reflect on many things around us. For many, seeing family became a dangerous act, and having to be with ourselves became the new norm. “I’m not going to lie, it hasn’t been easy. But I think I speak on behalf of mostly everyone. My anxiety has been at an all time high, I also really miss getting the chance to see my family, especially my grandparents,” opened up Iseman. This time of restrictions and reflection has taught her to pay attention to the things in her life  that really matter, “It’s brought to light all the blessings in my life and how many things I’m so so grateful for.” Additionally, Iseman has found a deep new appreciation for “all of our medical workers/mail delivery workers. They are the true heros of this pandemic,” she expressed.

When she isn’t working, spending time outside and reading are a big part of her daily routine, “My most recent favorite is The Seven Husbands of Evelyn Hugo by Taylor Jenkins Reid.”  Carrying the memory of growing up watching the Harry Potter series, Iseman looks forward to being part of a “massive fantasy movie or franchise. I love everything magical and mystical and all things fantasy,” she expressed excitedly. But that’s not all on her wish list! Being an avid reader herself, another dream of hers is to adapt a novel to film and to continue writing. Something she was able to do a lot more during quarantine!

Madison Iseman keeps the beauty and magic from her childhood within as she continues on her path to success. She reminds us all to never forget our dreams and to work hard every day to fulfill them! Mindful of everything going on, Iseman shared, “right now I’m focused on staying safe so that we can all get back to work as soon as possible!” I think we can all agree on that one!