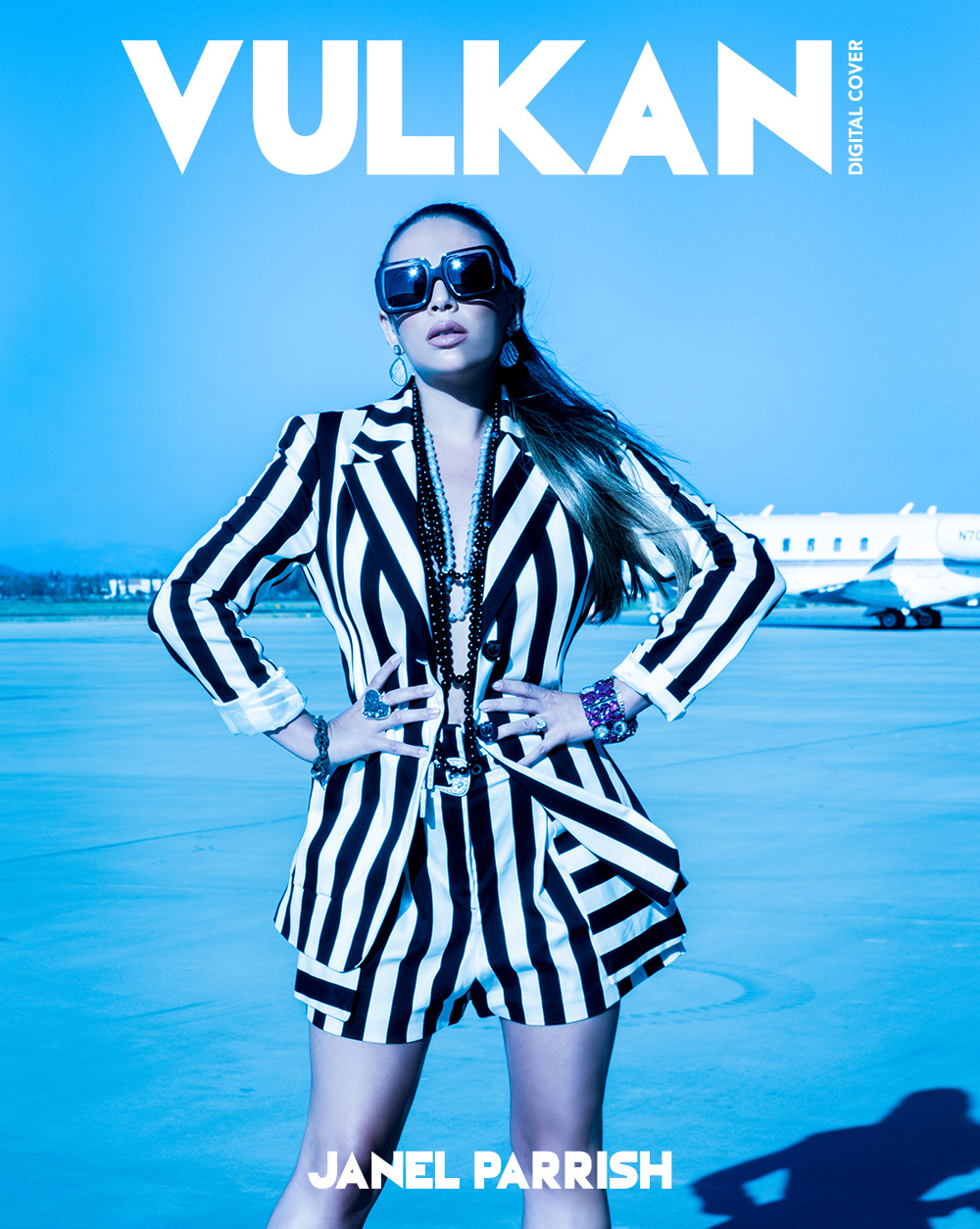 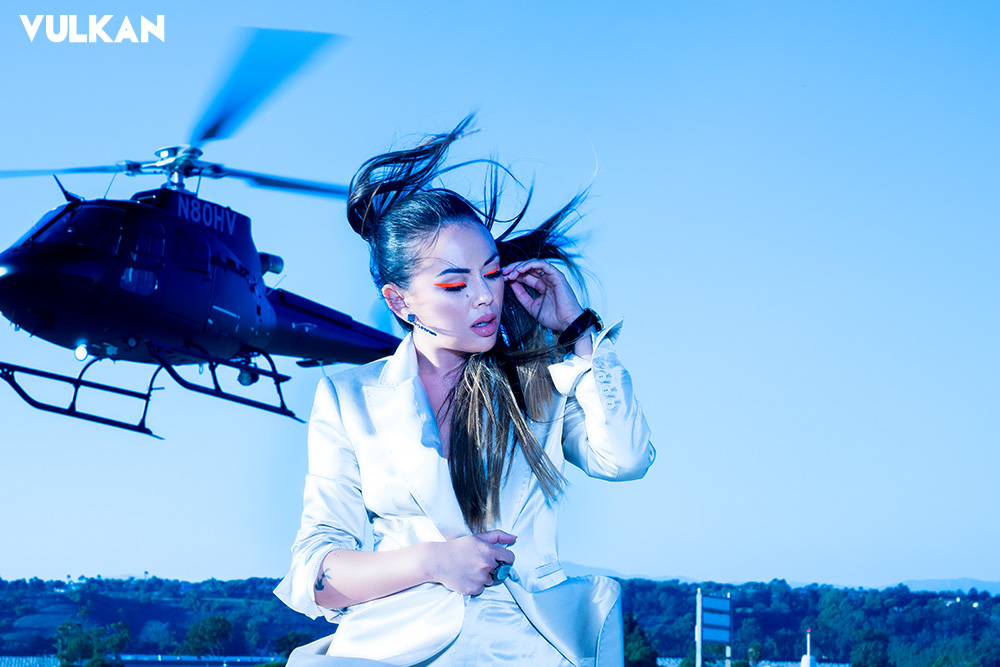 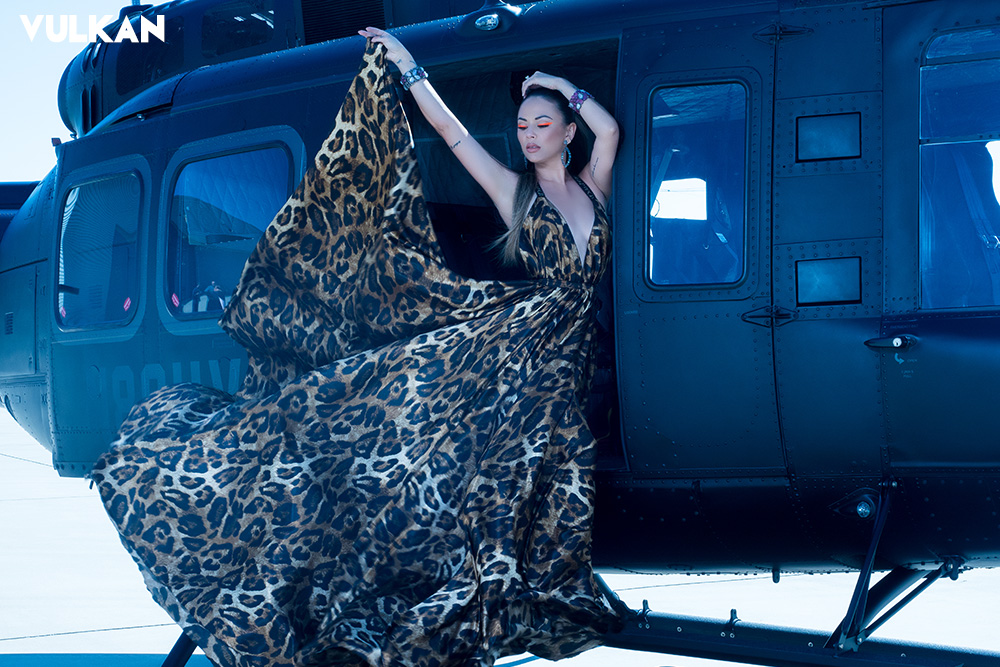 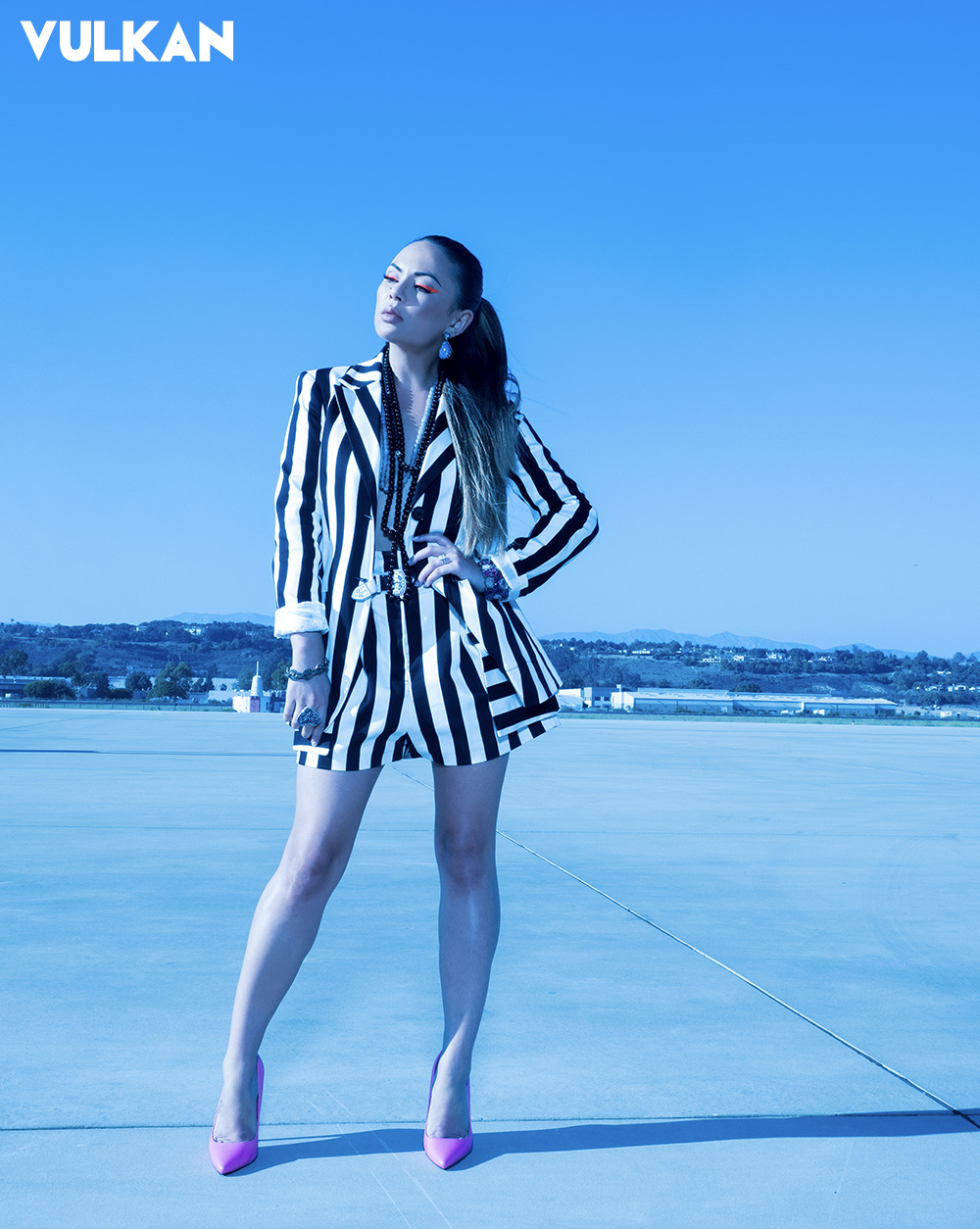 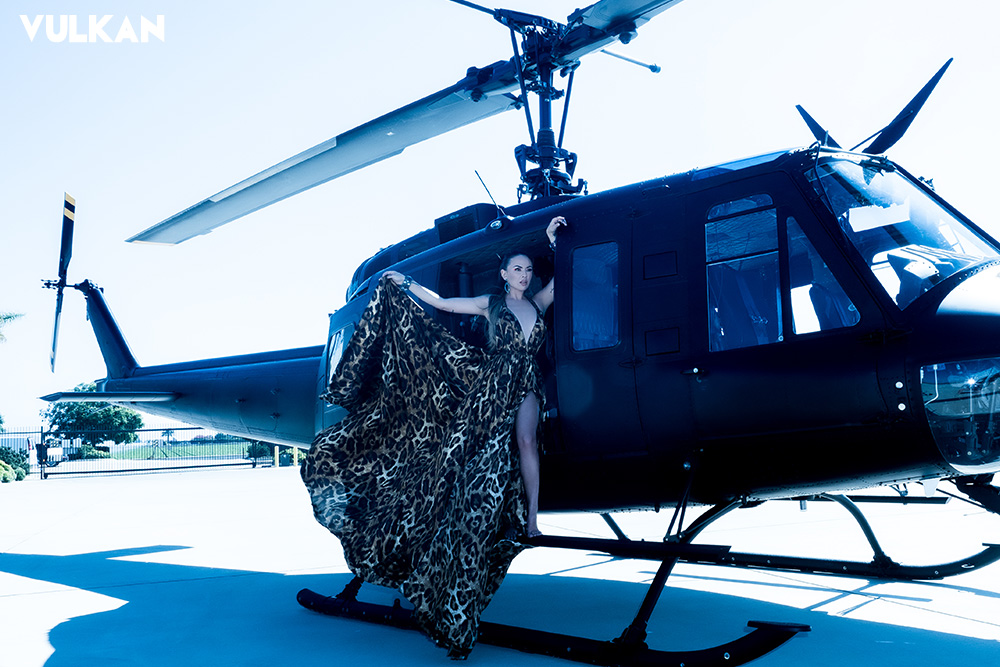 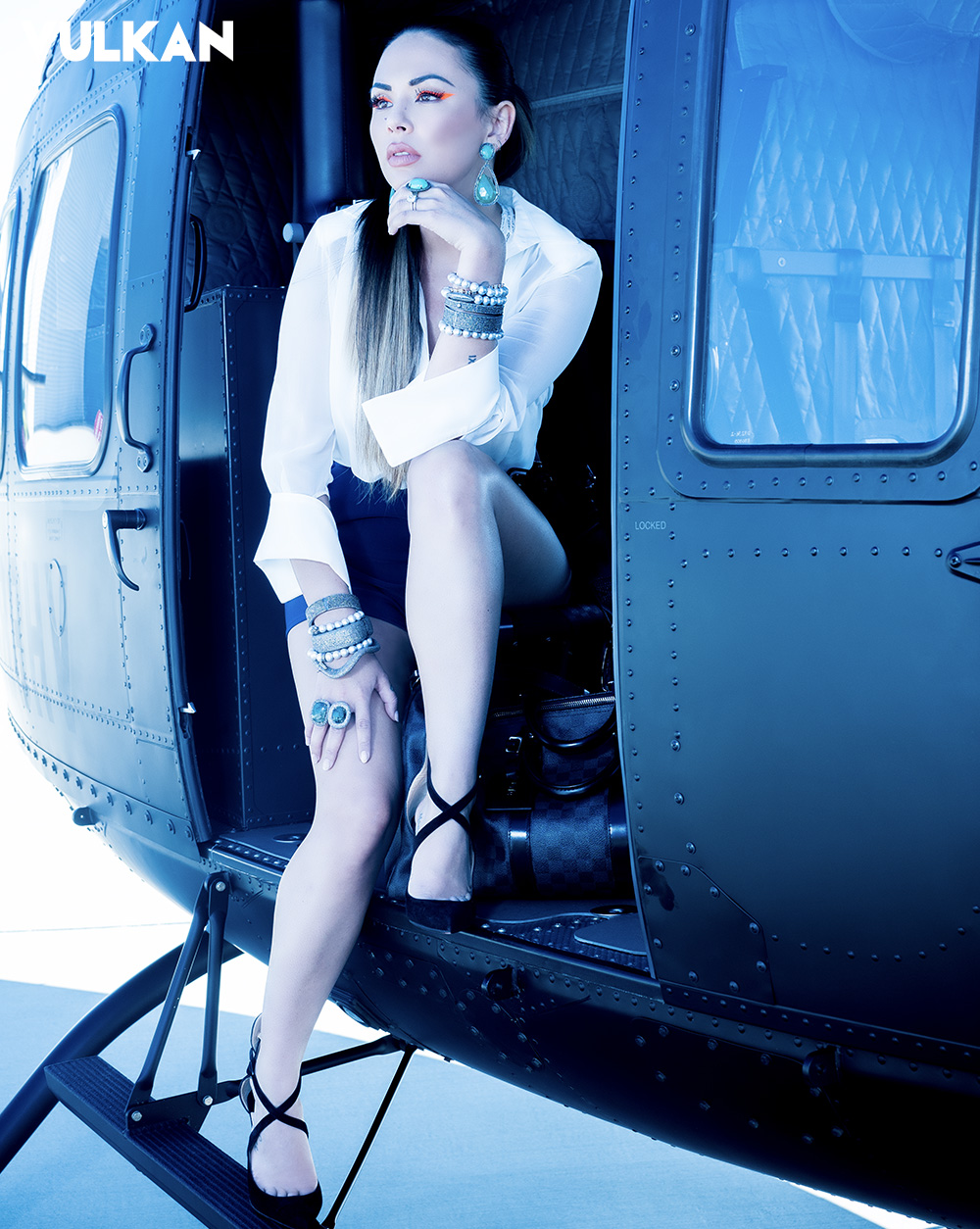 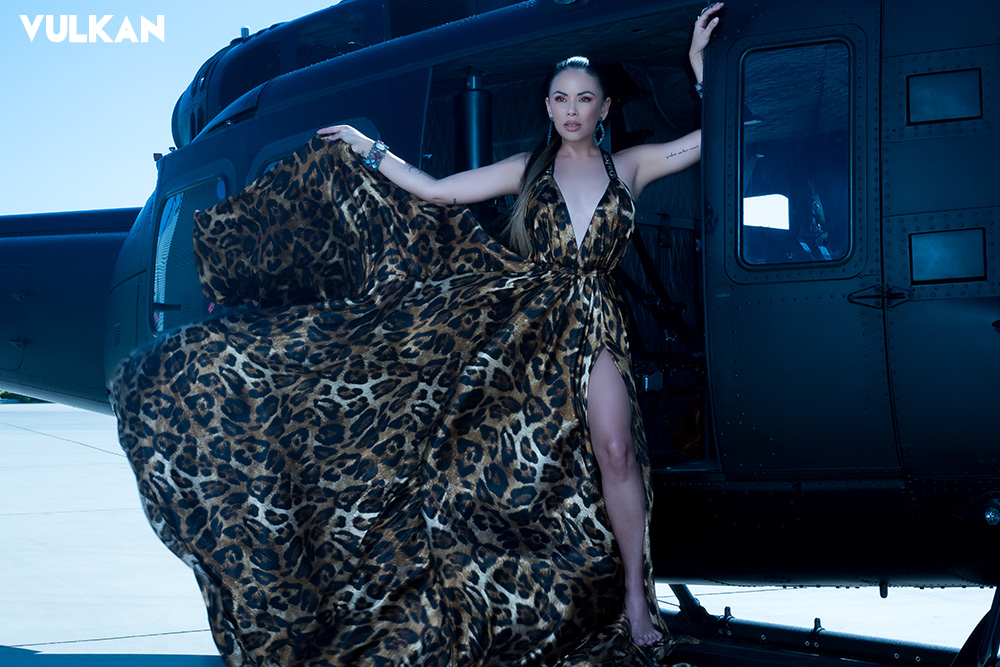 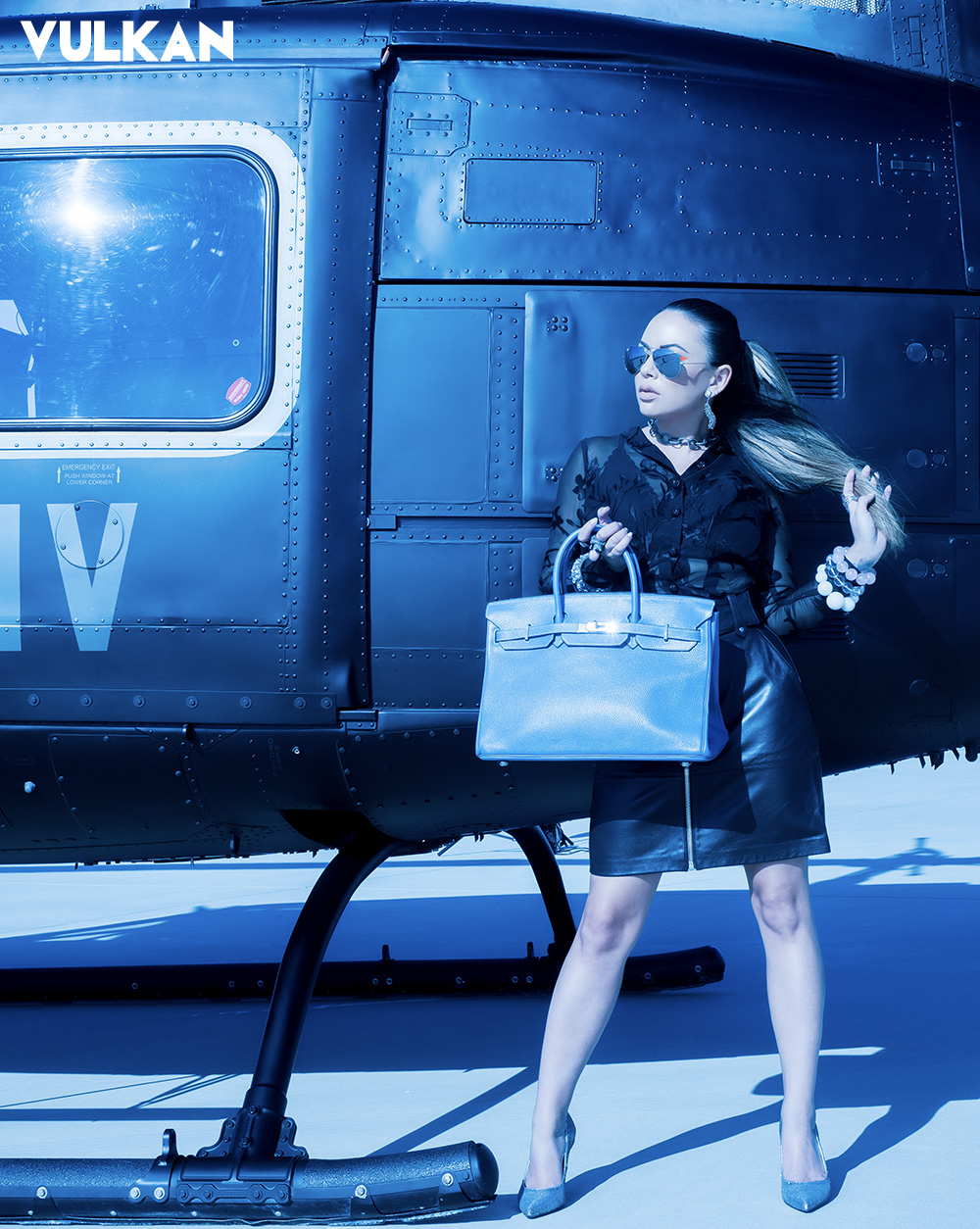 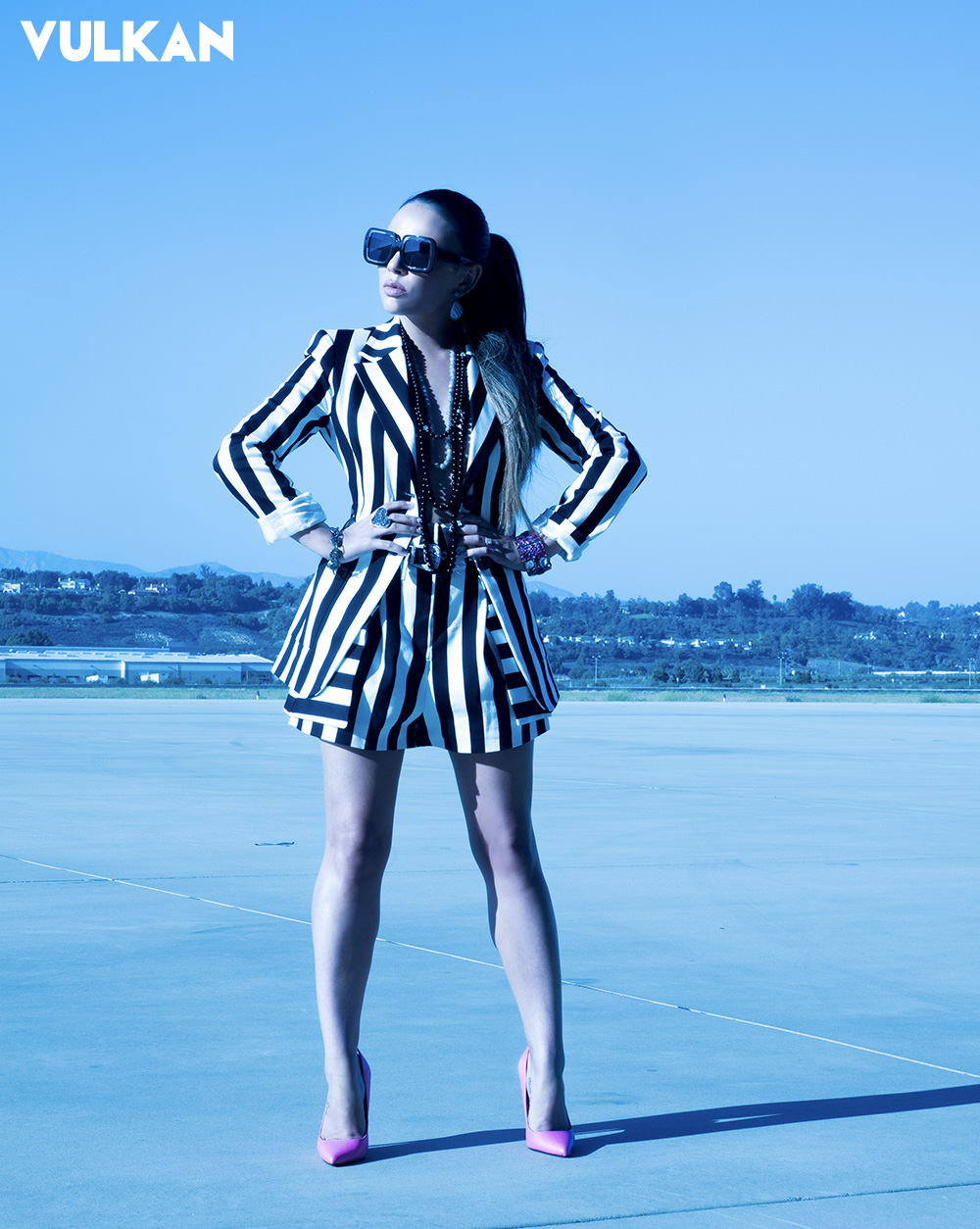 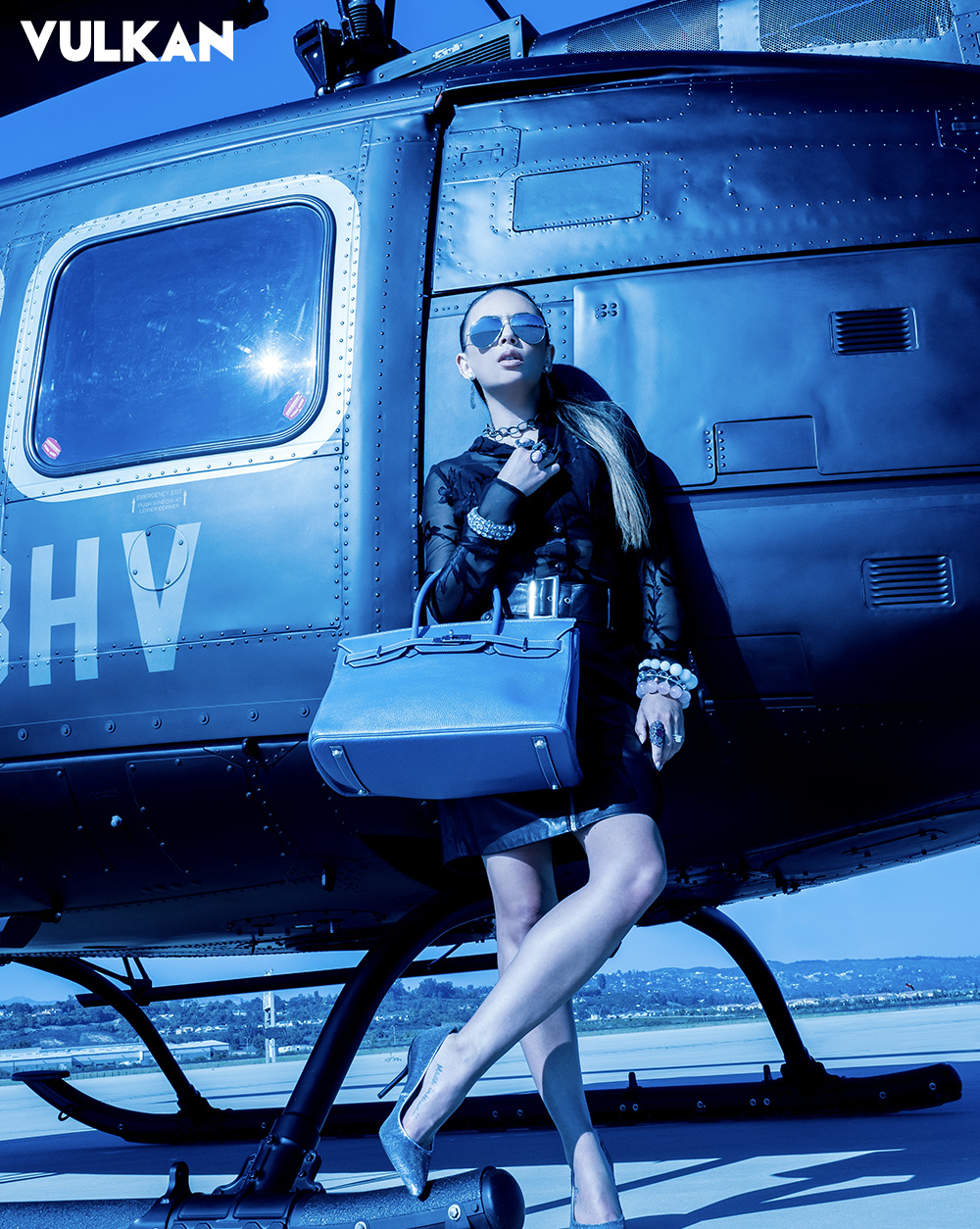 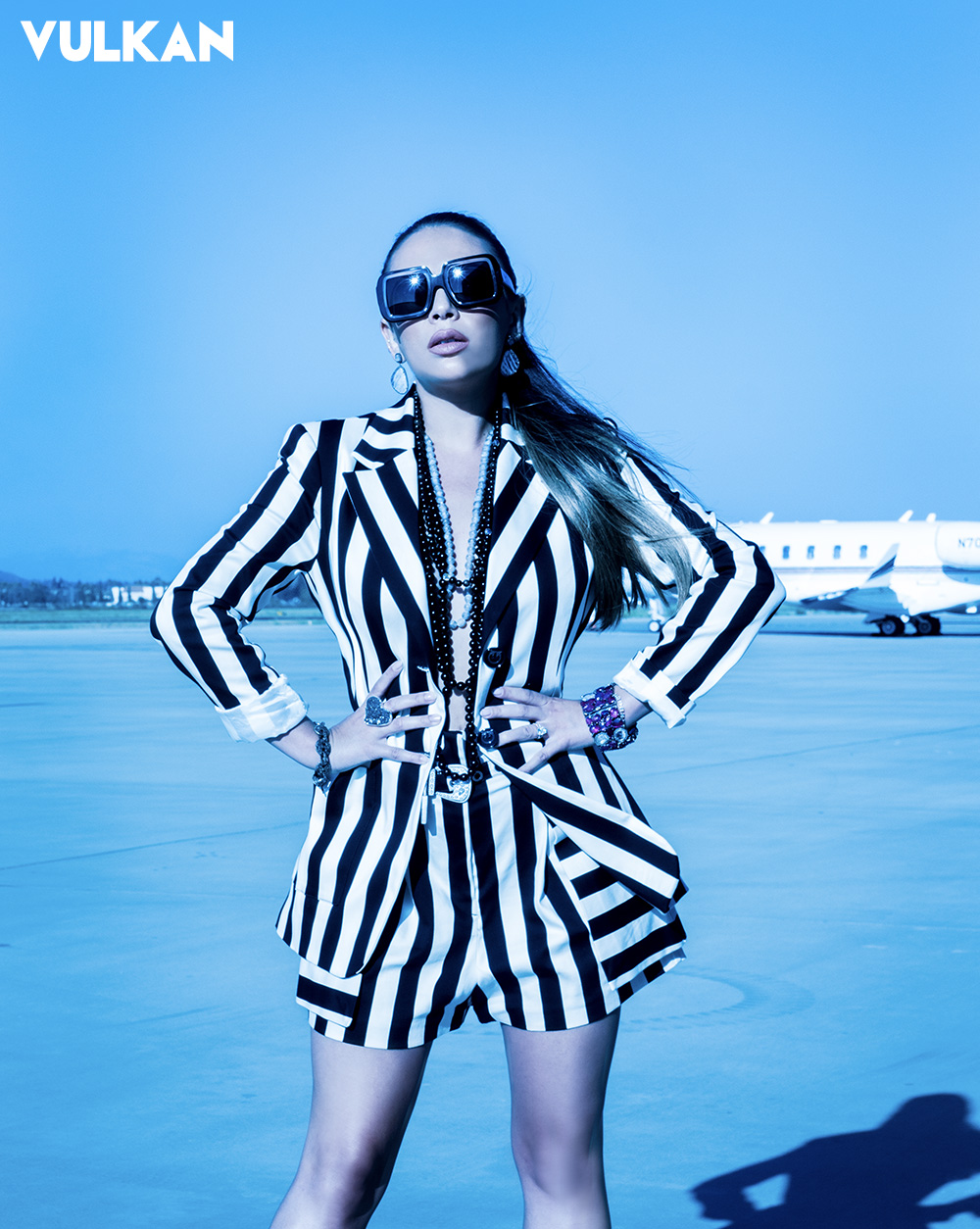 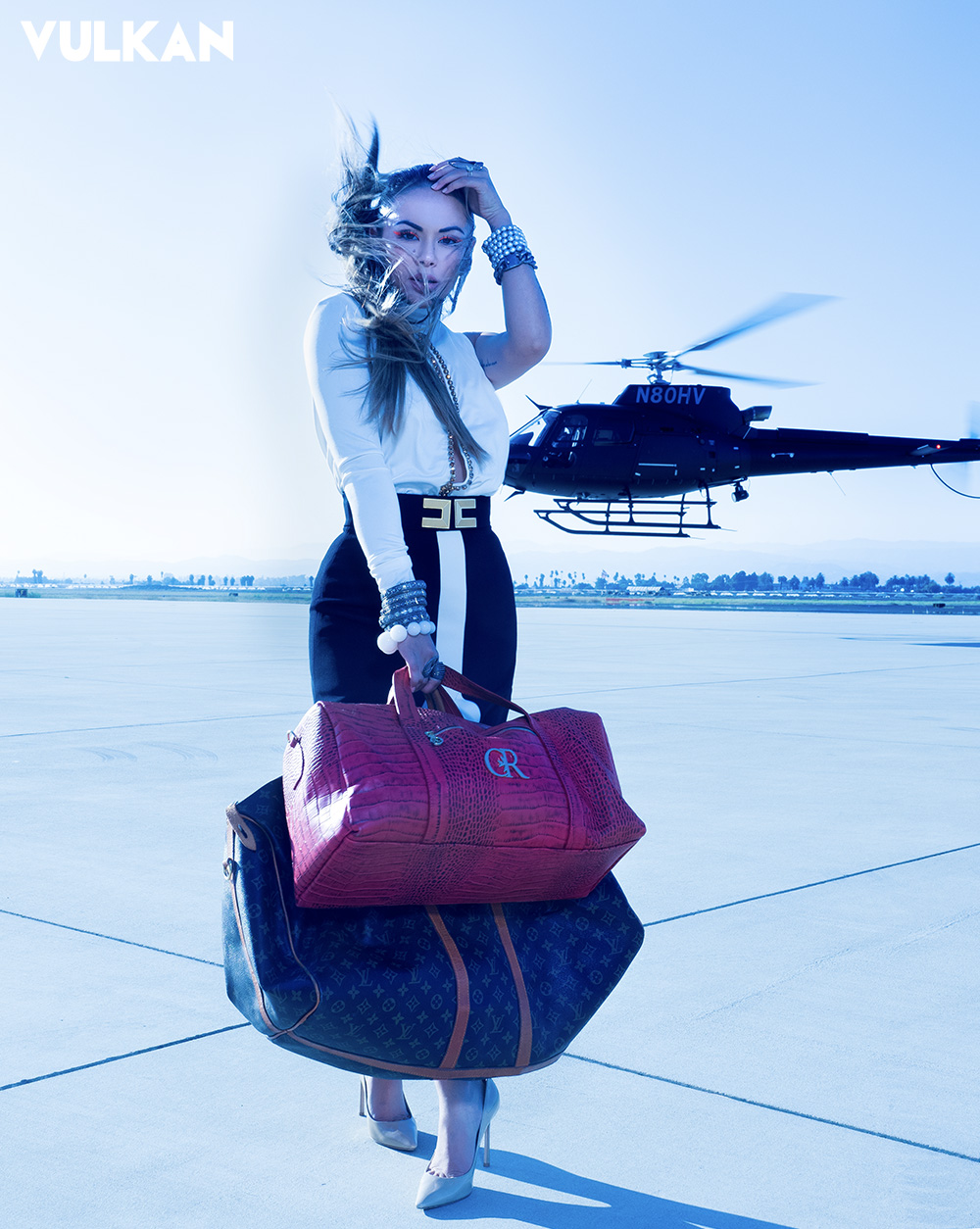 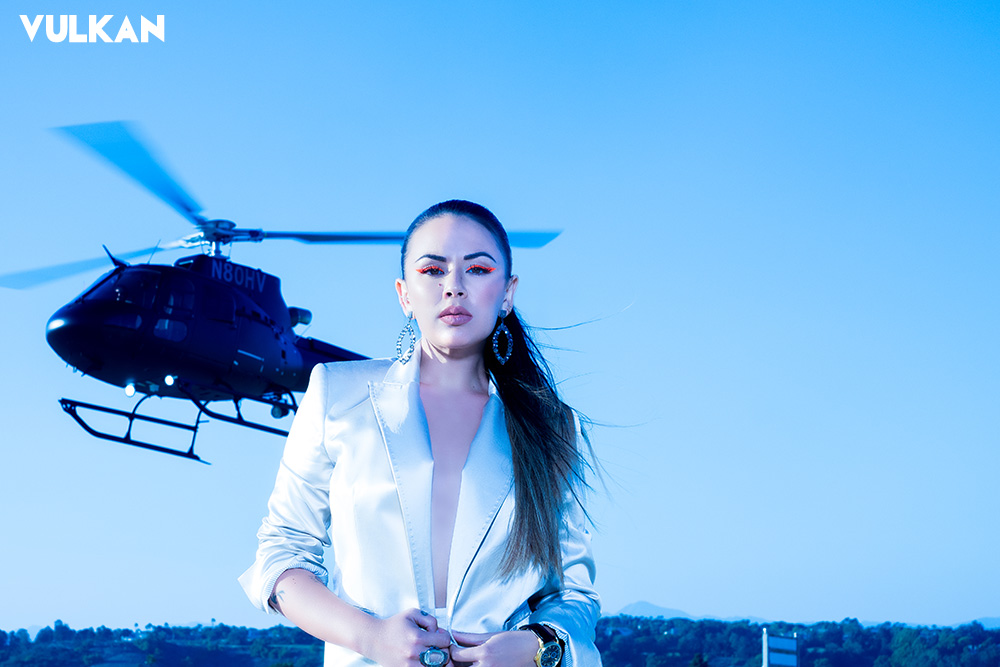 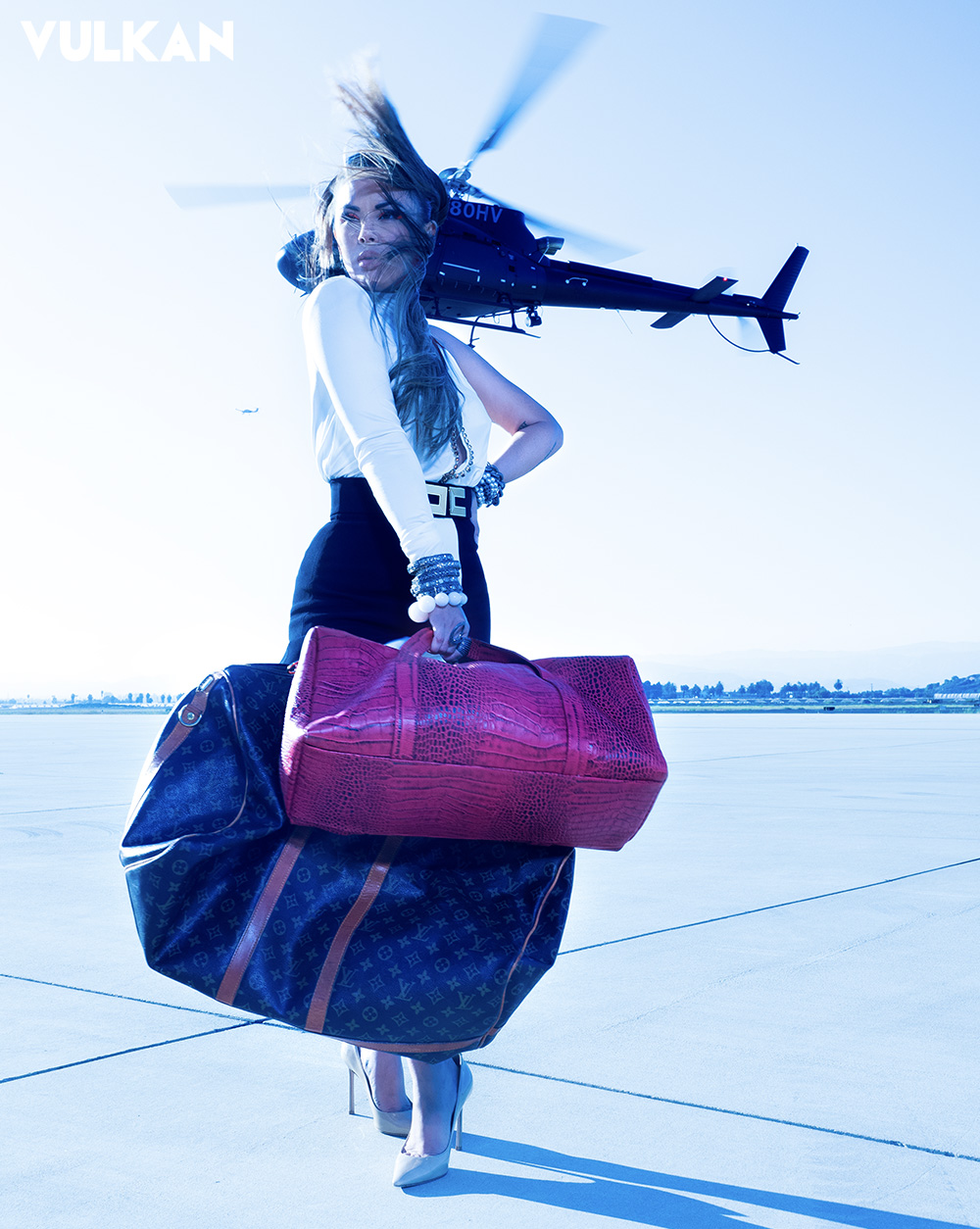 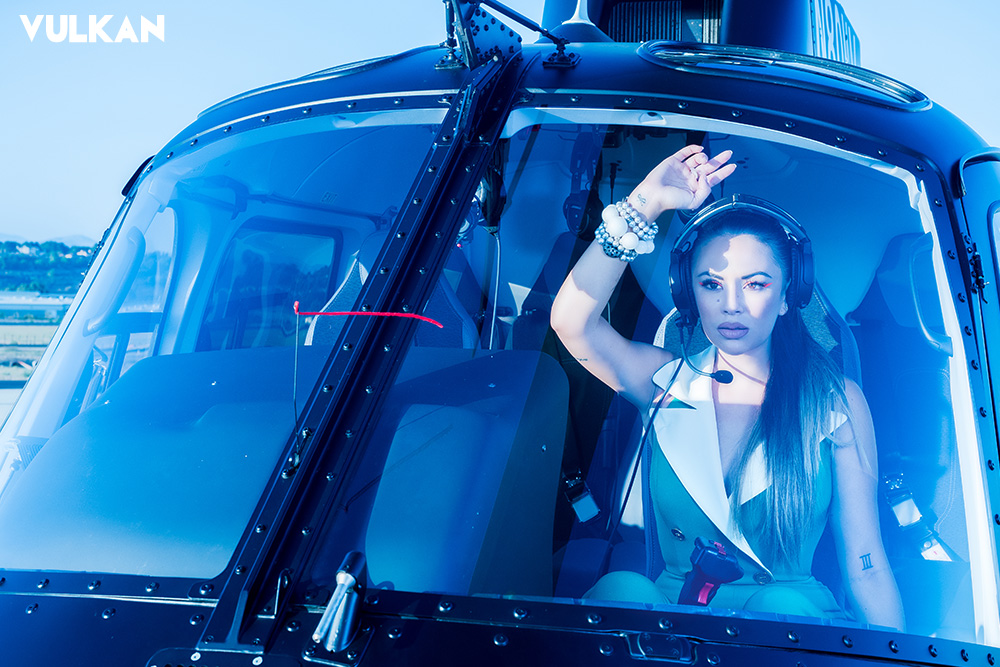 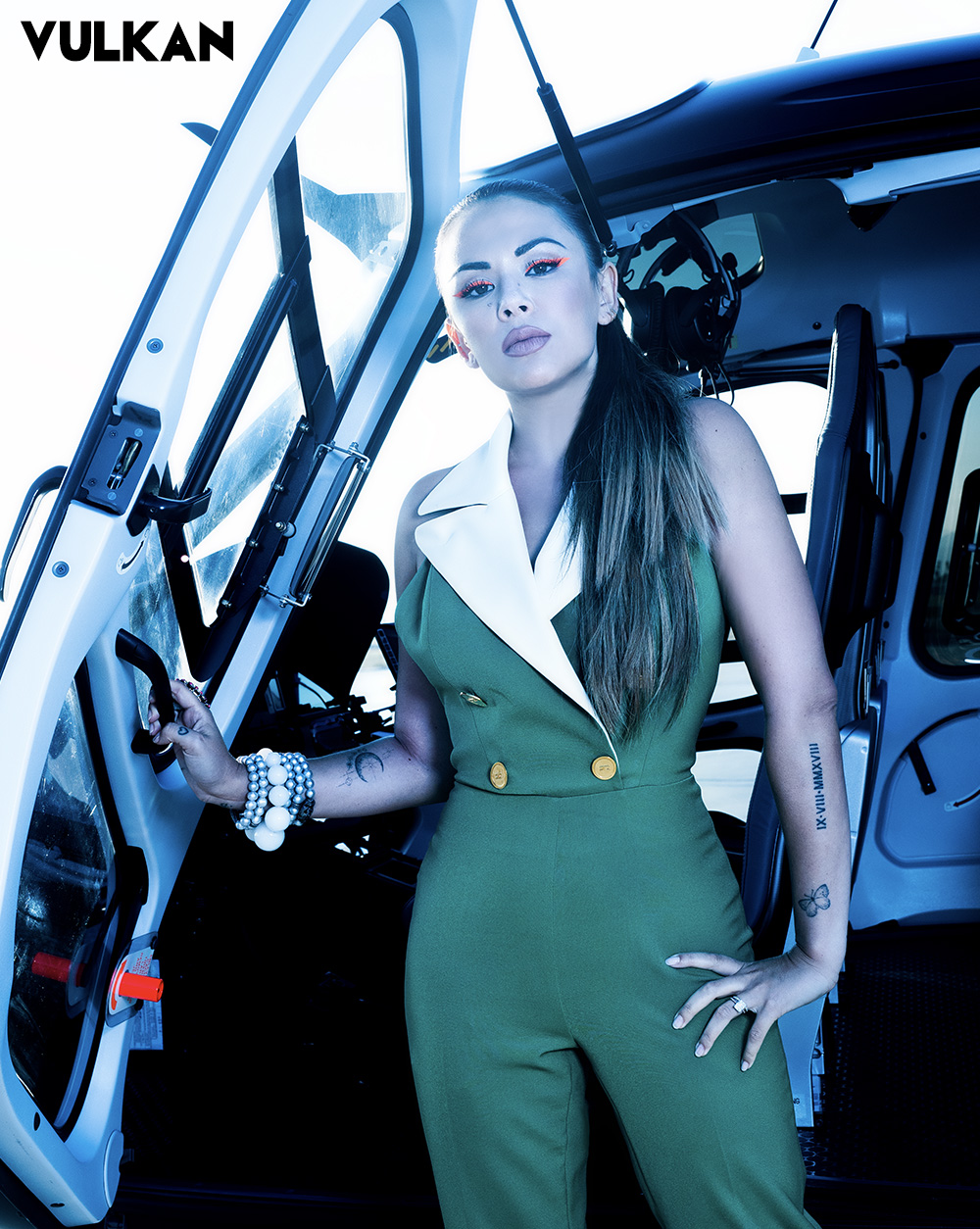 Whether you prefer dark teen dramas like Pretty Little Liars, or feel-good romances like To All The Boys I’ve Loved Before, you have probably seen Janel Parrish on your screen. With an impressive resume featuring a variety of roles, she shared with us the ins and outs of her career thus far and her projects that we can look forward to.

Parrish has been performing from a young age, starting with her own productions she would perform for her family. She reminisced that “when I was 5, I would put on performances for my family in my house! I had a drawer full of dress up clothes…I would dress up, pick up my red plastic microphone and stand at the top of the stairs and sing for my family.” From then on, her professional acting career followed close behind: “Soon after that, I started performing at public functions around Honolulu where I grew up.”

Since her start in Honolulu, one of her most prominent roles has been Mona Vanderwaal in Pretty Little Liars. Although she played Mona for the majority of the 2010’s, she discussed that it was the role that is farthest from her actual personality: “I think the character I’m most different from is Mona in Pretty Little Liars…while I loved playing her, she was a very dark and complex person with maniacal tendencies! VERY different from my bubbly nature!”

However, just because a character is dark does not mean they are not fun to play, as Parrish spoke about returning to the world of Pretty Little Liars for The Perfectionists in 2019. Her favorite part about returning was “continuing to play a character I’ve loved playing for 10 years.” Even returning to a role that she had for over five years, the show still came with new opportunities within the character. She recalled “I really had a ball playing Mona…the writers were so wonderful and gave me so much to play with. I constantly felt challenged as an actress and they really kept me on my toes. I felt like I knew her. Playing her again, aged up and a little more mature, was such a blast. Continuing to play in the PLL world was also wonderful.”

There is also no shortage of fun and bubbly characters that Parrish plays, including Melody in her new movie Hallmark Holly and Ivy that is coming out on November 1st: “my character, Melody, I think I relate to the most.  She’s spunky and silly and knows what she wants in life and isn’t afraid of the “no”‘s. She’s someone who loves fiercely and will do anything for her chosen family.” Parrish confirmed that Holly and Ivy is what we all love about Hallmark movies during the holiday season (or any season really), sharing that “It’s bittersweet, heart warming, and a beautiful story about chosen family and following your dreams!”

Parrish has had experience in touching romances before. Another fun character you may recognize is Margot Covey, the oldest sister of the lovable trio in the To All The Boys trilogy. Out of all of the films, Parrish is enthusiastic about the final installment and shares that it is her favorite: “This one really ties up the end of Lara Jean’s journey perfectly. There’s a lot of family time as well which I loved filming!”

As far as her dreams for the future, Parrish admits she would love to combine her acting and singing skills: “I would love to do something with music in it. I miss the stage so much, but it’s been a dream to combine singing with on screen acting.” We can’t wait to see all of her upcoming projects and potentially a future return to the stage!