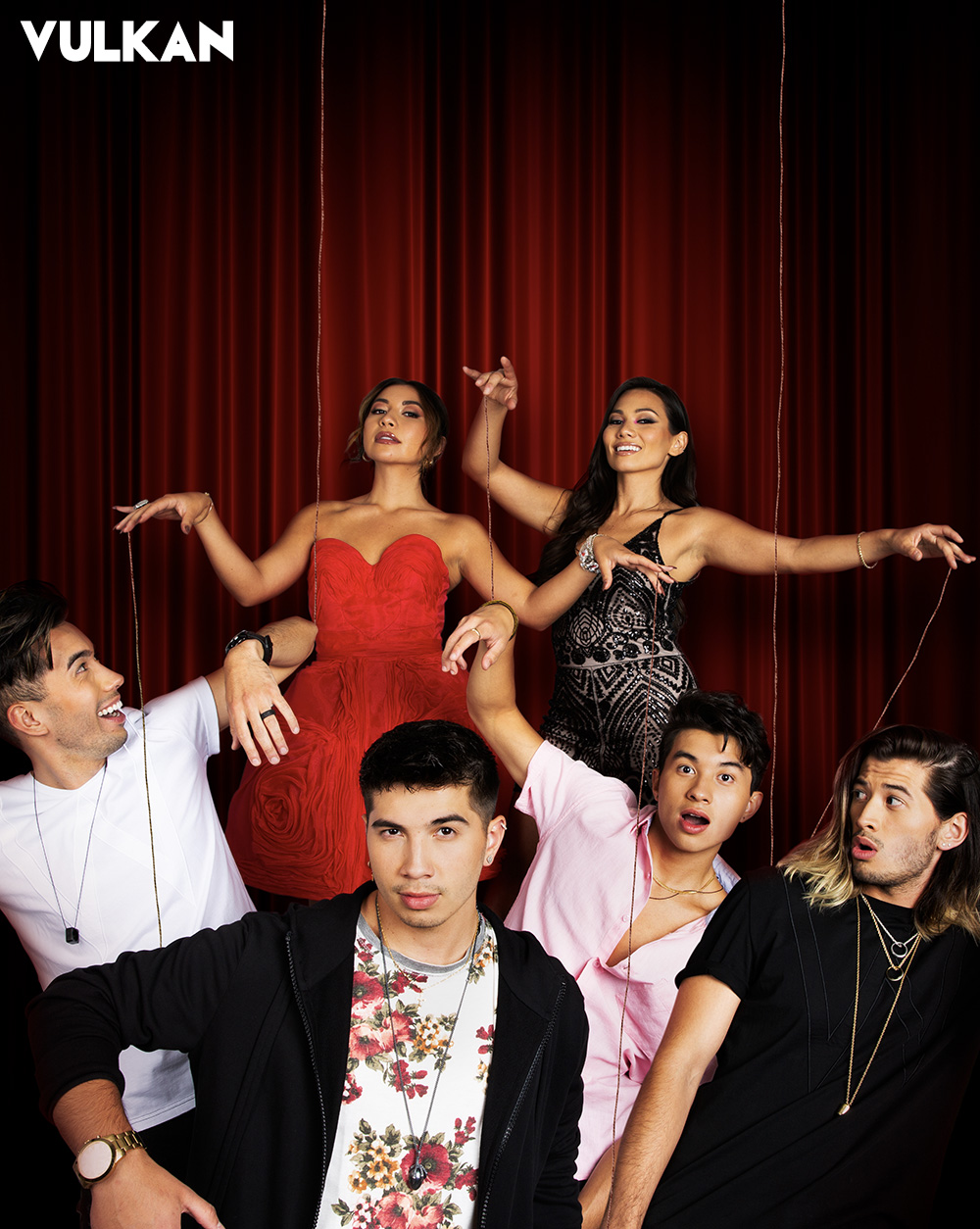 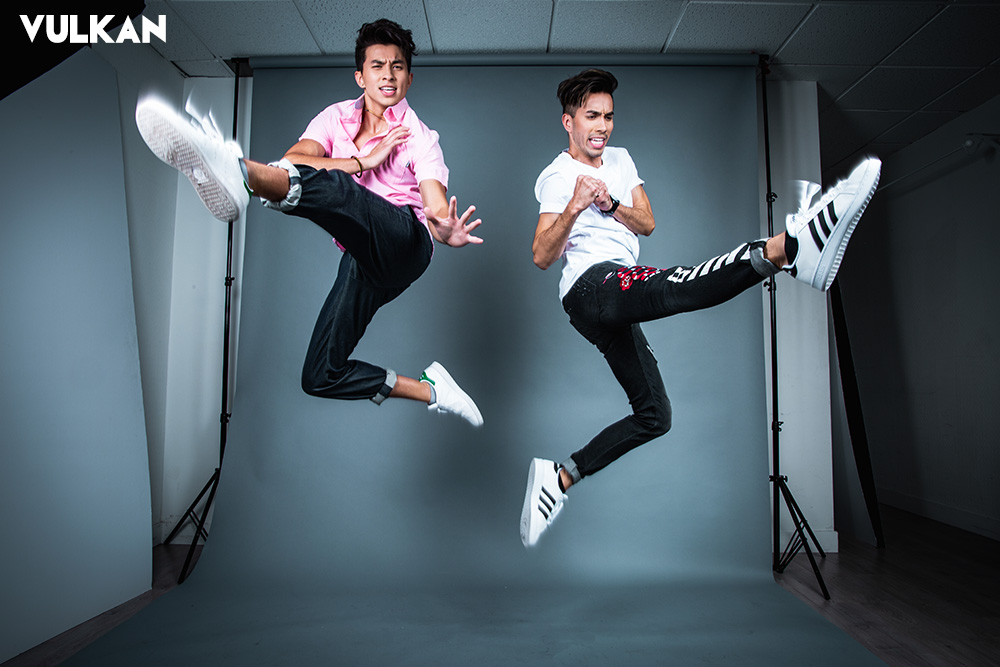 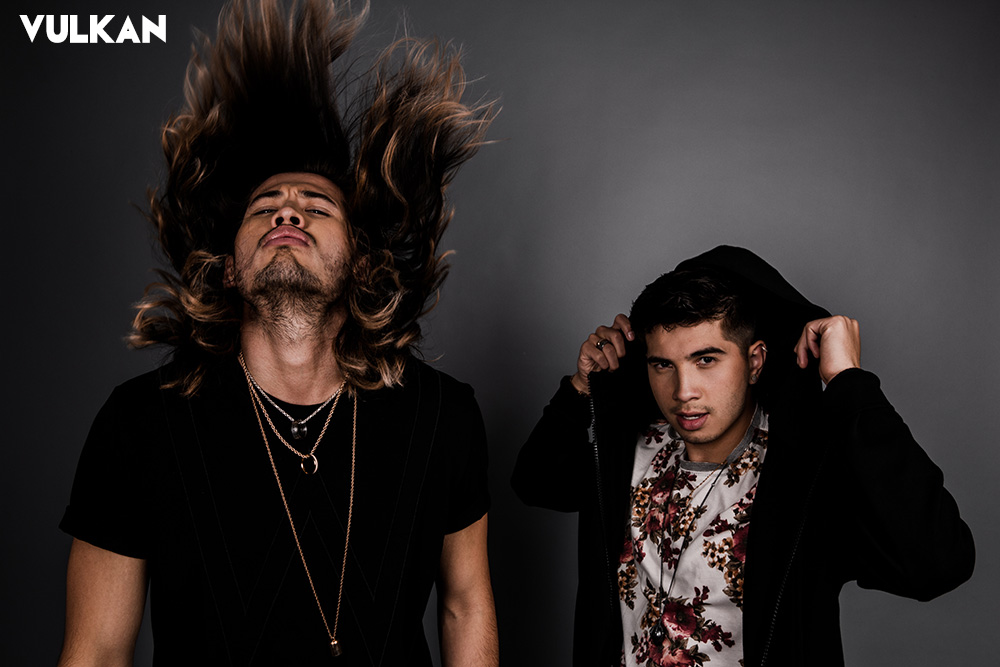 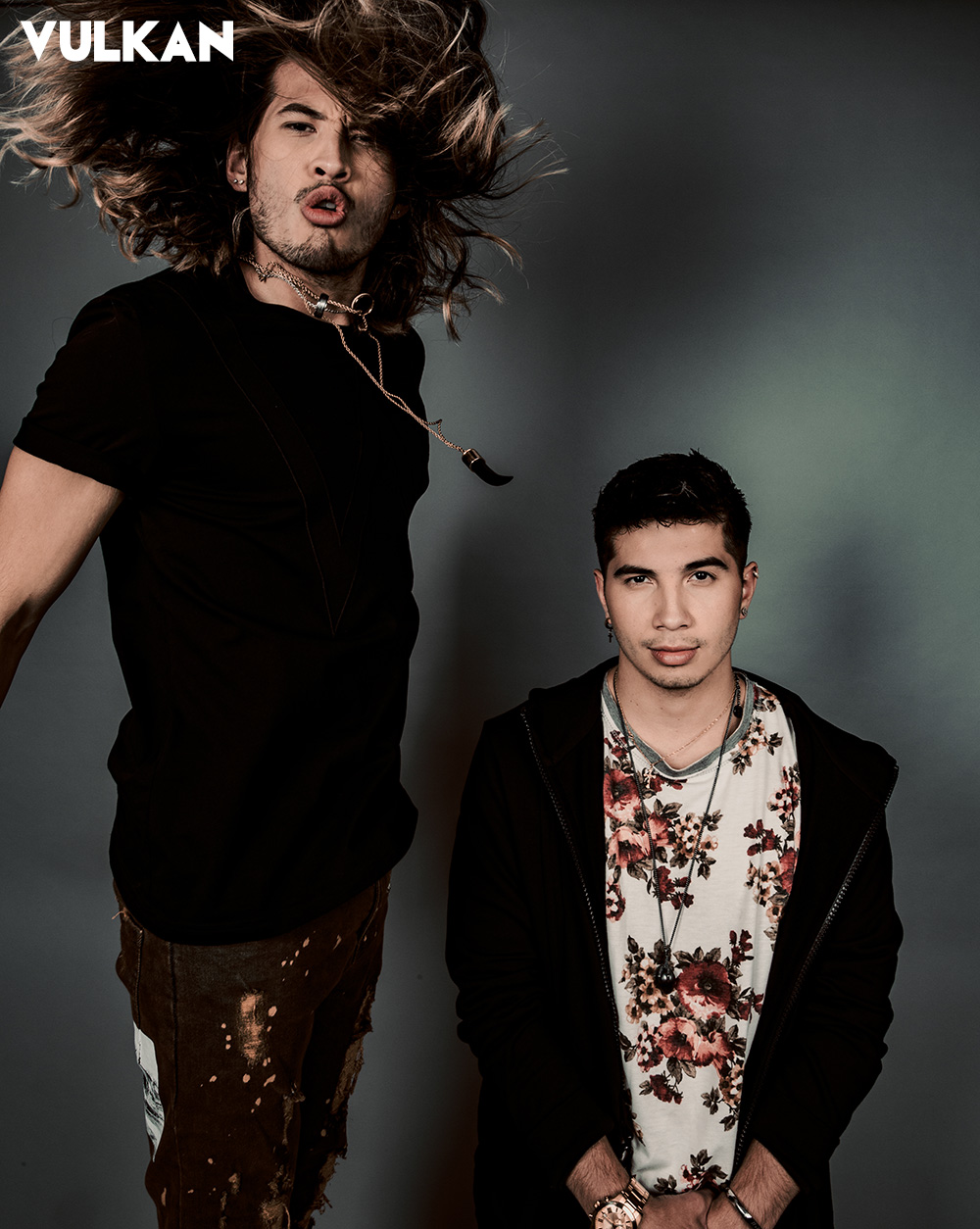 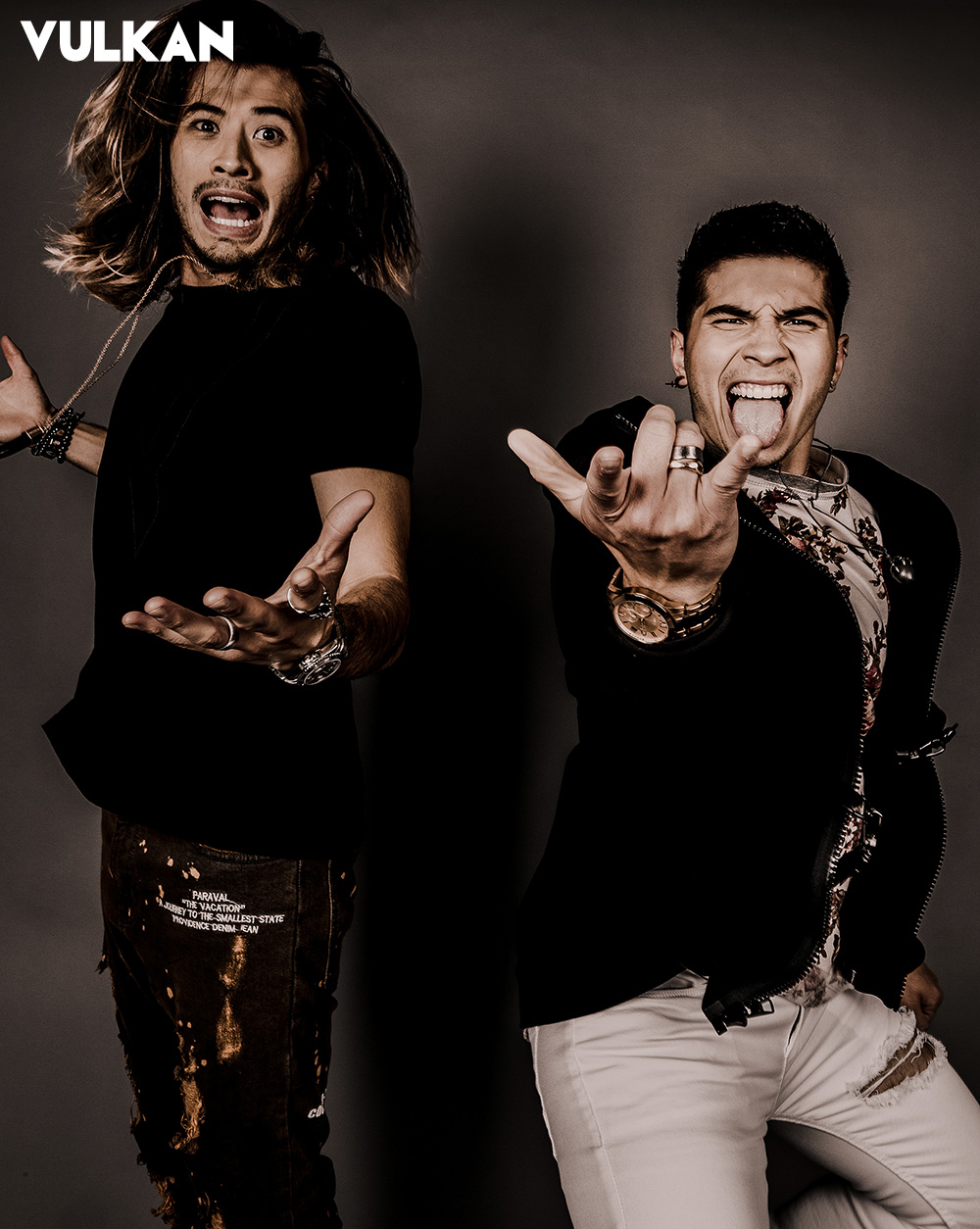 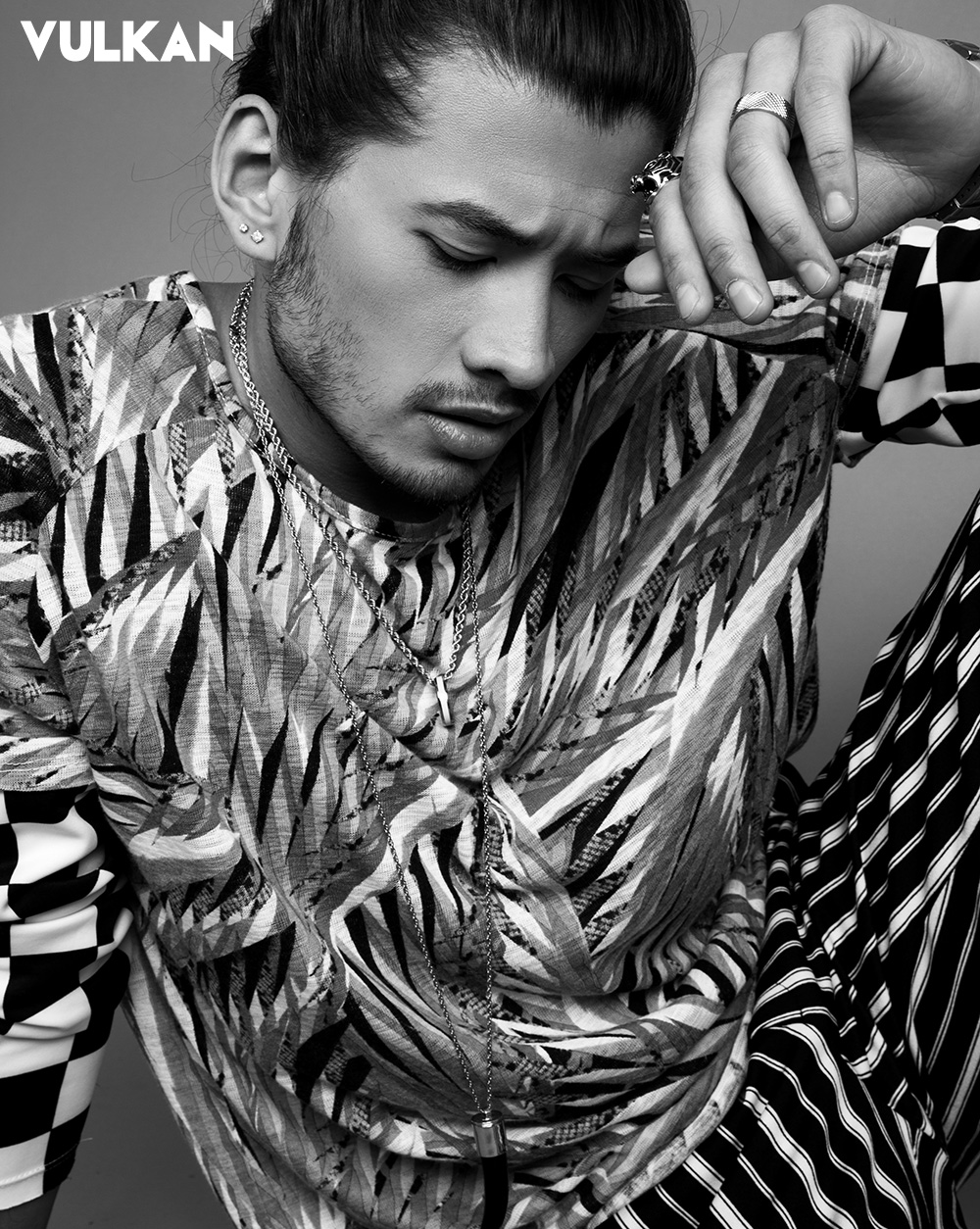 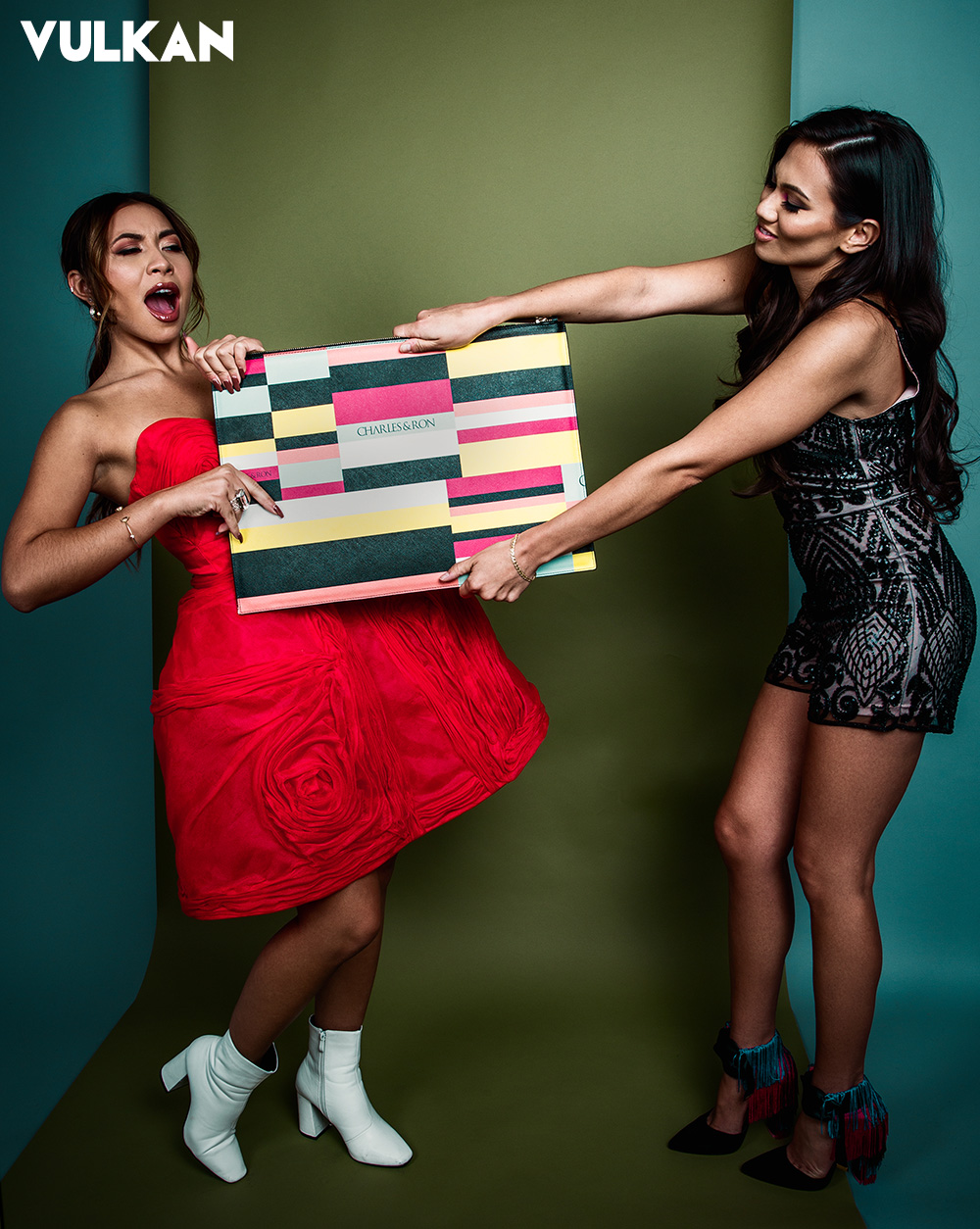 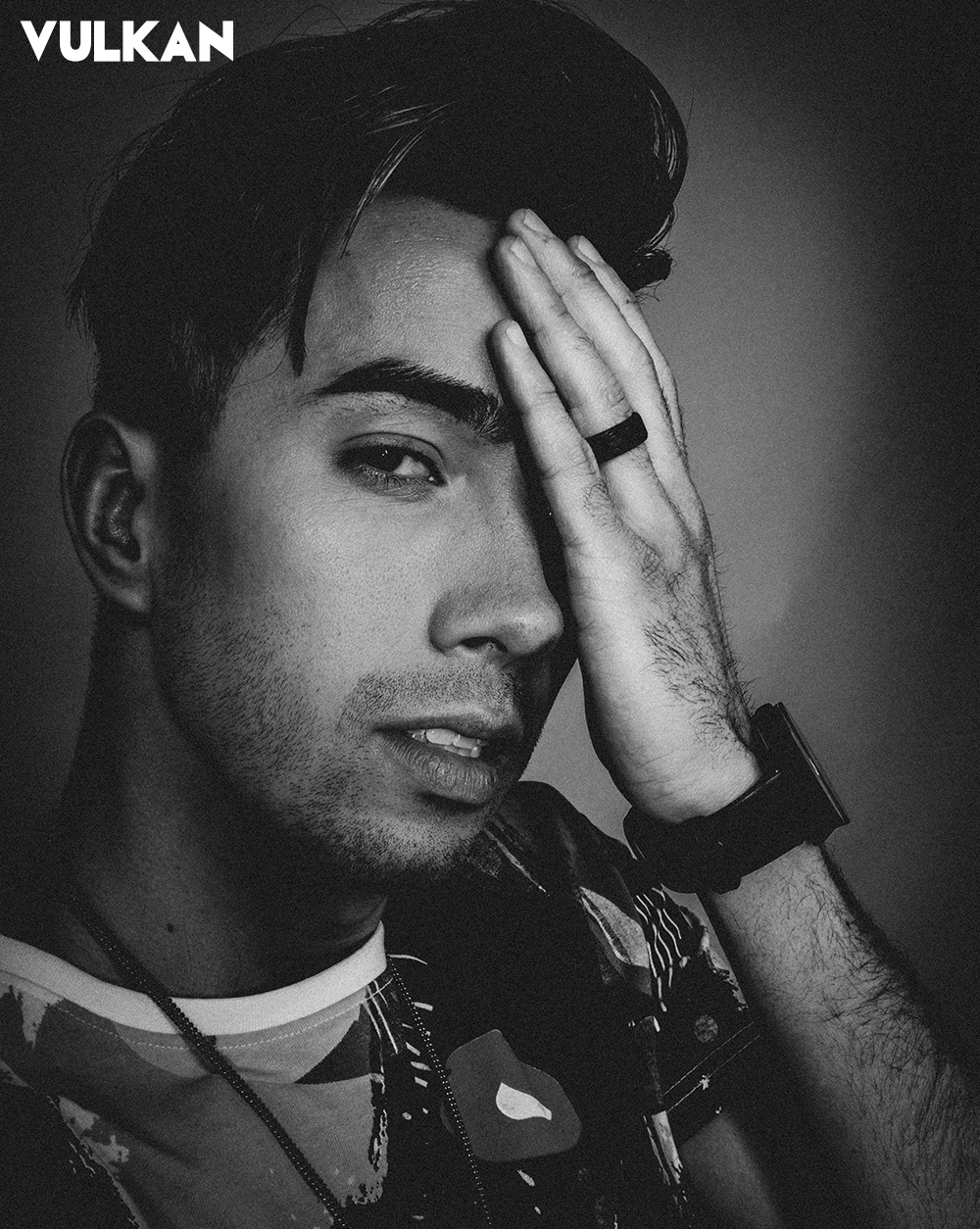 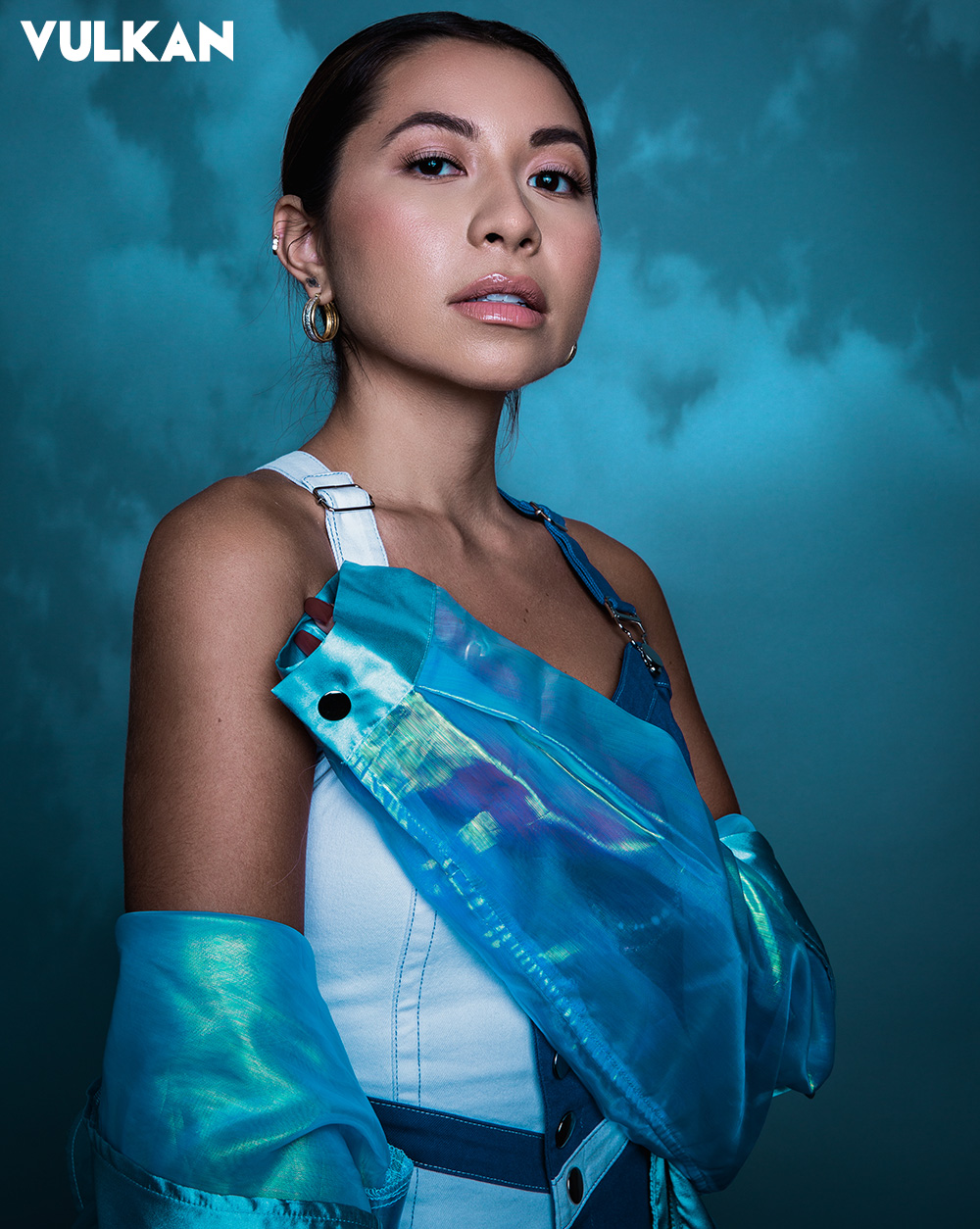 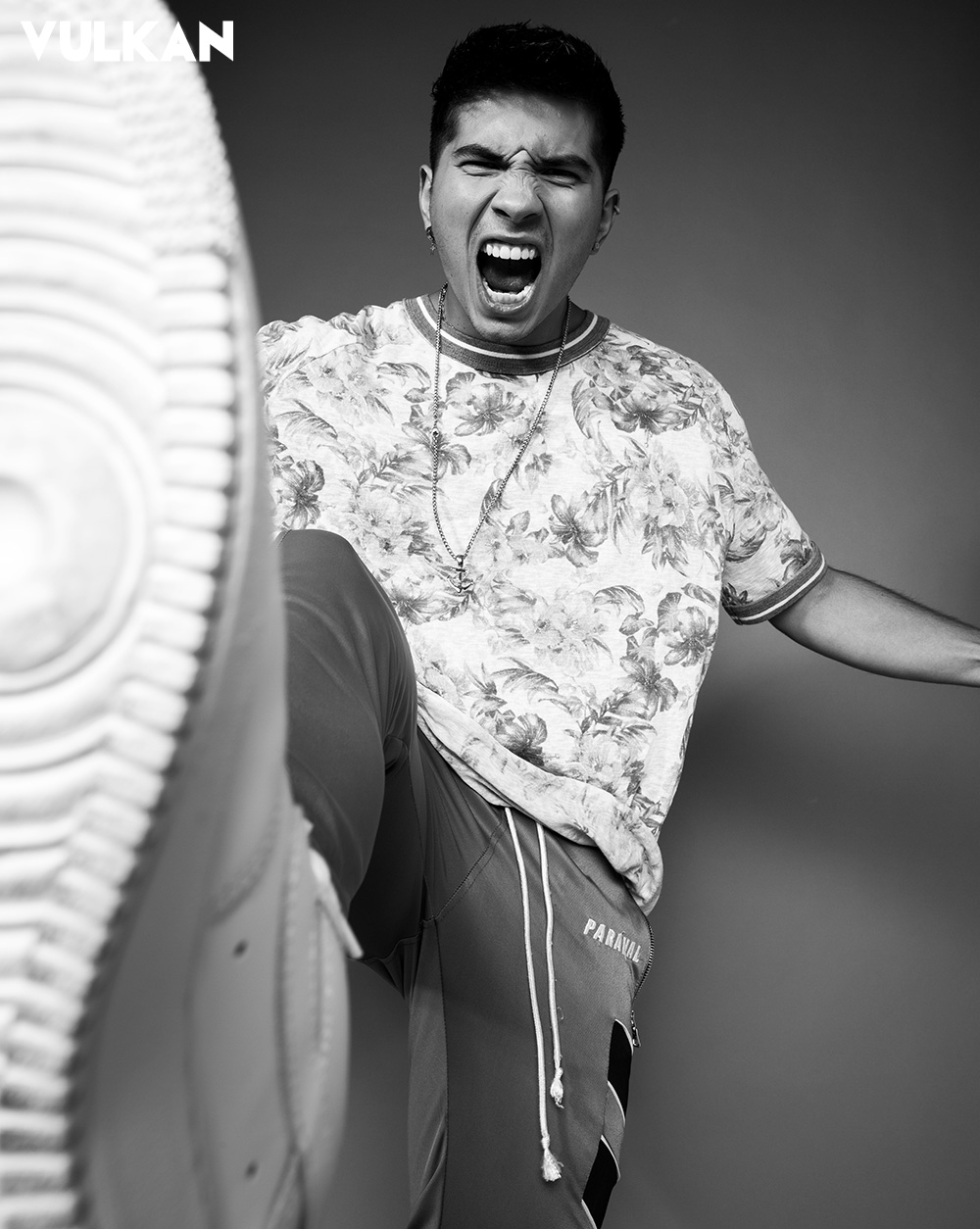 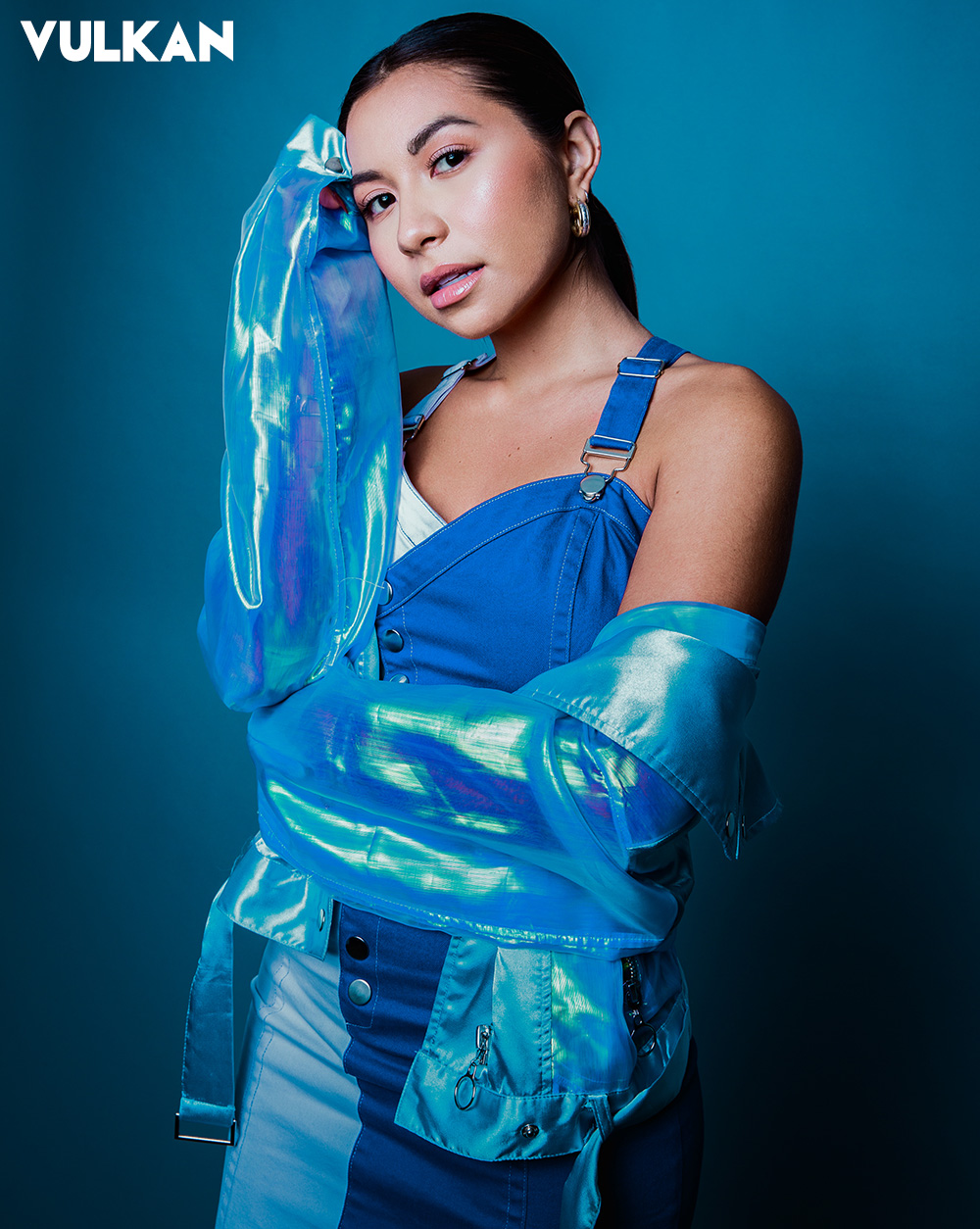 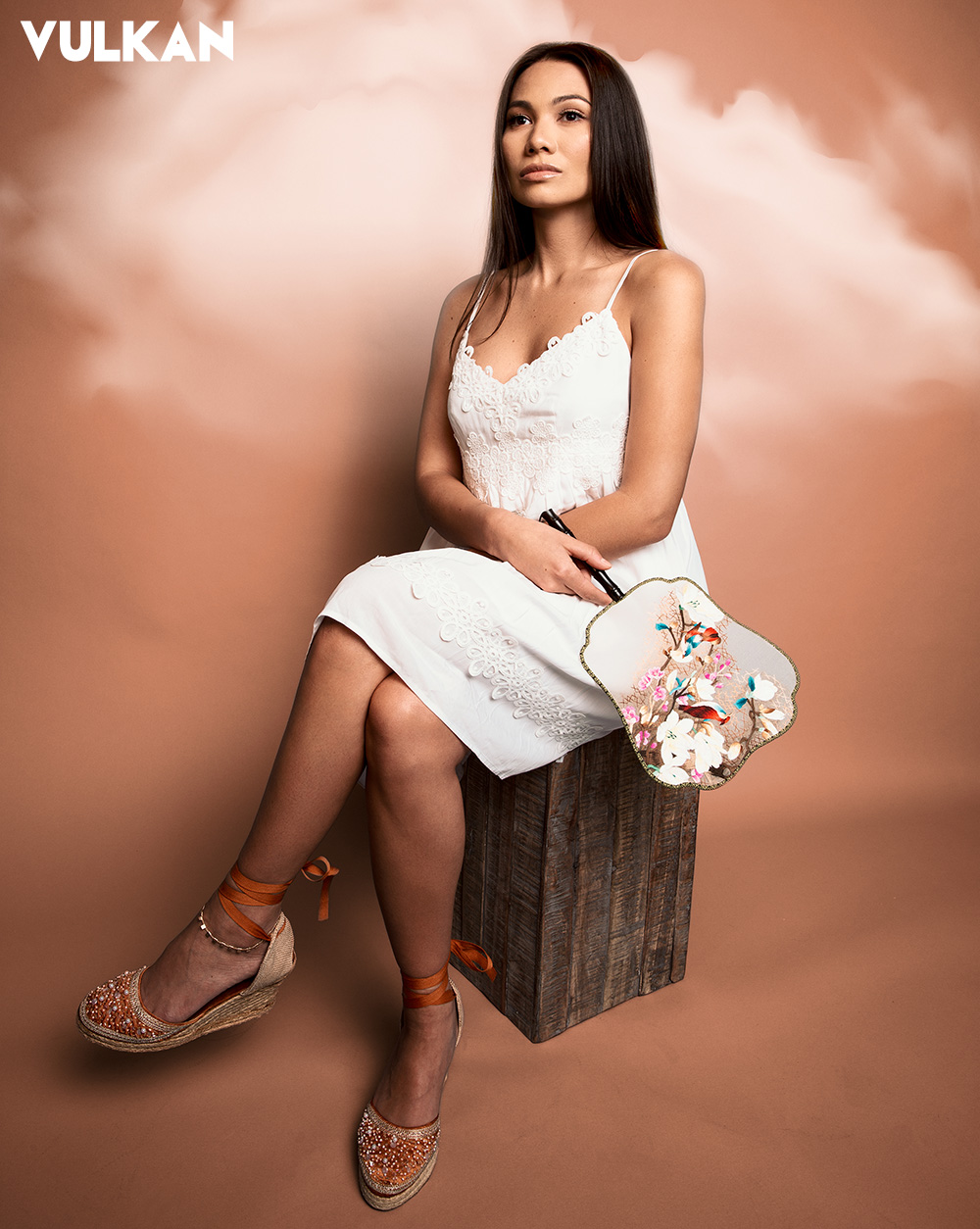 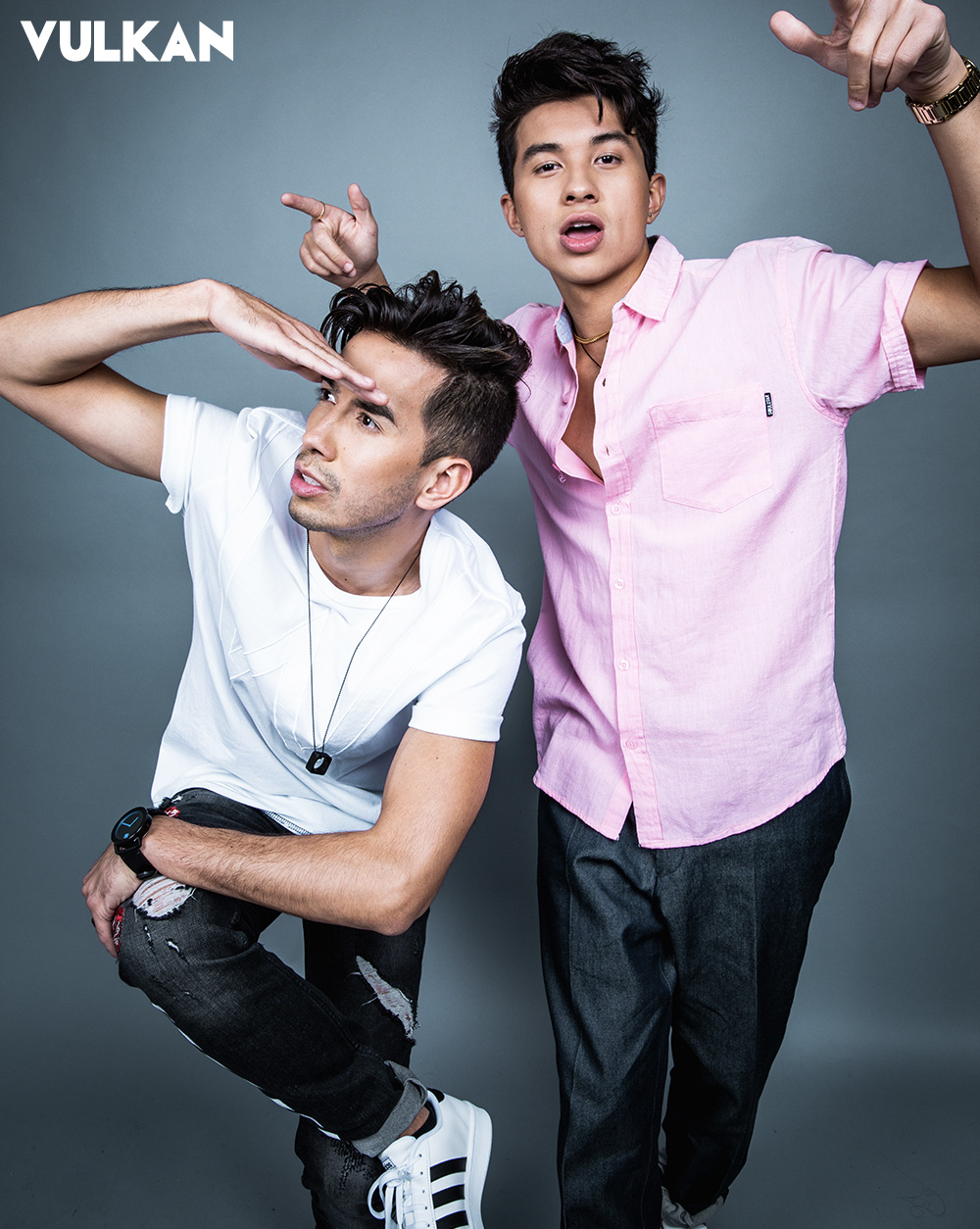 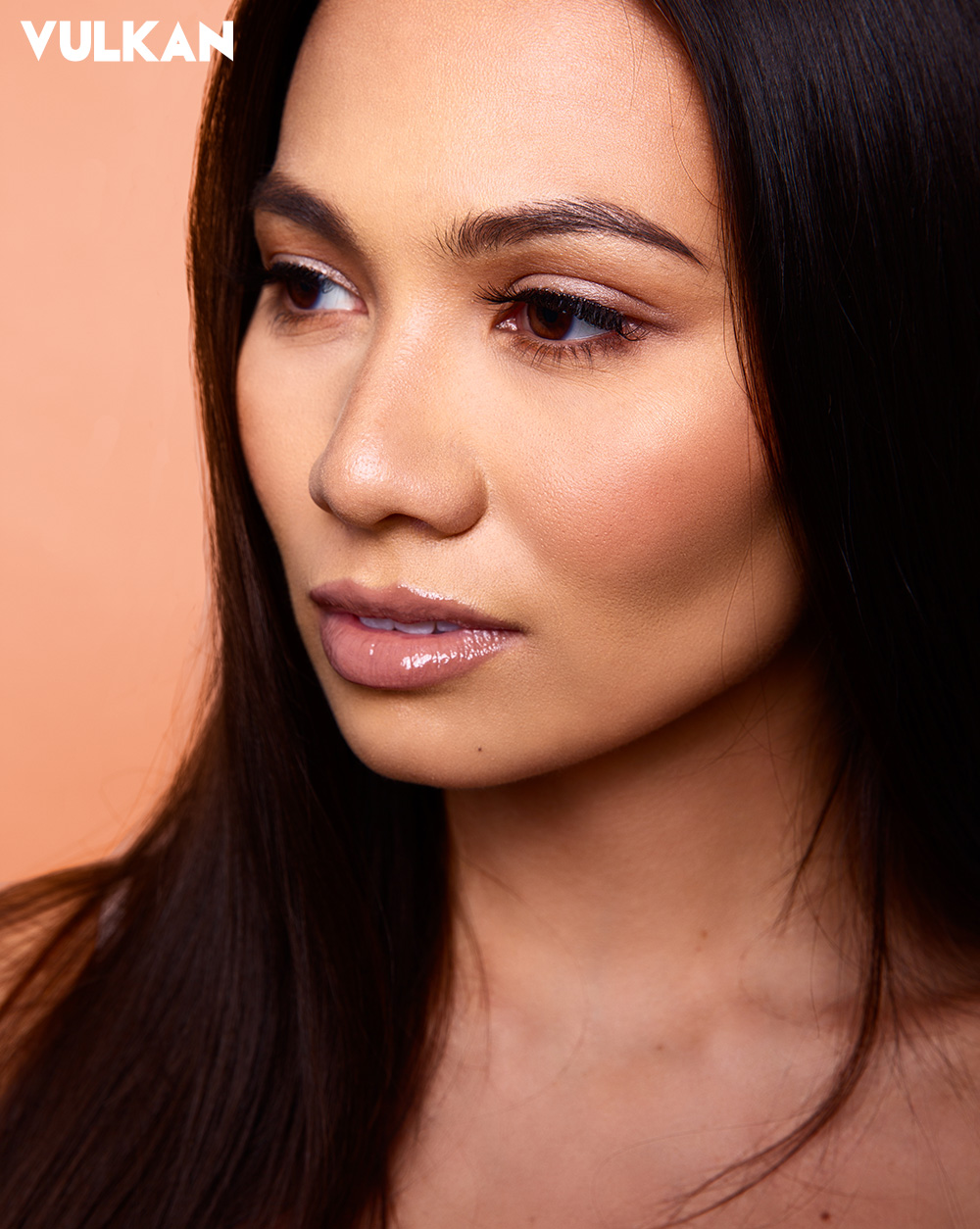 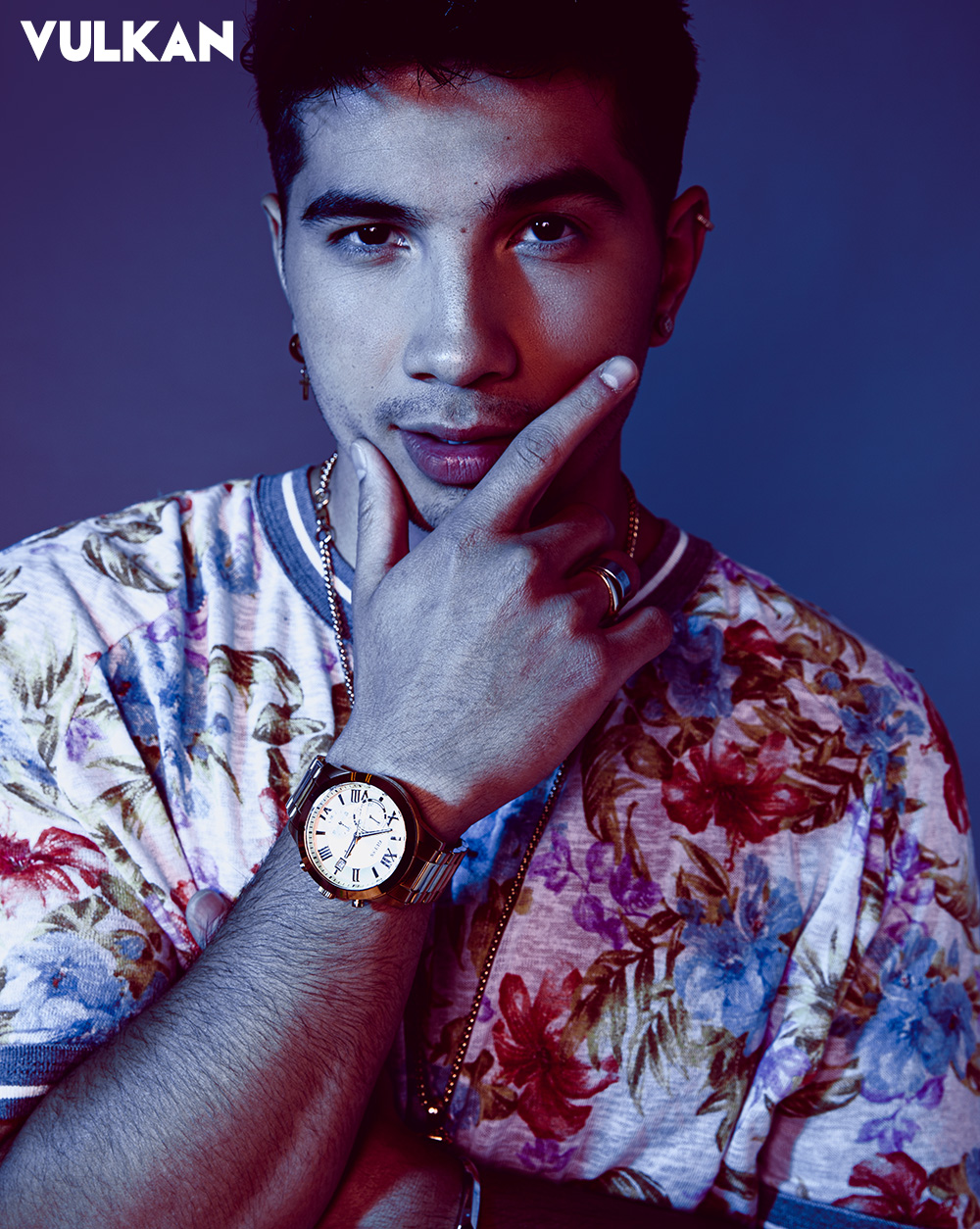 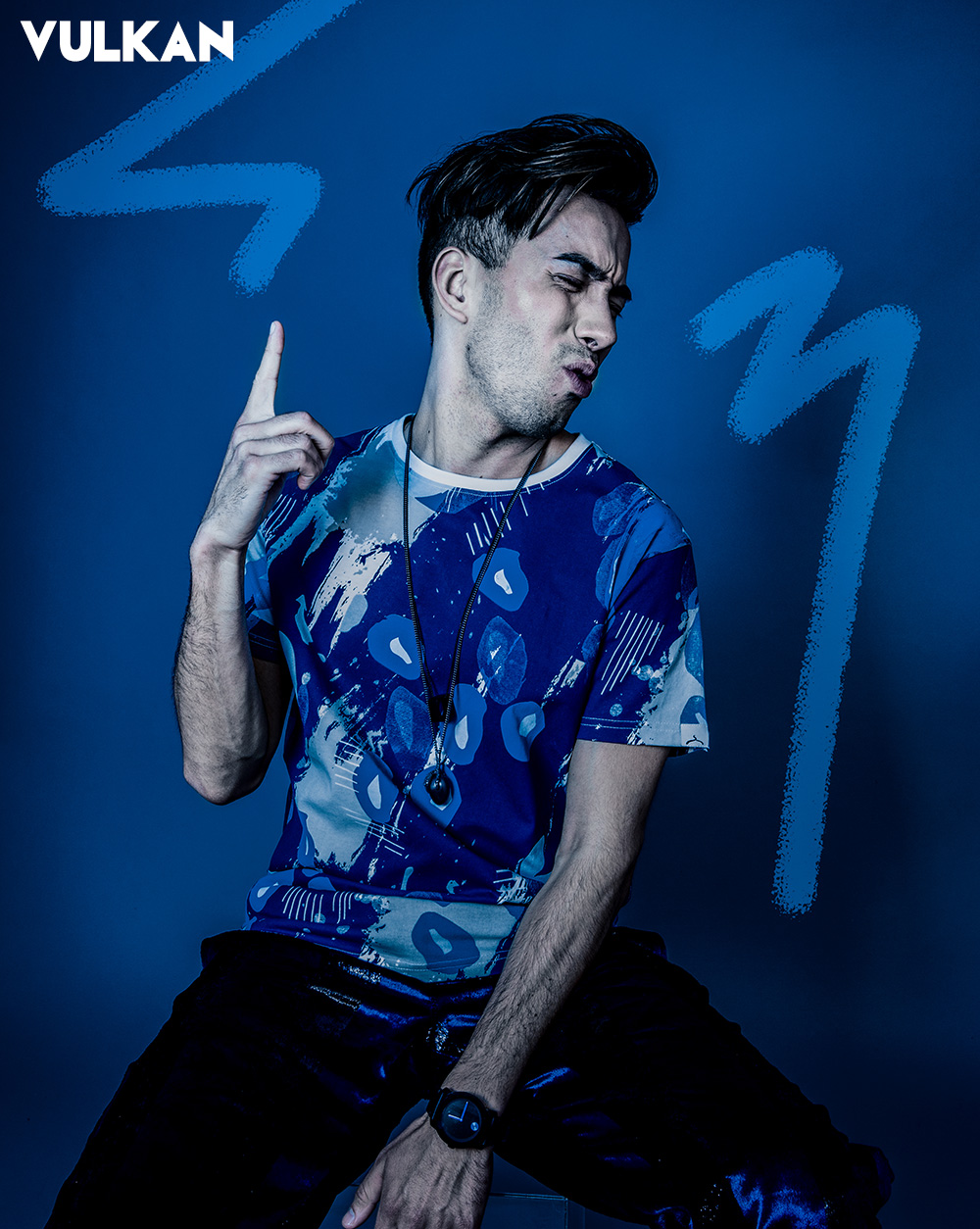 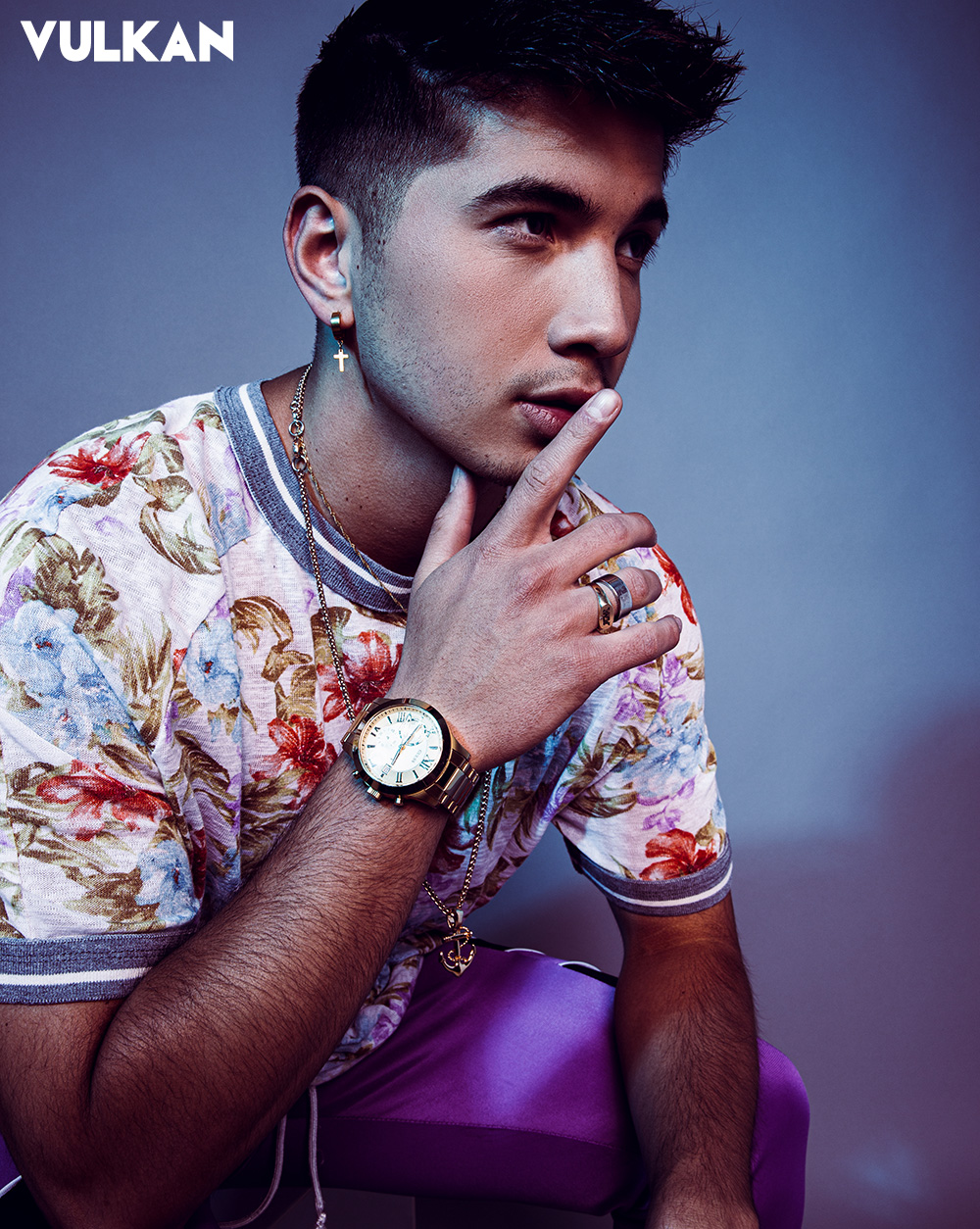 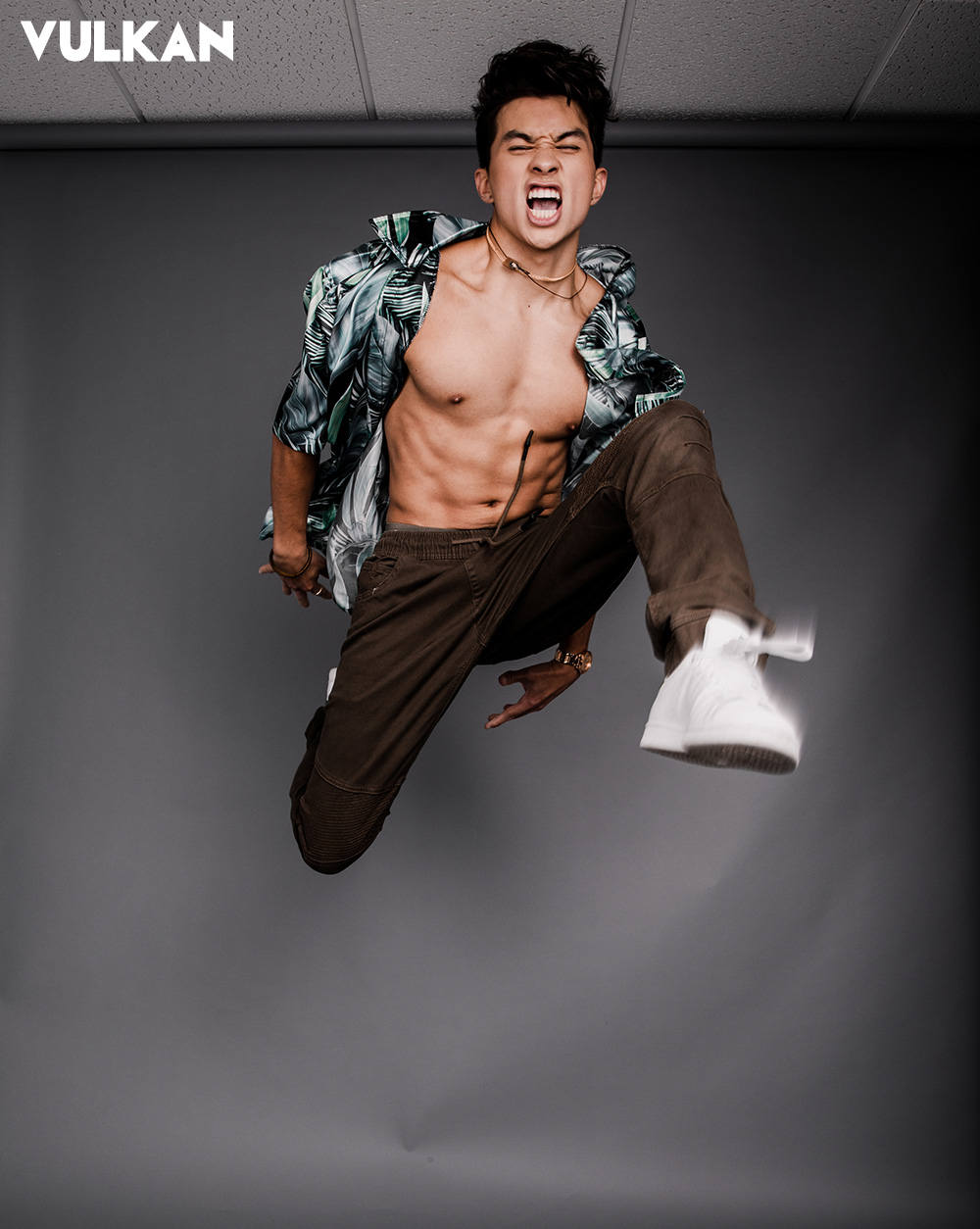 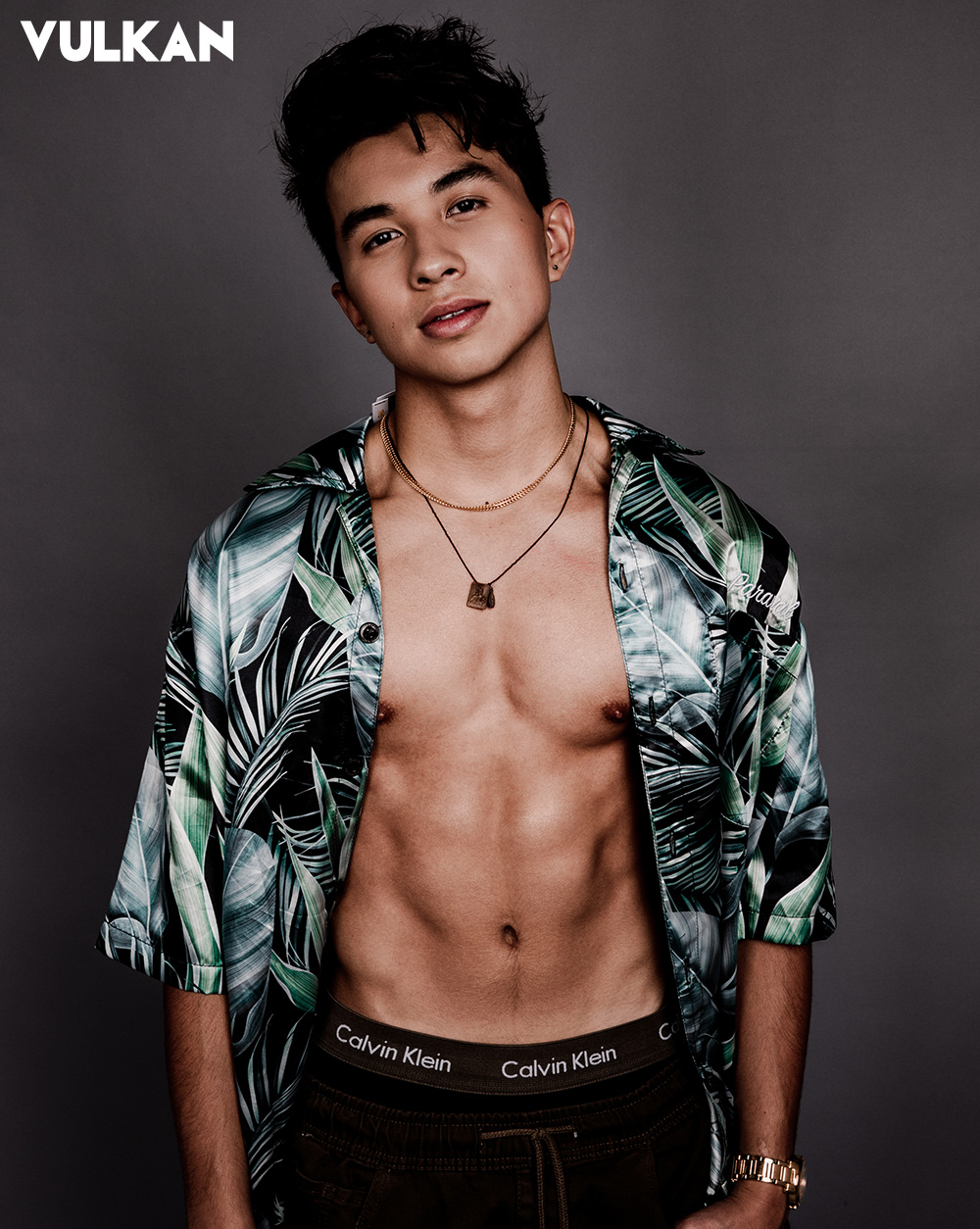 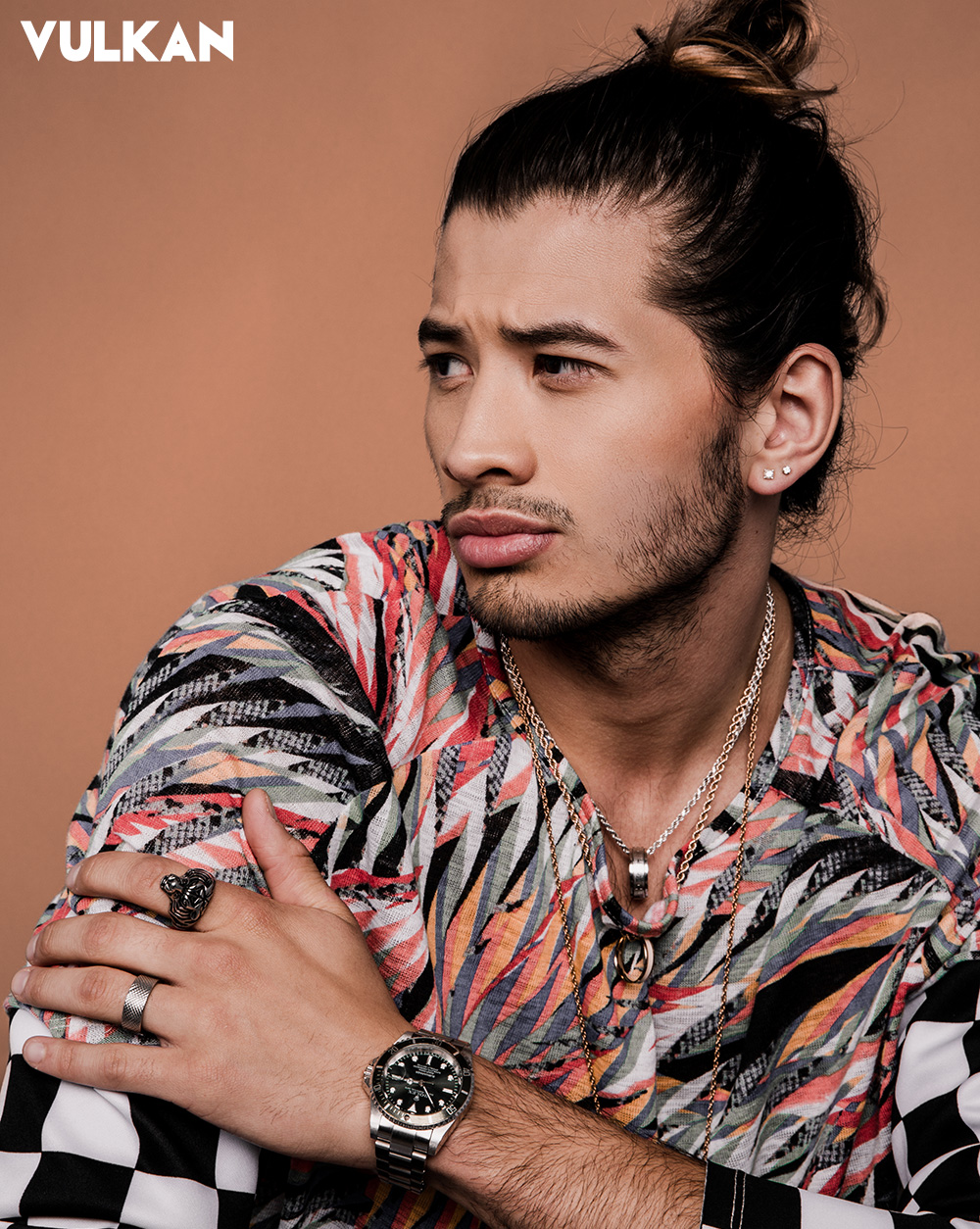 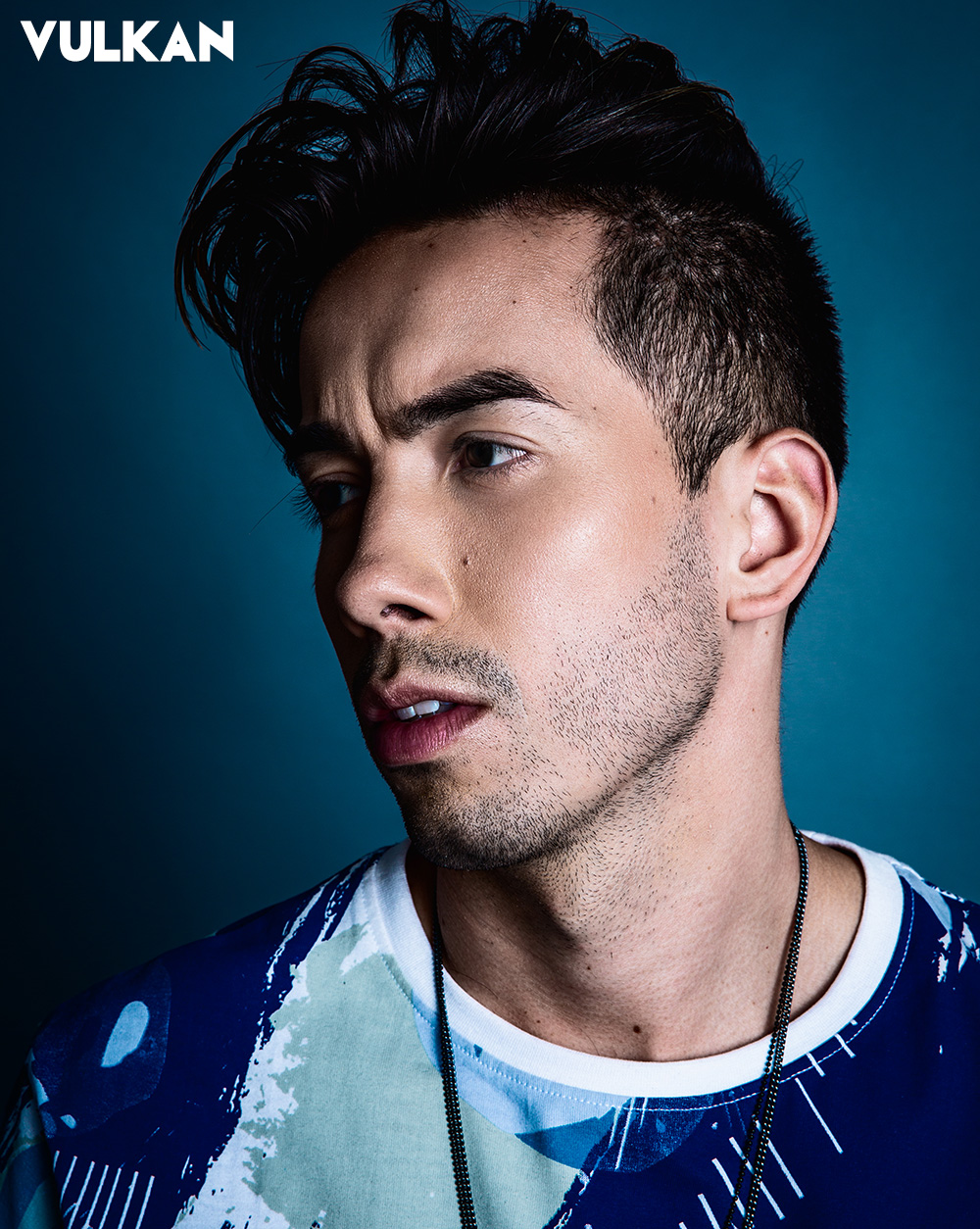 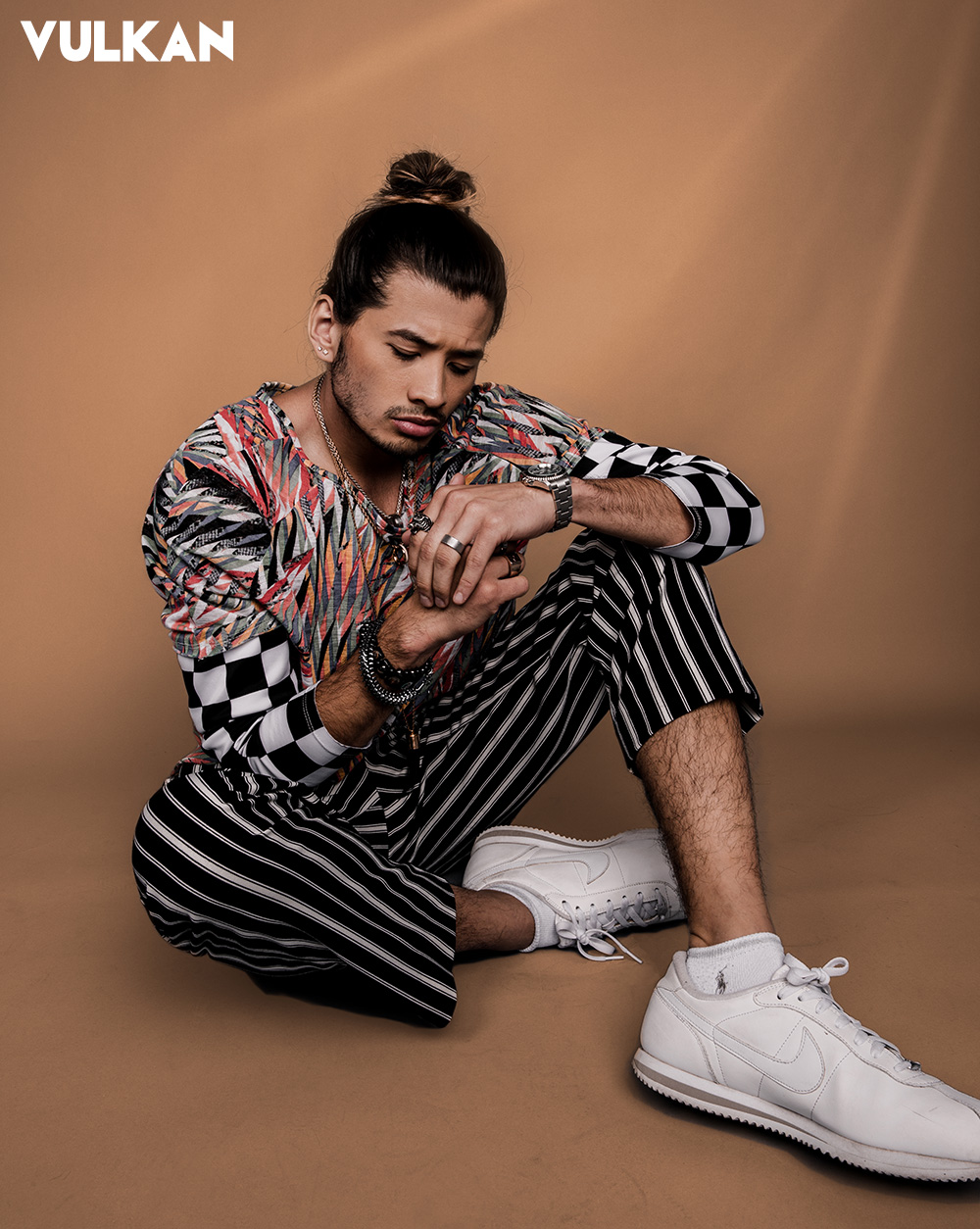 JAGMAC is a family band of 6, exceeding the sibling count of the famous Jackson 5. What does this mean? The more, the merrier. Emphasis on merrier, because JAGMAC- a group whose acronym stands for the first letter of each sibling’s name, youngest to oldest: Jared, Angelique, Gabriel, Manjo, Alyssa, and CJ- is filled with energy, charisma, and raw talent.

The JAGMAC siblings were always exposed to the arts at a young age with their mom being a singer and their dad being a break dancer. And because of their parents’ differing styles and music tastes, the siblings grew up appreciating a wide variety of music. It wasn’t long until appreciation grew into participation; one year, the striking six decided to write and perform a song for their father’s surprise birthday party. A positive response and a fun experience later, the pop group was created.

As they rise in their music career as a sensational group, the six remain true to their core value: embracing their roots in everyday life. Their background consists of their mom’s Polish side and their dad’s Filipino side: “polipino” as they say. “We try to rep both [sides],” Angelique explains. Going forward, the band hopes to immerse their background into their music. Each one of the siblings contirbute
Without further ado, let’s meet JAGMAC! Besides the fact that all siblings share the talents of stellar singing and dancing abilities, each member shines in a unique light, contributing different qualities to the group.

Jared, 18, is the goofy one who can be found pulling pranks, doing flips, and making the audience laugh. While Angelique, 21, is creative and fun. She helps style the group and wears bright colors and funky hairstyles herself.

“If there were a sporty spice for JAGMAC, I would be that one,” Gabriel, 22, explains. Beyond his admiration for sports, he contributes to the group as the rapper and drum player.  While in contrast, Manjo, 24, is the chef, comedian, and,as his siblings would say, he just has that “Harry Styles” vibe.

But again, there has to be balance, and Alyssa, 26, would define herself as the serious one in the band. She gives the group rationality and makes sure everything is in order. Finally, CJ, 27, is the last overseer, the protective older brother, and contributes to the family’s choreography. He’s also happily married!

There’s a lot coming for JAGMAC, so stay tuned! The band has a new EP coming out soon, new merch on the way, and they are heading to Cleveland for the all-star games. In the future, the group says, “the sky’s the limit.” They not only want to tour the world and keep writing music but to get more into the industry and to start a foundation. “It’s kind of like anything is possible if you just dream it and see it.”