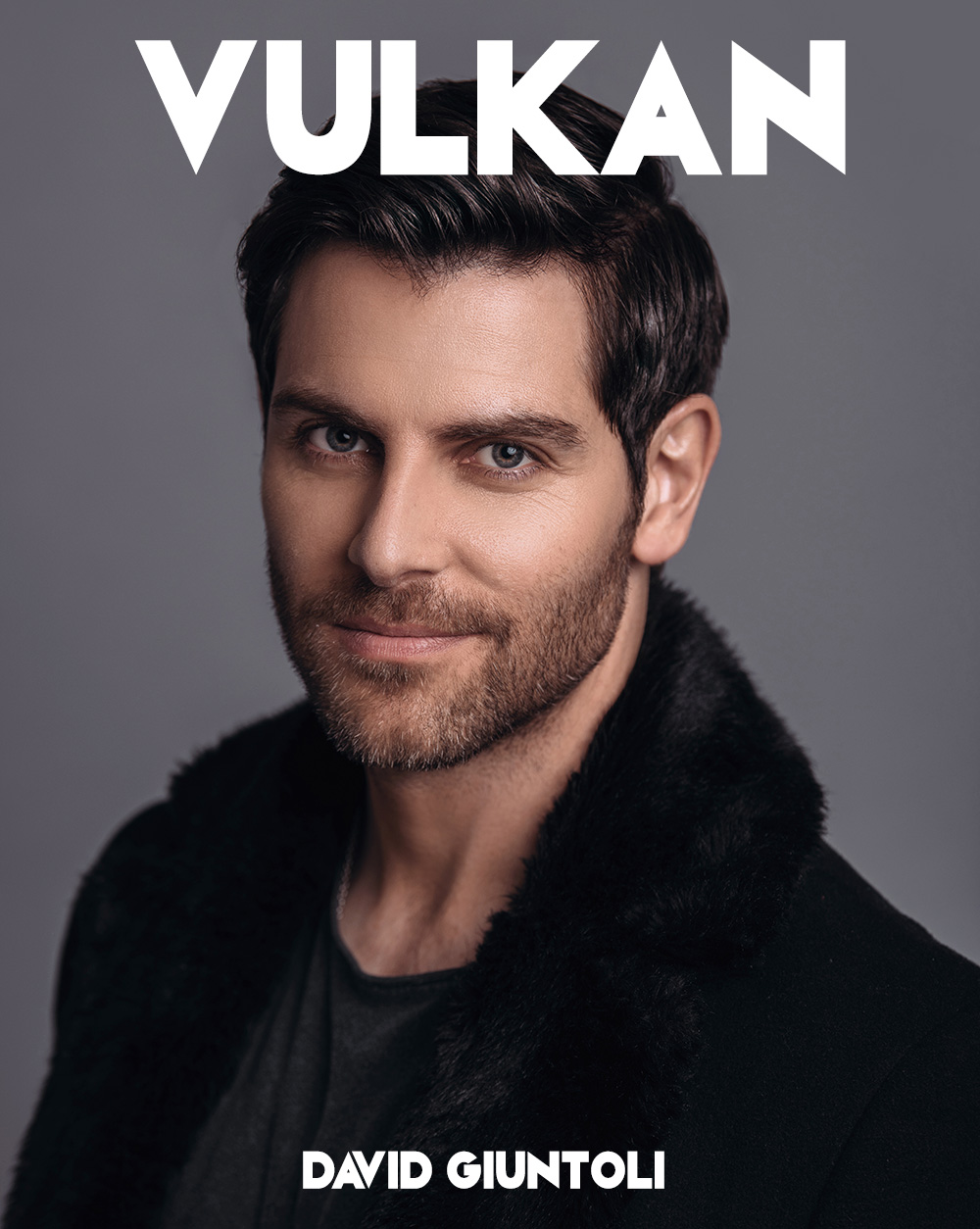 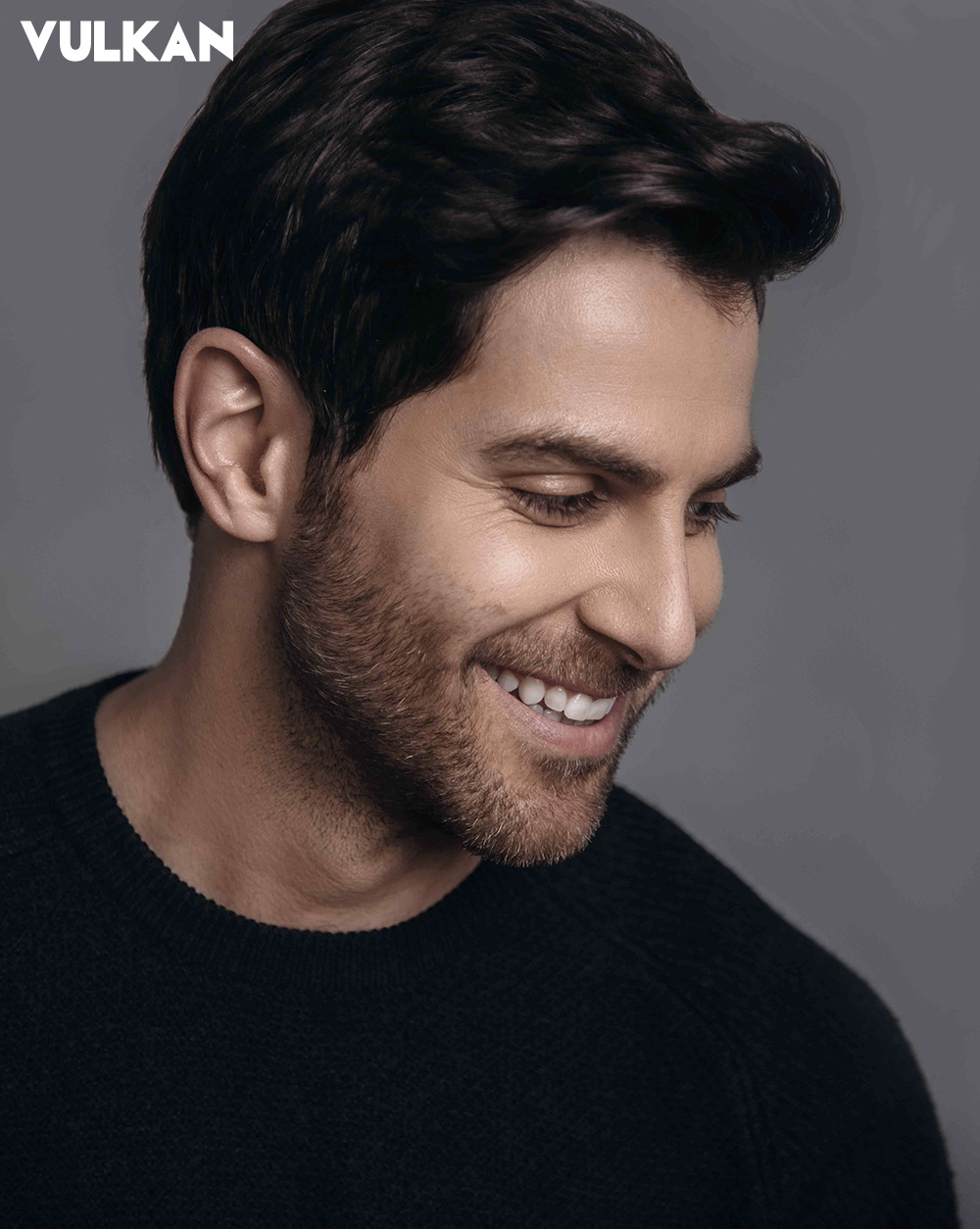 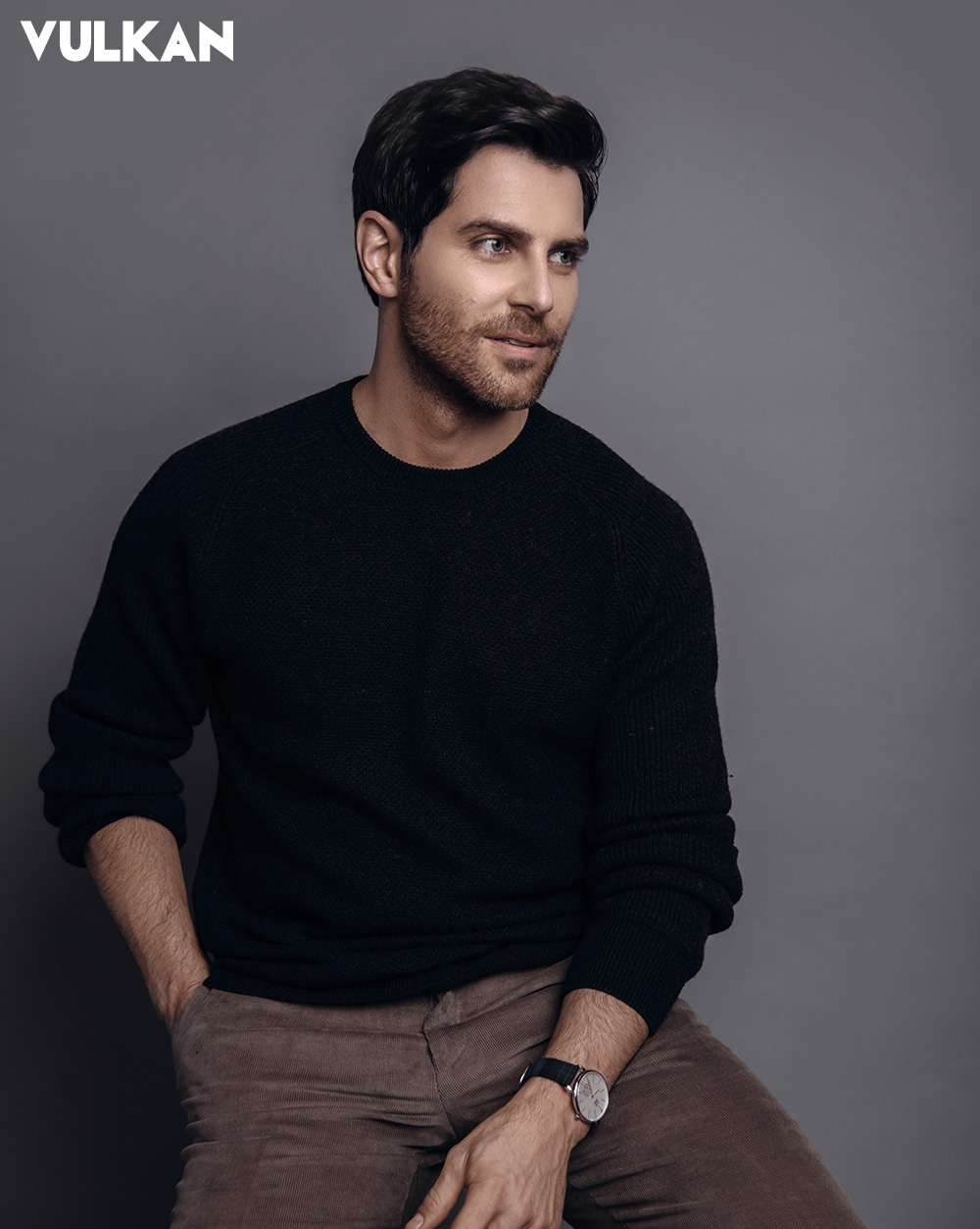 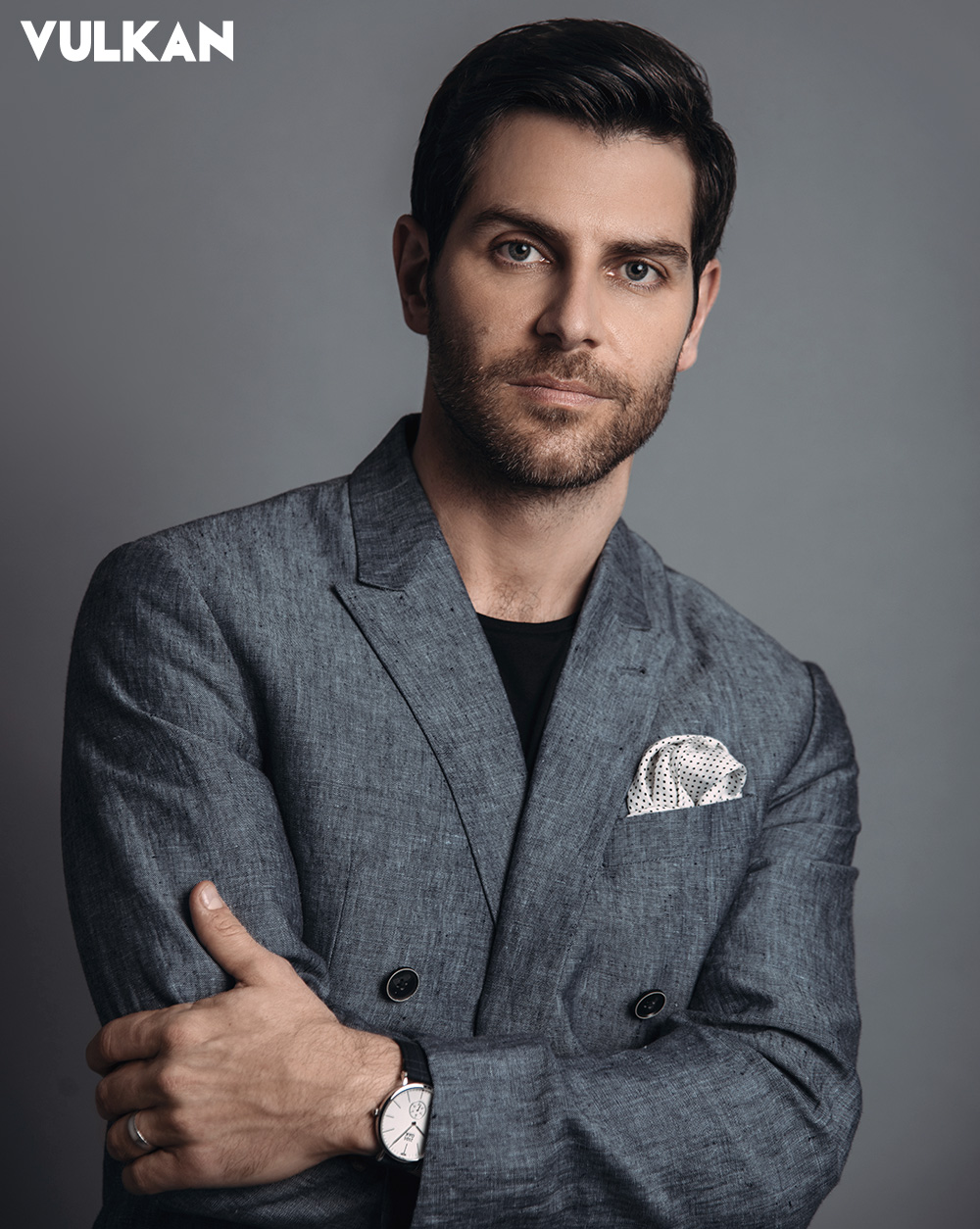 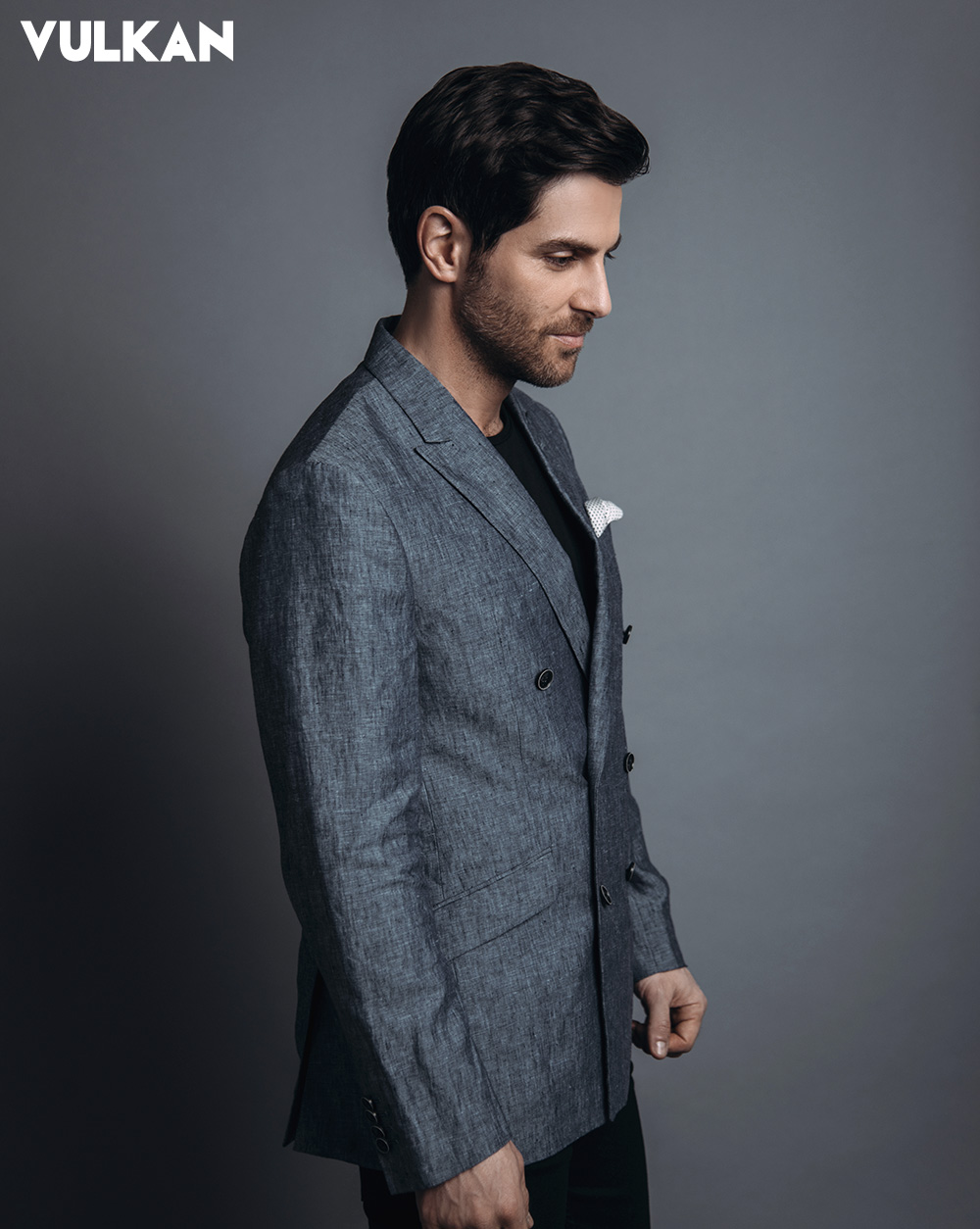 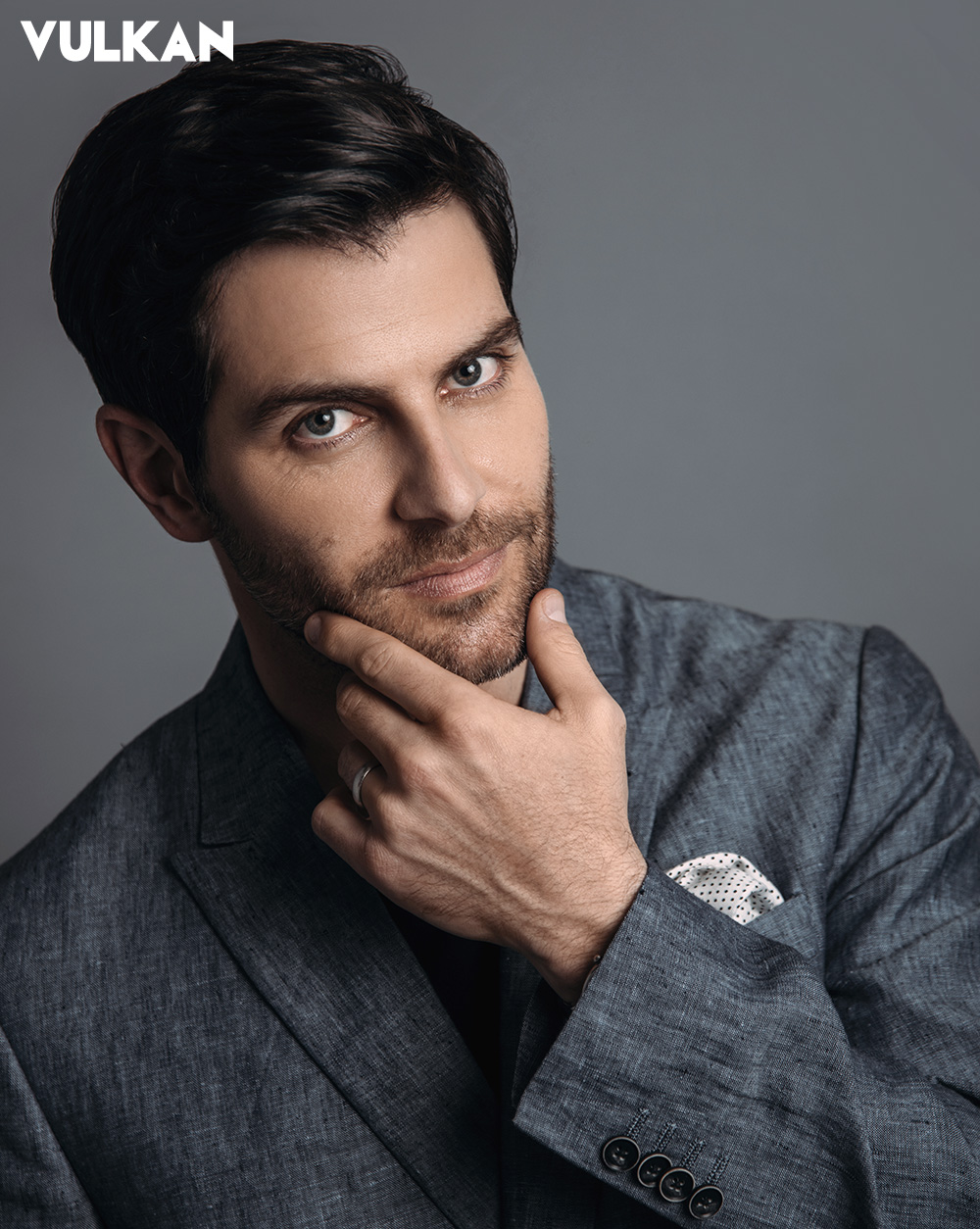 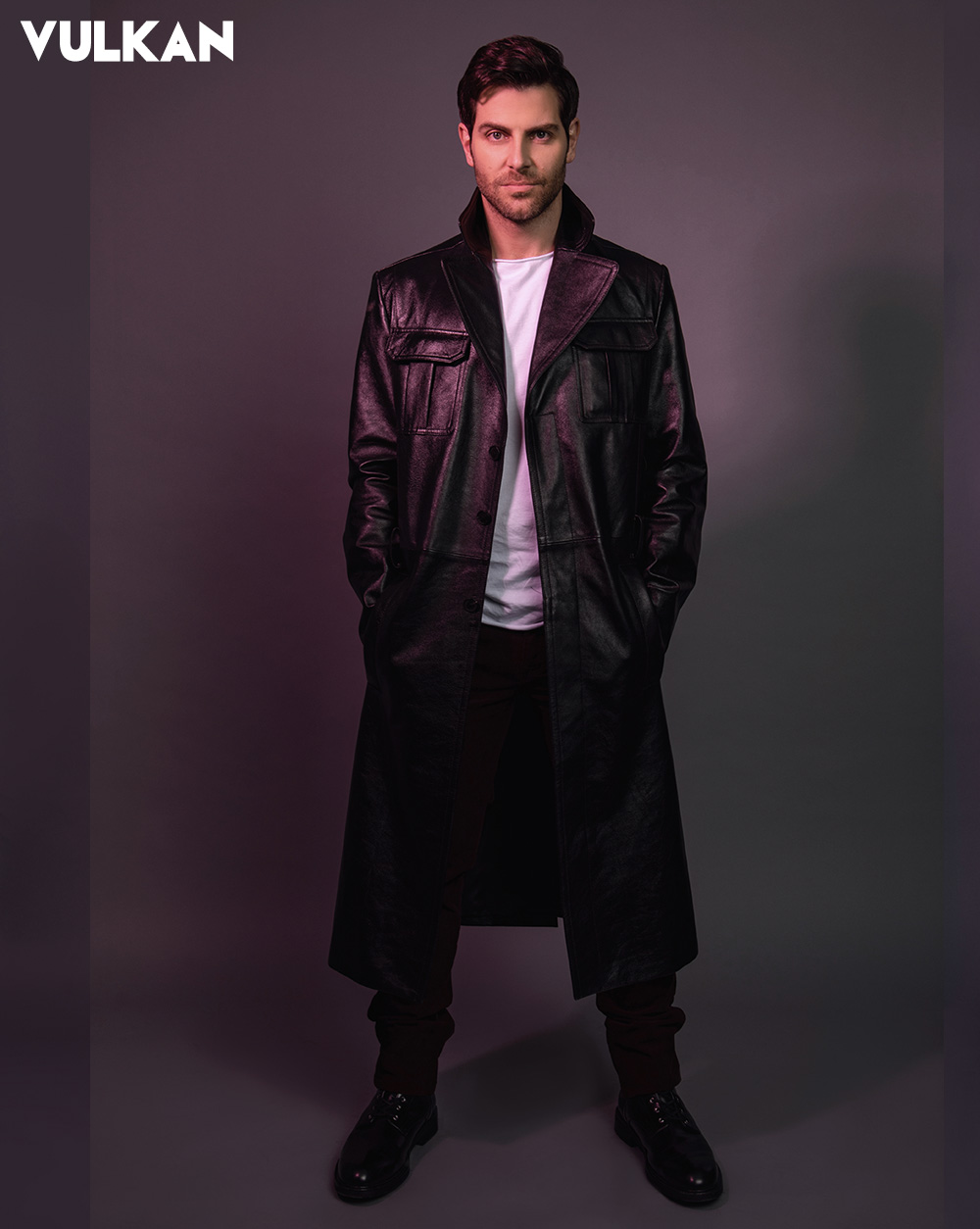 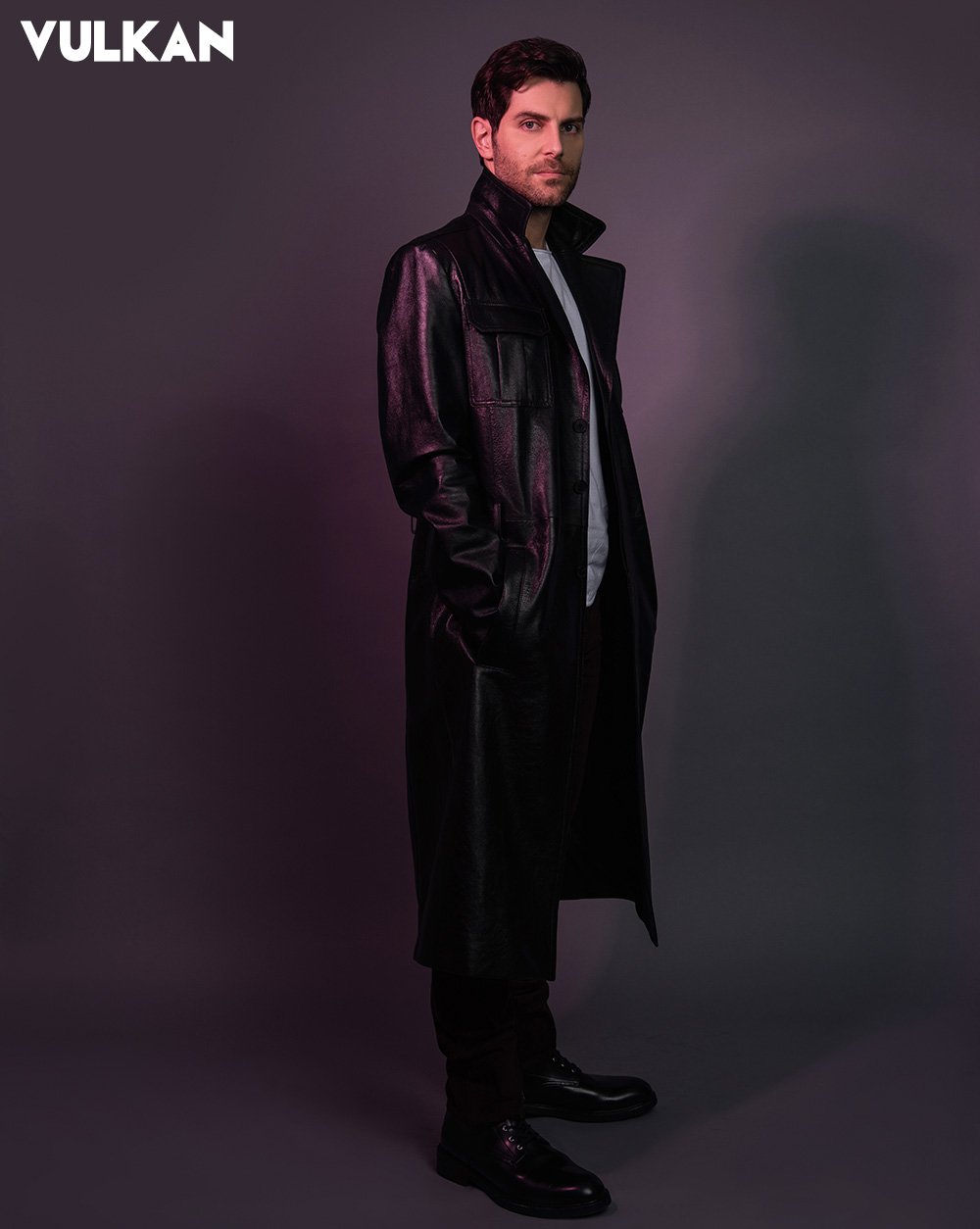 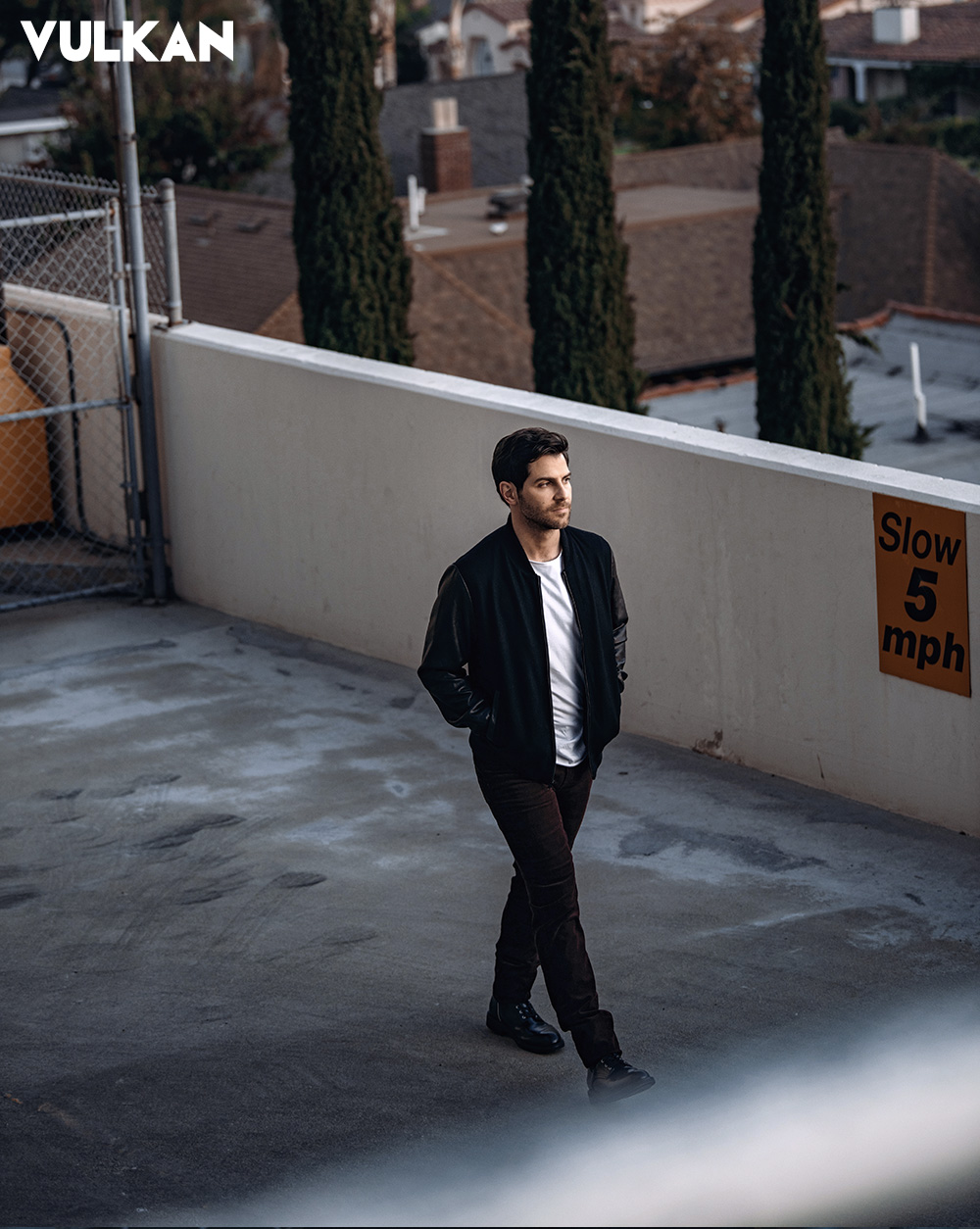 The tale of the legend himself, David Giuntoli
By Alexandra Bonnet

Preface. Sit down, grab a drink and get comfortable because you are about to hear a very interesting story about the infamous David Giuntoli. The man himself opened up to us here at BELLO about his highs and lows, his personal and professional life and opened a door to who he really is. Warning: this story may cause you to laugh hysterically and maybe even cry a little by the beauty and honesty in his words. So, let’s get started.

Chapter One. Just like any story, this might be a good time to introduce the main character, David Giuntoli. Actor, husband, father, and segwaying into directing, the man wears many hats. Currently starring in ABC’s hit series, “A Million Little Things.” As he plays the role of Eddie Saville, the talented actor has to feel a lot of guilt due to his character’s poor decisions which tends to wear him down on and off screen. Ironically, Giuntoli knew Eddie and Delilah would be the villains which intrigued him even more. As he put it, “I knew the fans were going to just not like these people and I’ve gotten a real kick out of that, I love it. I love being the bad guy.”

Getting a kick out of the tweets and comments he sees, he shared with us how Romany Malco, who plays Rome, will take screenshots of what he calls “Black Twitter.” “The anger on Twitter is my favorite thing about playing a villain,” shared Giuntoli. Those tweets towards Eddie are some of the actor’s favorite things to read because he sees how much his character provokes people. What an interesting way to approach it, don’t you think?  Everything kind of clicked together for him on this one. His role in the series was offered to him and just so happened to be at the top of his wife’s list of shows he should play in! If not Eddie, Gary, who is played by “the incomparable James Roday,” would’ve been his other choice. But as the actors said: “I would have played Background Performer #3 in the Pilot, that’s how good it was, so I was happy to get Eddie.”

Chapter 2. Plot twist! What Giuntoli did not see coming was that he would have to show off his musical abilities…on live television…and he had to perfect it in a short period of time. Prior to this role, his singing mainly took place in the shower and his audience was his wife: who loves his voice but then again, she is his wife so who really knew. It was two months of pain and hard work, and as Giuntoli said: “My fingers were throbbing in pain, there was blood and fingertips just being torn apart.” Talk about dedication!! After all his hard work, he was ready to sing…and I state again…on national television! Funny enough, one of his friends, Chris Thile, who is the greatest mandolin player in all of the world was staying at their house for a little while so he was helping Giuntoli a little bit with the guitar. Thile hosts the show Live from Here on NPR every week. Using fear as fuel, the actor perfected his performance.

During the final season of ‘Grimm,’ this handsome devil directed one of the episodes. Being one of the most fulfilling experiences of his life, Giuntoli did get nervous when he realized he would be giving his fellow actors notes, especially when working with such a talented group of people. They surprised him though as they listened to his notes with much respect and trust. The man himself couldn’t have said it any better: “They were all so experienced and I could only hope to be as good as they are one day so it was really humbling to get to give them notes and have them take it from me with a smile.” Without a doubt, we will be seeing more of his director side.

Chapter 3. Muahahaha (coughs). Oh sorry that wasn’t-oh okay I see, not what we were going for. Moving on. Our protagnist acts, sings, and directs but that’s not all–he also has a wicked way of making you laugh. We all have our fears and Giuntoli’s just so happens to be birds. More than birds, his biggest fear is that one will get caught in his jacket and get trapped there. Can you imagine?! Makes you wonder if that is more common than one may think. Birds aren’t the only non-appealing thing to our protagonist: people who need to be liked and can’t speak up are too. His wife will do fine with or without him and that is attractive. As he puts it: “Confidence, faith in themselves, humor, and let’s be honest – just a really nice ass.” Oh, David. And yes, you read it right, his wife. This funny character does have a soft side.

Chapter 4. Behind the humour does lie a family man and a man who is absolutely in love with his wife, Bitsie. She has completely exceeded his expectations and is an amazing mother. Hearing the smile in his voice, Giuntoli “falls more and more in love with her.” What makes our leading man the happiest is coming home to his daughter Viv as she learns to talk: “her first word was “bubble” for God’s sake.” Family time is the best time in the Giuntoli household but like all families, something is bound to drive the other crazy and for him it’s his kid’s eating habits. Yes. Don’t believe me? Let’s hear what David had to say about this: “Vivian eats like a barnyard animal. She somehow not only gets herself dirty, but we have to launder rugs. It’s like inviting a wild animal into your house and putting food on the floor and letting it eat.” There goes his wicked humour again!

Chapter 5. When not at home, Giuntoli is on set and what happens prior to getting there brings out a softer side of him. The nerves do kick ,“My wife has to put up with so much attitude from me when I’m nervous for the day, she is so patient with me,” but he is careful not to mix everything up. Ultimately, his goal of the day is when he goes home he is a full dad, full husband and when he goes to work, he is full Eddie Saville. So, in the end, it’s about finding the right balance and the little things do matter. He gets up, grabs an espresso, go over his scripts one last time, and drives Nick Burkhardt’s 1989 Land Cruiser which he bought from Grimm, every morning. Who knows maybe one day you will get to see this for yourself and now you will know who the driver is!

Chapter 6. David Giuntoli wears many hats and is a true character with talent, love, and humour. His life can best resemble the movie, ‘Fantasia,’ because at first glance, there’s not really a plot to it. “If you had to watch it, you would be like what’s going on right now? But you’re definitely compelled because a lot of strange, bizarre, wonderful moments cramp up but there’s no real through line but in time it will be recognized as a classic.” Hold up, our protagonist has another movie which seems to mimic his life the best: ‘The Little Mermaid.’ And why is that? Because, “the seaweed is always greener in somebody else’s lake.”

Hope you enjoyed the story of the infamous David Giuntol; but don’t worry, it is nowhere near the end. Cheers!