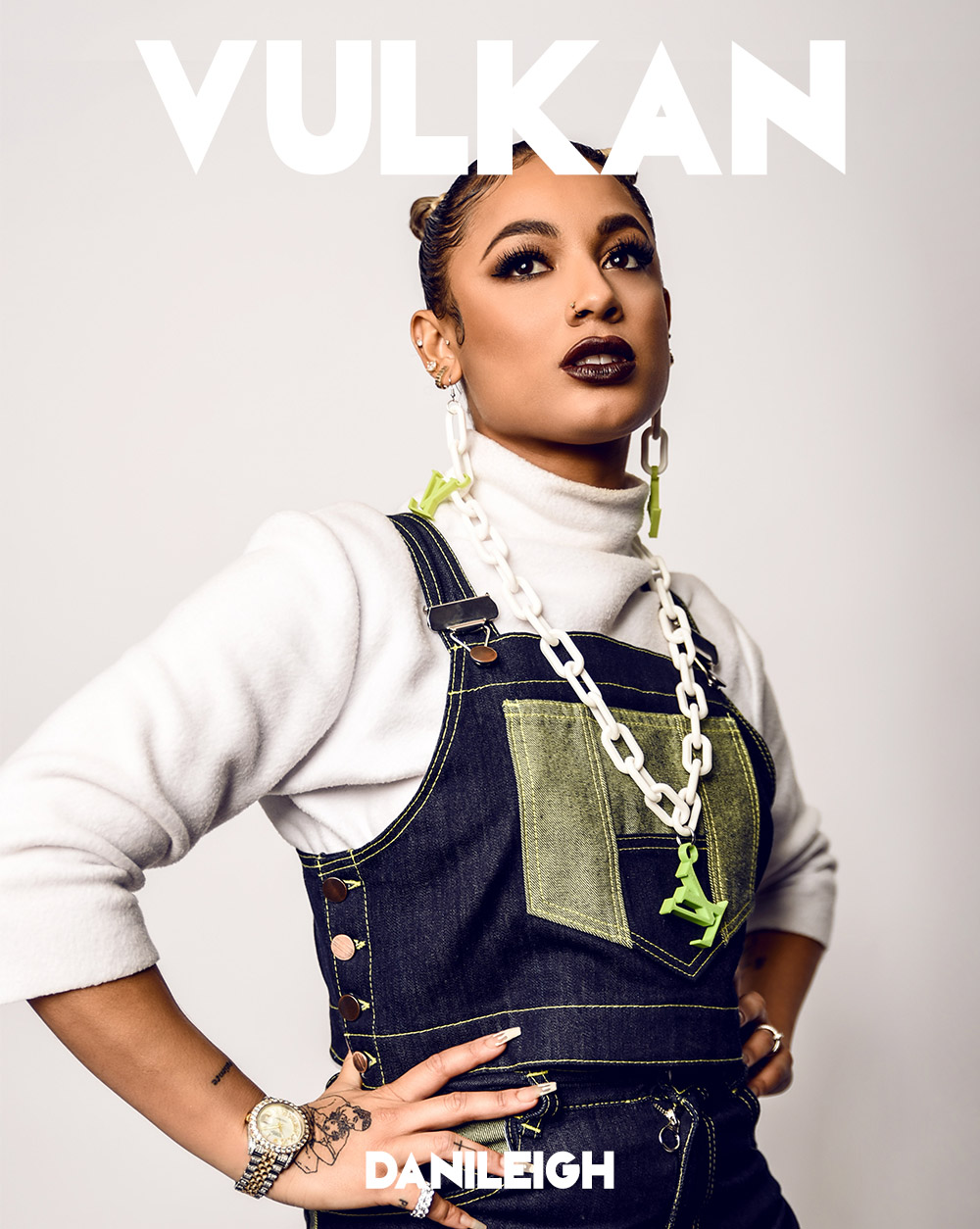 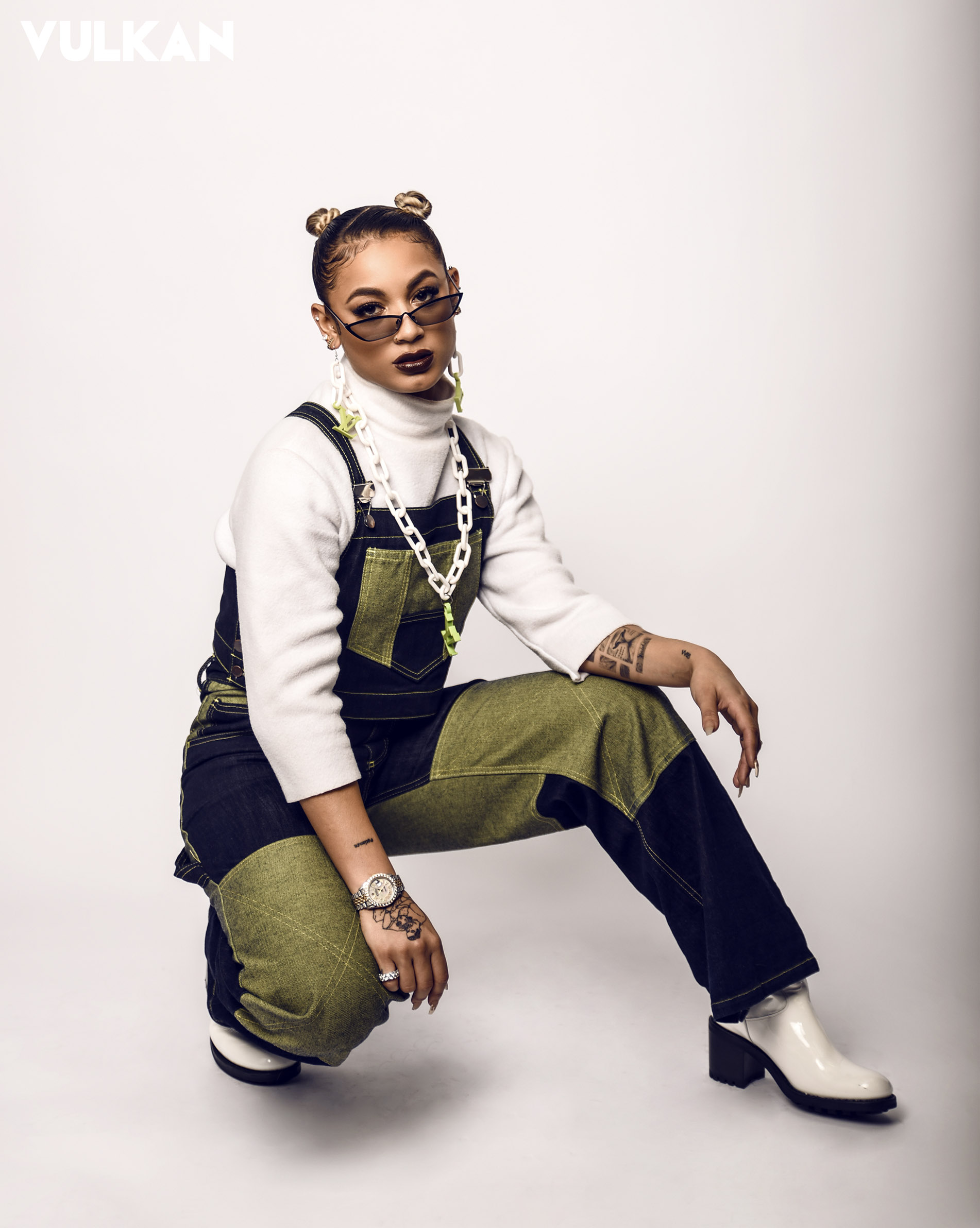 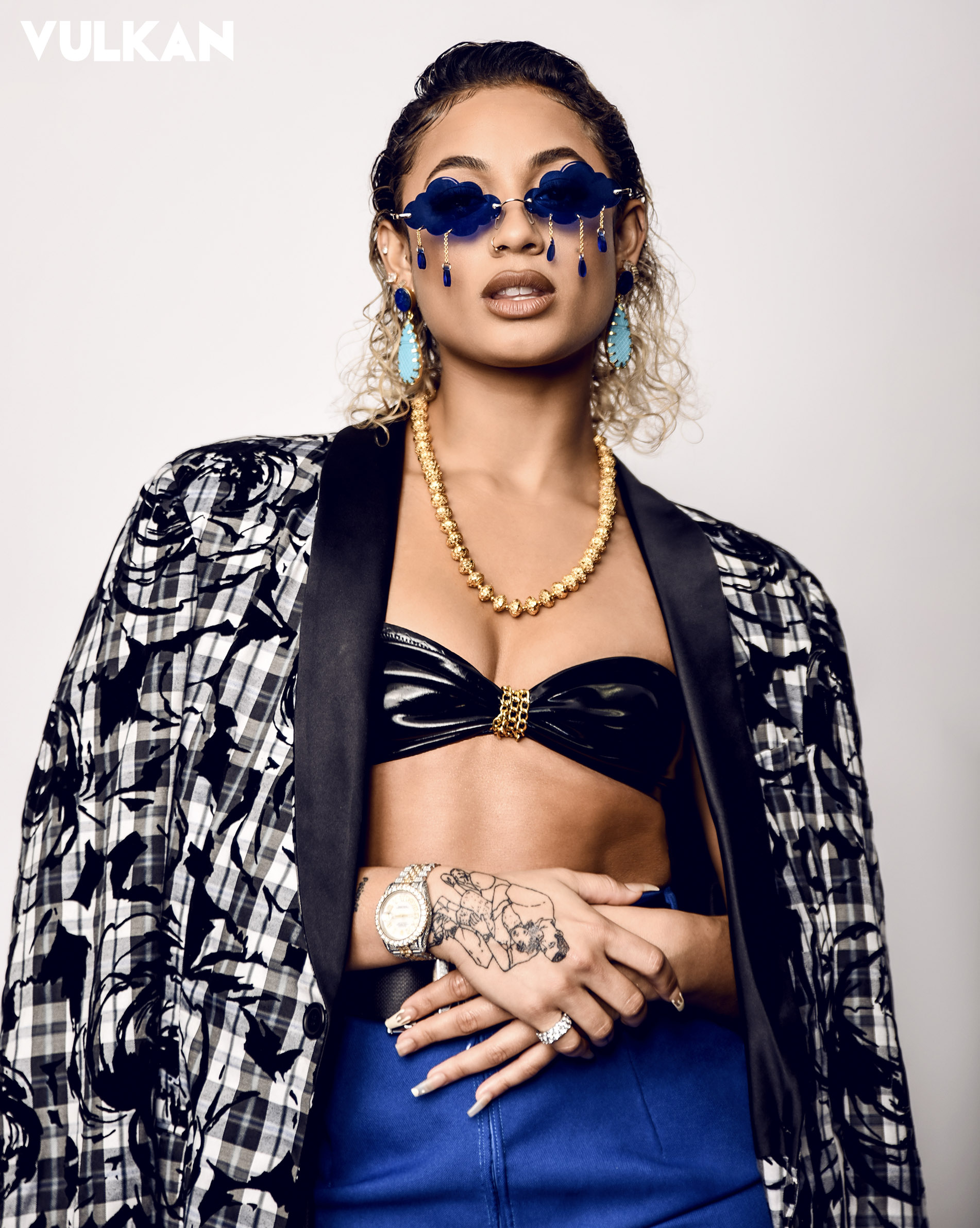 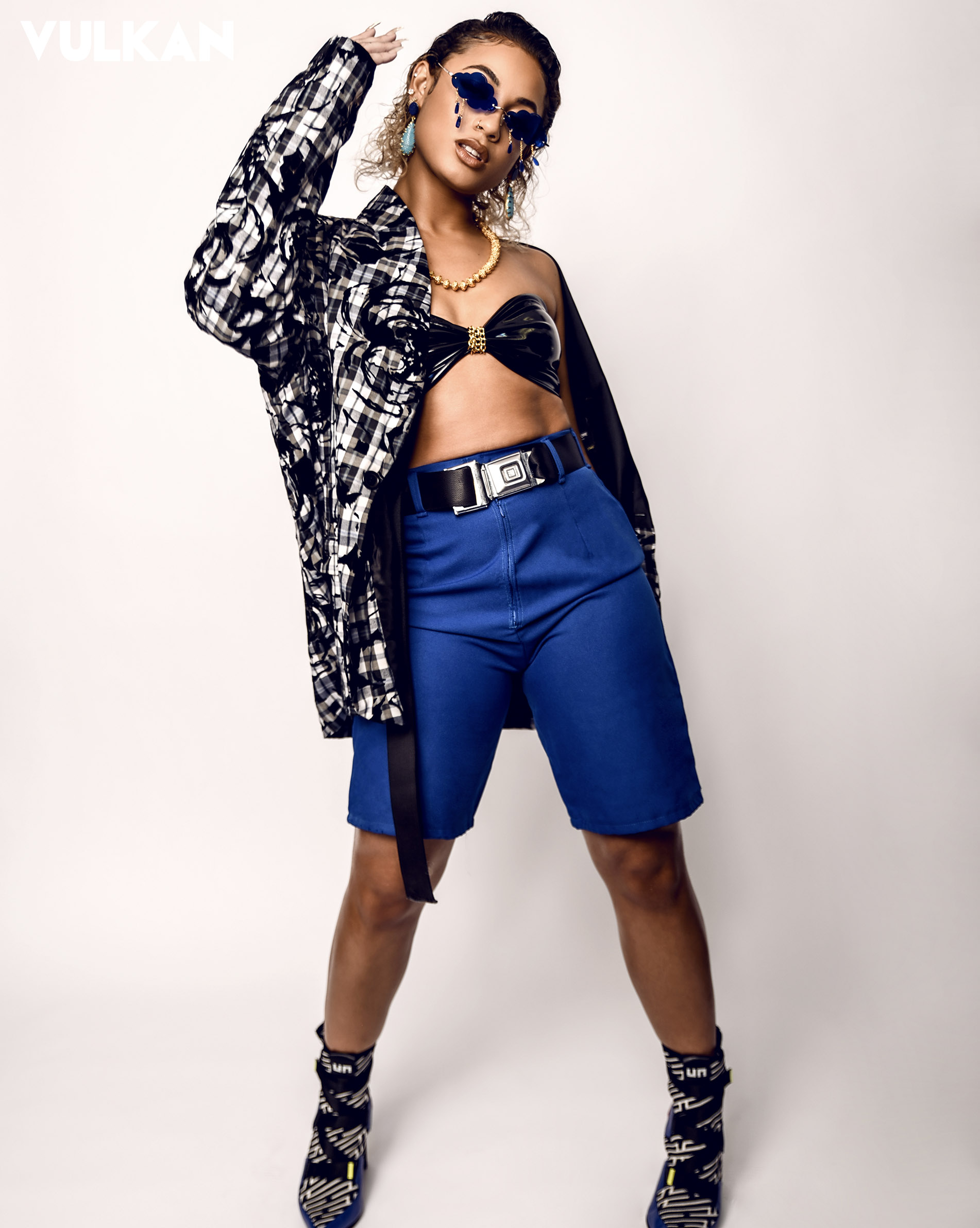 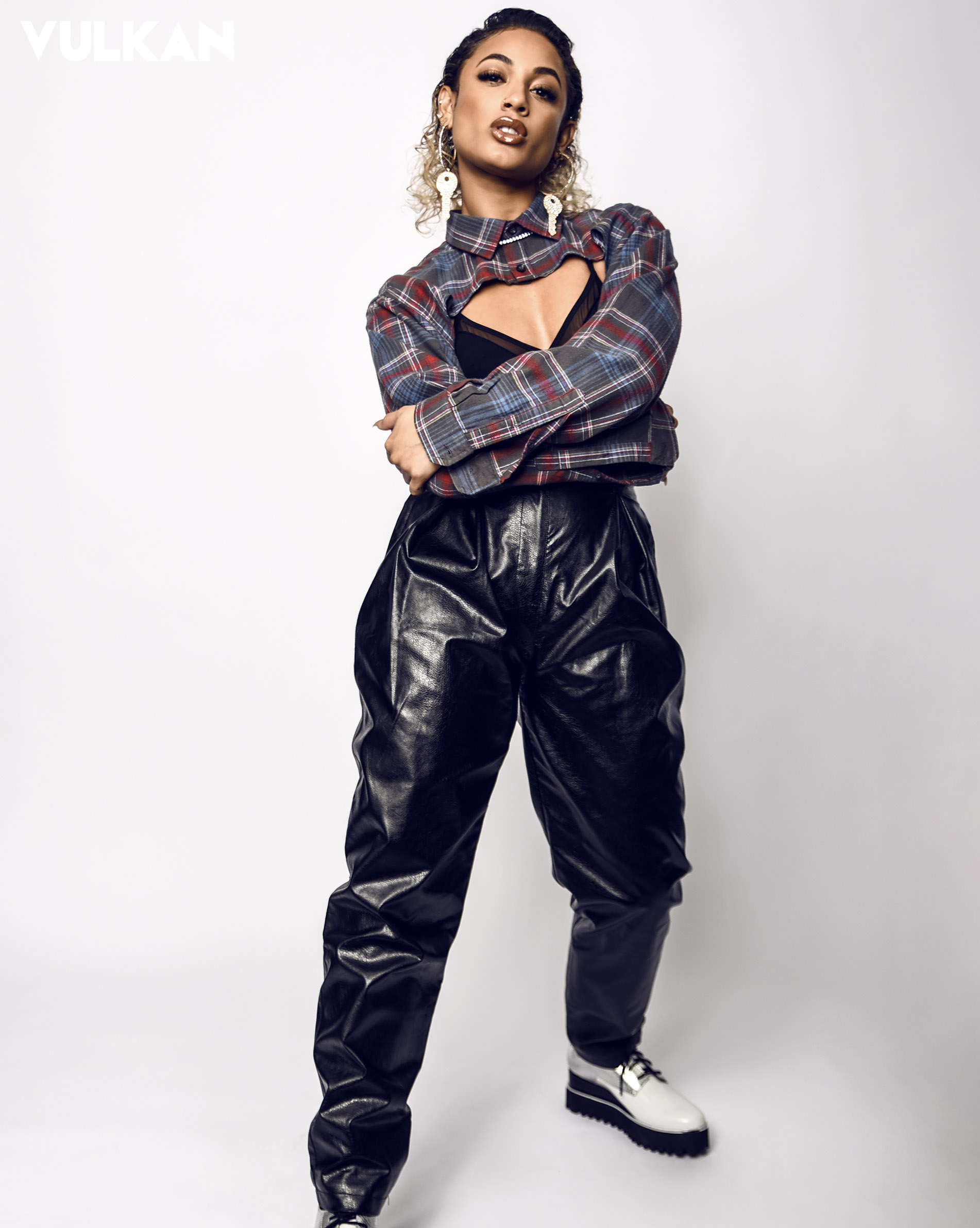 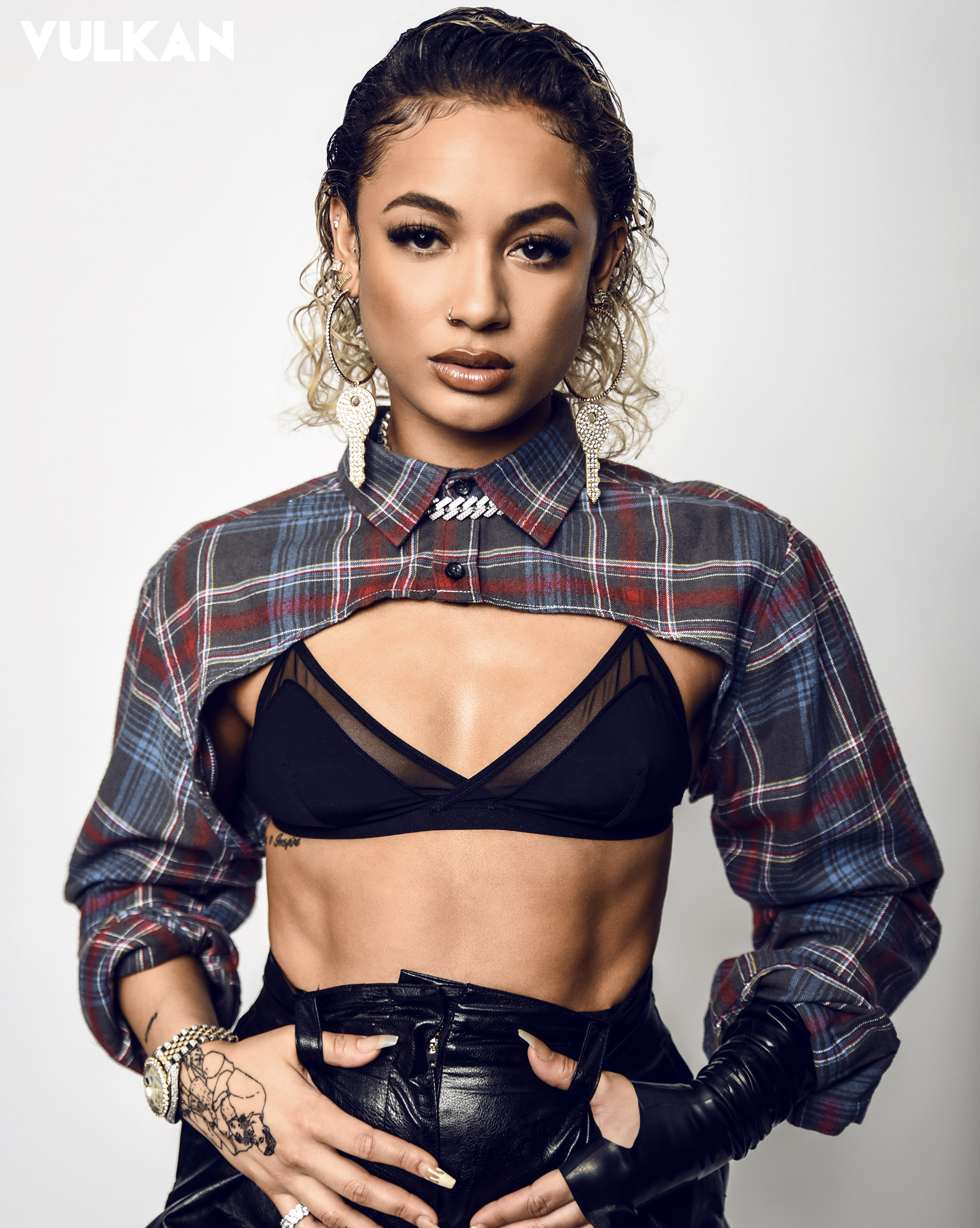 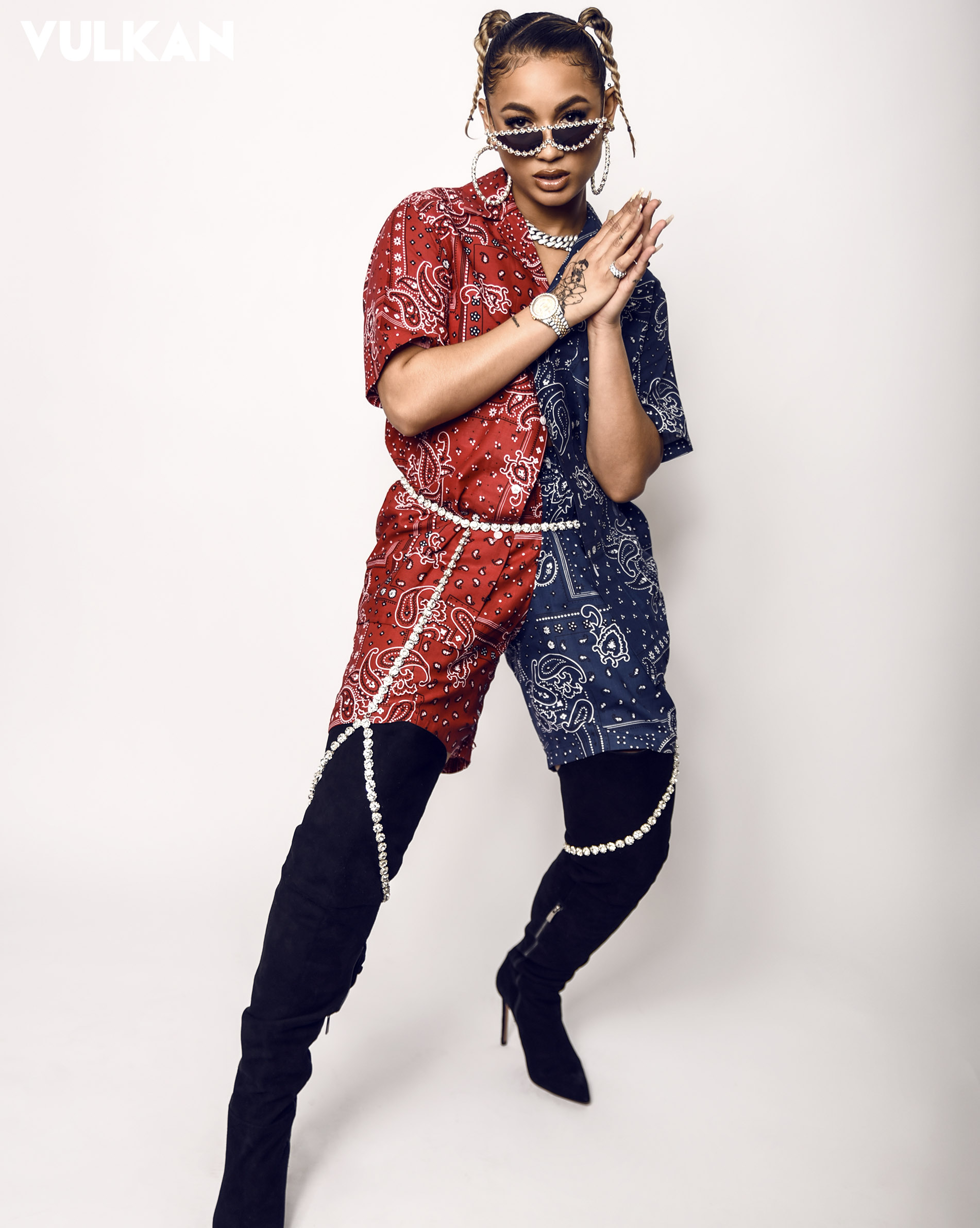 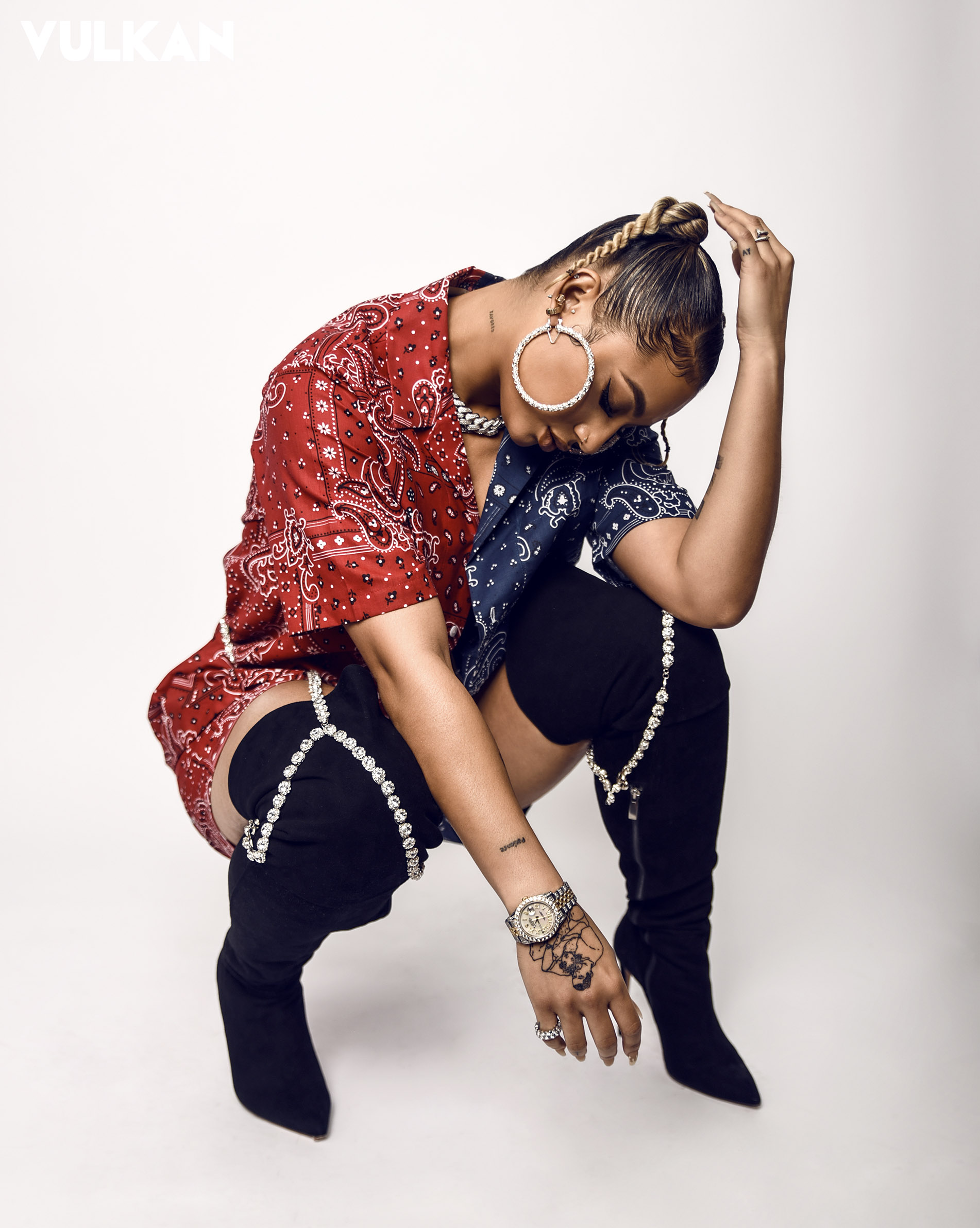 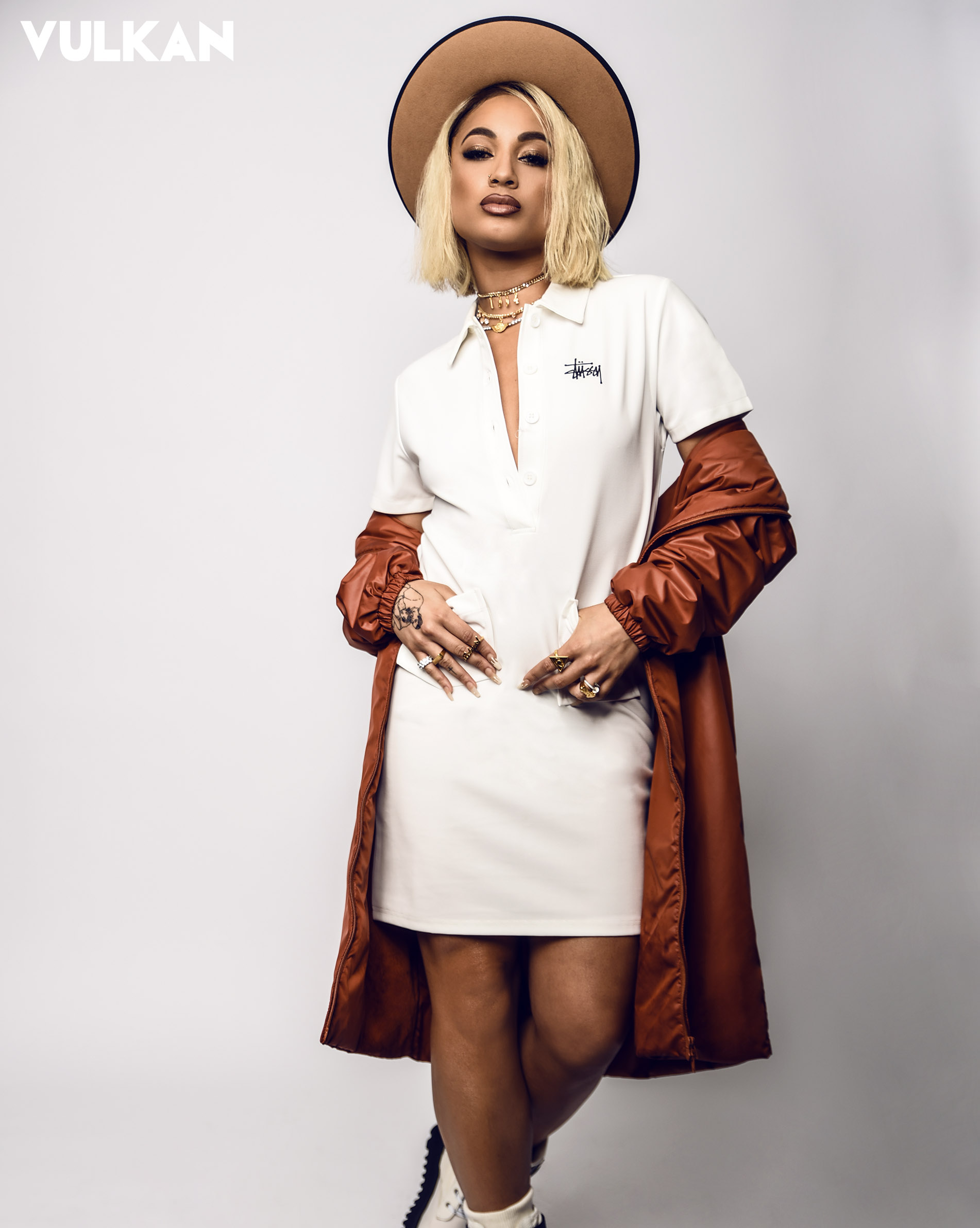 DaniLeigh: Once found by Prince, now reigning herself
By Alexandra Bonnet

Imagine doing what you love to the fullest and being recognized for it when you least expect it. You wake up one morning and go about your day thinking nothing of it. You get in your zone and channel the beauty around you as you work towards your goal. Then suddenly, you get a call and what you thought was going to be just another day turns out to be a life changing moment. For DaniLeigh, it was the day she got a phone call from Prince.

R&B singer, dancer, and choreographer, DaniLeigh started off her career as a professional dancer. She was booking gigs and things were going really great. And then one day, Prince reached out and at the age of 18, she found herself directing the music video of his song “Breakfast Can Wait.” This was a completely random moment and as she expressed: “I didn’t really think about directing so when he approached me about music video ideas, I was like this is cool, this is a different field. I got into it and made it happened.” From that point on he became her mentor and her ideas were integrated; she had the opportunity to unleash her creativity to its fullest.

Let’s face it. Showcasing one of your projects is probably one of the most terrifying things you can ever do and is bound to make anyone nervous. Indeed, DaniLeigh was nervous prior to the release of the music video. It was a time where all she thought was “Oh. I hope he likes it,” as she said laughingly. And he did! From that point on he was her mentor, something she would have never envisioned happening. After all, she owns who she is and it shows. “He definitely just loved my person, just how I promote myself online. I was super positive and kind of funny. He was willing to help and I think that was something,” shared DaniLeigh.

Dancing has always been a part of the beautiful artist’s life. Her mom was a dancer herself and a big inspiration for DaniLeigh. “She wasn’t a professional dancer but the dance side comes from her,” she expressed. However, singing was found on her dad’s side whose sisters would sing in Church. Growing up in such a musical and artistic environment, it is almost as if her path was building itself already. As her dancing career was climbing at a face pace, her singing career followed. Her first singing performance happened when she was in a duo that Prince had set up . What a moment that was for the aspiring artist. Sharing with us how it felt, she expressed: “We were new, people didn’t really know who we were, it was fun.”

Today, the talented artist is on the rise and has recently released “Easy – Remix” which is a collab with Chris Brown (back to that in one moment…). Performing is second nature to DaniLeigh but there is a time when she gets nervous: performing on live television. As she explained, it is not like walking up on stage and people are going crazy; it’s staged and filmed. So what does she do when the nerves kick in? Well, she shared, “I just pray, that’s what I do. I be like “God, make sure my voice sounds good” because if anything goes wrong with my performance it would maybe be my vocals from me being out of breath or something.” Other than right before a live television performance, she no longer gets nervous.

Going back to Chris Brown….I know what you guys are thinking: she must have learned so much from him!! True. But then again, what about what she was able to teach him? As she repeated laughingly, “What do I think I taught Chris brown?” Well, he really loved her record “Easy” and admired her authenticity that he could see in the song and music video. He recognized there was no “extra” factor to it and it was also something he could relate to. So in some way, “I guess that could be something I did to inspire him,” she shared.

Indeed, this song was a very important one to the dedicated artist. It was her favorite song from the album and the fact that it climbed so quickly was an indescribable feeling. “I am the type of girl, I don’t like to fight, I like things to be easy and cool so when I was in the studio that was the vibe that I was on,” she opened up, “I told the producer: ‘yo, give me something that is super open, that I can just vibe to, flow on.’” He did everything  from scratch and this record turned out to be a very personal one for her.

This song came from wanting something open and free and just like many of her songs, they all stem from a certain type of vibe. As she makes her way to her favorite studio, DaniLeighgoes with the mood she is feeling in the moment. From writing down song lyrics on her notes in text message format to freestyling a whole song, the talented singer connects to her music and lyrics oh so powerfully. When she is standing in front of the mic there is no stopping her and as she put it, “When I get to the studio I will just lay it down off any beat that I hear and like.  I like to go in the booth and sometimes just freestyle, melody and I will write to it after and sometimes.”

Her beauty, talent, and drive have had such a positive impact on those around her, reminding us to be ourselves and embrace who we are. For her, Nipsey Hussle’s death was a big moment that had an impact on her. As she explained, “I think as an artist it’s important to put out a message because life is short and you never know. The fact that he gets to carry on his legacy in such a positive effect on the world.” The positive impact he left behind was huge and will never be forgotten.

Music and dance are part of her being so when she performs, happiness is all she feels. Hearing the smile on her face, she shared: “I love going on stage, it’s the funnest thing. It is interactive. I don’t know just that moment when I get on stage, I love my music and it’s cool and fun to share with people.” When on stage, she gets the crowd going and it was on stage that she experienced one of the funniest moments in her life. She was performing in her hometown, Orlando, and as she explained: “seeing my brother Bill$ come on stage and perform in a pizza suit.” Definitely a moment for the books.

She’s got class, she’s got talent, and she’s got style. Catch her wearing the most fly outfit in the room but also keeping in mind that “comfort is key,” as she said giggling. Avoiding shoes that hurt her feet and close that are too tight, style is definitely important to her: “I like to match layers, I like to look fly. I love clothes, that’s just something I love.” And that is exactly what she accomplishes.

DaniLeigh represents what it is to be a strong and empowered human being. The way she carries herself and unveils who she is through her dance and music is truly inspiring. Embracing who she is everyday, it reminds us to just be ourselves and forget about what others have to say. Stick to what you believe in, own who you are and keep your head held high as you power through life.