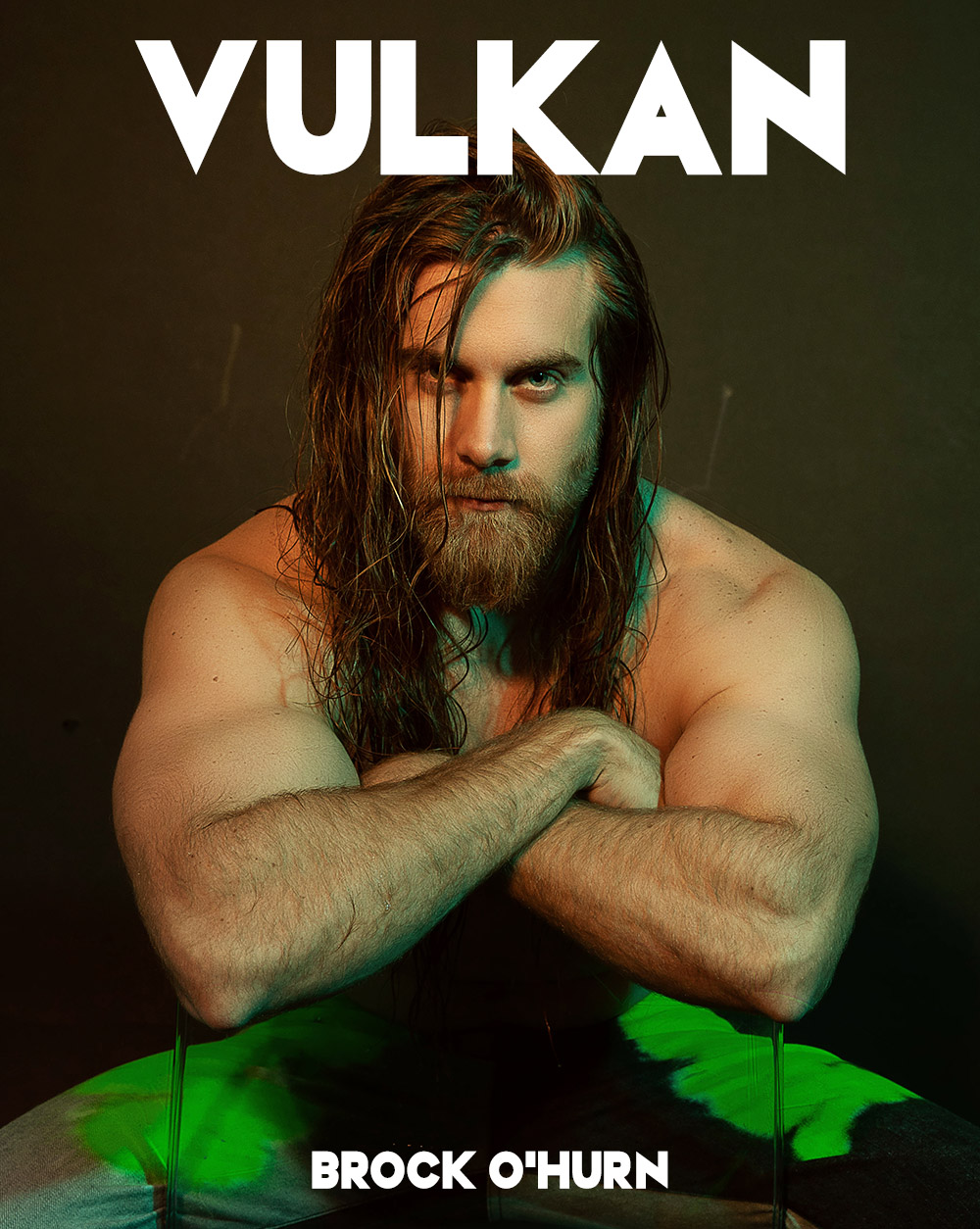 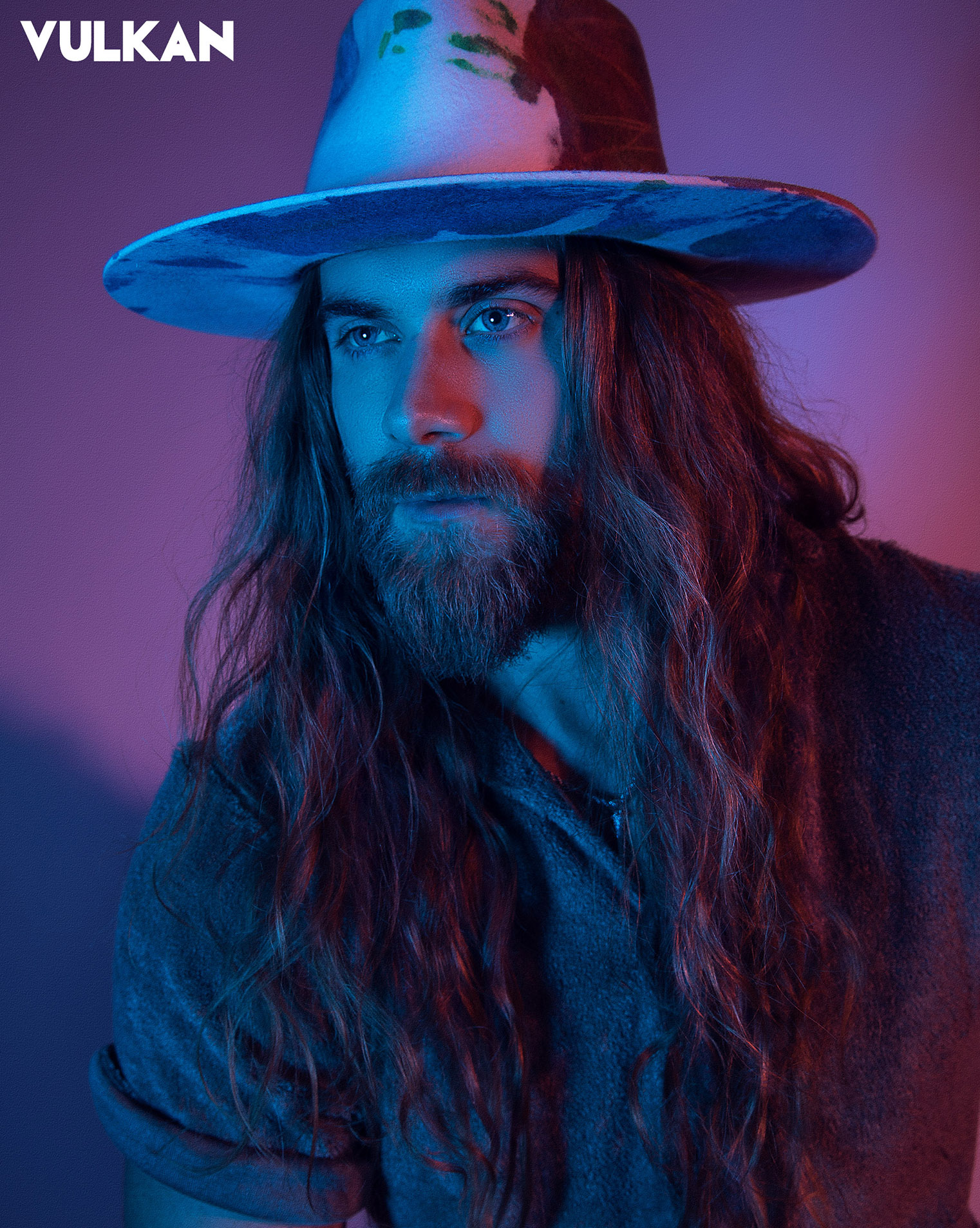 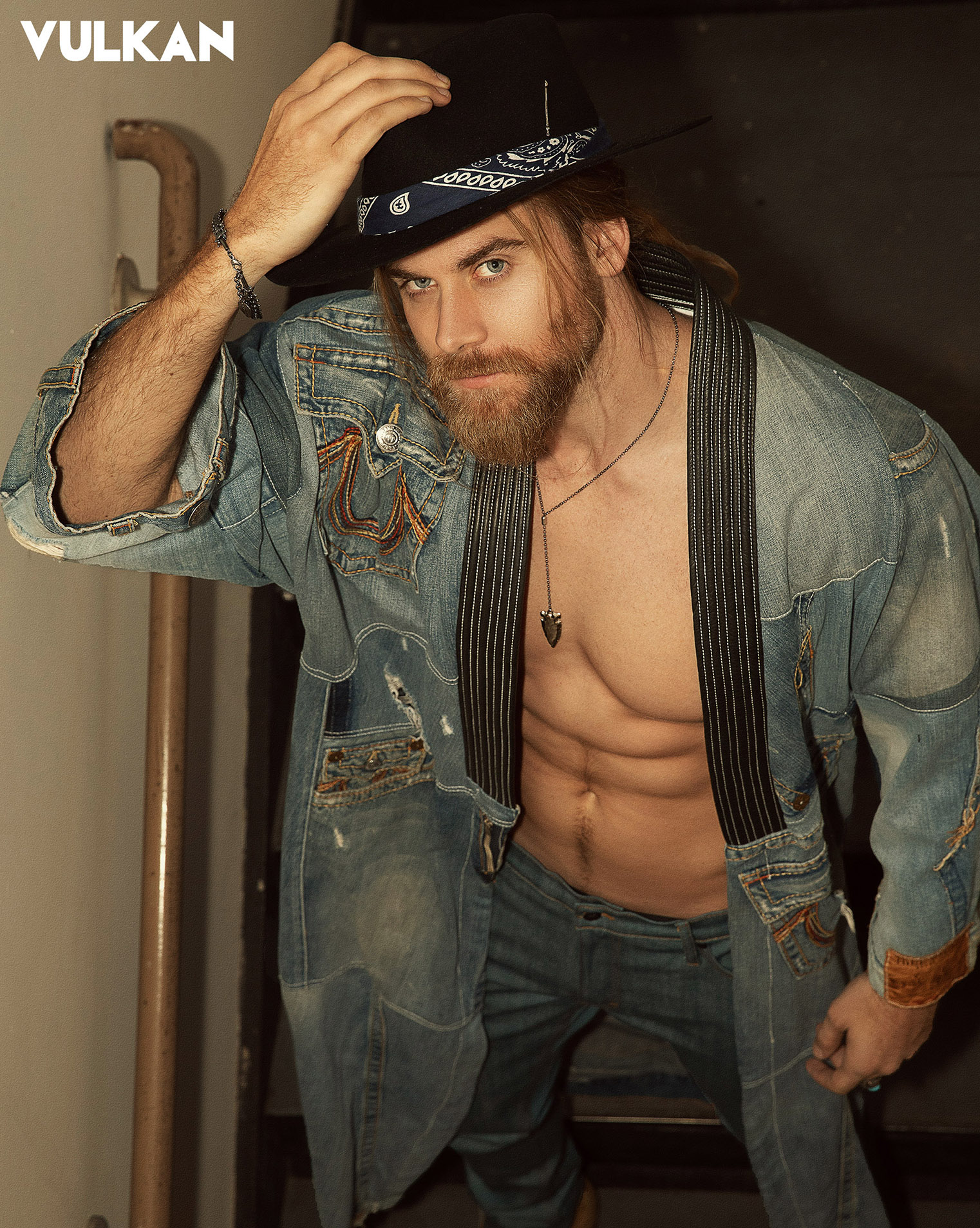 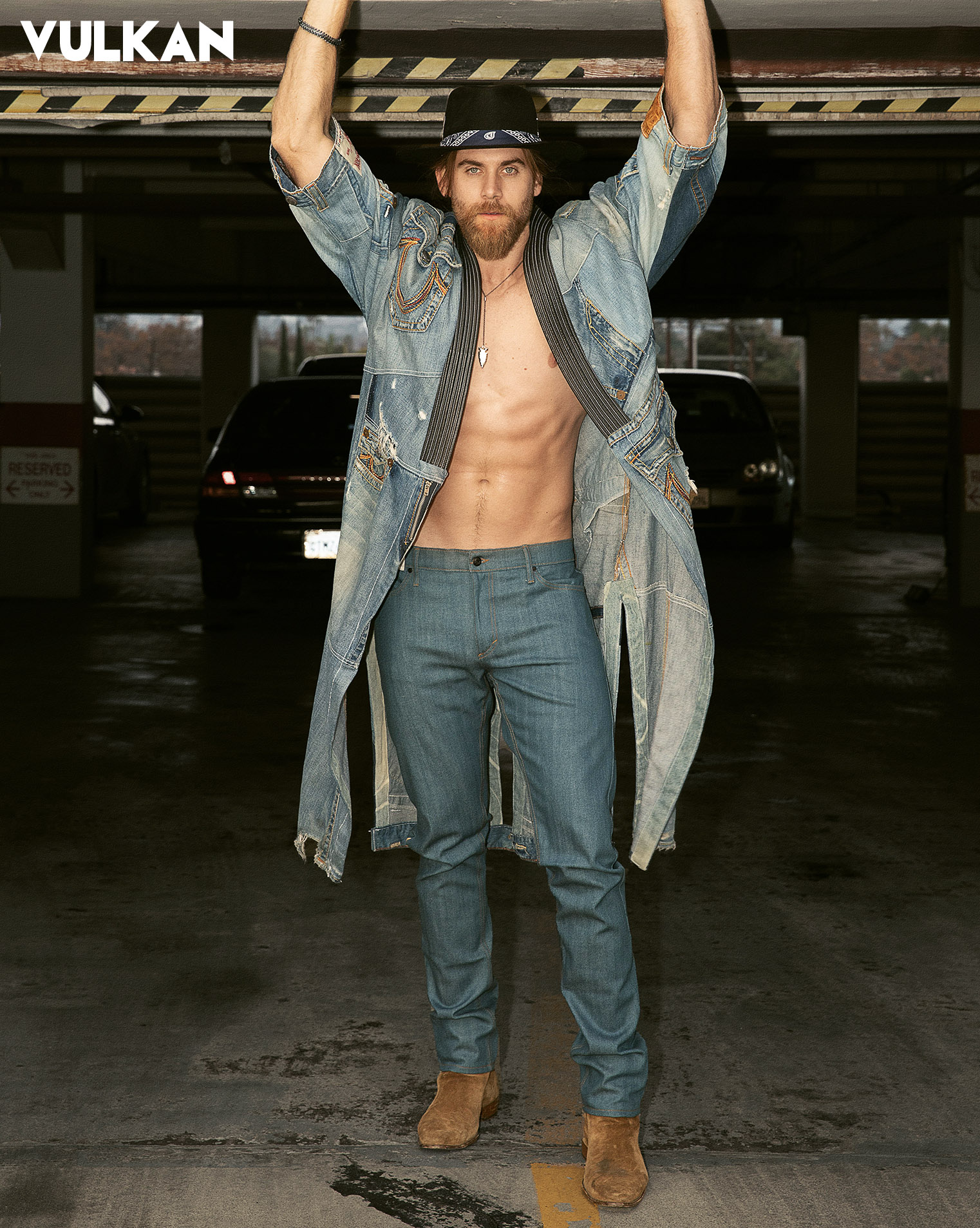 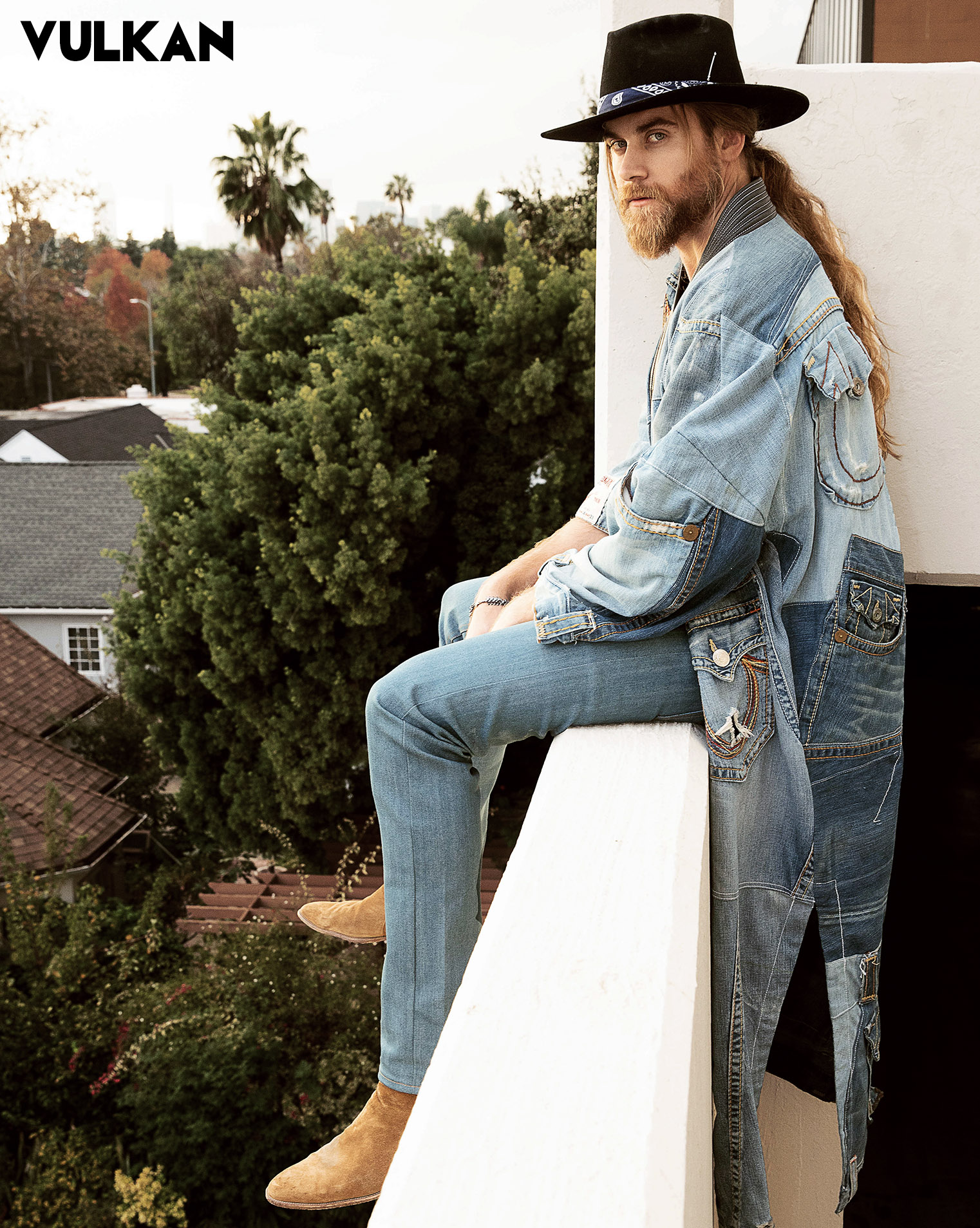 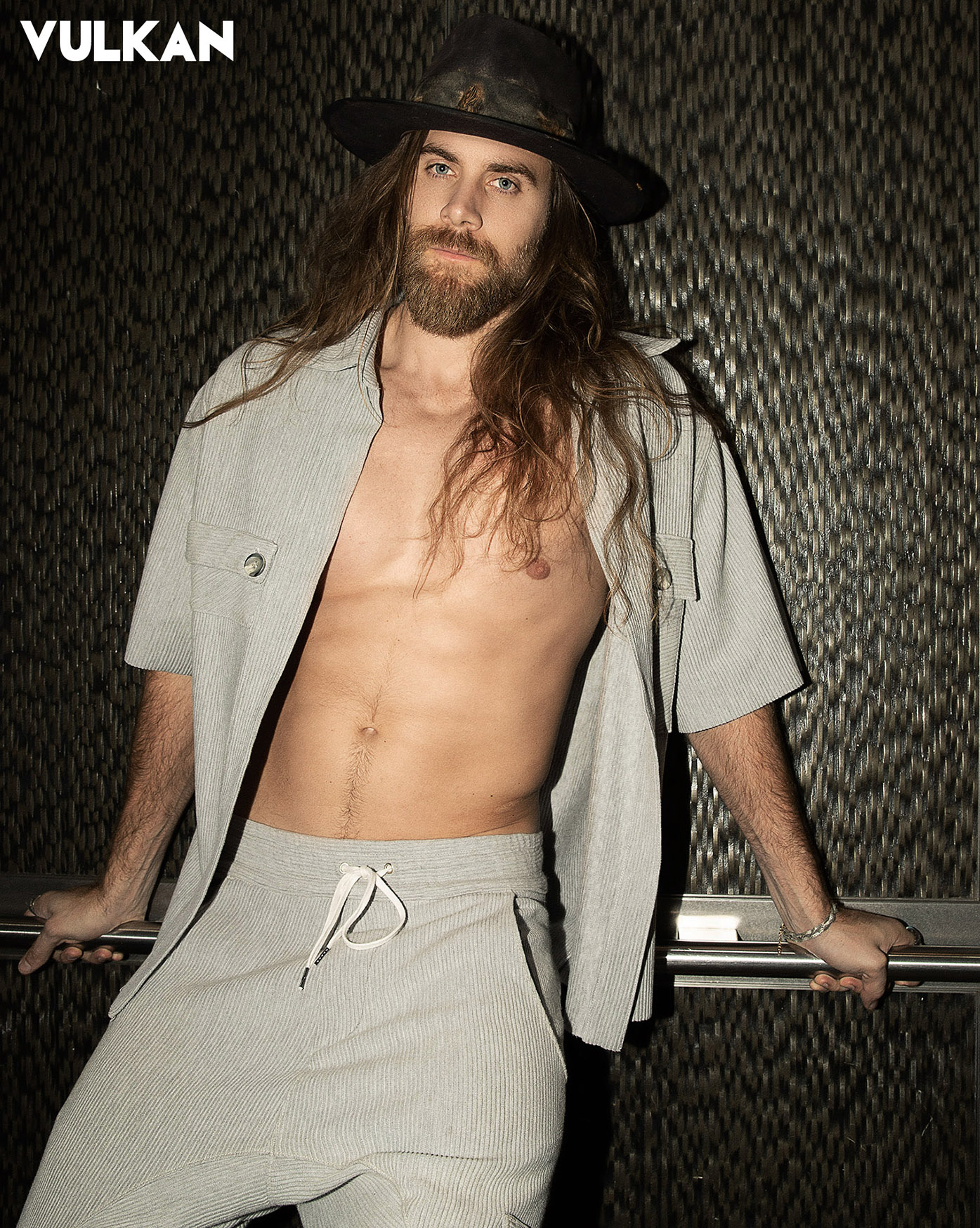 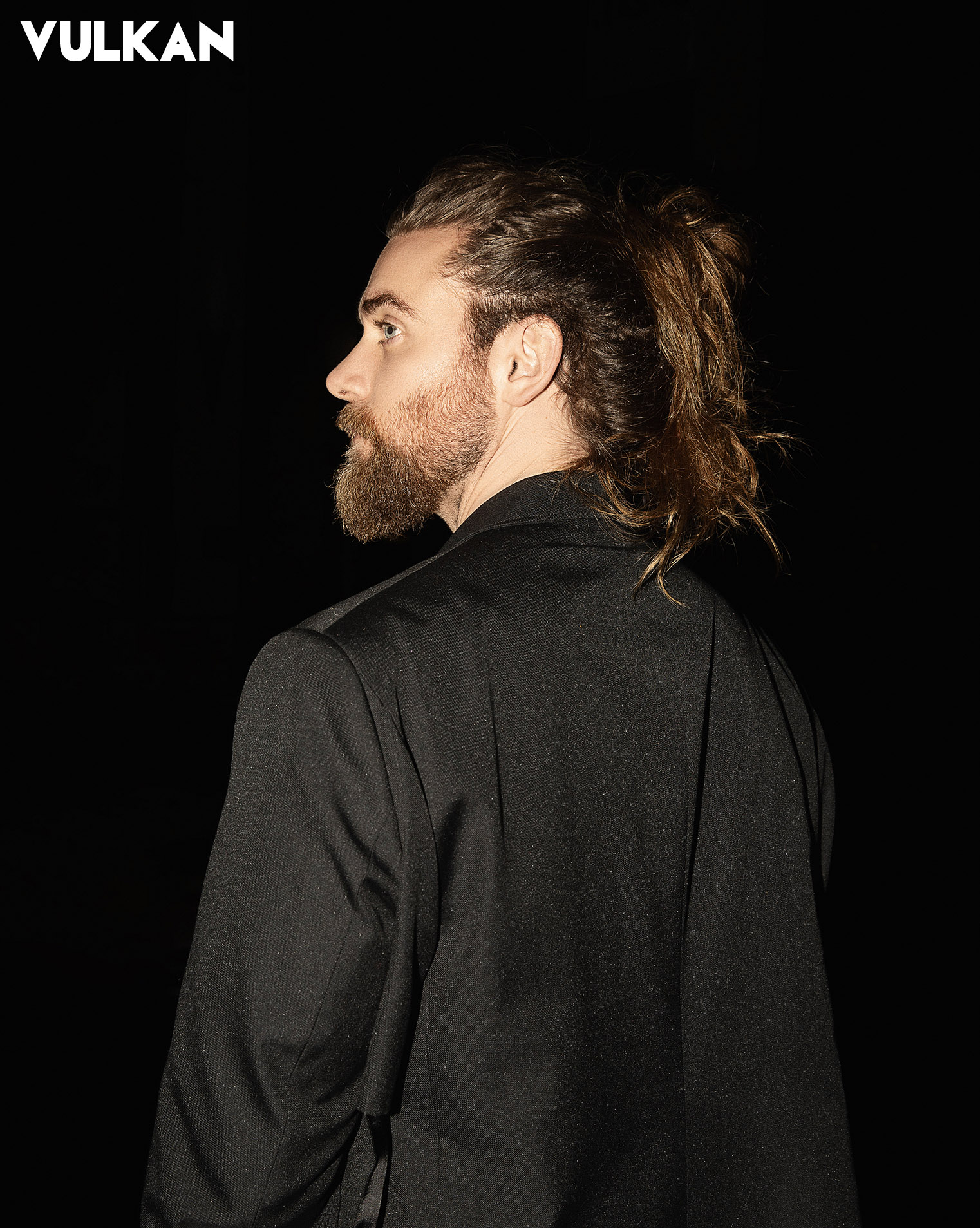 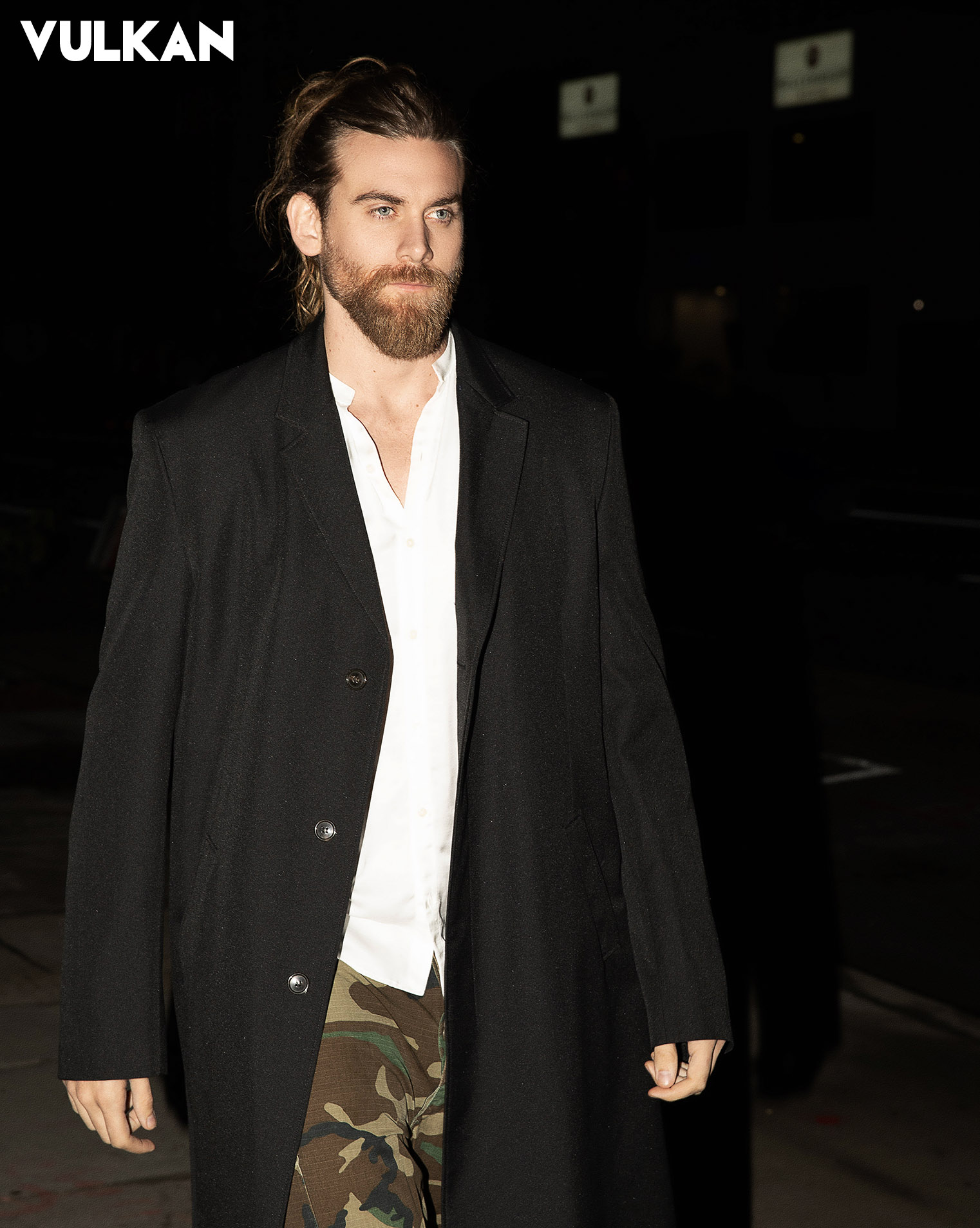 Brock O’Hurn: The Man with a Big Heart
By Alexandra Bonnet


At the age of twelve, the story of Brock O’Hurn truly began as he realized that he wanted to become an actor. Having starred in his first play as ‘Jack’ from Jack and the Beanstalk, he would never forget this moment. As he shared, “I was shy growing up and scared out of my mind walking out. But the audience was mine at that moment and all I wanted was to give them a good show.” And that he did. That was the moment he would carry with him for the rest of his story and use as a source of empowerment and dedication.

The talented actor has starred in a variety of series and films and continues to work on new projects every day. With a few projects on the go, O’Hurn shared with us his excitement of the release of the feature film ‘The Resort.’ Not only does he star in this film, he also produced it. With anticipation, he expressed “ Looking forward to finishing it up and sharing it with the world.” Being an artist, all he hopes is to have an impact on people. As he voiced out, “I hope to create content that moves people. To use my art to tell stories that matter.”

This capability of understanding others’ needs and the respect he has stems from the lessons his mother taught him. When asked who has taught him the most, O’Hurn did not hesitate as he exclaimed “My mother. She showed me by example how strong a woman can be. She single handedly raised 5 children and showed me how powerful women are.” The most important lesson he carries with him daily as he “shows up in the world.” Ok. Can we just stop and awwww for a second? Hopefully, as you read this, you are thinking of the person you have learned from the most. If yes, take a moment to reflect on what they have done….maybe even call them to tell them thank you!

The handsome actor is very aware of his world and steps foot into different areas such as animal conservation, the planet, health and fitness and of course…riding his Harley! But that’s not just it. Directing, writing, photography and music– “I’m passionate about so much,” he shared happily. Being so in tune with the world and people around him,  it begs the question: what is the best way to give back to your community and family?

As O’Hurn reflected on the question, his answer warmed my heart. After all, there are so many ways to give back such as supporting your local charities. “Even if you don’t have money you can volunteer your time,” he expressed. “Sometimes that makes an even bigger impact.” It is the little things that amount to a much stronger impact at times. When it comes to family, his answer had me smile so big as he shared with so much love: “As far as family, show up and love the hell outta them. Especially the kids.”

His positive influence warms our hearts and keeps him going but we all have that one memory that will pick us up no matter how down we get! For O’Hurn, what brings a smile on his face is the memory of walking onto set of his first job in Hollywood. He was starring in a music video and played an early era boxer. As he said laughingly, “It paid terribly haha but spending my day on set making this music video. Essentially it was the catalyst to always chase my dream of acting.” Every step and experience has kept him on the right path–the one that fits his story.

For him, the body, mind and soul must be maintained. I think it is safe to say we can all agree he keeps those three balanced…especially when staying in shape. I know, I know. It’s 2020, “New Year, New Me” and we all say we will hit the gym when realistically we are going for that last powdered donut. I know because I am one of those people. Do not despair! The tall and strong actor has some motivating works which helped me and hopefully will give you that motivation you were looking for: “Seek knowledge, stay humble and know you gotta work for it. But it is all possible. So go get it!” Will do!!

In the next five years, Brock O’Hurn has five set goals his hopes to accomplish. He said it better than anyone: “1.Launch my app I’m working on. 2. Direct at least 5 films 3. Get booked as a series regular on a major show 4. Help raise awareness for animal conservation and endangered species 5. Be the best version of myself I can.” Big heart, big dreams, and strong arms, Brock O’Hurn is truly a leader in this world as he leads us to think positive and tap into our best selves. Many more projects are on the horizon so stay tuned!