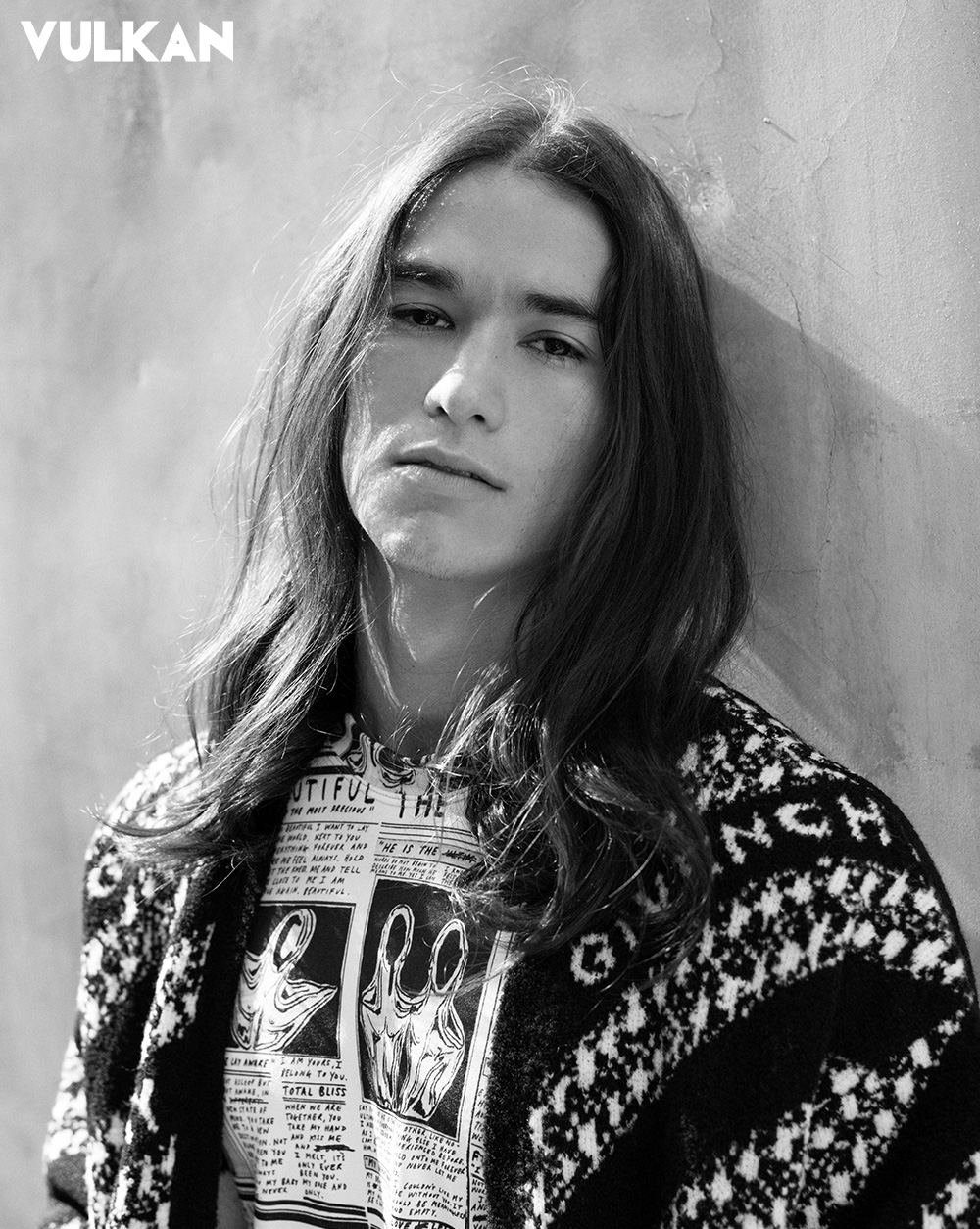 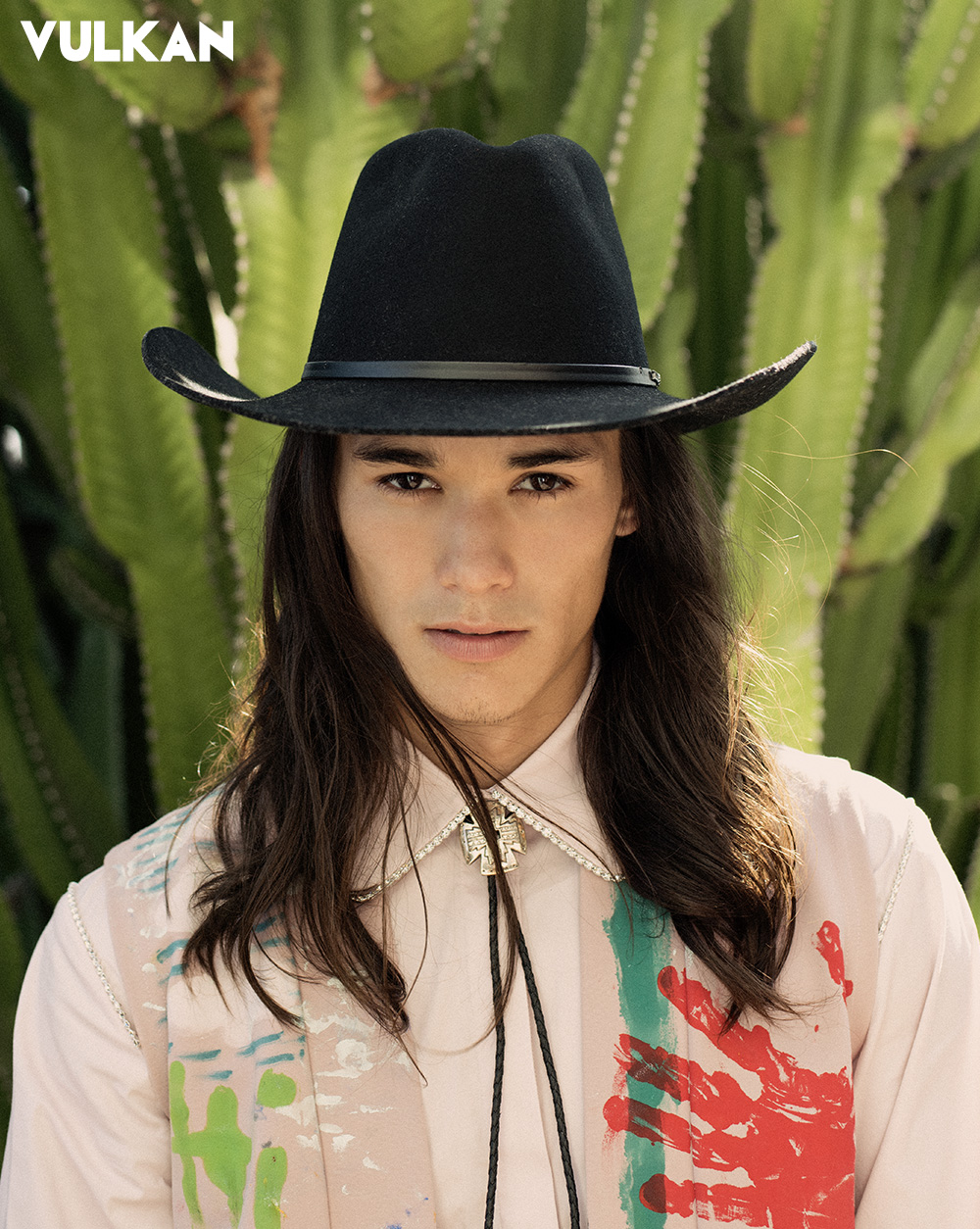 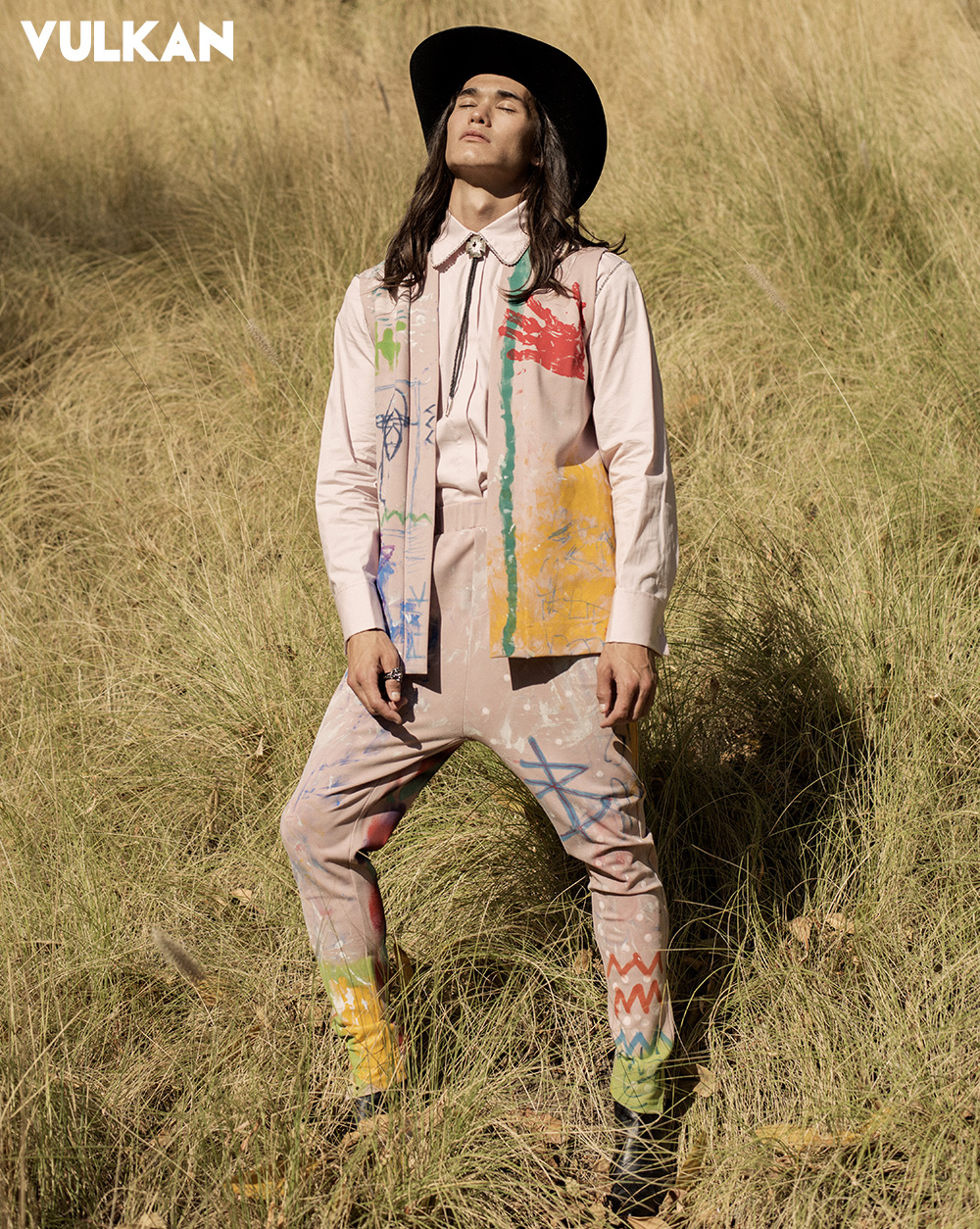 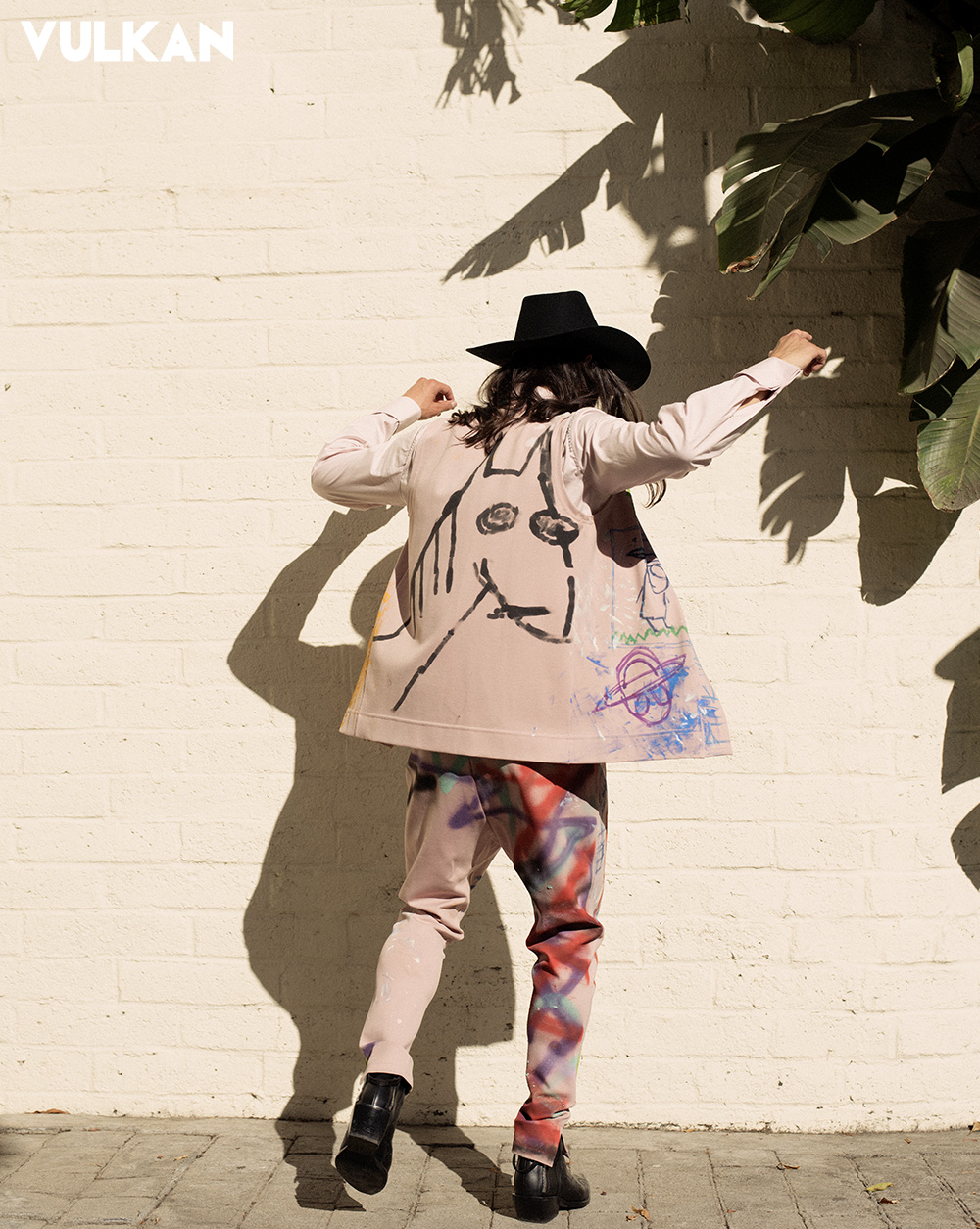 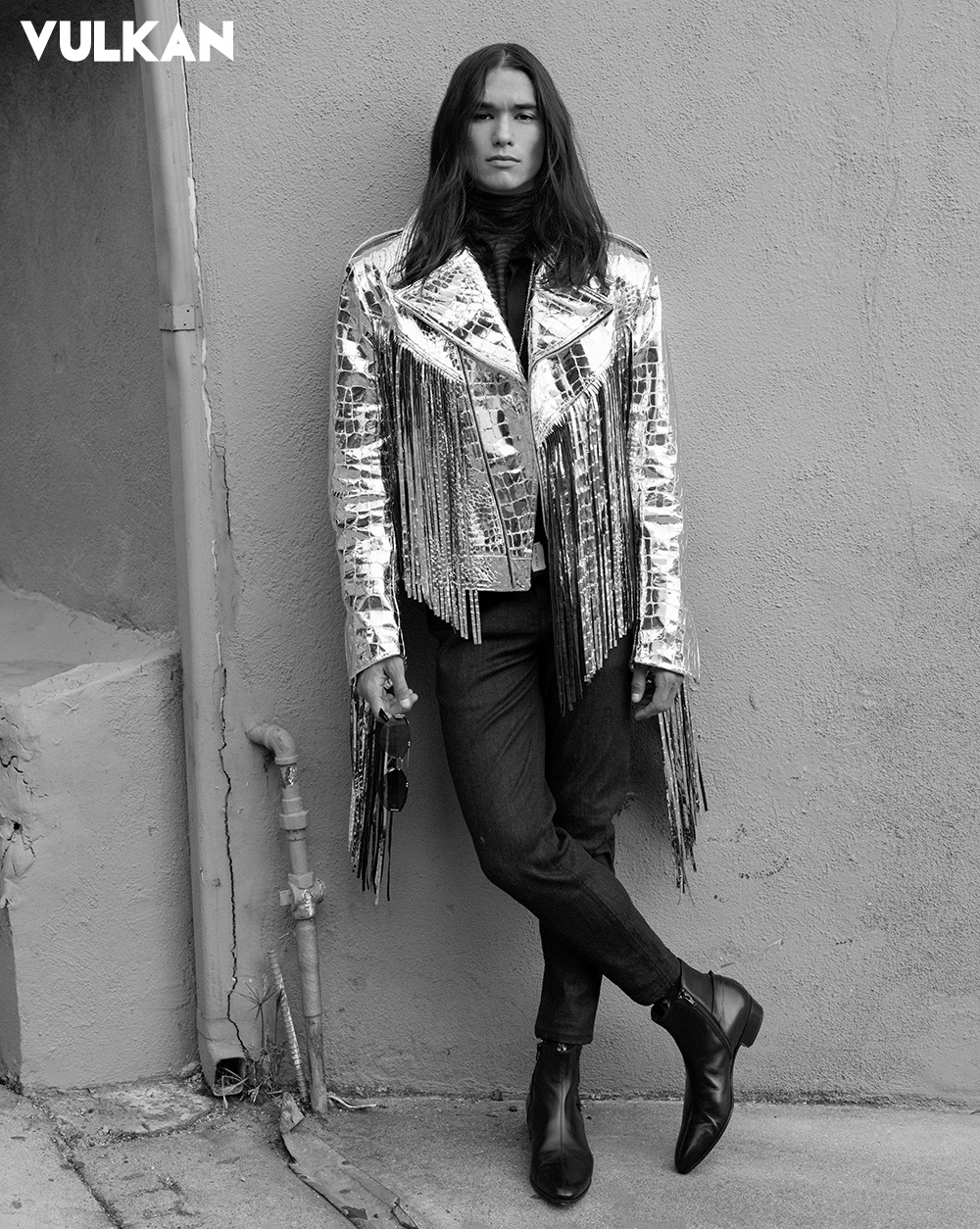 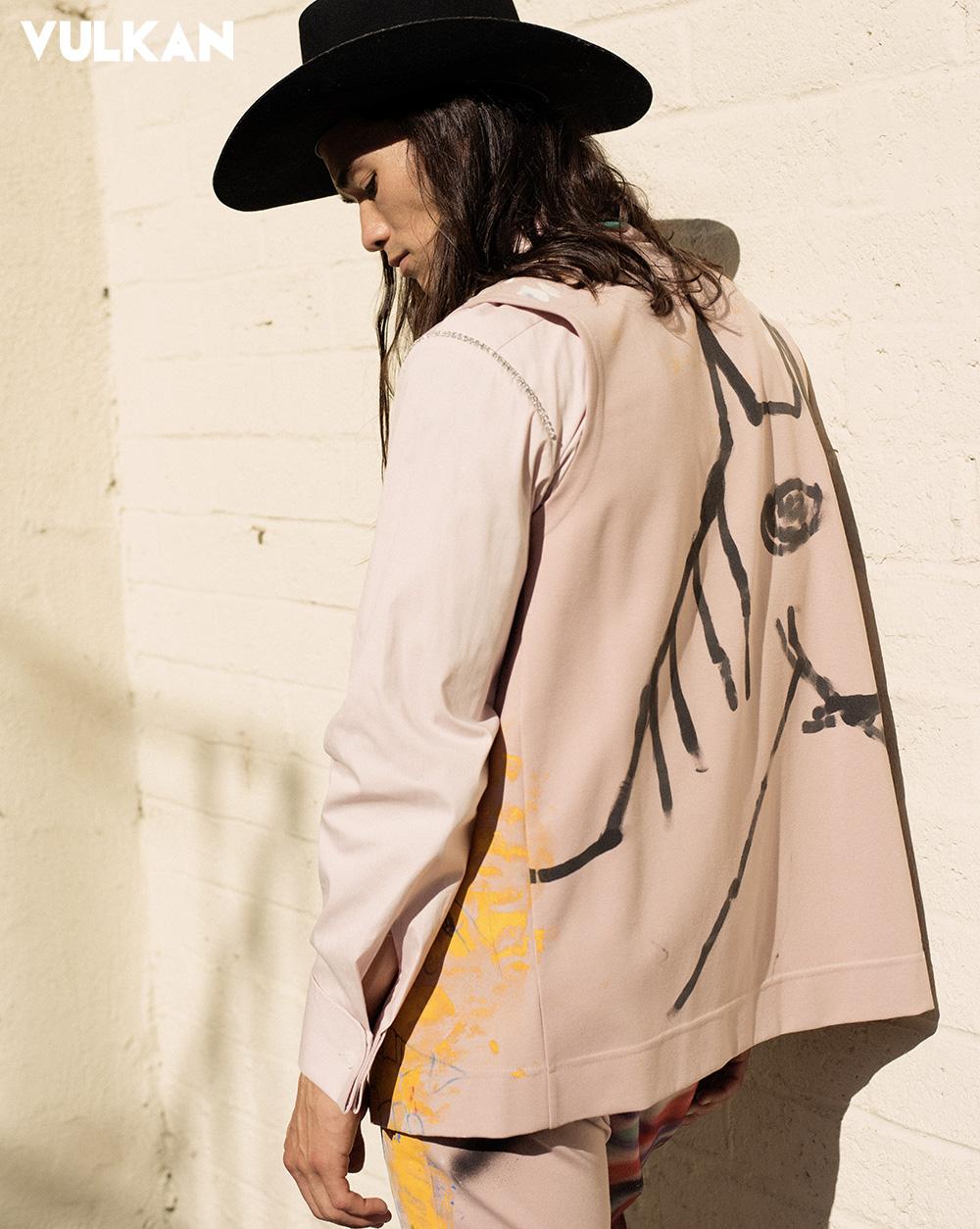 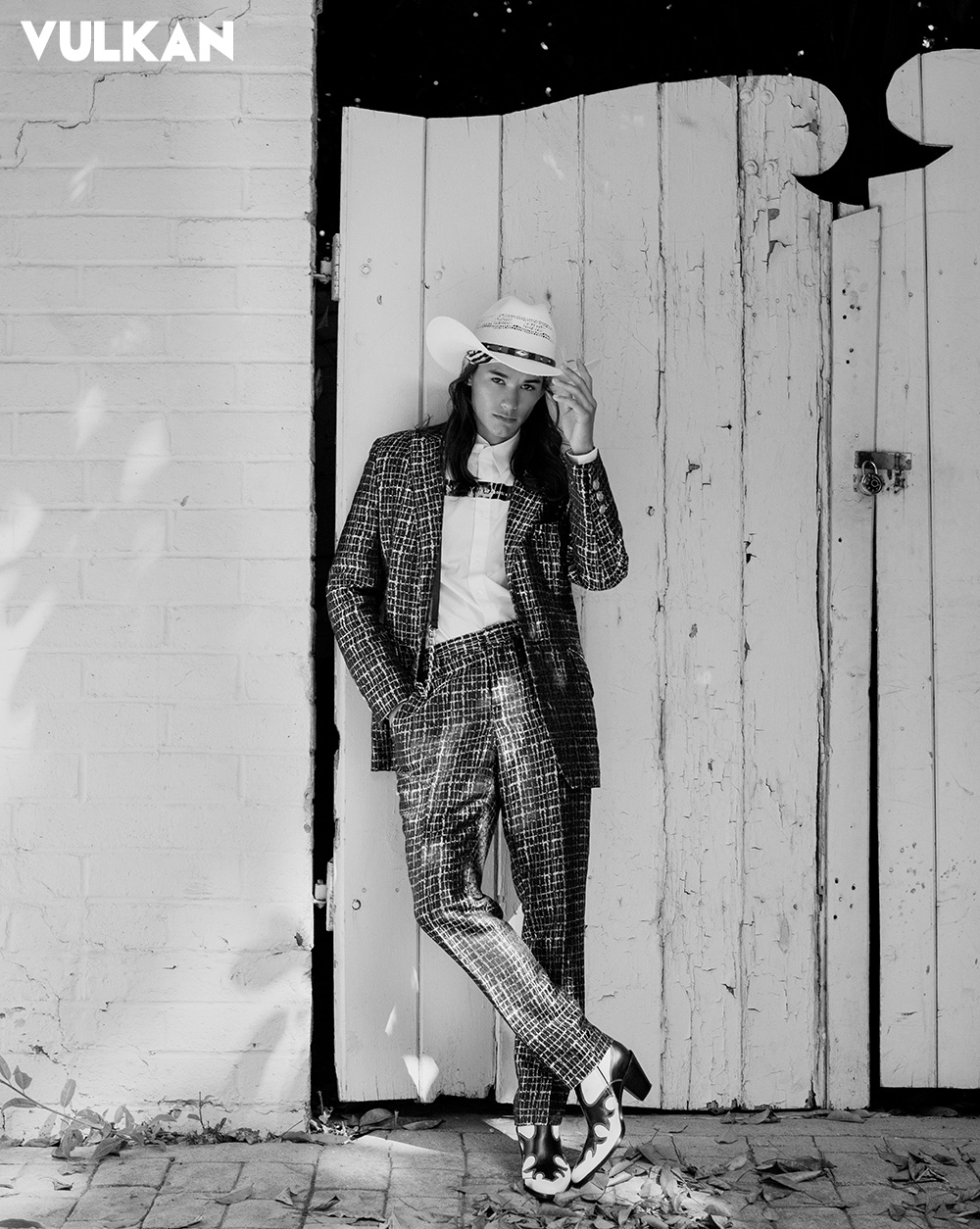 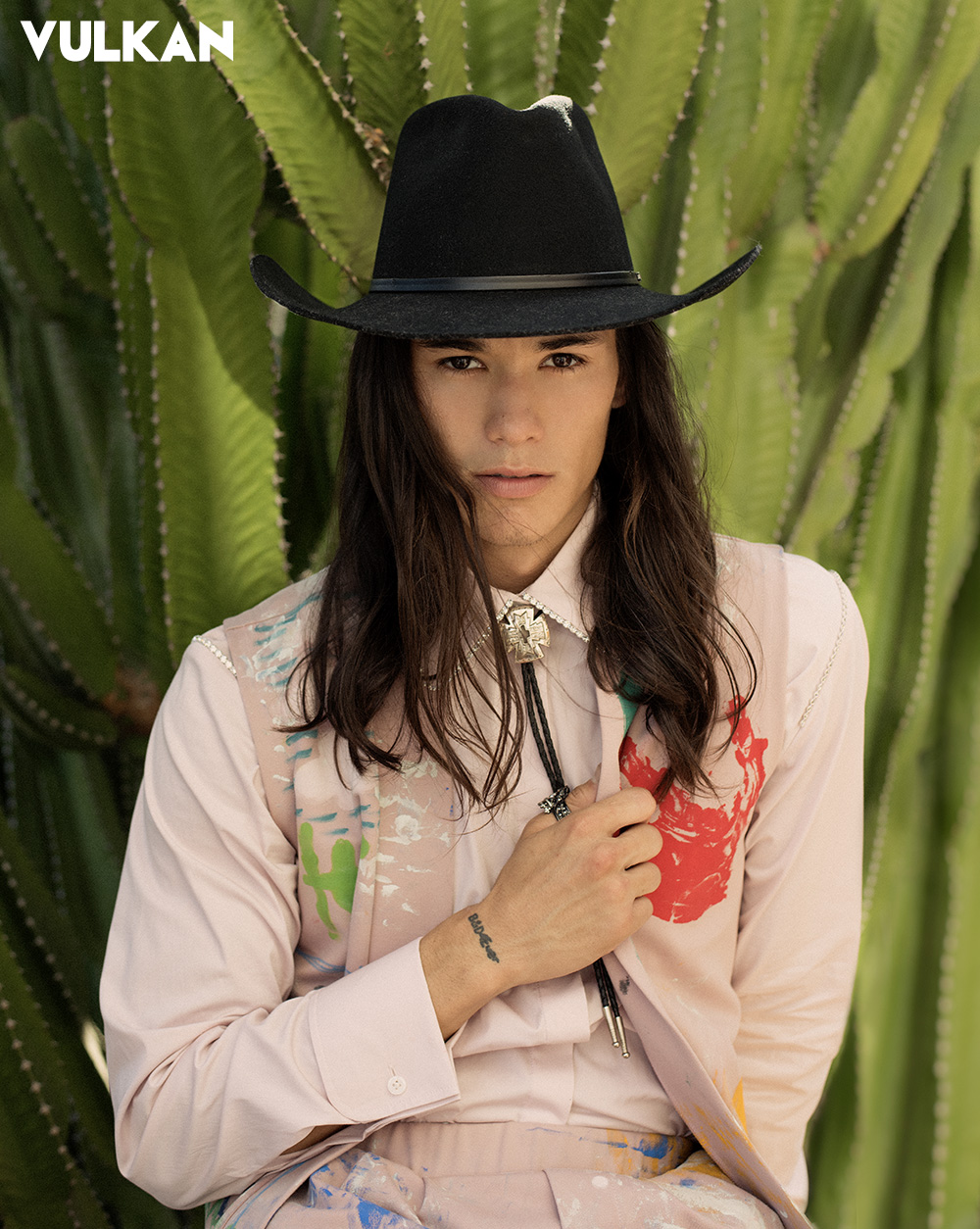 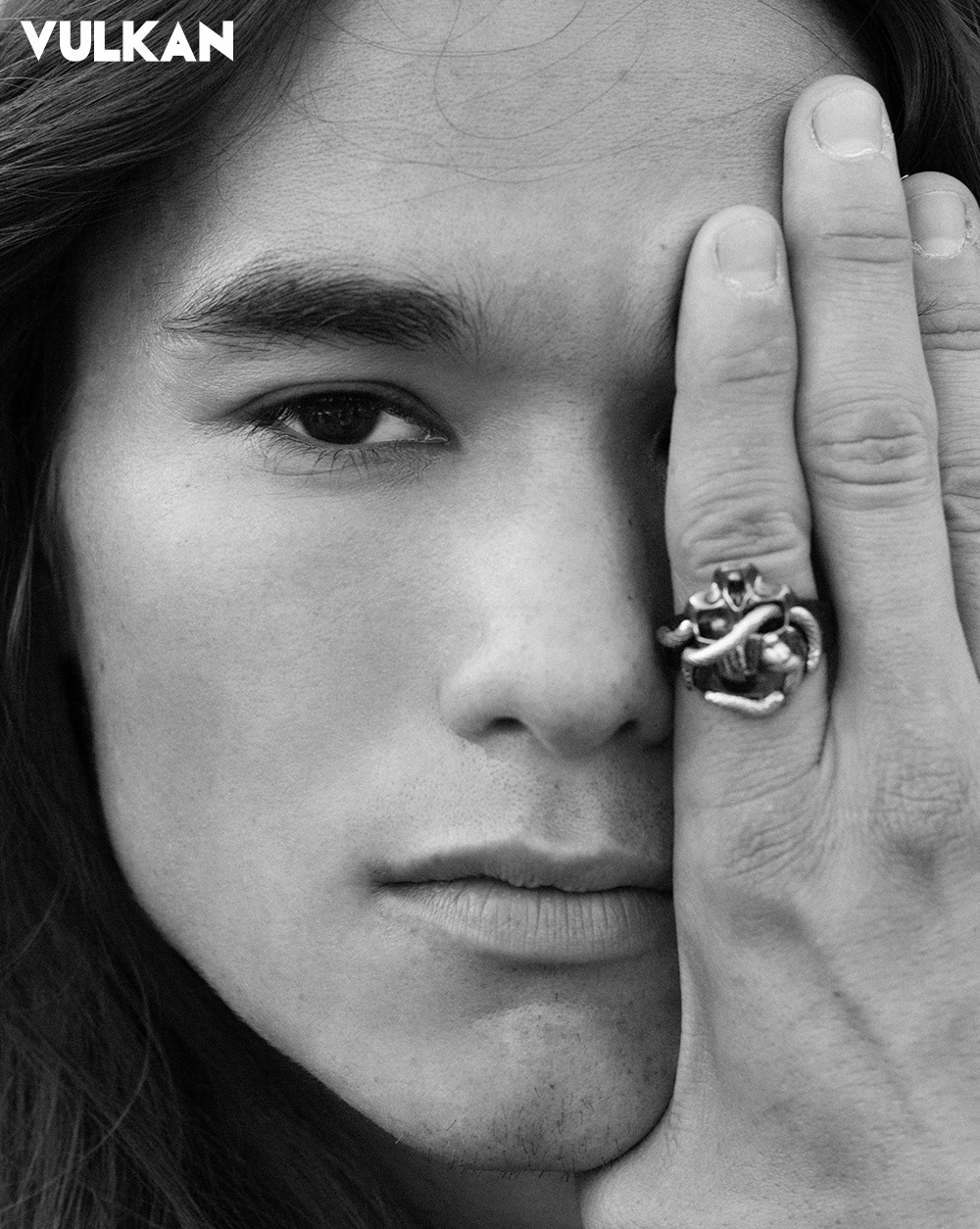 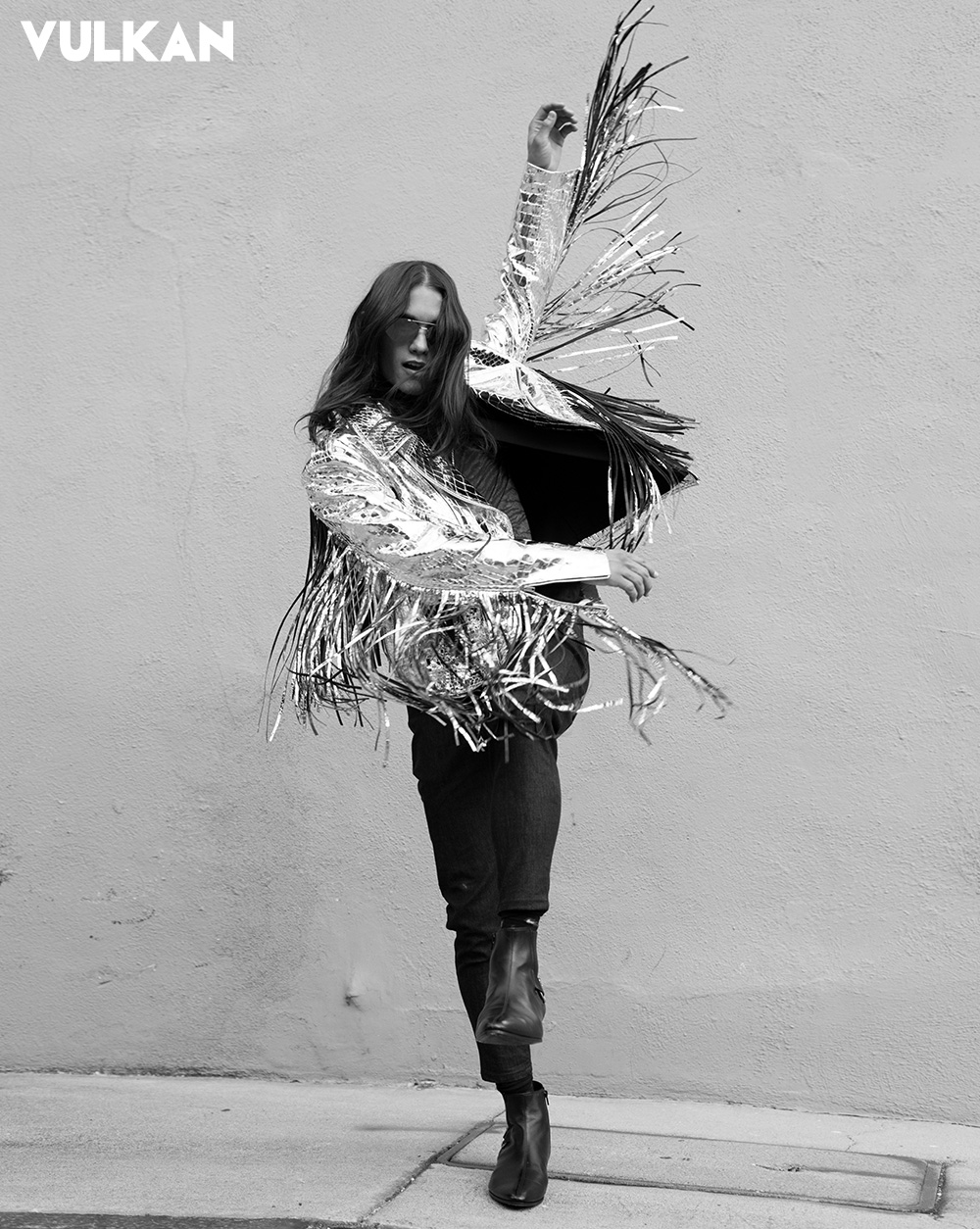 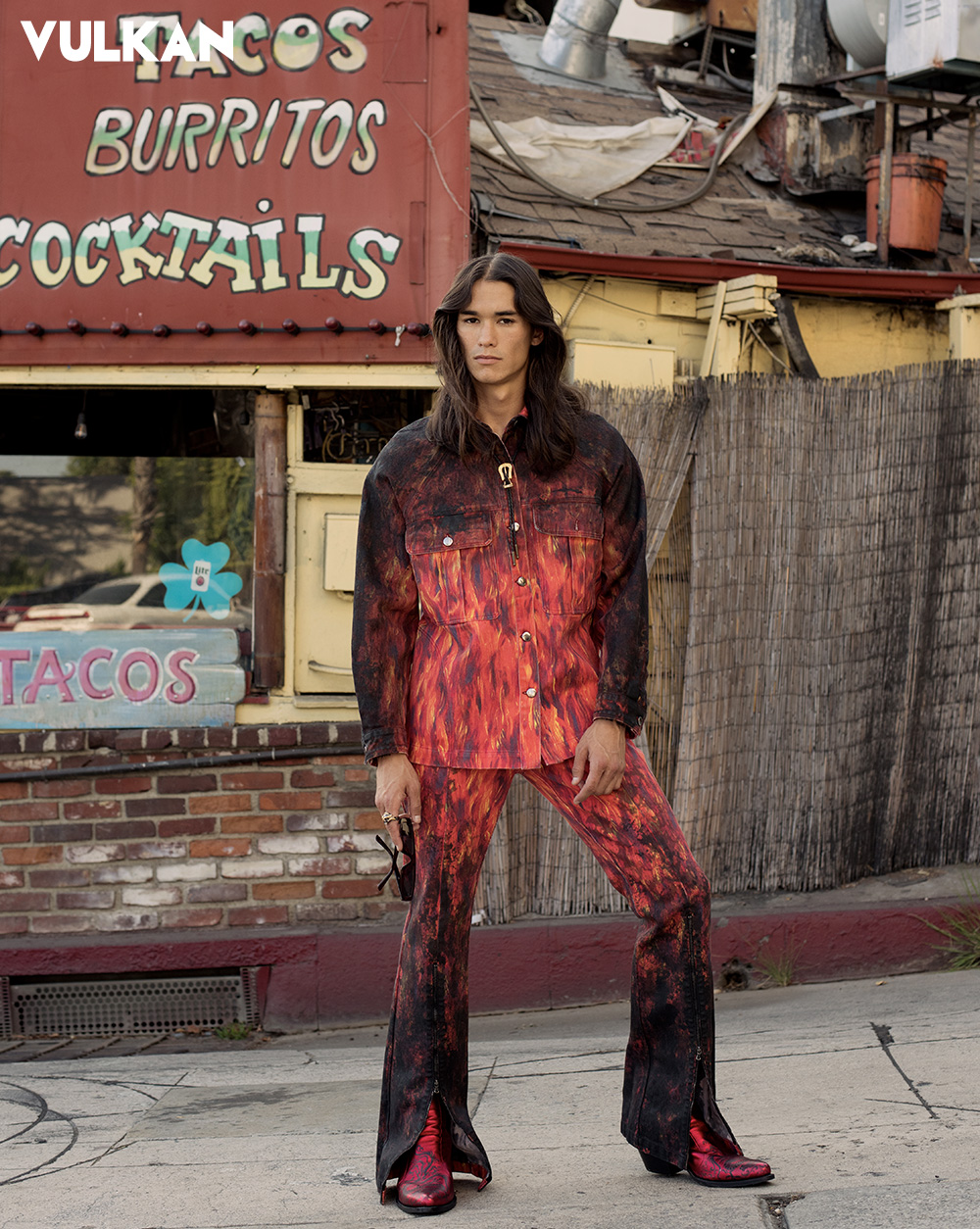 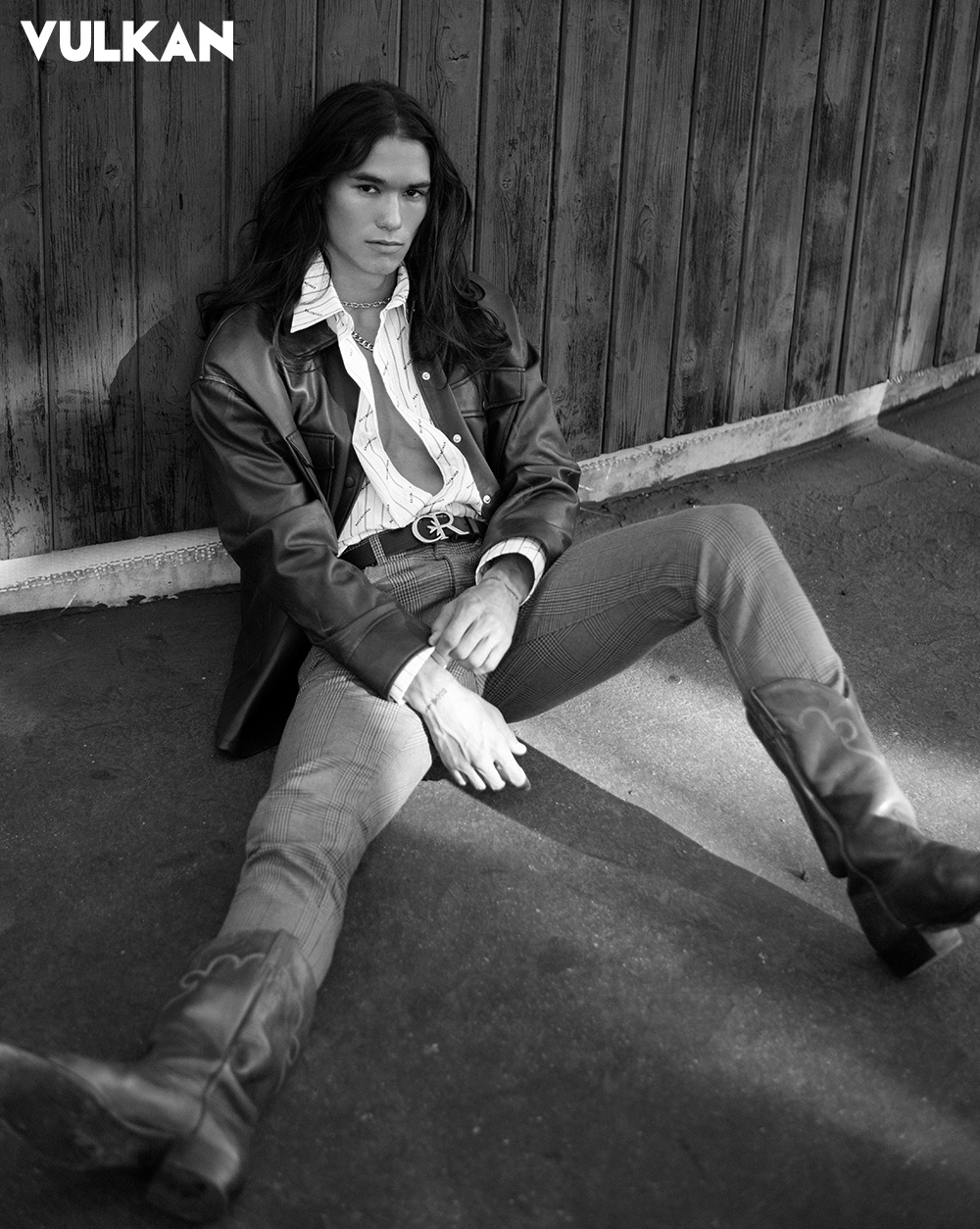 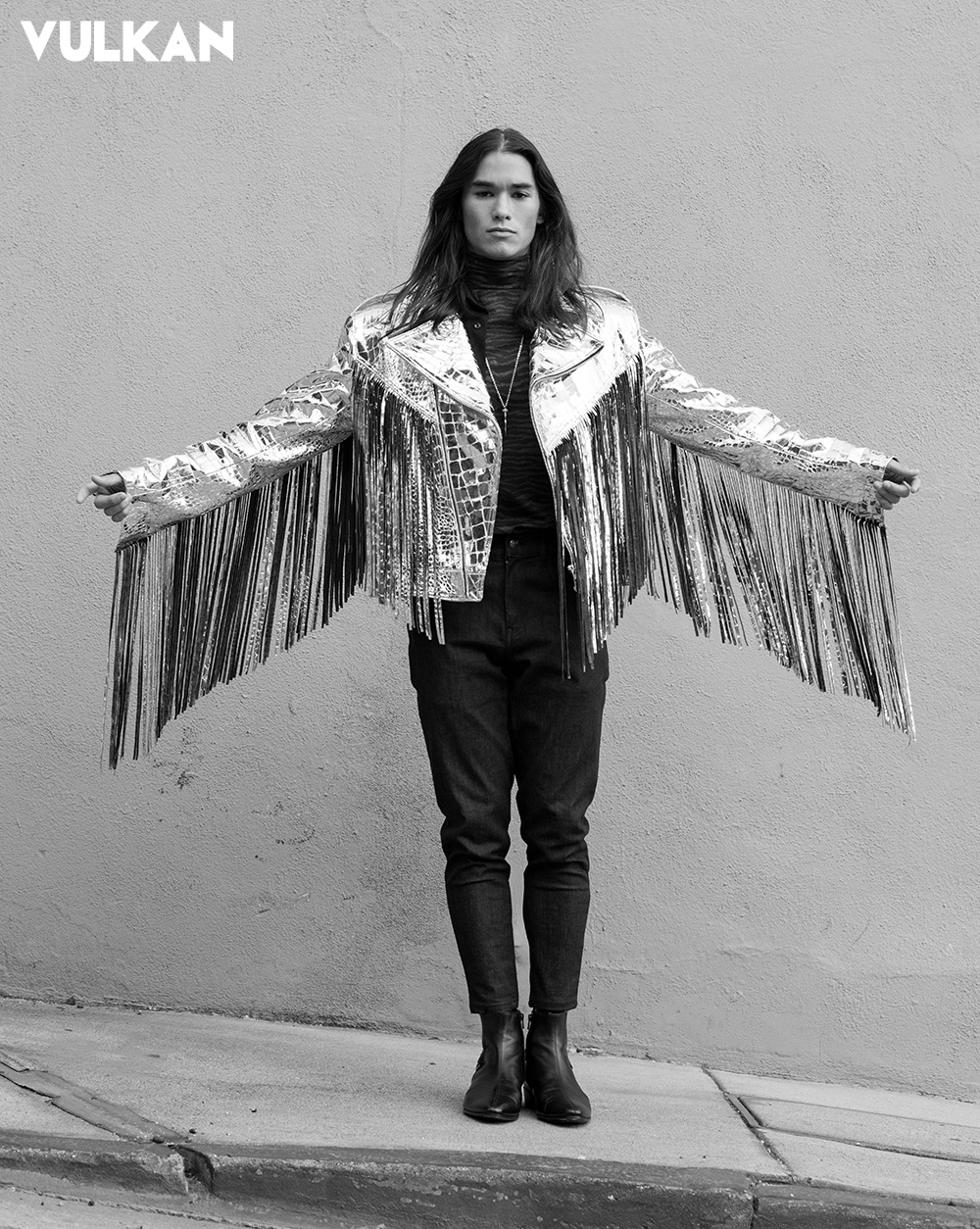 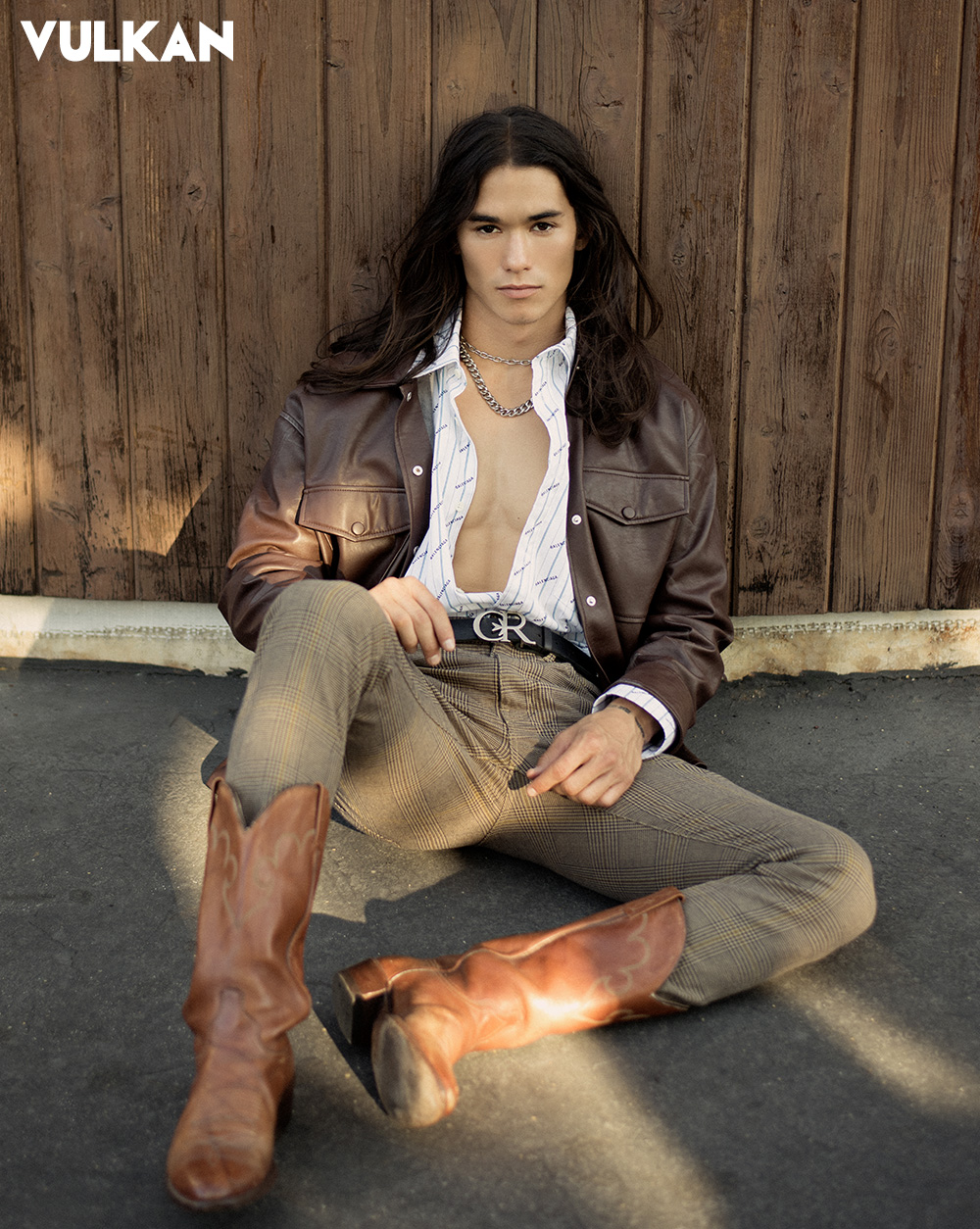 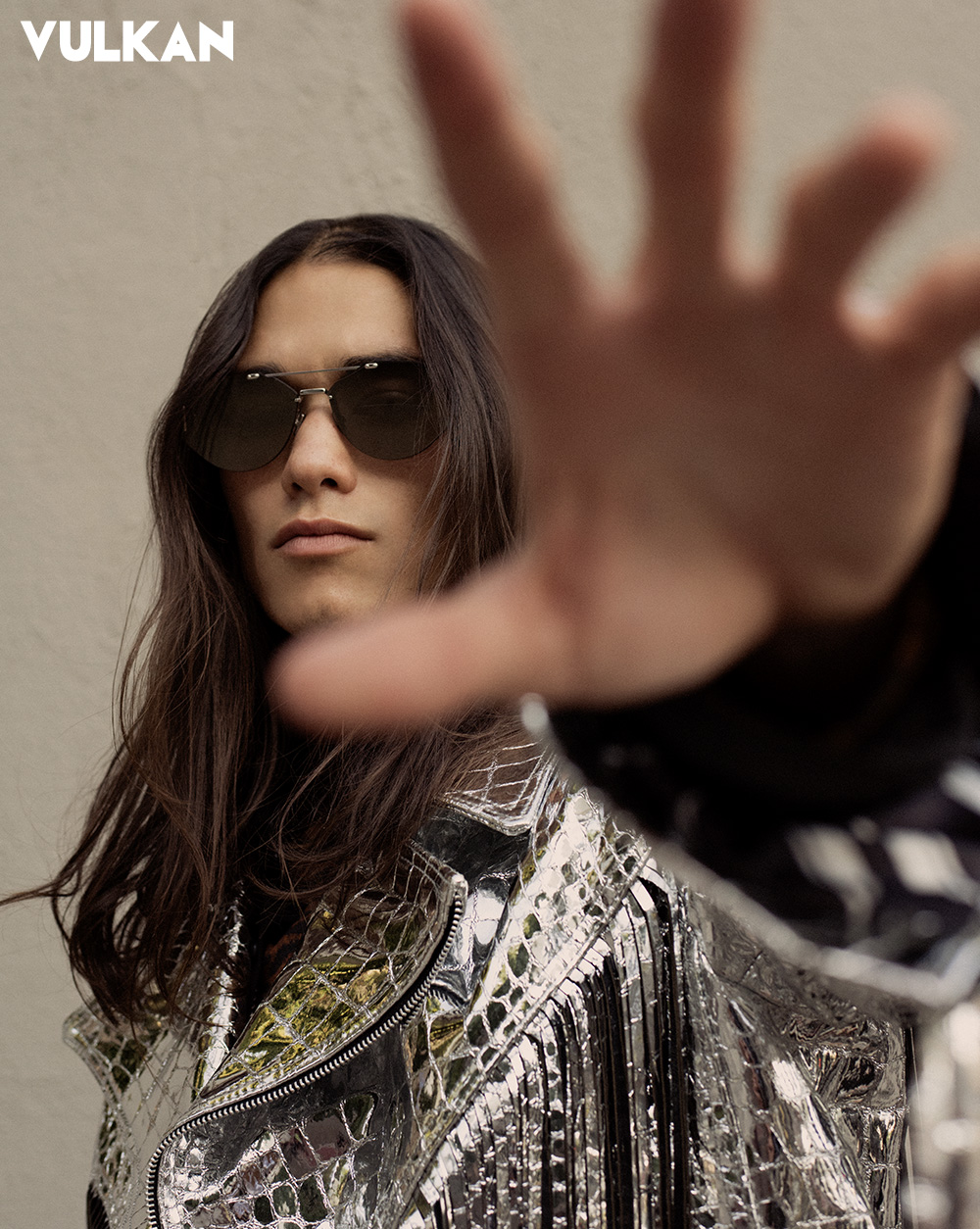 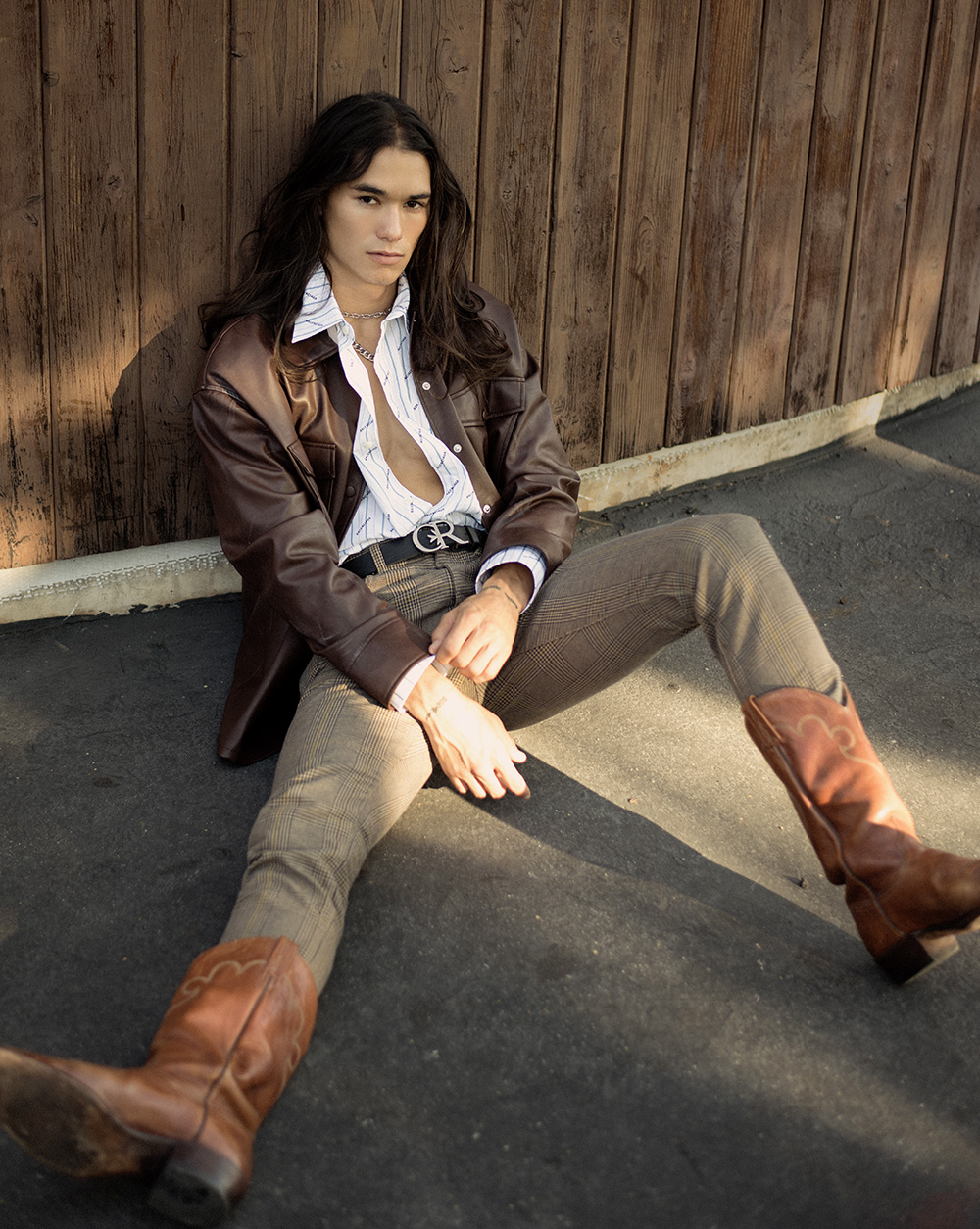 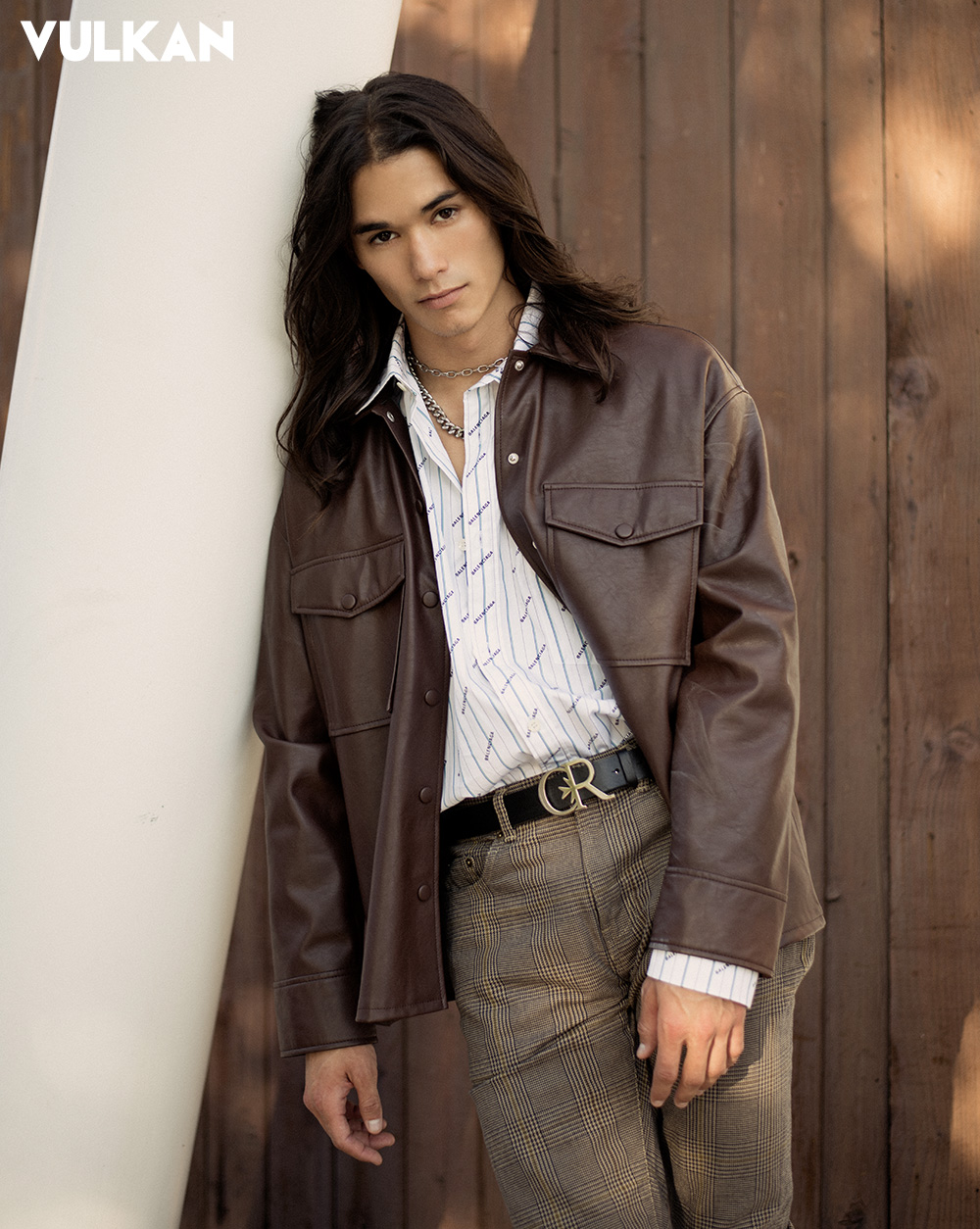 Here at VULKAN, we have partnered with BOOBOO STEWART, THE CAMERON BOYCE FOUNDATION, and PROPELLER in raising awareness/funds in Honor of Epilepsy Awareness Month, this November!

Take a journey with us as we dive into the world of renowned actor, Booboo Stewart, who stars in the recently released film “The Grizzlies,” as well as in Netflix’s new musical series, “Julie and the Phantoms.” Embracing all aspects of life, he finds himself enamored by the little things as he explores his talents as an actor, artist, philanthropist, and human. This connection to self and the world around him began at a young age where he grew up on a ranch. “There’s a hill behind our house. So my friends and I, we would go on the hill and literally run around and play Lord of the Rings and Army, of course, “ he shared laughingly. Not many people can say they grew up in an environment surrounded by nature which played a part in heightening his senses to all the world has to offer.

Stewart’s experience on the set of “The Grizzlies,” reflects this idea of connecting to what is within and around you. As he explained, the director and producers “literally went around the northern territories of the Arctic and did workshops in these little towns. They found young people to be in this film so the parts they were playing were very true to themselves and who they were.” Coming in as an actor, this was surreal as Stewart felt the welcomed pressure of doing the culture and families justice. He continued warmly, “the love they gave me and the acceptance they gave me was very strong and powerful.”

While filming, there was one particular moment that stood out to Stewart–especially as an actor.  It was the first heavy scene he was playing where it was just him and the coach, played by Ben Schnetzer. The topic of discussion took an emotional turn as both actors remained intensely in character. As Stewart shared, “he was just giving me so much as an actor. We were playing off of each other so well. It was so seeded and rooted in the moment and the whole set came together as one.” Followed by yelling and hugging, it’s safe to say this was a very powerful and successful moment that set the tone for the rest of the film. This was just one piece of the puzzle that made up the lessons he would learn throughout this film.

“Probably the biggest thing was letting things go. Not being so critical and hard on myself. Just being in the moment,” opened up Stewart. Prior to his arrival, it hit him that he was embarking on a journey to the Arctic…all by himself…not knowing anyone. That’s when he took up meditating and realized that during his time on set, it was important for him to take deep breaths and enjoy the process; “not putting too much pressure on myself,” was one of the biggest takeaways. Finding beauty around him and within, this film surely left a strong impact on the passionate actor. From staying warm in the Arctic to singing his heart out, Stewart also spoke to us about his experience on “Julie and the Phantoms.”

It’s known to many that finding balance is key in life and that is exactly what being on this show brought to Stewart. As he put it, “I love it, it’s so much fun. In life, you have to have a balance of things, right? And Julie and the Phantoms for me is just so much fun.” Everyone on set brings out the best in him and each other as it is made up of amazing members, one of them being Stewart’s sister’s godfather, Kenny. He continued, “I’ve been working with him for six years or more. I met Kenny ten years ago. It’s great anytime I can learn and watch him on set is the top for me.” The storyline, his character…everything about this show brings the actor joy and it was clear as he couldn’t wipe the smile off his face! A truly heartwarming moment.

Working on so many different projects, Stewart has come a long way in his acting career and continues to grow every day. Every project has played a part in shaping his work today and as he shared, “It’s been such a big part of my life for my teenage years – the formable years of your life .I didn’t go to high school like my high school was doing Descendants. Twilight was crazy.” Imagine living through your early growing pains whilst filming for big-time productions! It’s safe to say that each film pushed the young actor at the time into different “categories of my life,” he said. Now, taking the lessons and experiences from his past and locking them safely in his heart, when choosing the next project, “it needs to be something that I can grow from and learn from,” he opened up. His hard work and talent do not go unnoticed…and not just in his acting!

In case some of you didn’t know, Stewart is also a gifted artist. Funny enough, one of the looks shot throughout during this shoot was a suit he painted on himself! When asked to pick a painting he would travel into, if it were possible, it took him a few minutes to answer as there are so many! Finally, it clicked and with excitement in his eyes, he shared,” Matisse did a painting called The Open Window.  It’s so relaxing. The colors are so beautiful and the texture of it. To me, that’s like a dream view. It encompasses an amazing feeling of a future nostalgic feeling.” Can’t you just picture it? Feel it? It reminds us how sometimes, it’s the simple things in life that fill us up the most. They remind us to look outward, to find solidarity with others. For Stewart, working with different charities is one way he connects with others on a deeper level.

“It’s great to give back in any way possible. It’s great to help others. Especially if you have something to give,” shared Stewart. Working with his friends over at The Geometro Party, their original idea to raise money couldn’t happen as COVID hit which then turned into the idea of raising funds for MusiCares. Their goal was to raise $10,000 and they raised over $10,000. How did they do so? Well, they put their creative minds together and Stewart “designed some t-shirts  that took off and it turned into a hat, into a hoodie, into skateboards.” One hundred percent of the profits went to MusiCares, and Stewart was stunned at how quickly it all took off! As the saying goes, it takes a village (and little bit of love and care).

When we look at the year we have had, it forces us to take a moment to reflect on how we can give back but also thank the beauty in our life. We all have different ways to show our love and care for others and for Stewart, it is giving back into the energy of creating, it is through his painting that he attains a sense of freedom and self-empowerment. Based on previous experiences, it was made clear that his love for creating gave the confidence to others to do so as well. If he can do it, why wouldn’t I be able to? As he explained, “when I paint, it’s not a perfect portrait,” and when many see a perfect one, they can comment how well drawn it is while others find they can only draw stick figures. Chuckling, Stewart admitted “ If you look at my art, I literally draw stick figures. I just did a big painting of a stick figure. And it’s one of my favorite pieces.” Perfect is boring anyways.

Booboo Stewart has been finding himself through his art and different experiences in acting and giving back. His latest film, Let Him Go, is out on November 6th and fans are eagerly awaiting it. Taking in all the beauty the world has to offer, he continues to climb spiritually and intellectually as he makes sense of his true purpose. For now, as Stewart put it, “I feel like through creativity, to inspire people to enjoy and express themselves is maybe my purpose right now.” Let your voices roar, be heard, and let’s come together as one to show the world nothing is backing us down!