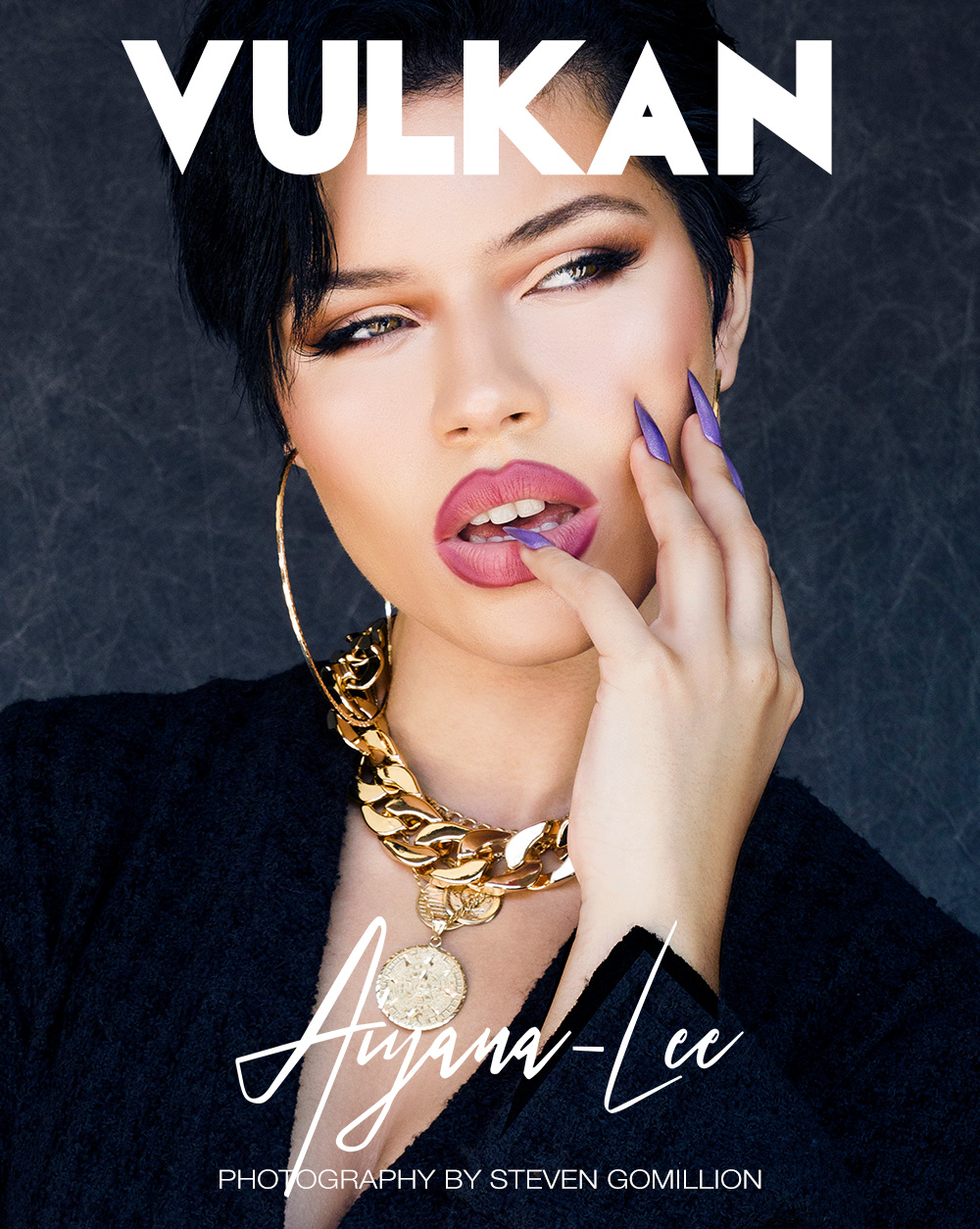 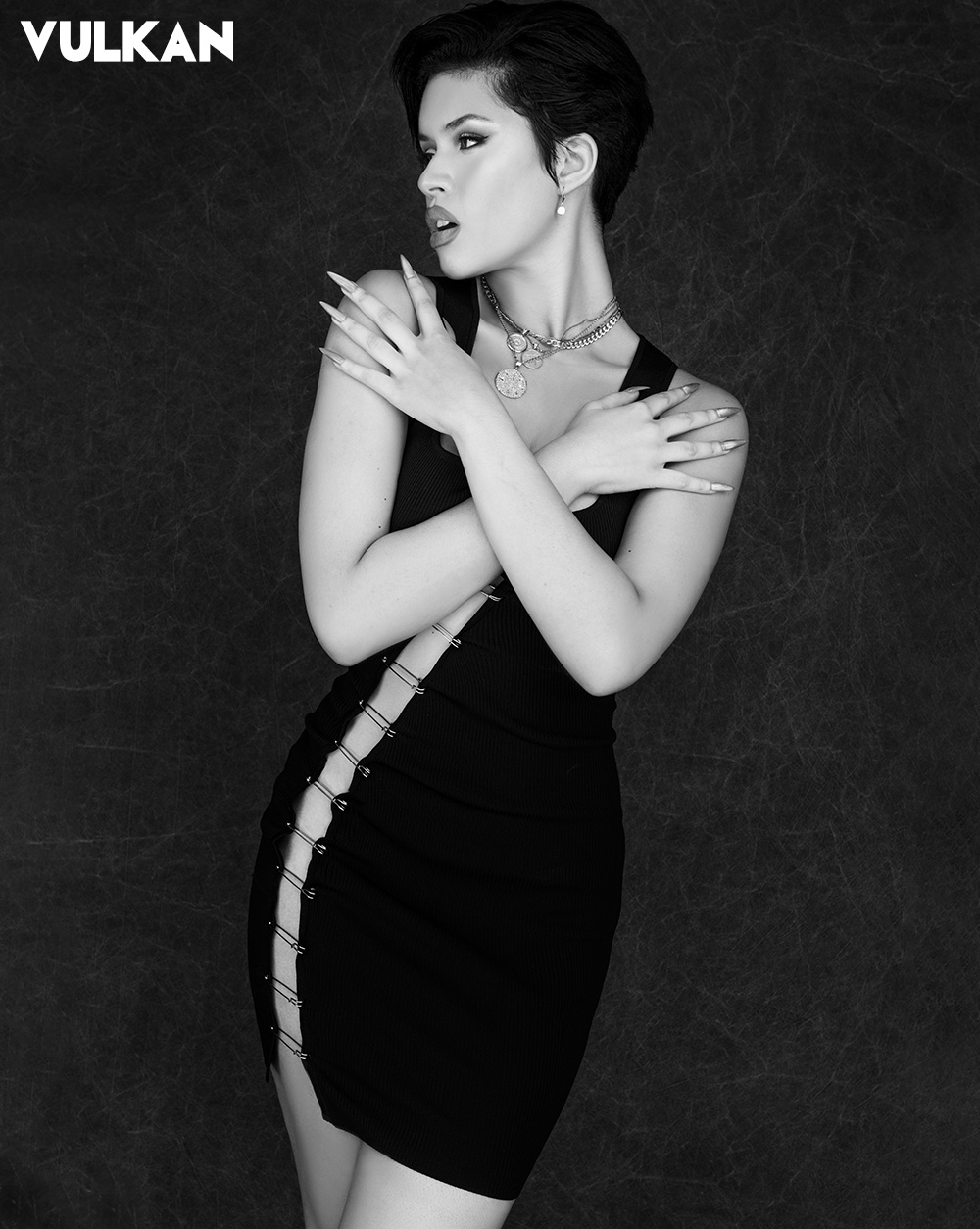 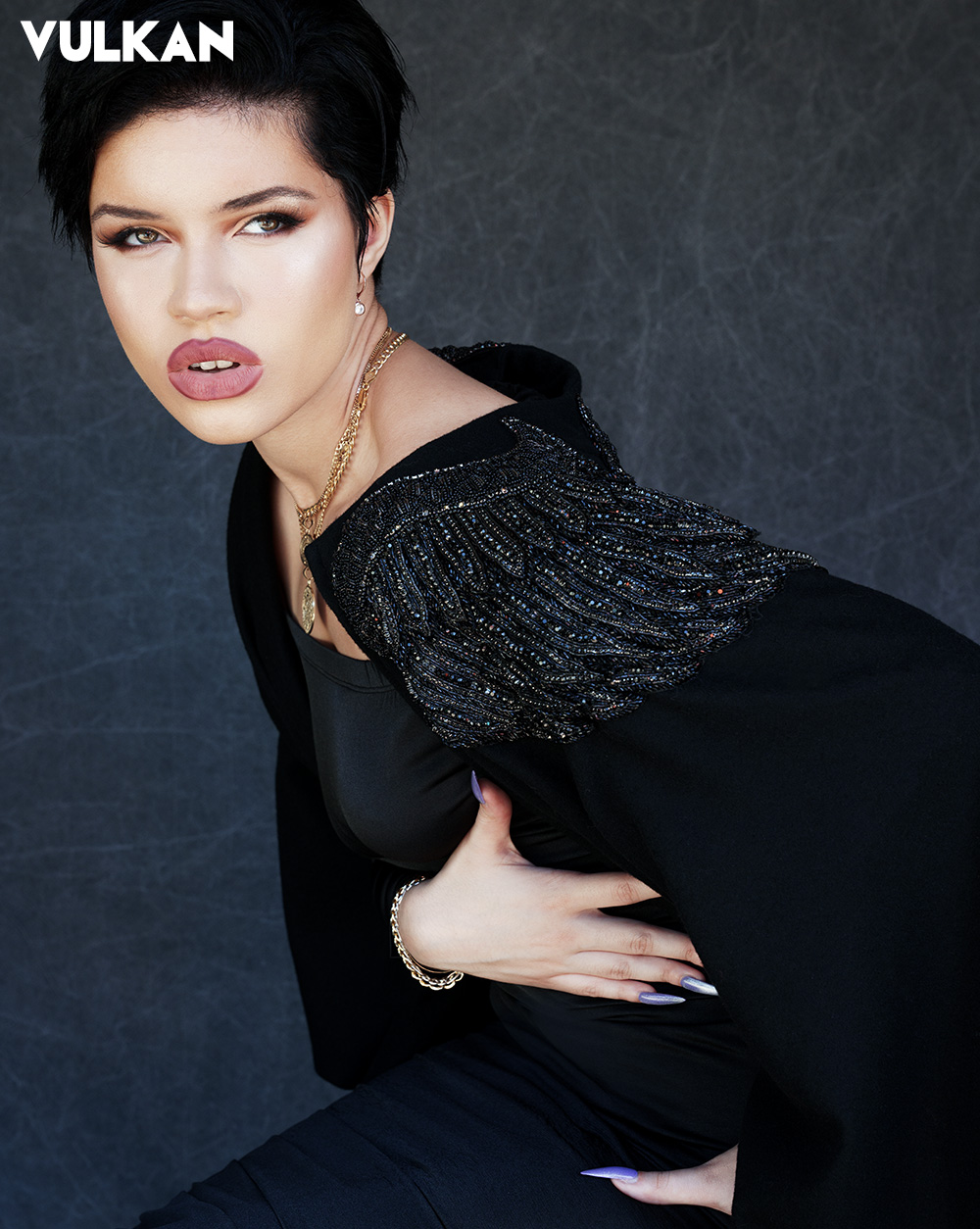 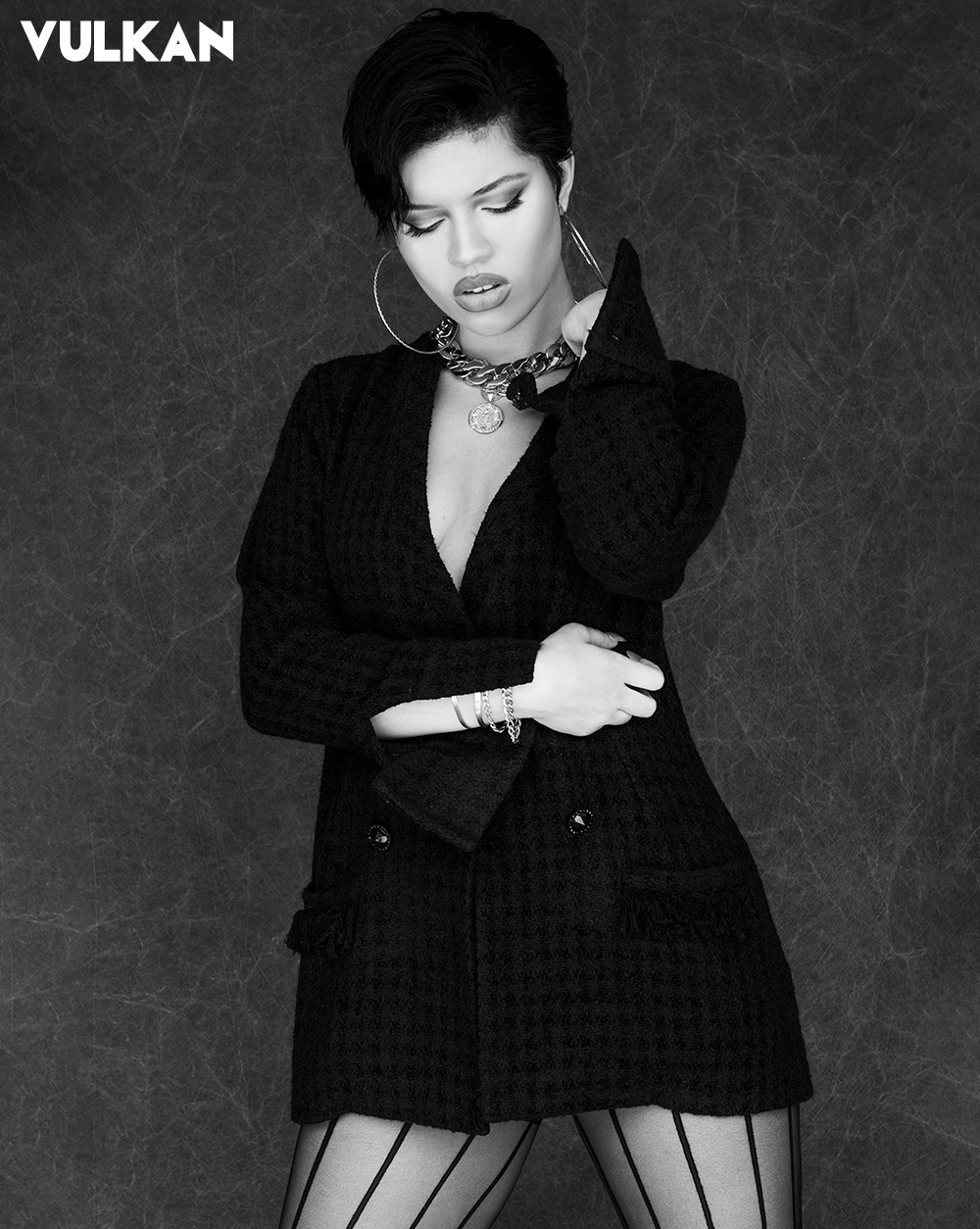 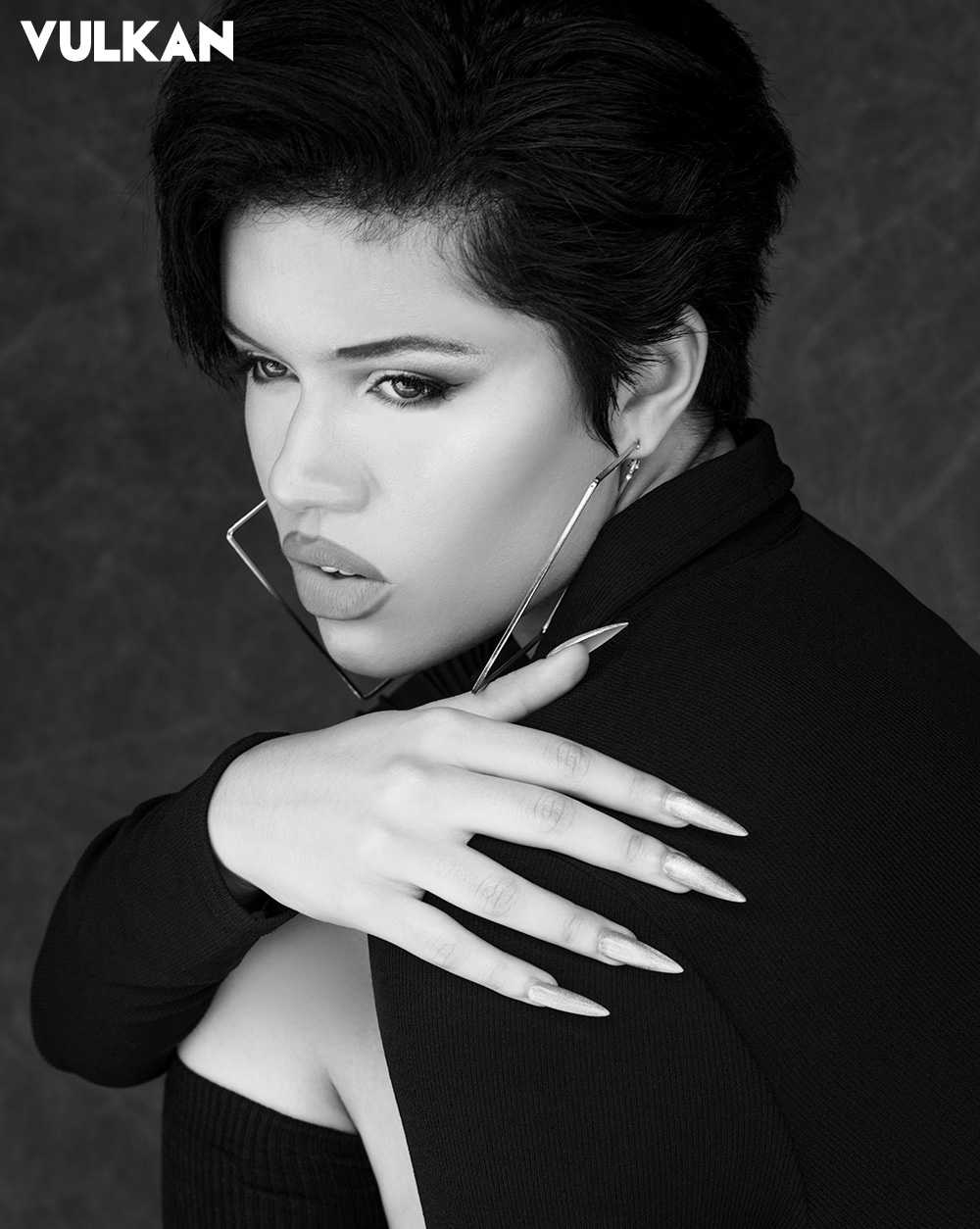 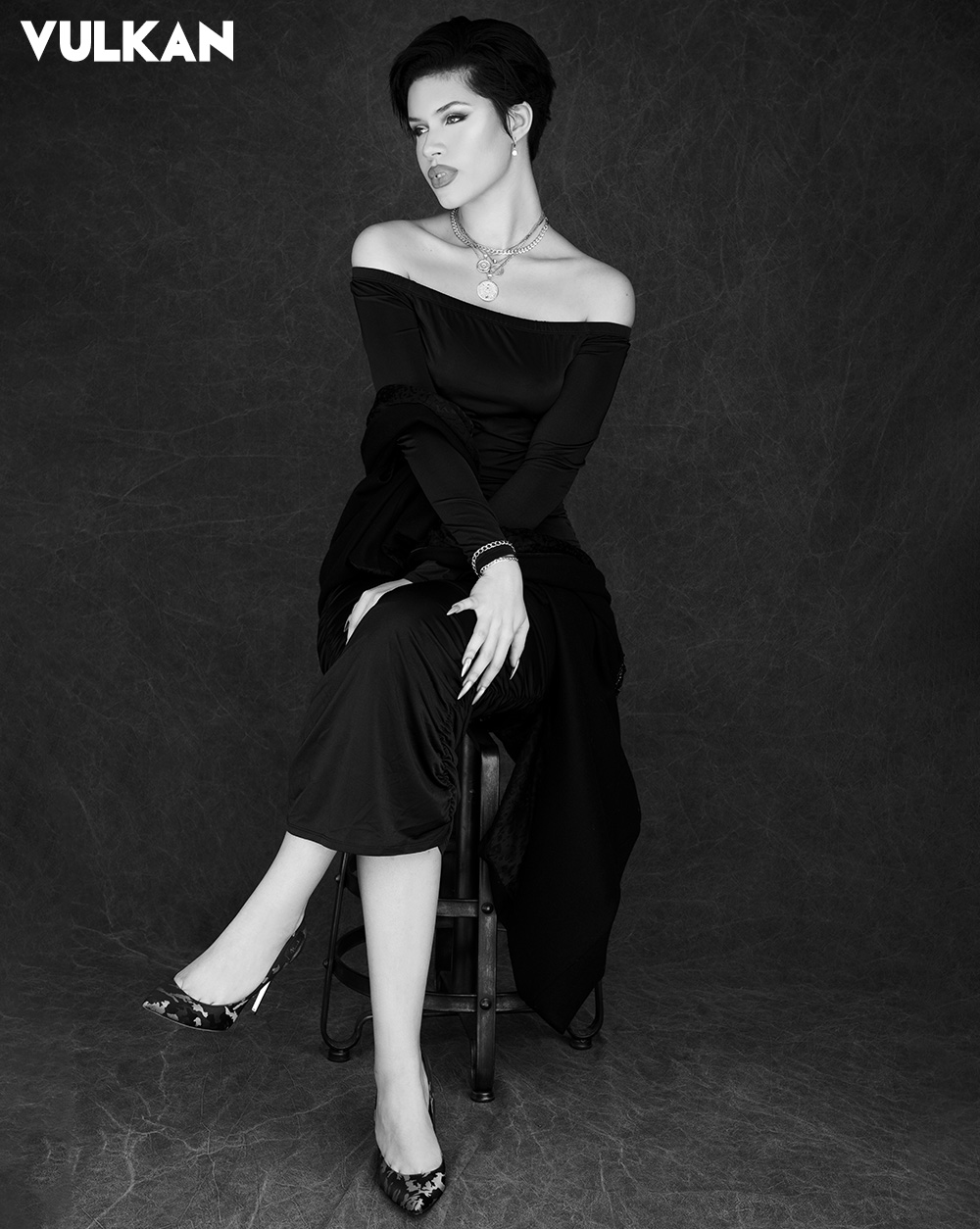 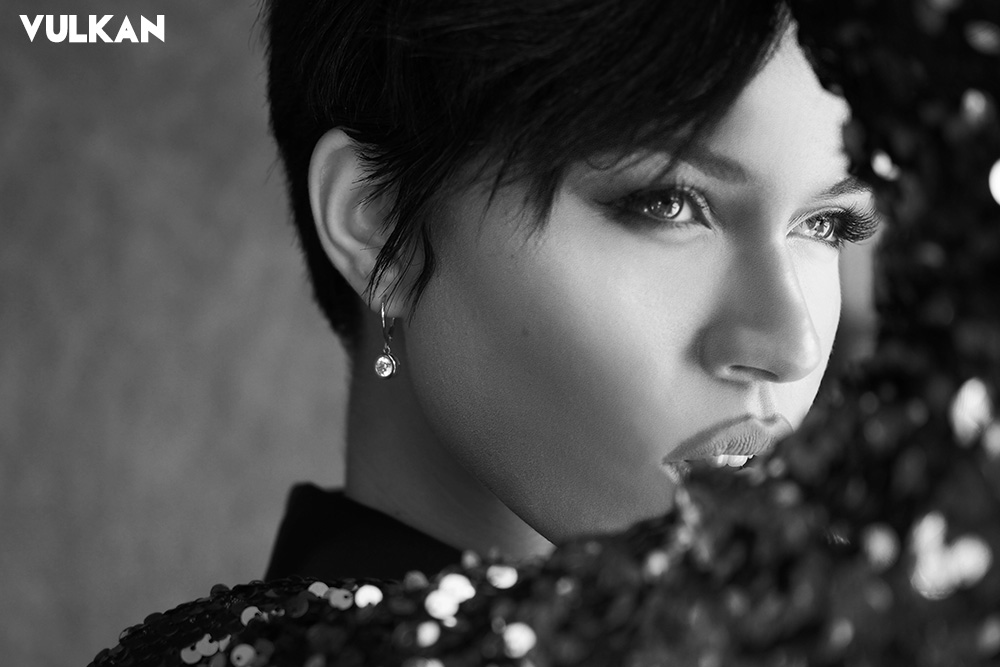 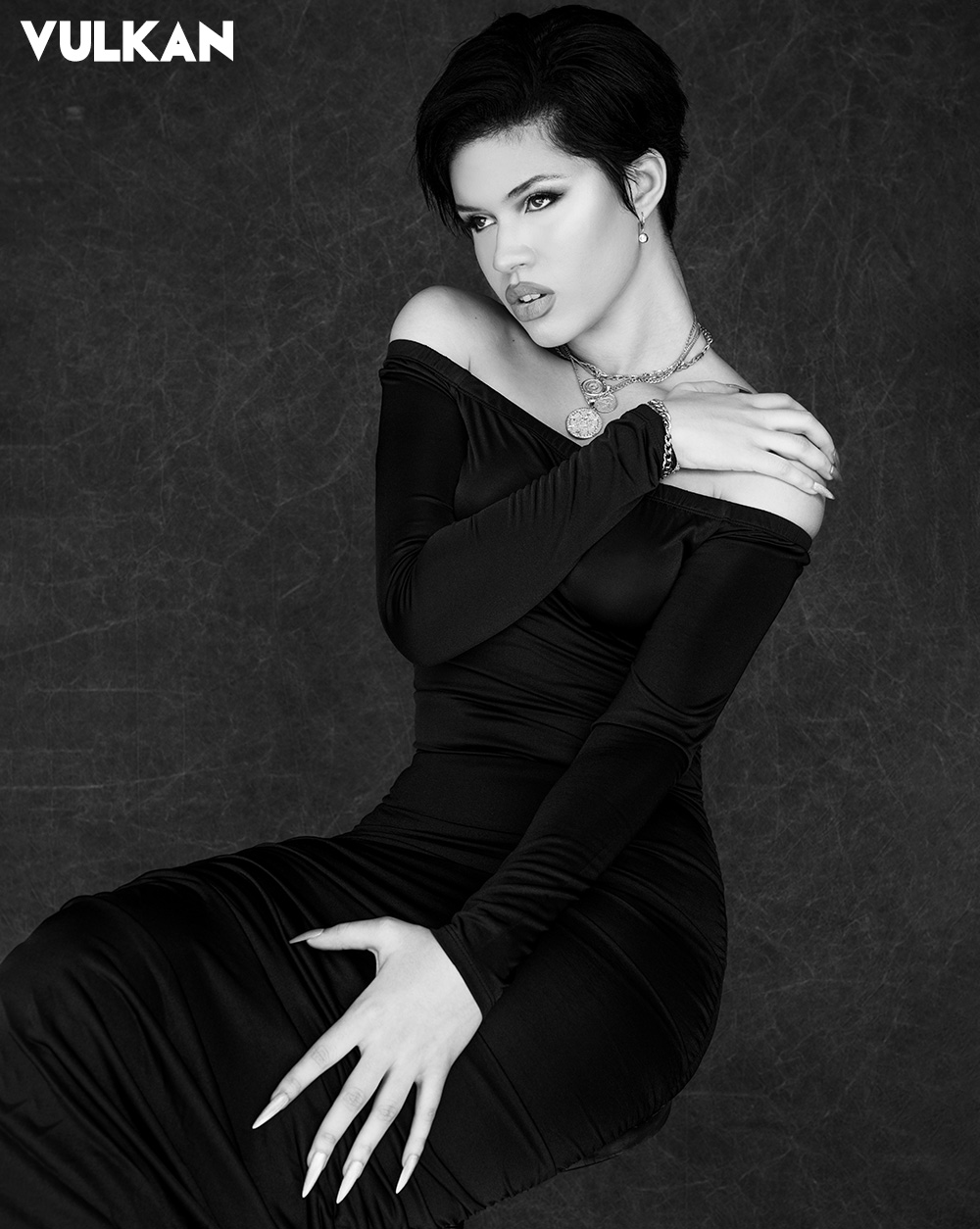 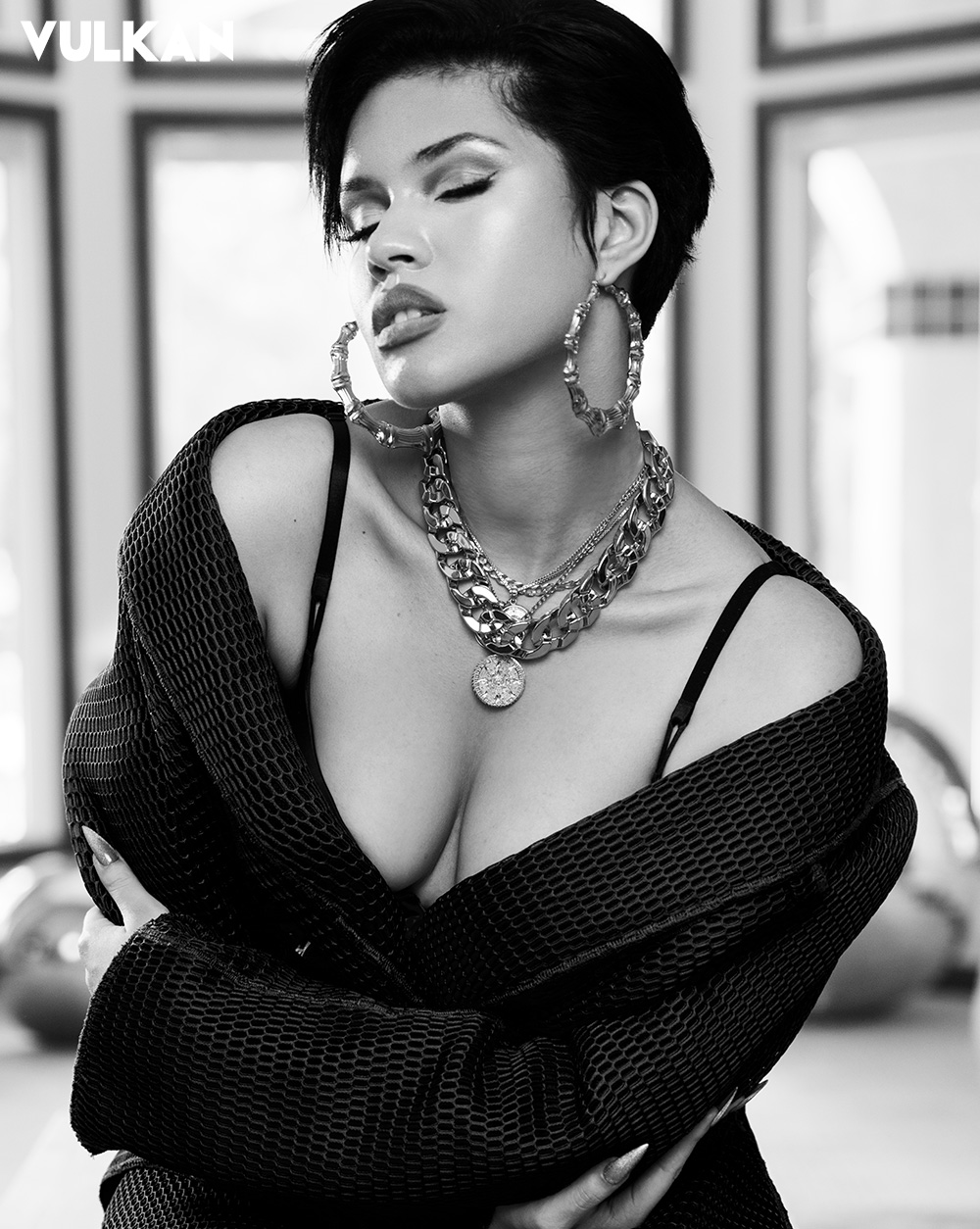 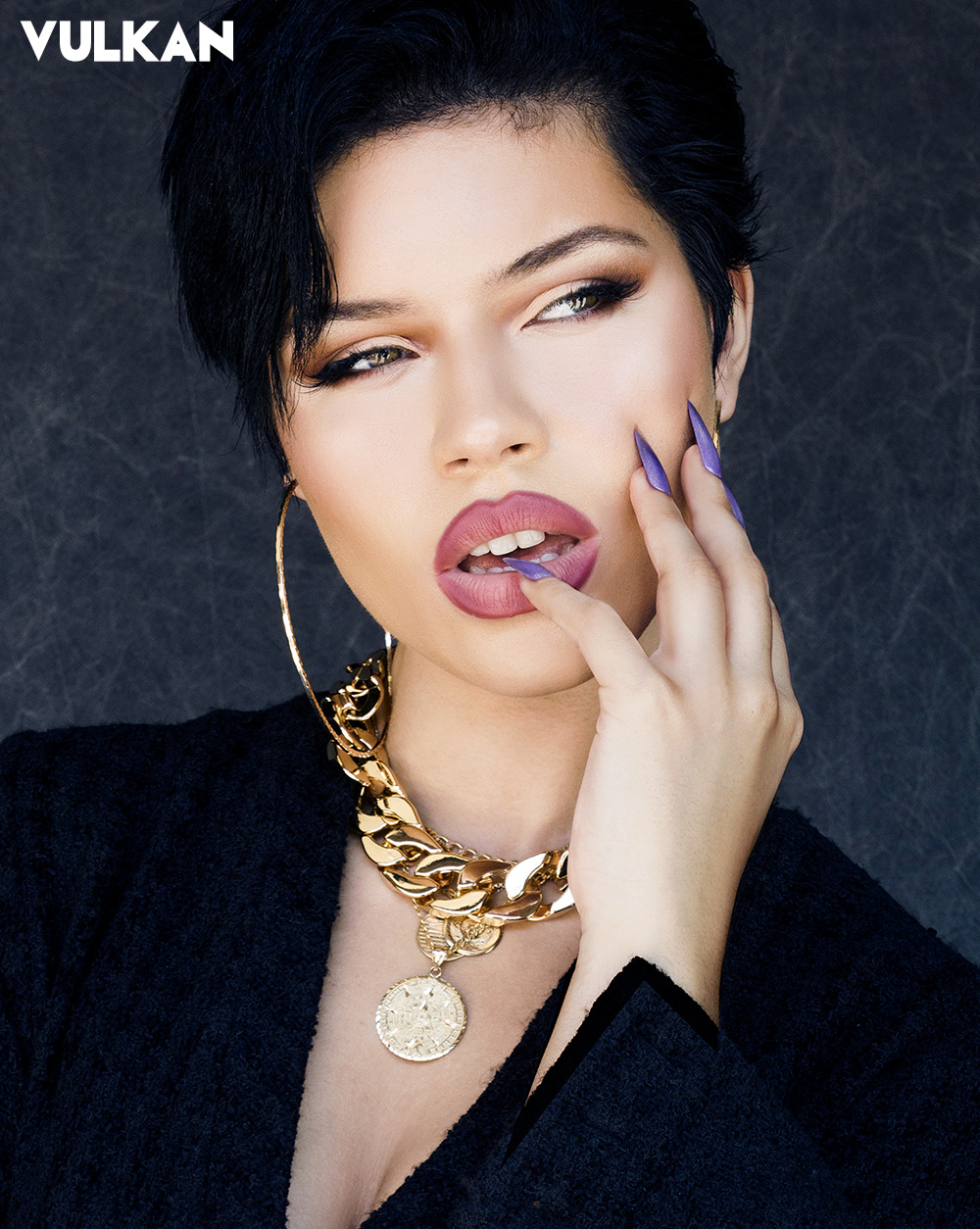 Aiyana-Lee: A Force To Be Reckoned With

As we navigate through life, we tend to forget the power our words and actions can have on others. In a world where the glitz and glam of it all is being pushed forward and the realness is toned down, it’s important to remember that there is beauty in it all…the good AND the bad. Rising British American singer, Aiyana-Lee, reminds us of just that. Through her music and social engagements, she stays true to herself and the realness of her life in hopes to inspire others to do the same.

Born and raised in London by Nicole Daciana Anderson, a single mother who is a multi-platinum songwriter (and also Aiyana-Lee’s manager/creative partner), there was no doubt that music would be her true path. At just the age of two, Aiyana-Lee was touring with her mom, getting on stage and discovering the world of cheer and song. On her father’s side, her uncle was David Ruffin from The Temptations and Jimmy Ruffin was her grandfather. As she explained, “I had this incredibly rich musical history and family. I got to experience all kinds of music from Motown, to RnB, to Pop.” I think we can all agree on that!

And at the age of four, Aiyana-Lee was part of an International Singing/ Songwriting Competition in Germany where she ran against kids between the ages of four and sixteen. “I was super competitive already. I had to beat them all…” she shared laughingly. “It was my first taste at competing and I ended up winning!” Winning with an original song she called “Stars,” may I add! But her biggest takeaway from that experience was the melding of different styles, perspectives, and songs.

Growing up, the singer faced many turmoils and dark times and it was music that got her out of every single thing she felt alone in. “I think that is what music really is, it just shows that there are a million other people going through the same experiences you are,” she opened up. “Hearing someone going through that very same thing and relating to it when you put those headphones; it’s so powerful because it’s as if someone took your words, took your life, took your journey, and put it into a song.” Just adding to why she decided to pursue music.

When Aiyana-Lee was in her teens, she and her mother moved to Los Angeles so she could pursue her dream of being a singer. They struggled and had financial troubles, including the loss of their home. “My mom sacrificed everything,” Aiyana-Lee said. “We had to lose our house, we lived meagerly, eating canned foods together. We’d make a good time of walking down the street and people watching, laughing when we didn’t even have a dime to our name. That’s what the song ‘Rich Kids’ is all about. It’s my story, but I feel like I’m speaking to people who still go through the same thing.”

Despite the hell Aiyana-Lee and her mother went through, she admits “sometimes there is beauty in the hell of it.” They shared beautiful moments and others filled with tears, yet she never forgot to see the light through the darkness. With so much love in her voice, she added, “especially when you start getting all these achievements and being signed to someone we had looked up to for so long such as L.A. Reid.” The American record executive her and her mom have always admired. As L.A. Reid shared, “With the voice of a goddess, there is a tone and depth that’s evident in Aiyana-Lee’s music that makes it hard to believe the newcomer is only 20 years old. I am proud to present Aiyana-Lee as the newest member of the HITCO family.”

And in a world and industry where women are still being marginalized, it’s important to stay in solidarity. As we began the talk on obstacles women face in the industry, Aiyana-Lee stated “it’s not something you overcome, it’s something you constantly battle.” It’s not just a misogynistic industry but world too. Especially being a young female singer, people tend to not take you seriously, they think they can take advantage of you. “You see the hierarchy. It’s very hard for your voice to be heard,”the artists opened up. “women have been talking but it’s more so that people are listening now.”

2021 is a big year for Aiyana-Lee as she released “Rich Kids” on November 5th and is also releasing “Gangster Of Love” on November 19th. Aiyana-Lee, you have truly inspired us, and may you continue to shine your light and continue showcasing the hard truths of life as that is what keeps us going. Keep true to yourself guys, embrace the good and bad, and never forget your worth!