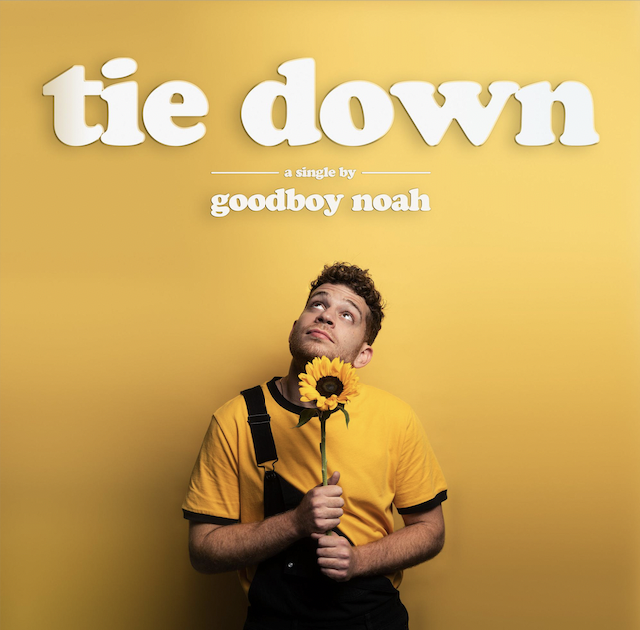 Gearing up for the release of his debut EP due out later this year, Southern California-based R&B singer and songwriter, goodboy noah, has delivered sultry new single “tie down” available now across all digital streaming platforms via The Orchard. CLICK HERE to listen to the track co-written by noah alongside Dan Henig (ZAYN, Noah Cyrus, Chelsea Cutler) and Micah Gordon (Cautious Clay, Neon Trees) who also produced the track.

On the inspiration behind his new single, “tie down,” goodboy noah shares, “‘tie down’ is about finding someone that you think could be the one, not just a partner, but a partner in crime. I challenged myself to write a love song without using the word ‘love,’  and this is what came out. I brought the demo to Micah Gordon to produce it, and when he played the strings for the outro on his Nord keyboard I started freaking out because it was exactly how I thought the song was supposed to feel.” 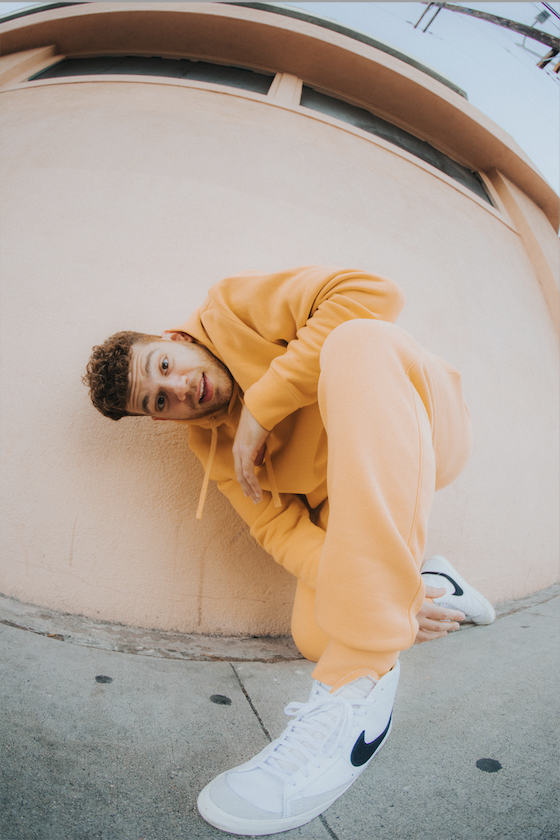 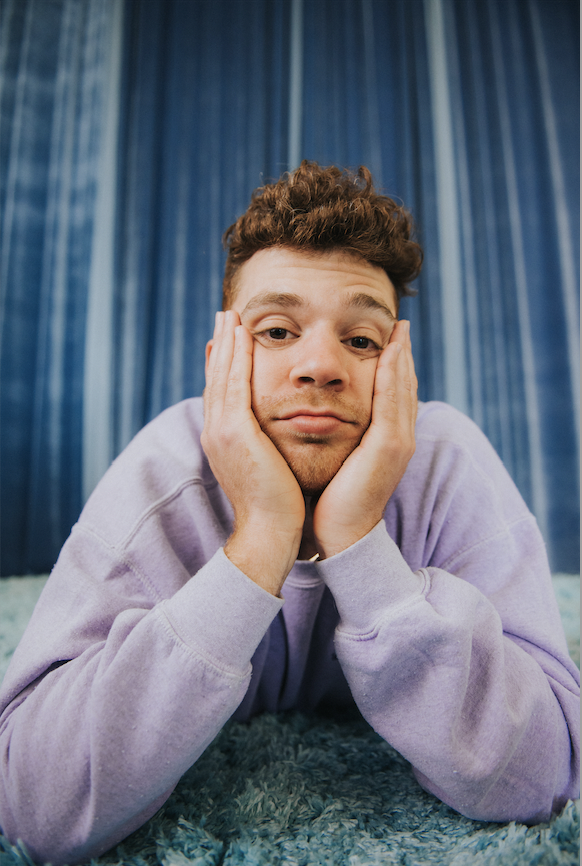 Known for his juxtaposition of his smooth, melodic R&B sound and colorful personality, goodboy noah is a Toronto native — now based in Los Angeles — who is breaking into the R&B space with a fun flare. “My goal as an artist is to bring happiness to the world through my music and style,” says noah. “I want people to see that you don’t have to take yourself too seriously in this life, it’s heavy enough as it is, so I want to make things a little lighter.”

Stay tuned for much more to come from goodboy noah and stream his new single “tie down” available now.

Listen to “tie down”
Pivot Link 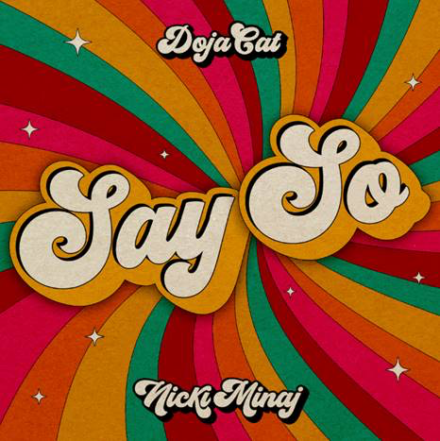 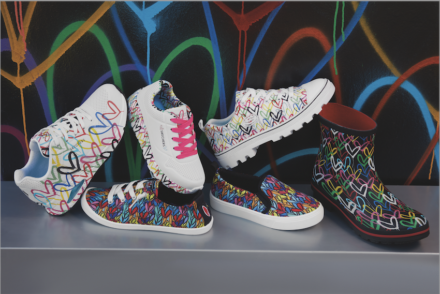 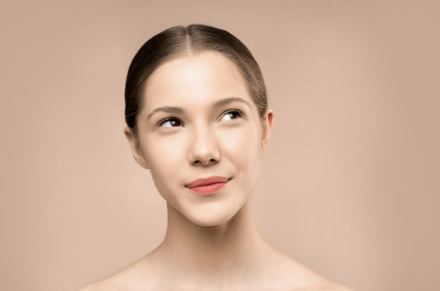 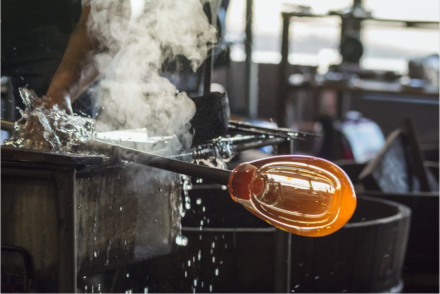