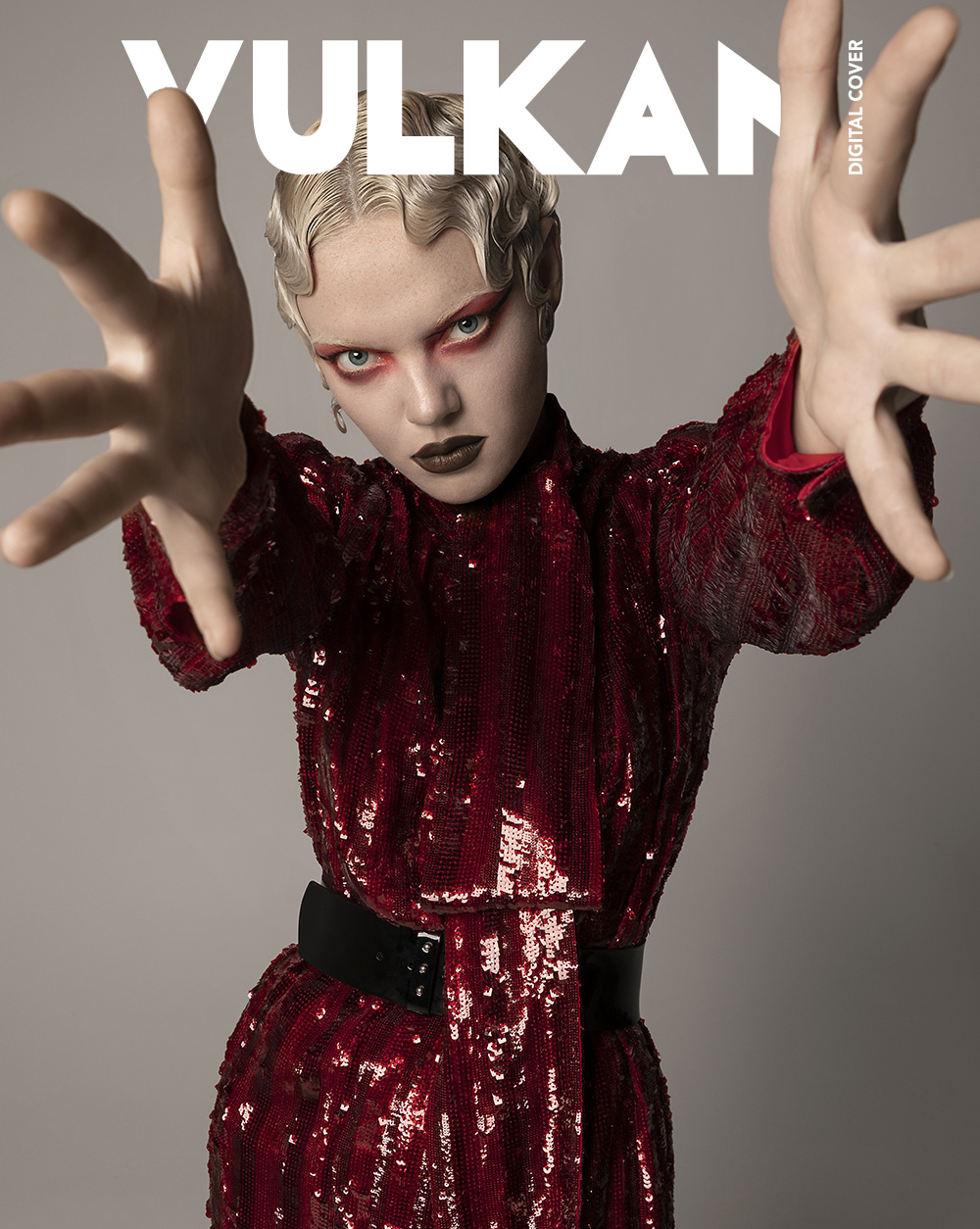 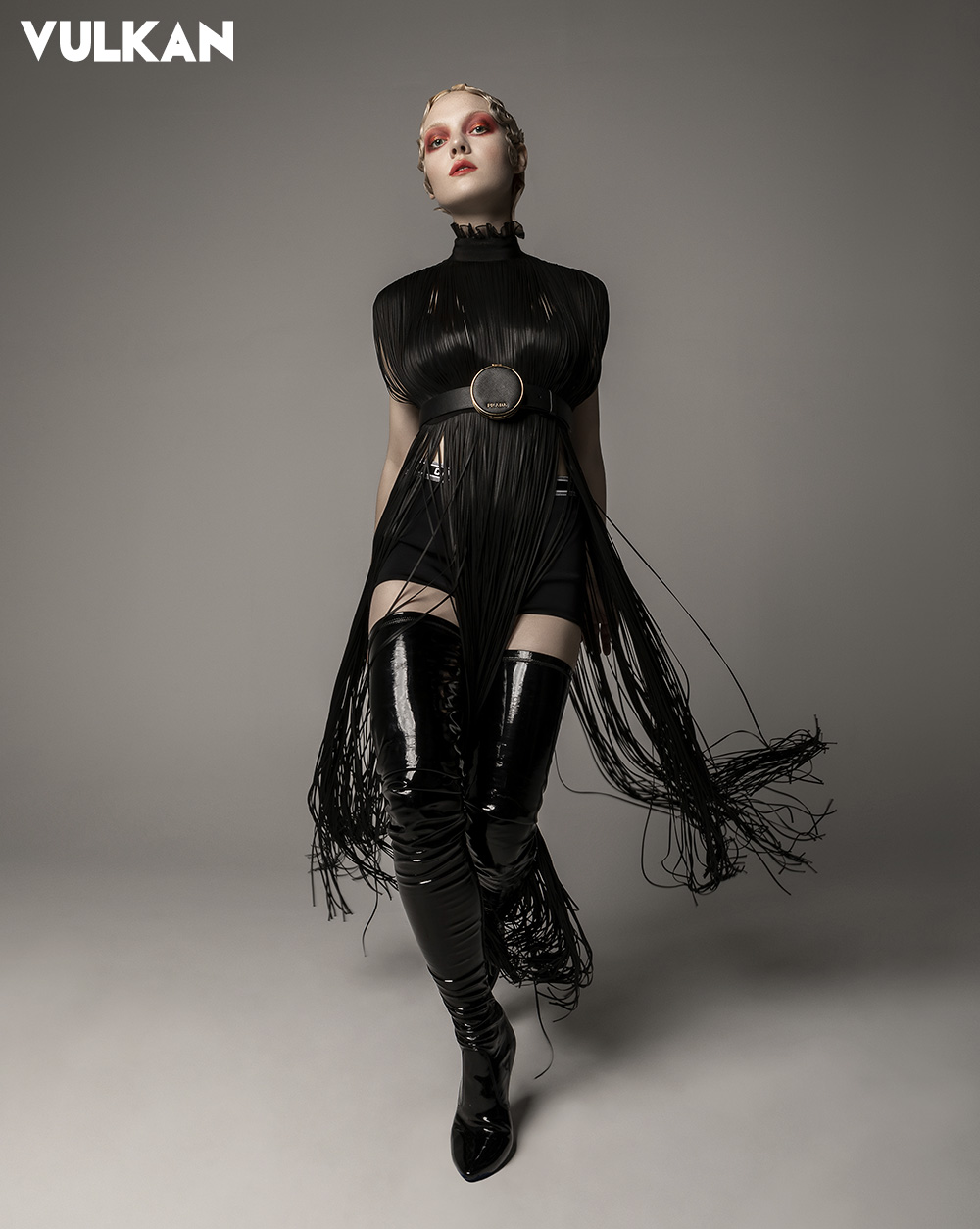 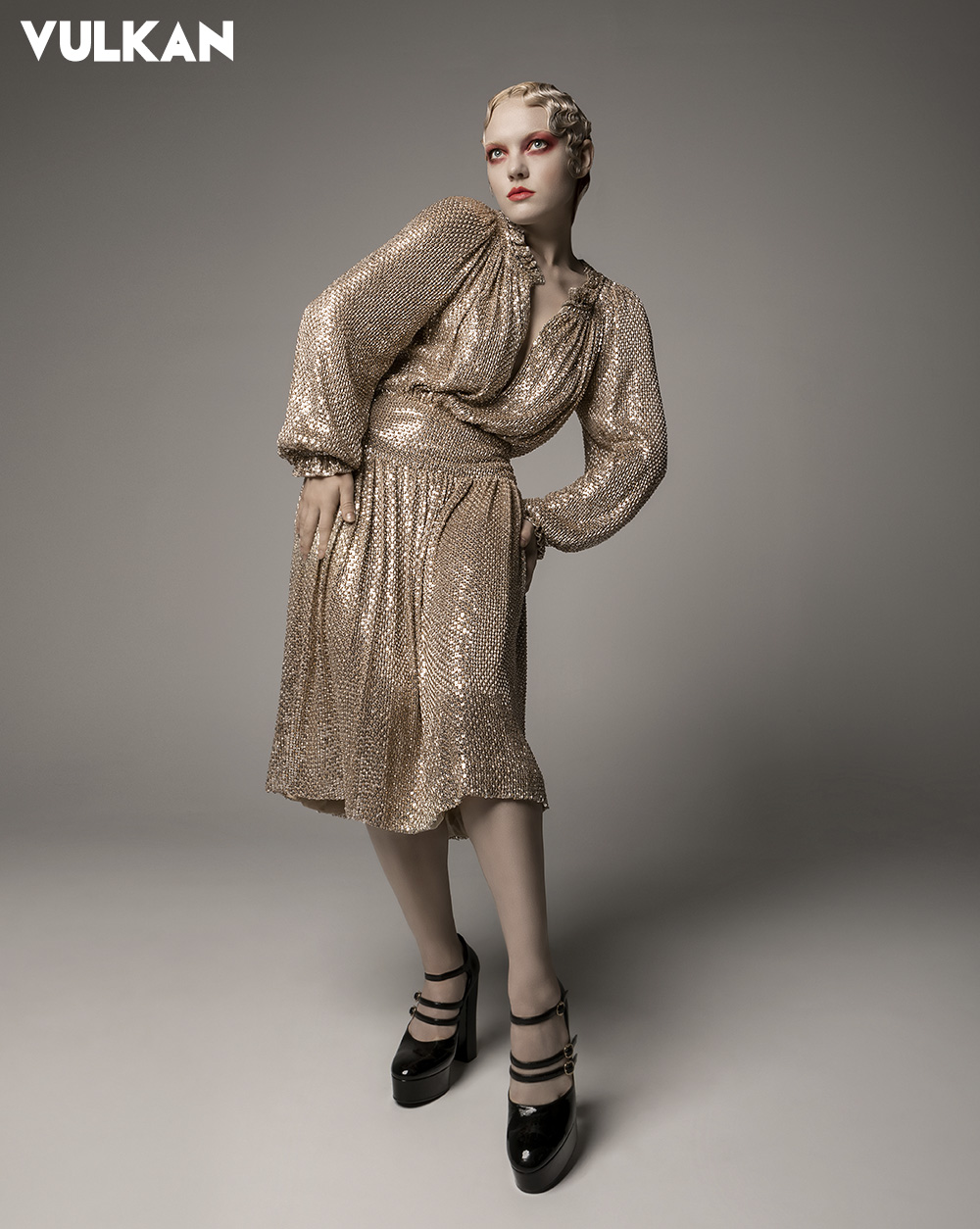 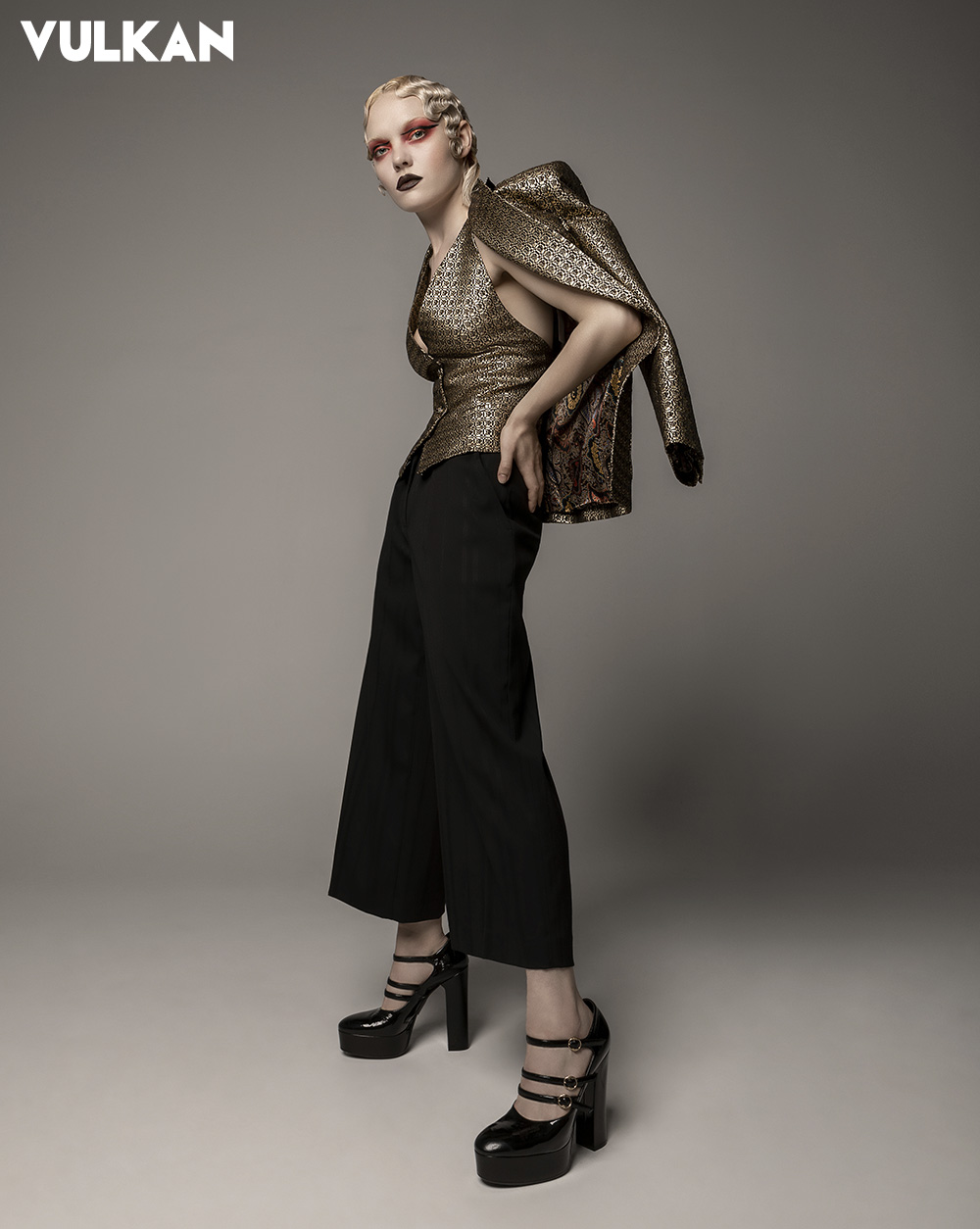 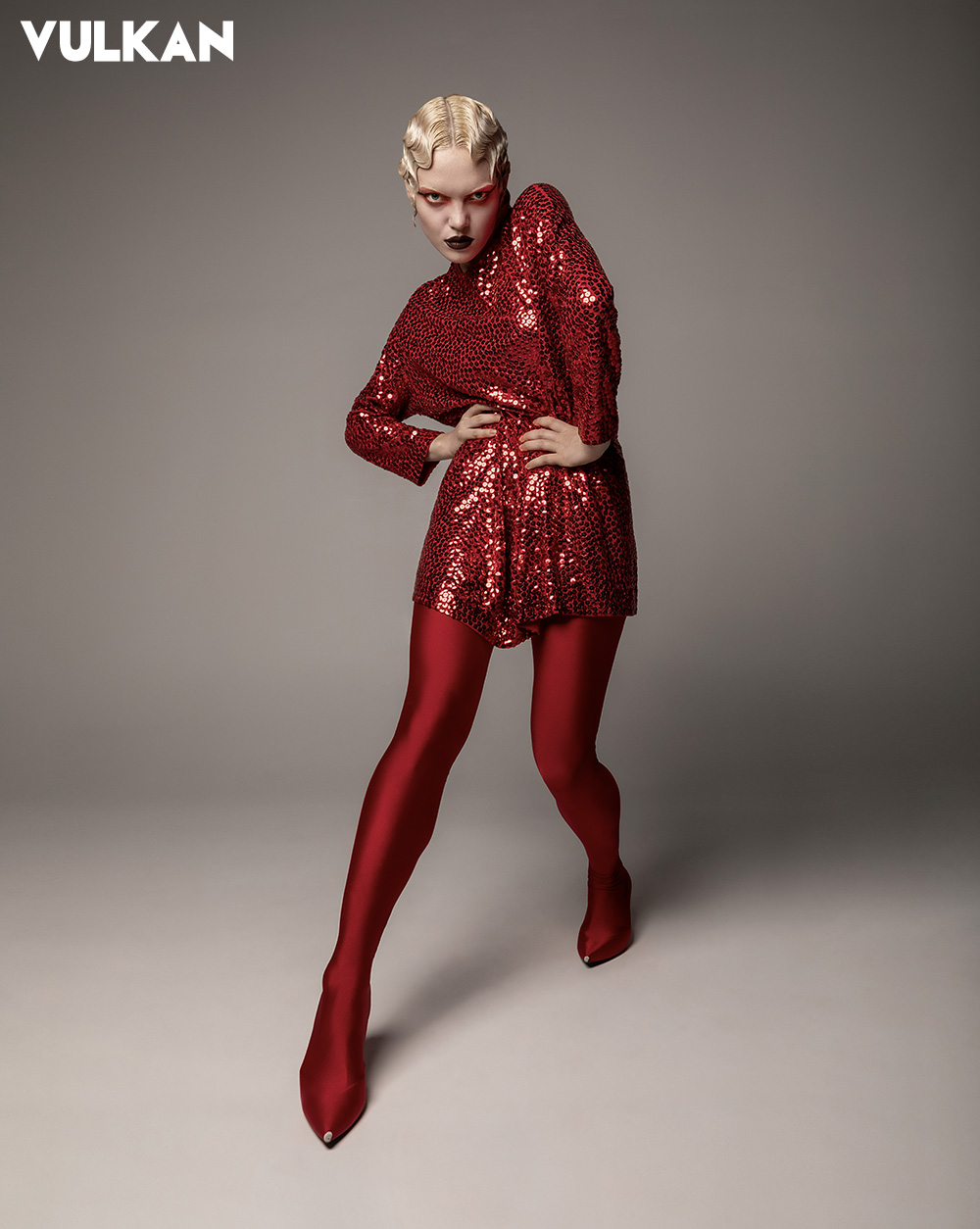 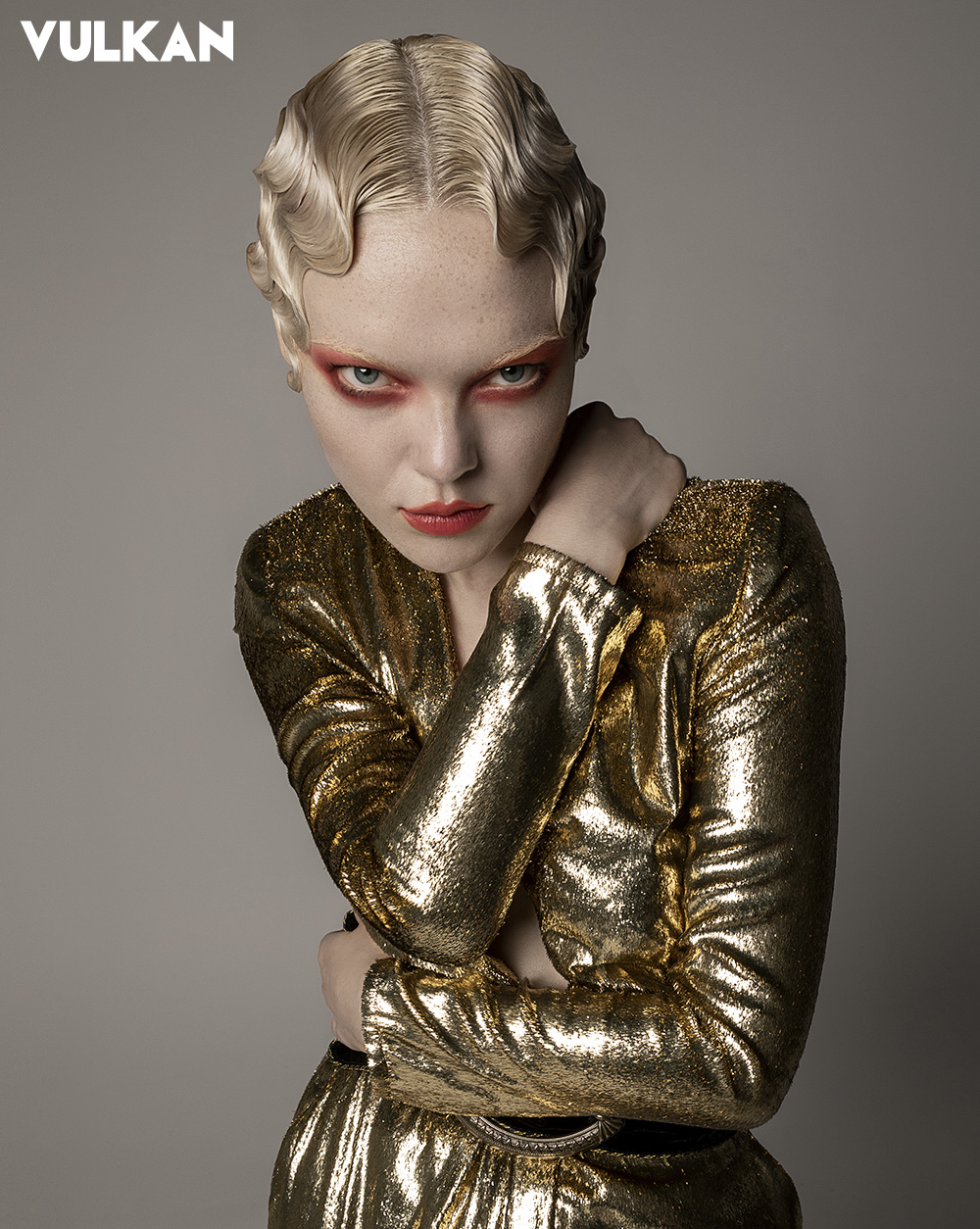 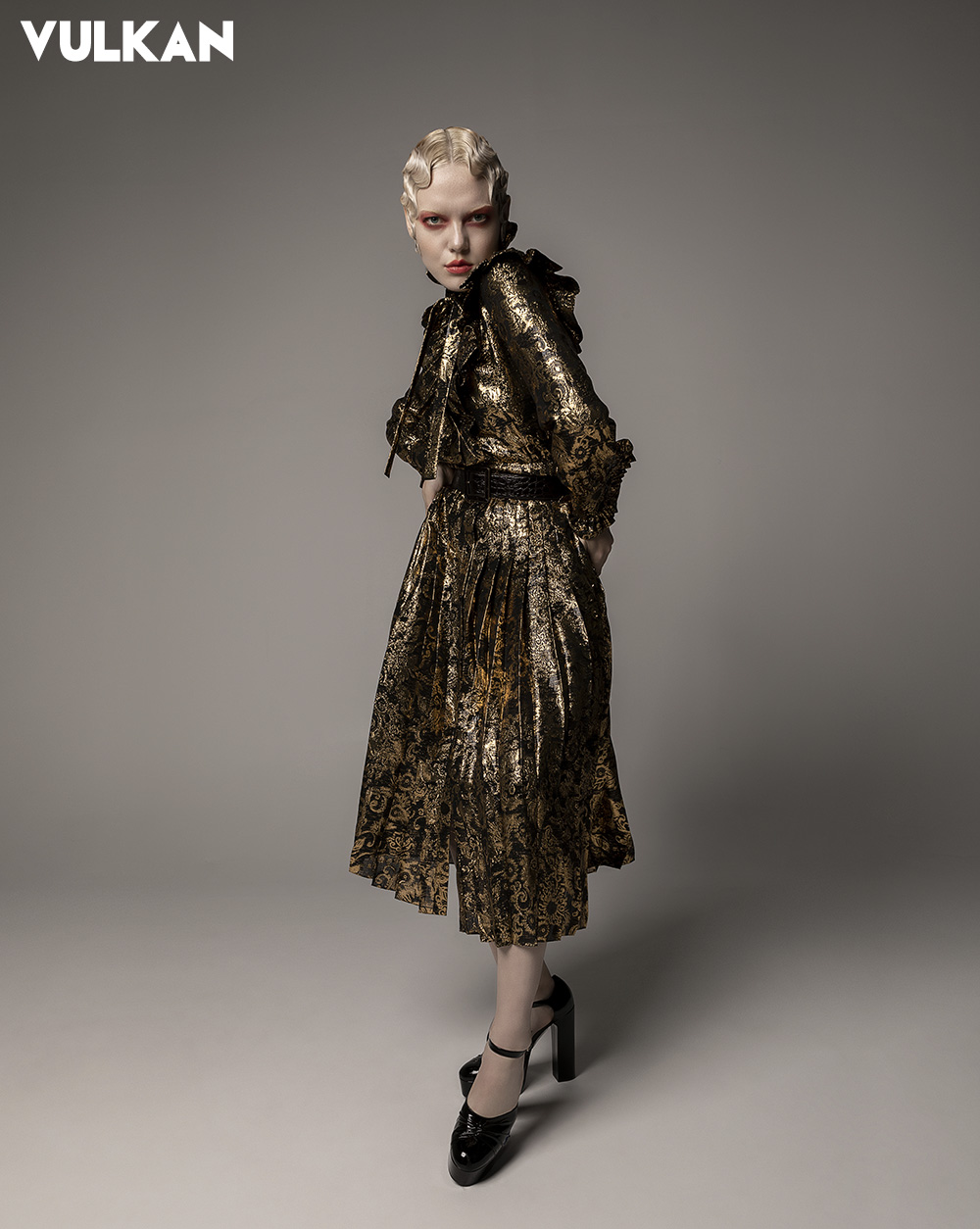 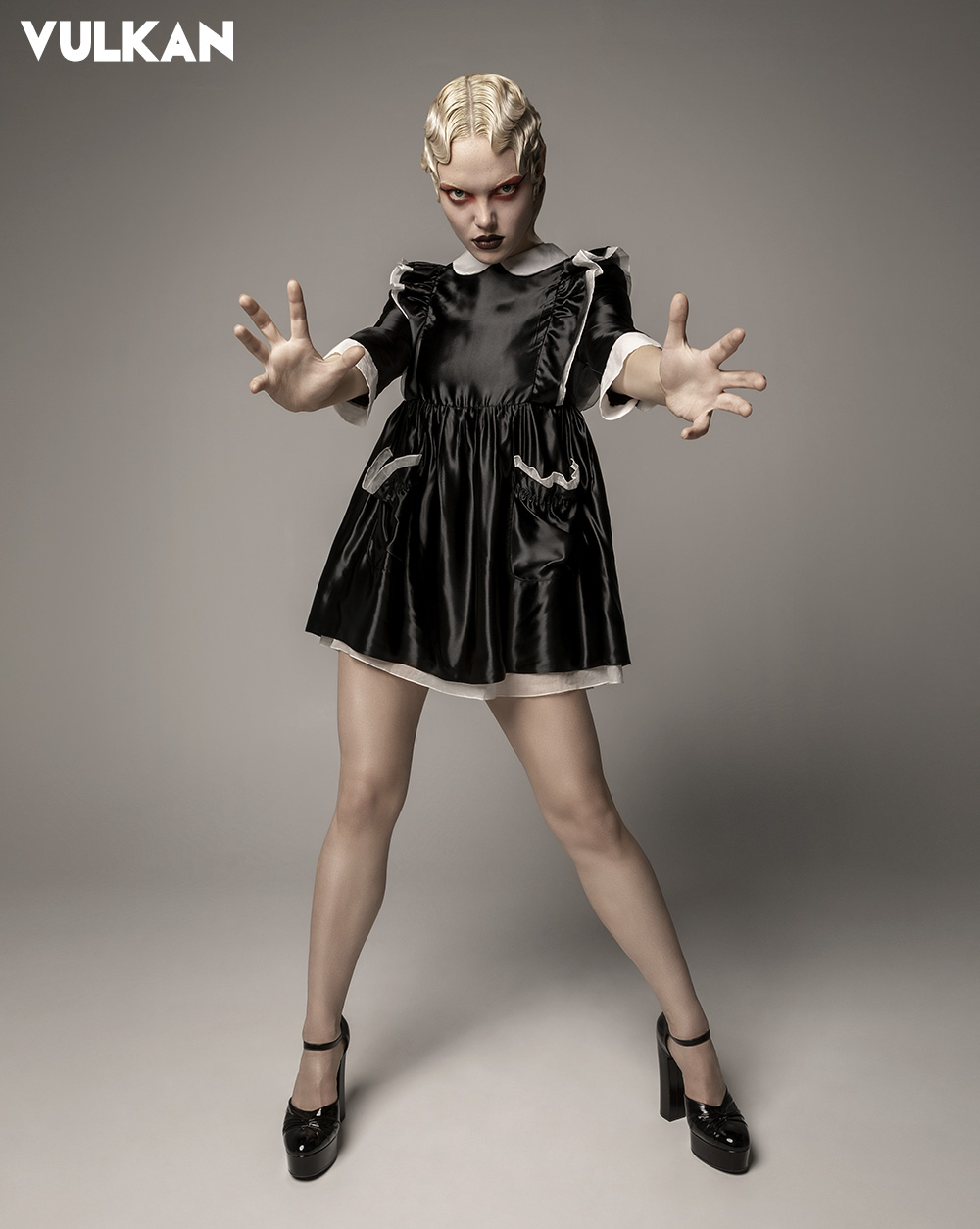 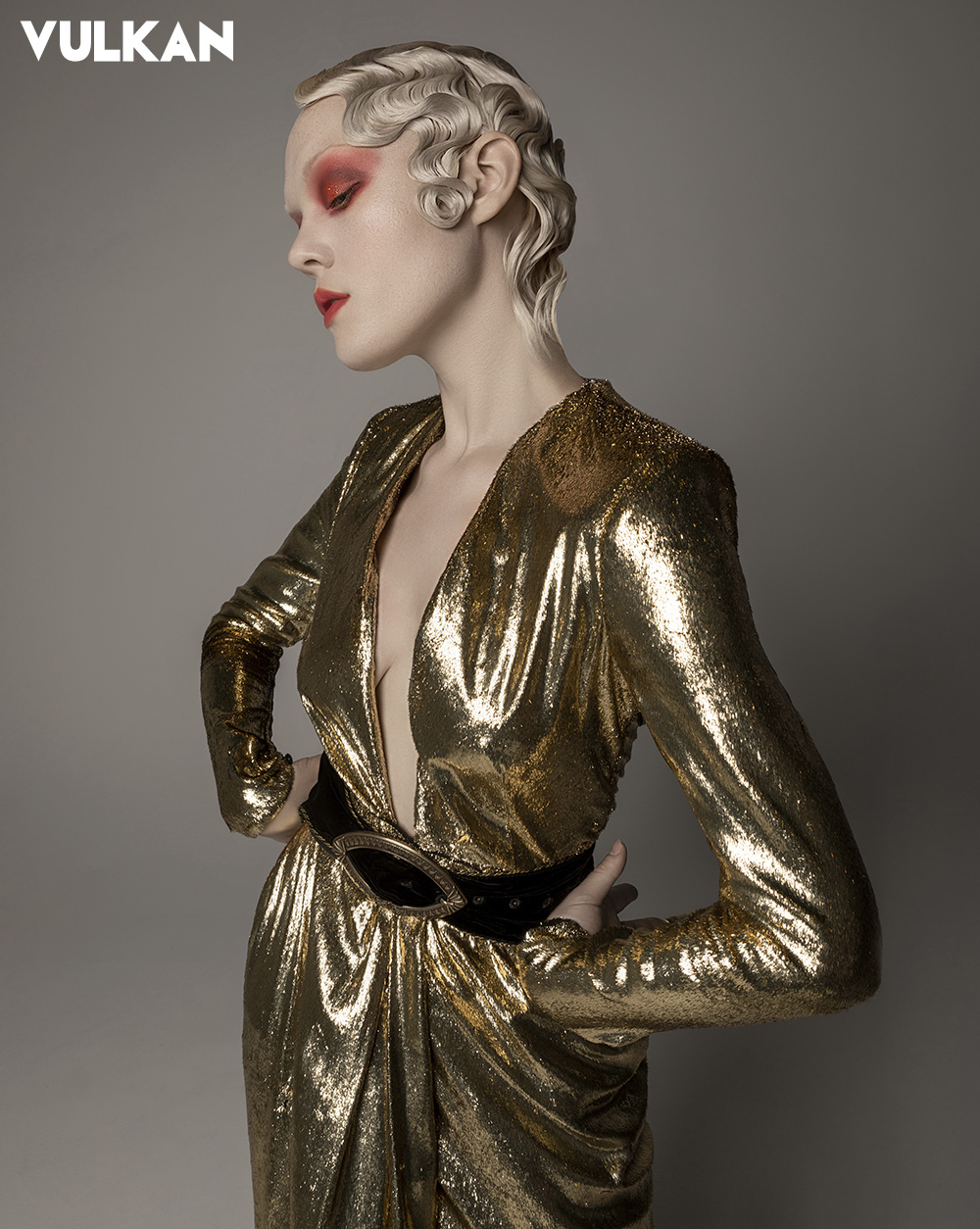 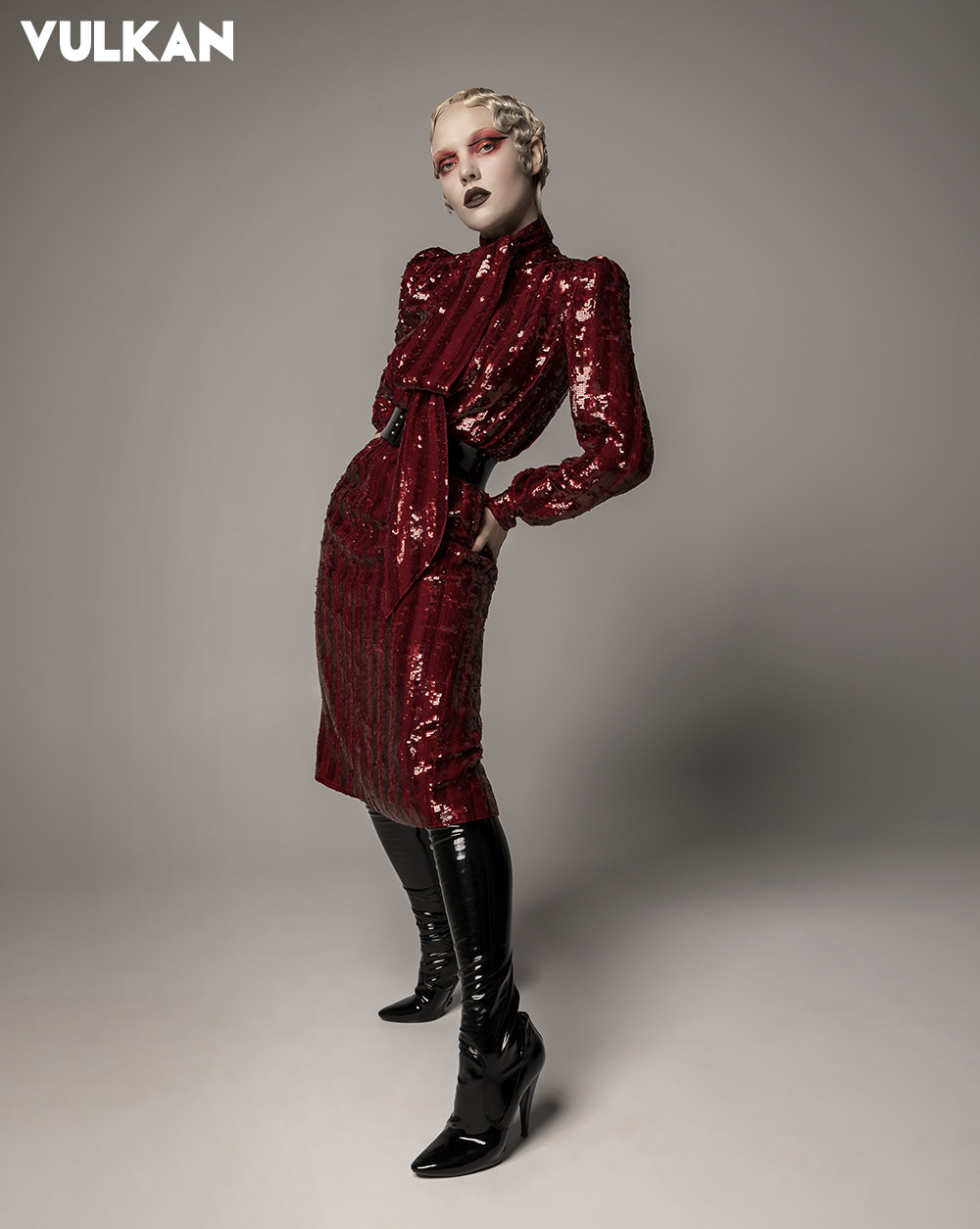 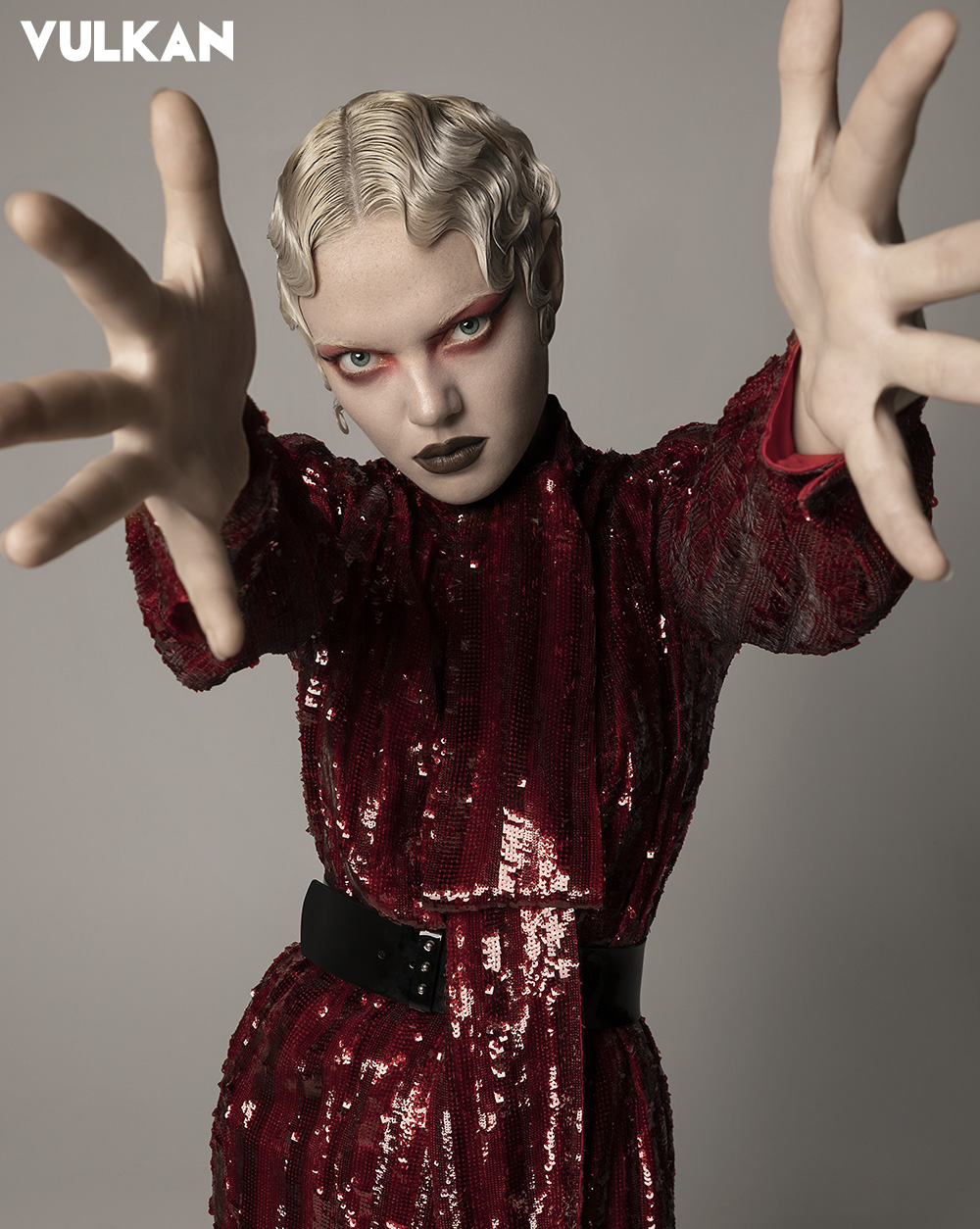 “The perfect image should capture the attention of the viewer for at least three to five seconds,” says Angel Cintron. “That is when we know it has made an impact.”

Cintron and his life partner, Steve Nava are the duo behind the CiNava Photography team.  They have become known for crafting highly produced editorial images that are creative, edgy, artistic, and fresh.   Their most recent celebrity shoots include television actor Edward Quinn, actress Tia Carrera, movie actors Boo Boo Stewart, Nico Greetham and movie actress’s Natalie Ganzhorn and Logan Riley” “We combine people, location, lighting, colors, and wardrobe to develop a story that is told within a single image,” Steve Nava explains.

CiNava’s latest shoot took place in New York City with top model Alexandra Van Zandt.  We caught up with the duo back at home in San Francisco.

How long was the shoot with top model Alexandra Van Zandt?

Steve Nava: Shoots vary in time depending on location, subjects, what we are trying to accomplish and/or how many looks we need to cover. Celebrity shoots are typically quicker since they usually require only three wardrobe changes. The last time we were in Los Angeles for a shoot, we were able to complete three celebrities in six hours.

Tell us about shooting Alexandra.

Angel Cintron: We learned that Alexandra is an incredibly talented multimedia artist.  The passion she has as an artist spills out of her personality into her images.  She is engaging, funny and a joy to work with. Her flexibility and professionalism, as well as her dramatic facial bone structure, really underscore why she is so sought after as a top model. She works it!

What was the theme for the shoot?

Angel Cintron: Bold Sophistication. We aimed to present Alexandra as powerful and impactful; combining a very modern day 50’s flair with some femme fatale that appears mysterious, beautiful and deadly. We love the drama of the red and dark tones in the make-up and the finger wave in the hair.

How did you work with Alison Hernon on selecting the looks for the shoot?

Steve Nava: Alison is an amazing celebrity and fashion stylist based in New York City. It took her several days to find, pull and create the perfect looks and then Angel and I walked through all of her selections with her to decide which best fit the direction of the shoot.

What is the biggest lesson you took away from the fall fashion shoot with Alexandra Van Zandt?

Steve Nava: Never be afraid to be bold!