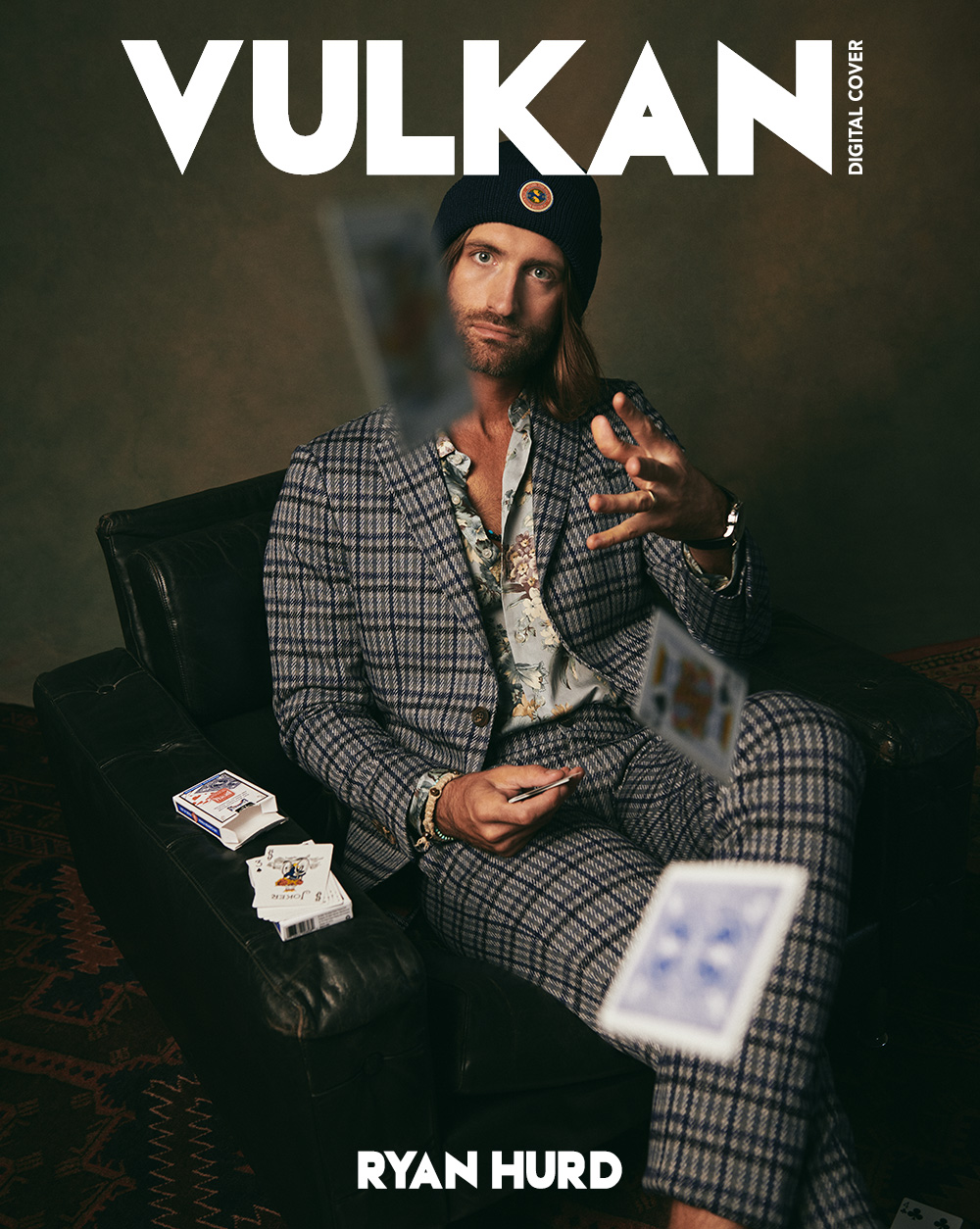 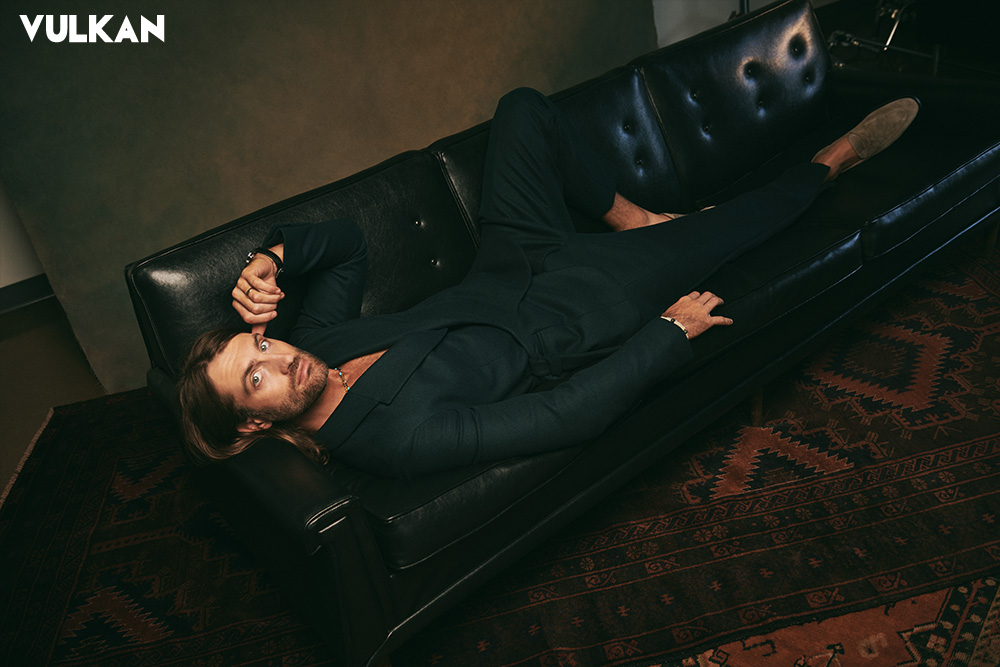 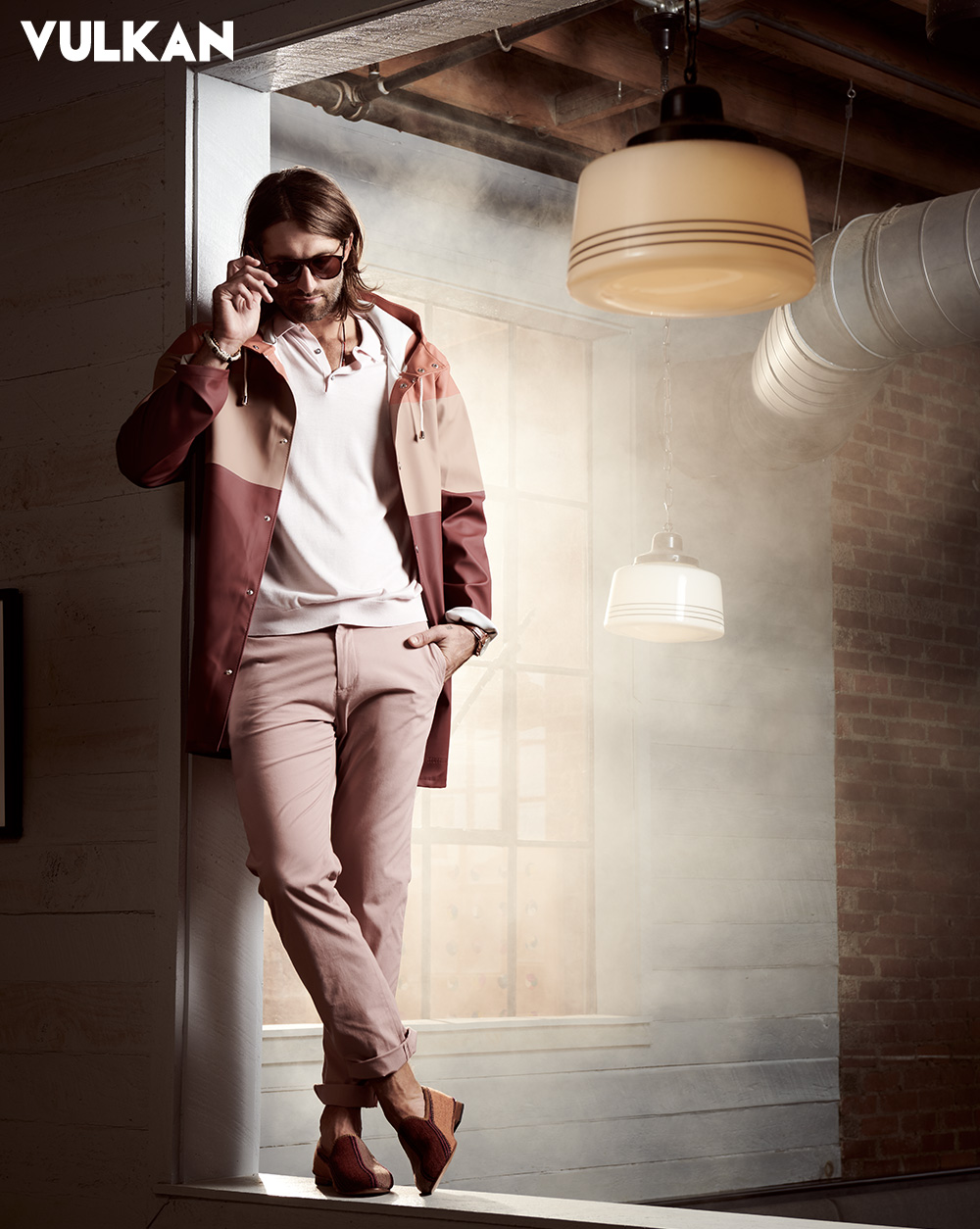 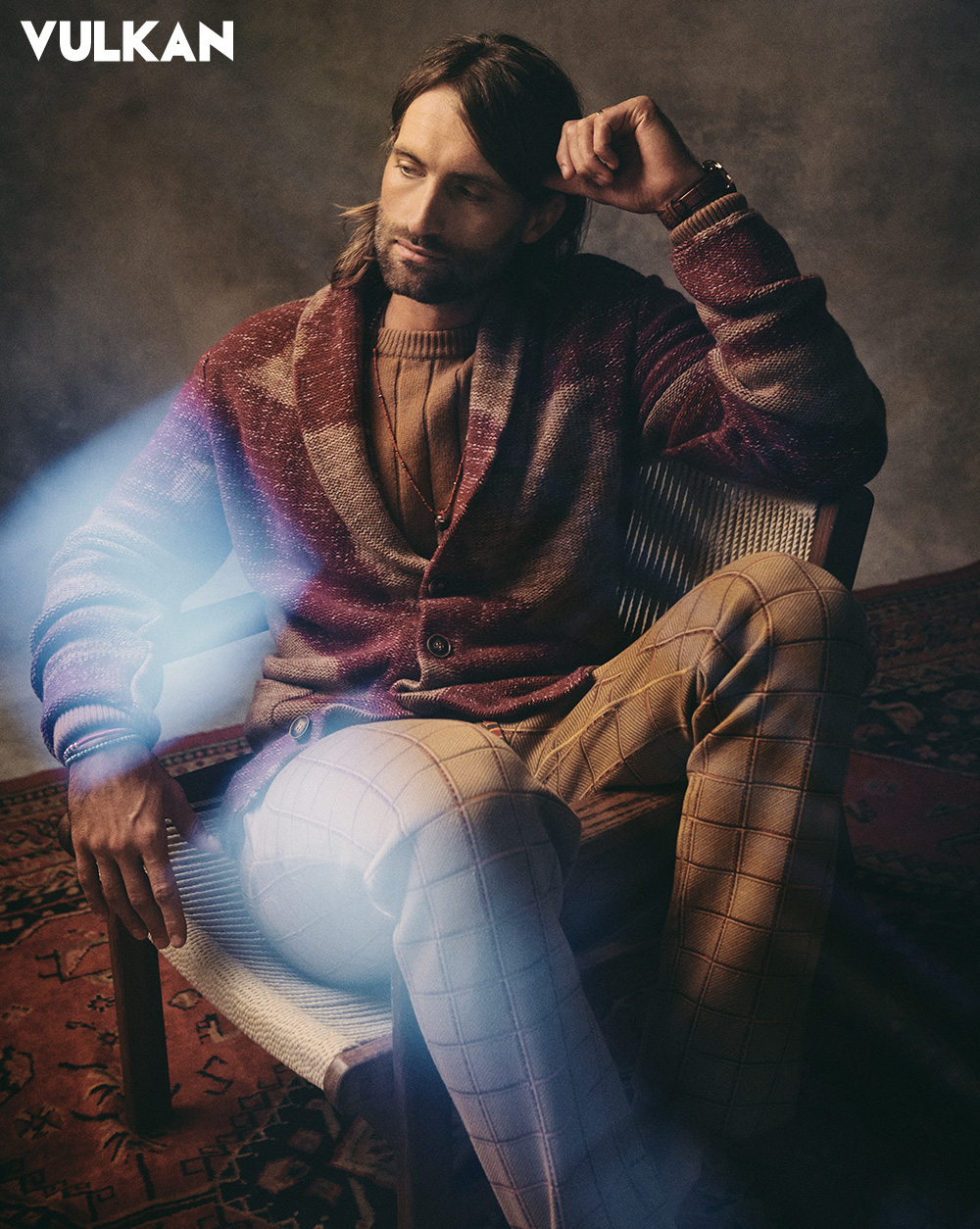 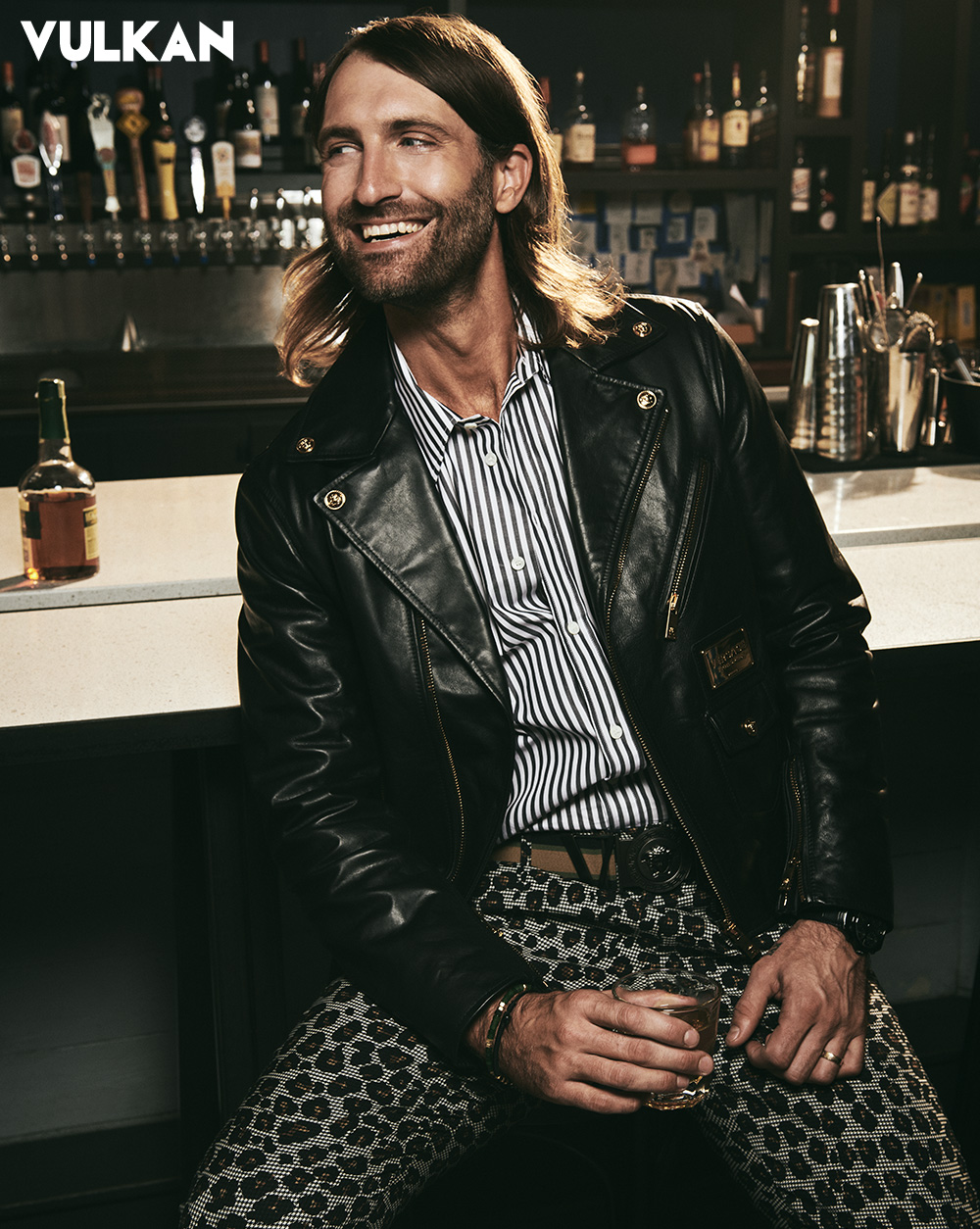 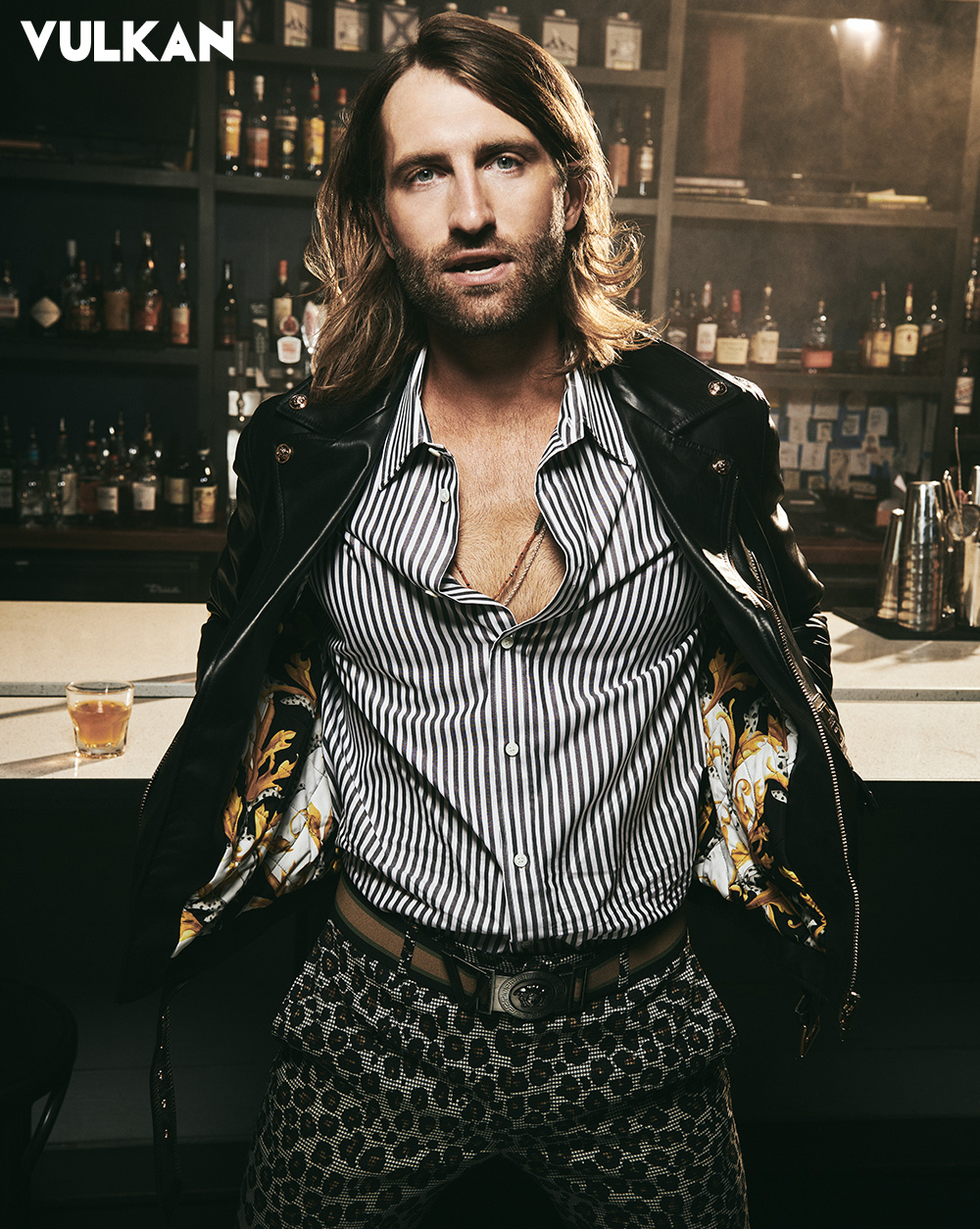 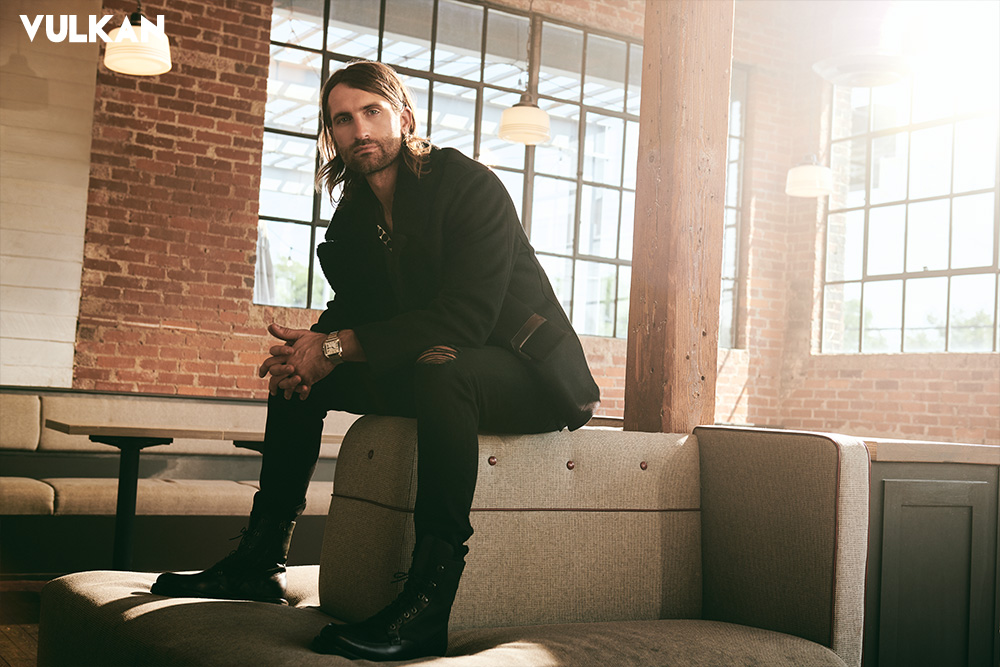 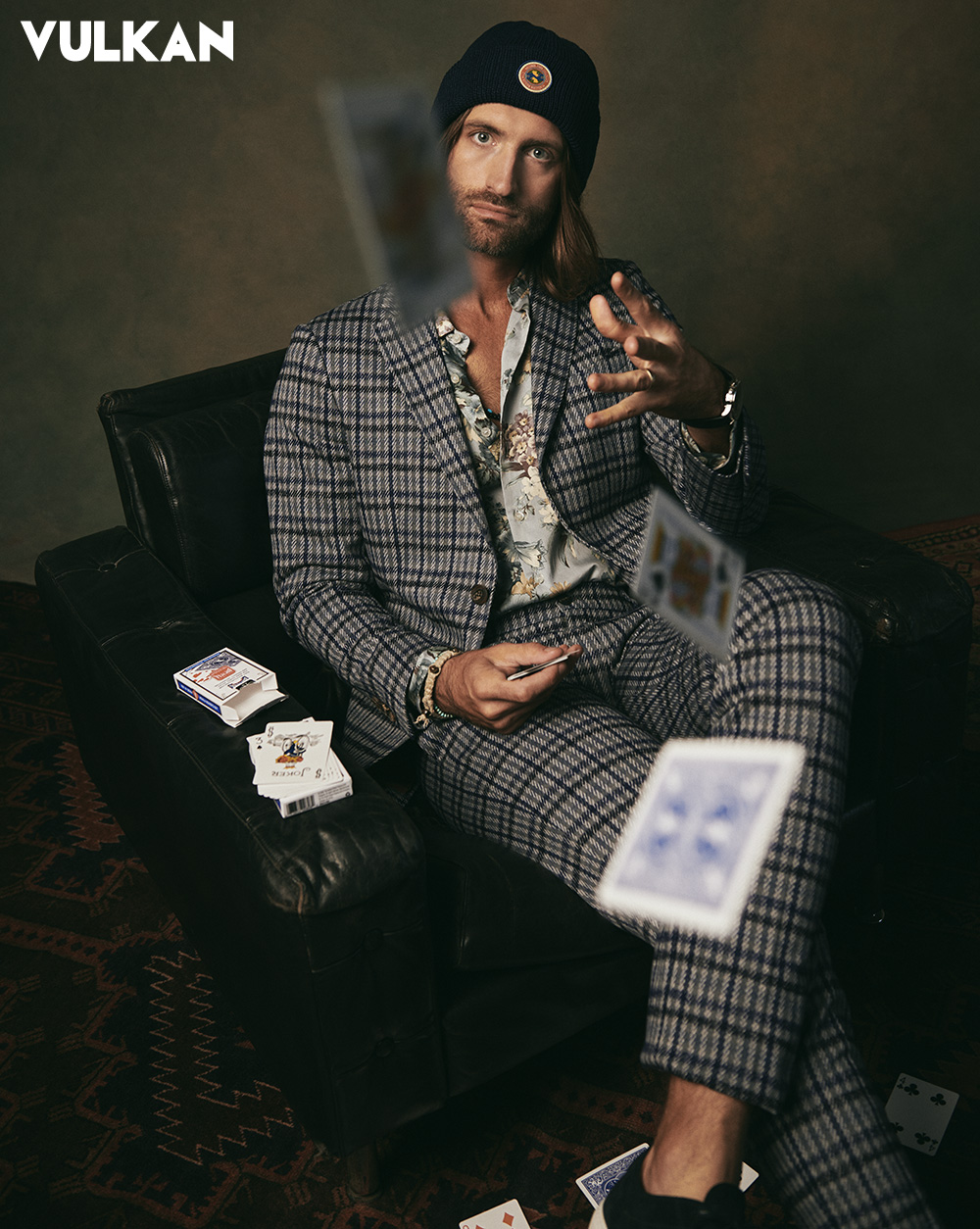 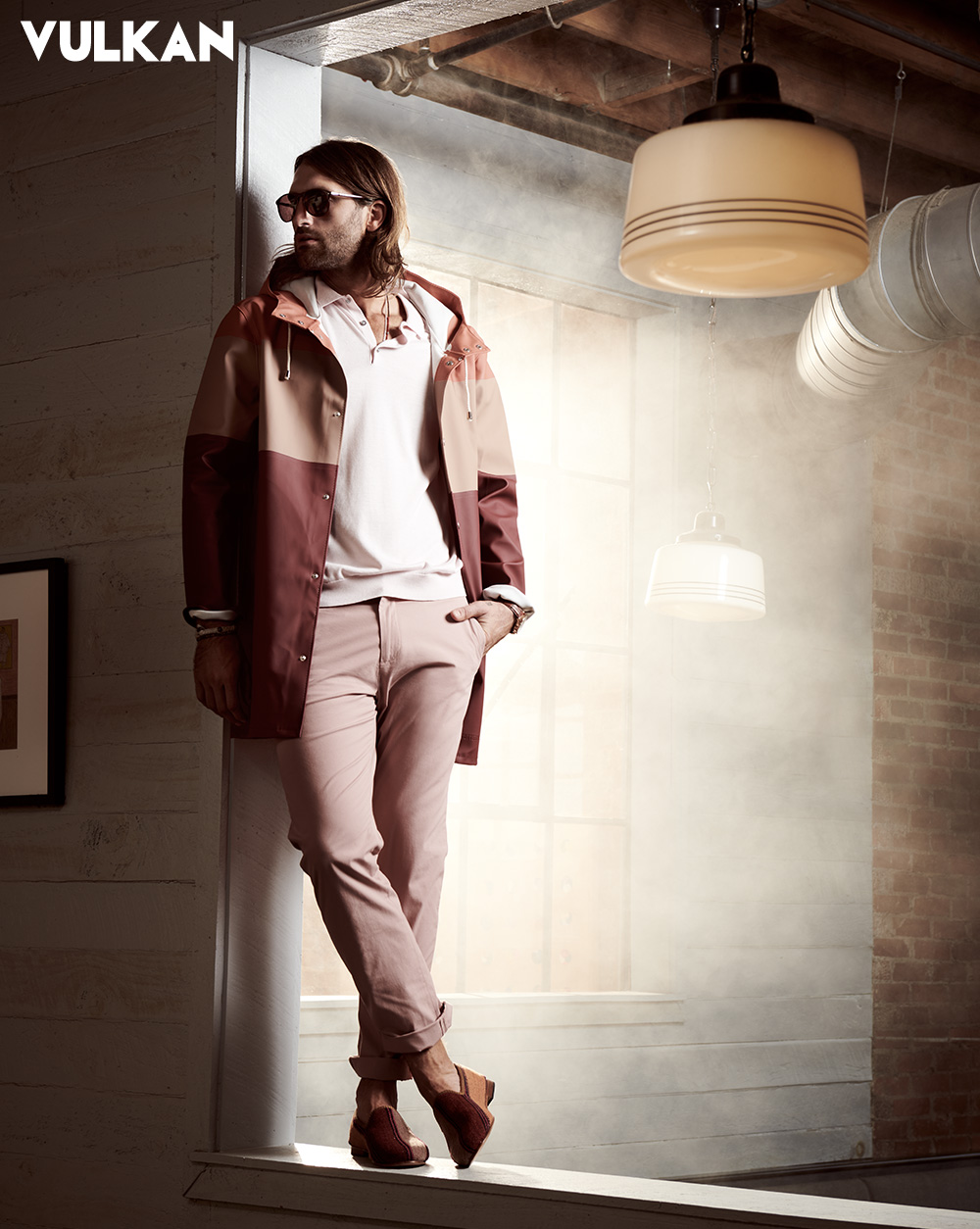 Ryan Hurd is a talented artist whose music transports its audience. Having jumped into the music industry after college, he was able to build his career alongside a group of writers and producers who understood the business. Hurd works hard every day to put out music for his audience and  is loving every moment of it. Married to Maren Morris, a singer as well, the musical couple is breaking down barriers and taking the music industry by storm. Ryan Hurd is making moves and inspiring many around him as he redefines the purpose of being an artist: become the best you can be and don’t worry so much about where you will end up.

When you were writing your EP, “Every Other Memory,” what inspired you the most ?

I think that now that I’ve done this for a while, I’ve learned to find a lot of inspiration from my cowriters. The last two EP’s that I’ve done feel like they are a really broad representation of what I do as a songwriter and as an artist. ‘Platonic EP’ was taking my sound that we started developing with ‘To A T’ and really solidifying it, and ‘EOM EP’ was re-cutting some songs that I wrote for other artists but using my own voice. I also recorded Taylor Swift’s ‘False God’ for that project, and it was fun to have such a cool cover be a part of it.

Share with us the meaning behind it and what you hope your audience feels when they listen to it.

‘EOM’ is such a visual song. I wanted each line to be a picture and for each memory to stand along as its own story. I feel like in some ways it’s the most accessible song we’ve released to radio, and I’m really excited about the reaction. I love where we’ve gotten to go sonically, and I hope that this song triggers a lot of nostalgia and rock and roll vibes when people hear it.

You have also been working on the music video for it. What are some obstacles you have encountered and how did you overcome them?

I think it helps to communicate your vision early. I’ve done videos in the past where I let the creative people sort of take the reins in all of the planning and then the end product might not be something that I ever envisioned or maybe didn’t fit the song like I had hoped. This one I spoke my piece into existence and then let my team go build it. I don’t think I ever even looked at a mood board, I just knew that they heard me, and I trusted that they would execute it and my director Nicki Fletcher knocked it out of the park.

Can you tell us more about the creative process of it all?

I think you’d have to talk to her, but I just really believe in surrounding yourself with the right people and letting them do what they do best. I’m not great at the visuals, but I’m really good at writing songs, so the more I’m writing and trusting others with the things that aren’t my strength, the happier I am with my project. I love this video though, it’s my favorite things we’ve done and I’m just super excited that it came out the way that it did, which is even better than I had imagined it

Describe to us the moment you realized you wanted to pursue a career as a singer.

Well, I wanted to go to grad school, but the more I looked into it the more it sounded like a major bummer. We were all getting out of college and I had a little group of guys that were all either working to be writers or producers or whatever and I just jumped in with them and we all decided we were in it together. I think that’s a lot of people’s story, by the way. It’s easier to get noticed when there’s a crew of young writers and artists than it is to be by yourself. I tell people all the time that want to do this for a living that they need to find their tribe, because those are the people that you’ll come up with and also write your best songs with forever.

What has your journey up until now been like?

I feel like I’m one of the rare people who has gotten to experience everything in music, to one degree or another. I’ve been on such a ride with Maren, being her partner while all of her success has happened. I’ve gotten to write for some of the biggest names in country music history. I’ve had a gold record on my own project. All of those things just mean that I get to continue doing what I love. I truly love being in country music in Nashville, Tennessee. It’s the greatest music town in the world, and I’m am so proud to work here.

How does your own style match your music?

I feel like in our format there’s potential for artists to end up looking the same, so I’ve always tried to be different even if it’s for its own sake. I have really leaned on my stylist Krista Roser to help me push boundaries, and whether we’re doing an award show or a music video or a stage look, I always want to be a little bit past what I feel like most of the other guys are doing. I’m not ever going to be Lil Uzi, but I feel like I pull more stuff off just because I’m willing to go to that place that’s a little uncomfortable. I think that pays off in the long run with music as well. I like putting out songs that don’t quite sound like the rest of the genre, it might be a longer road but it’s one that hopefully pays off with longevity.

If you had to describe your music as an outfit and/or piece of clothing, what would you choose and why?

That’s something I’ve never been asked before. I feel like we use the word ‘elevated’ too much and I’d never describe my songs that way, but I love being a little left of center for this genre. I wore these visvim sneaker Mocs, on my headline tour this year, and I feel like those perfectly capture what I want my music to sound like. A little on the crunchy side but still dope as fuck. It’s like wearing a Cartier with a t shirt. Not sure you are supposed to do that but some people do it anyway and that’s how you pull it off.

Who has been one of your biggest inspirations in life?

Obviously, Maren is a massive inspiration to me musically and in everything I do. Not only is she my muse but I am so blessed to have her walking beside me in this journey. I also feel like all of the writers in Nashville who have become creative partners are such inspiring people. I’m so proud of this town and proud of my place in it.

Where do you see yourself going as an artist?

I don’t know. Don’t we all end up in some has-been graveyard anyway? This doesn’t last forever; I just want to put out albums that I care about and continue to build my fanbase. Let’s see how long we can make this last. Life is funny and this job is really fun if you let it be, I’d love to be able to say that about it in 10 years.

How has music helped you in your own life?

Well, everything I have in my life is because of songs. My wife, my friends, my living. I feel like the times that music has meant the most to me is as a time stamp. But also, there is no greater feeling that hearing a piece of music that blows you away on the first listen. I’m just blessed that I get to be a creator, also blessed that I get to sing songs to my kid every morning to try to make him laugh.

If you could give advice to rising artists, what would it be?