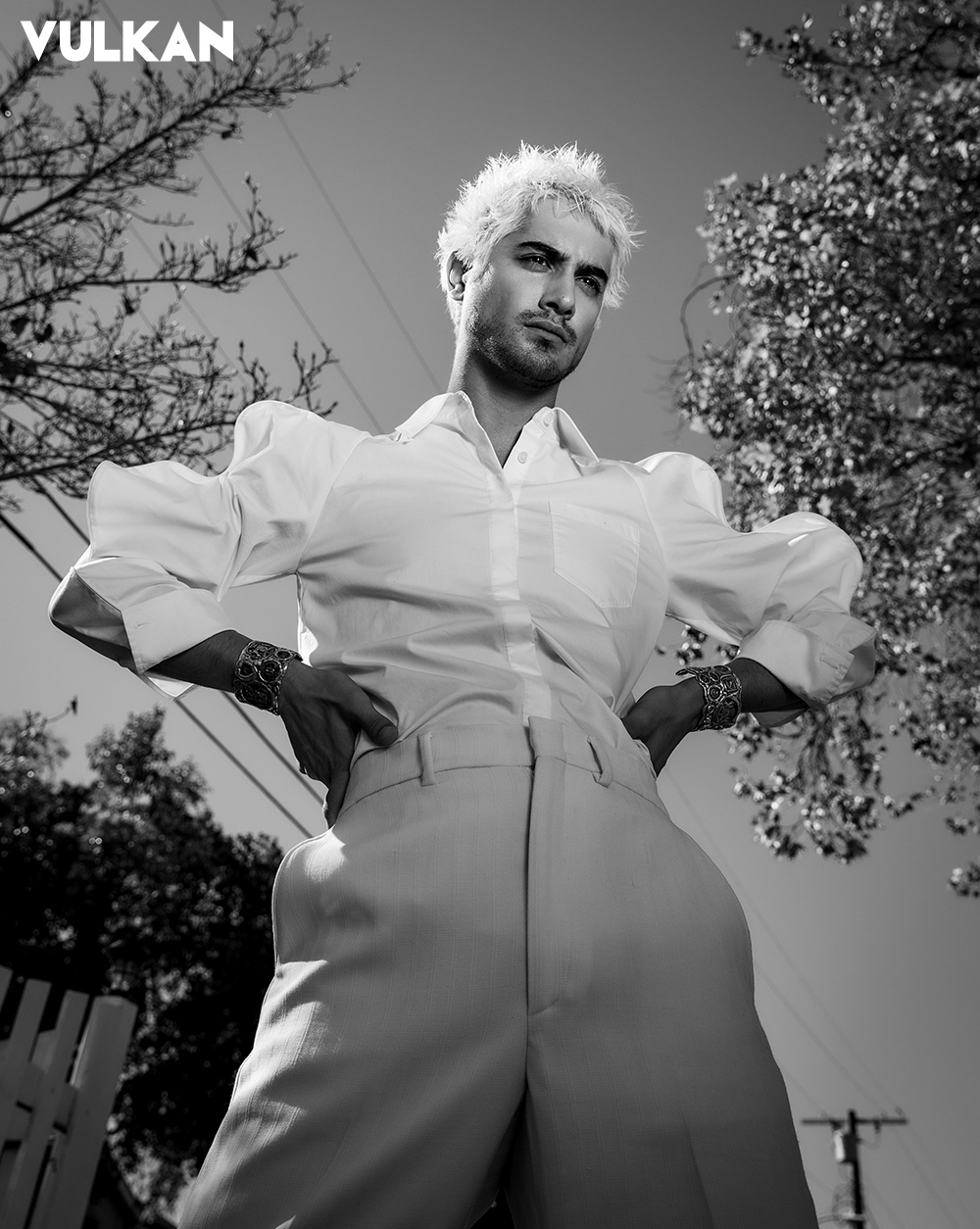 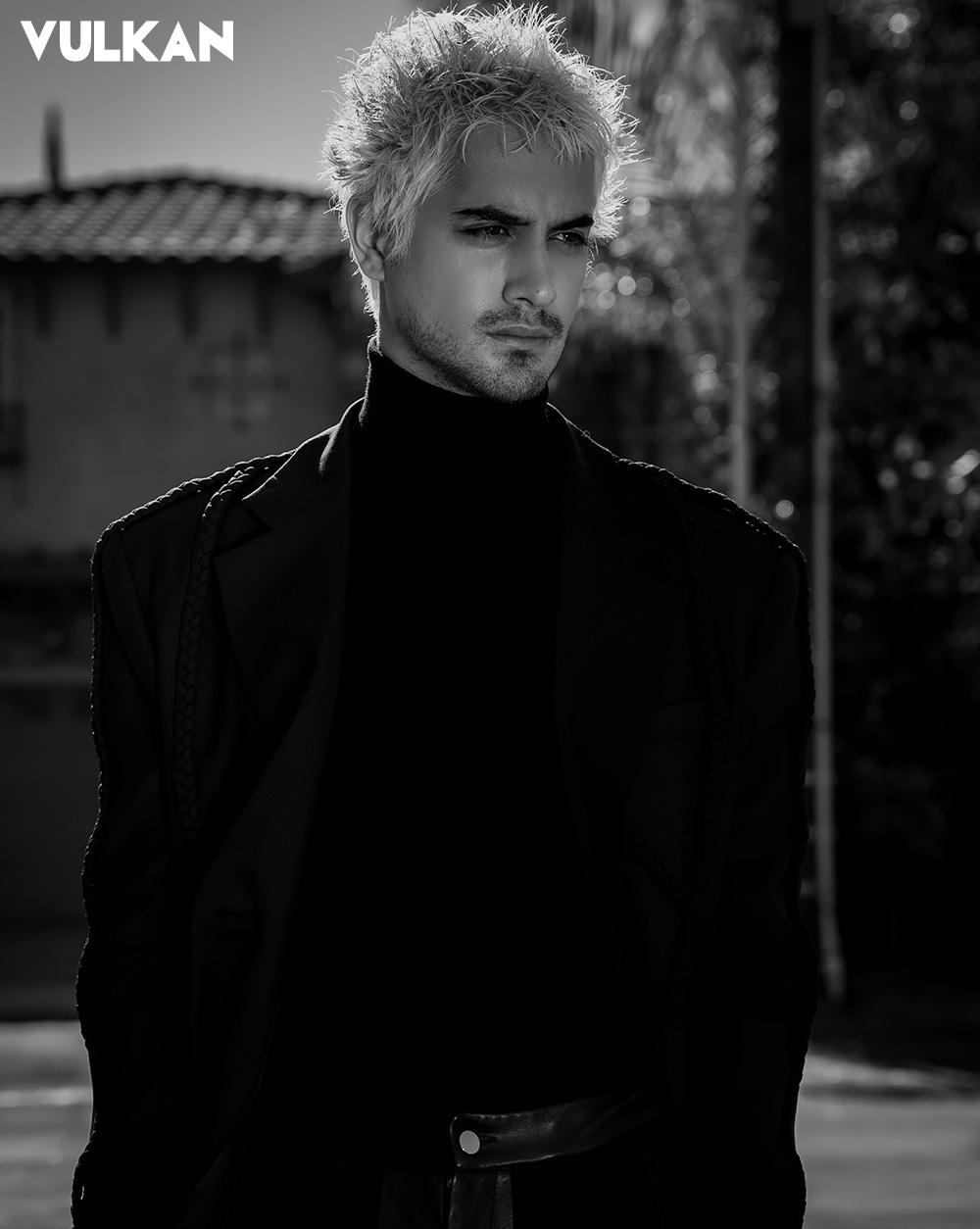 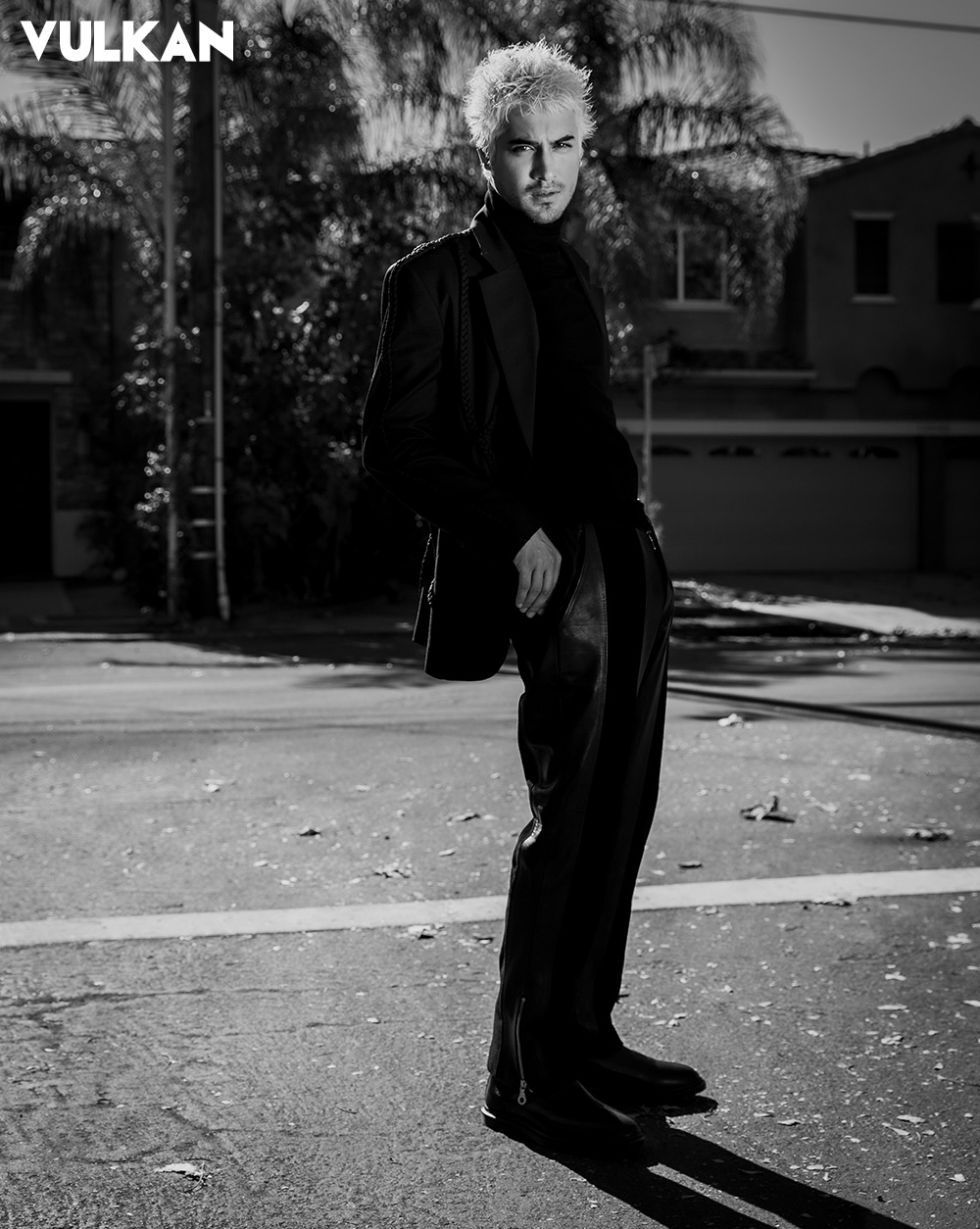 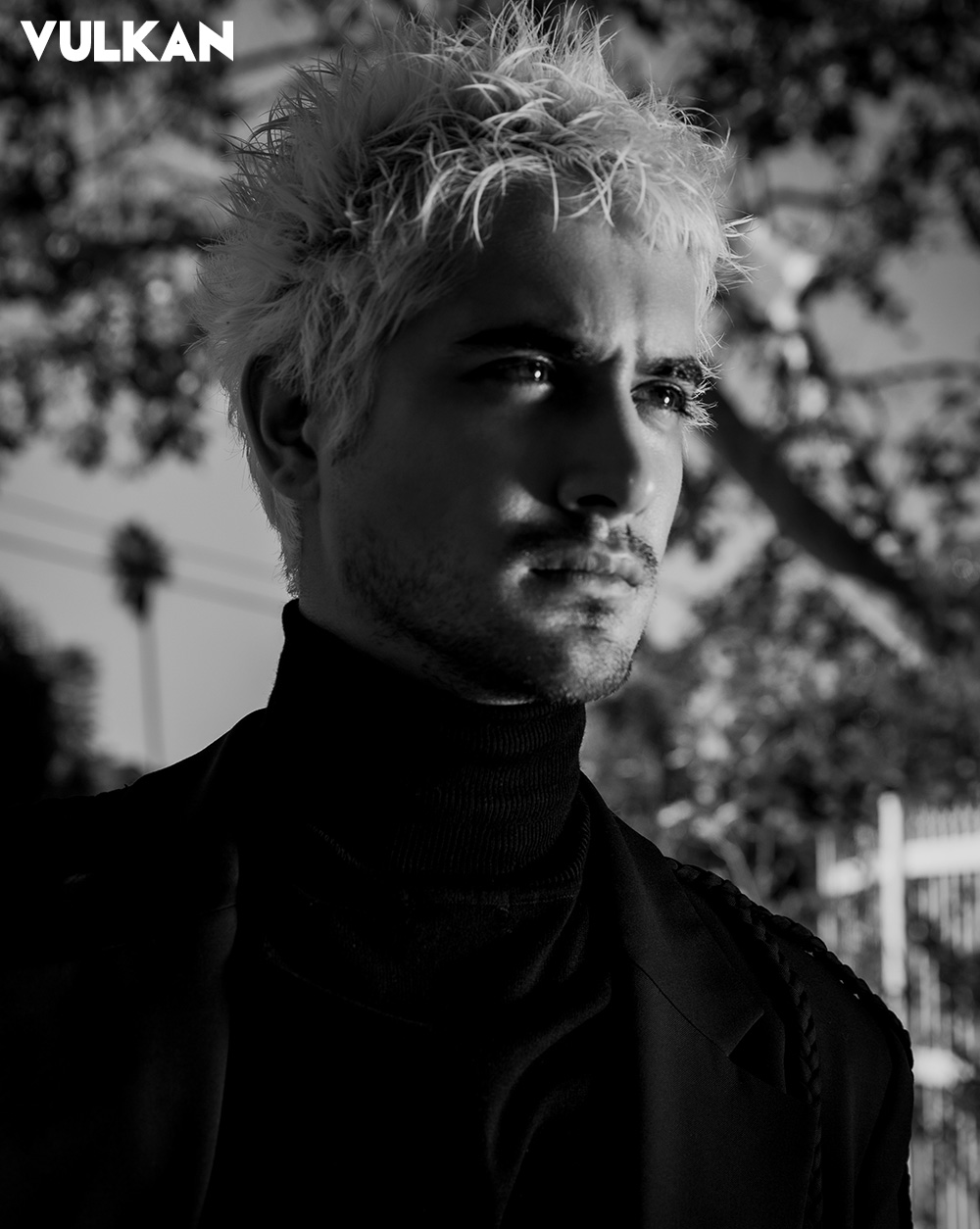 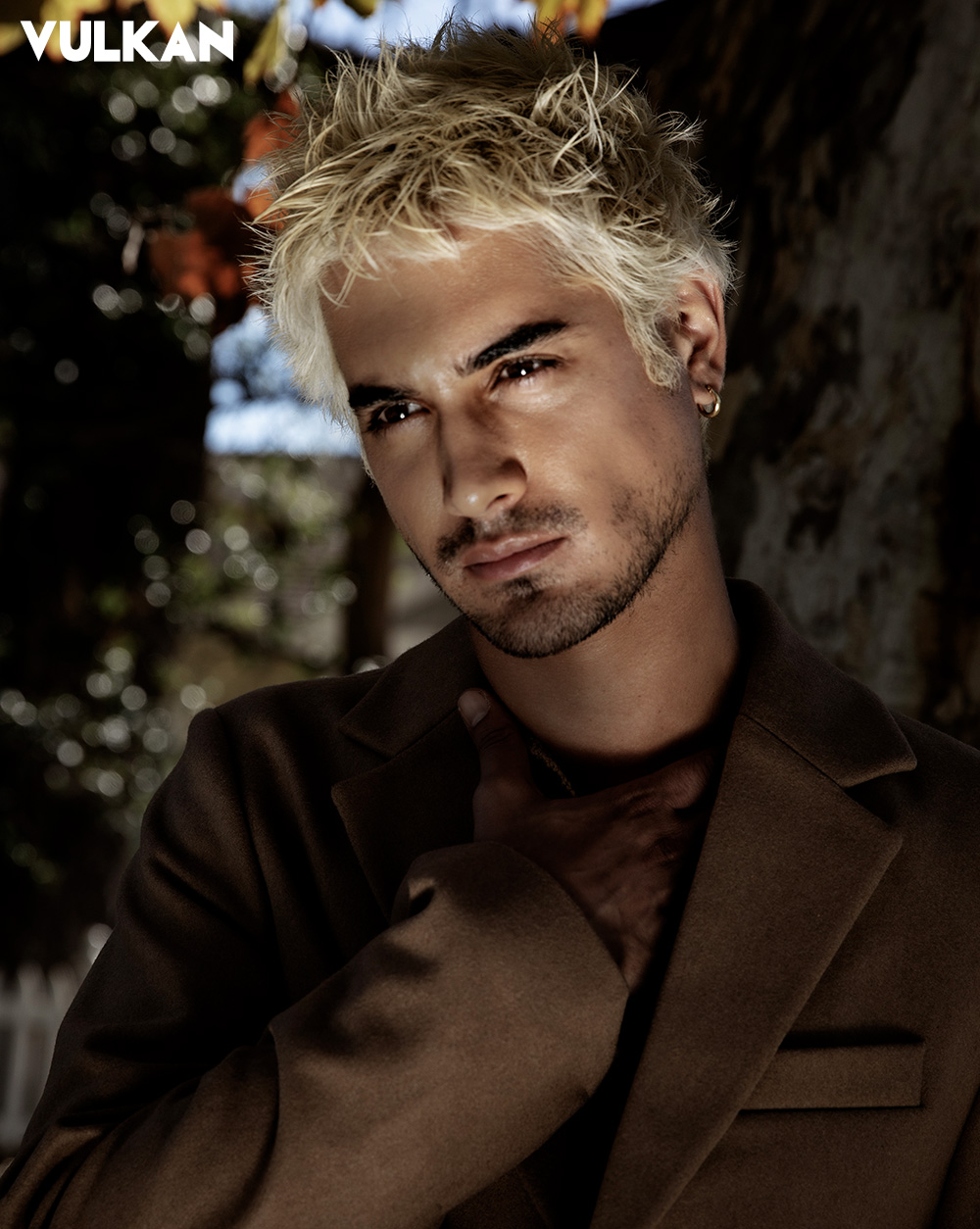 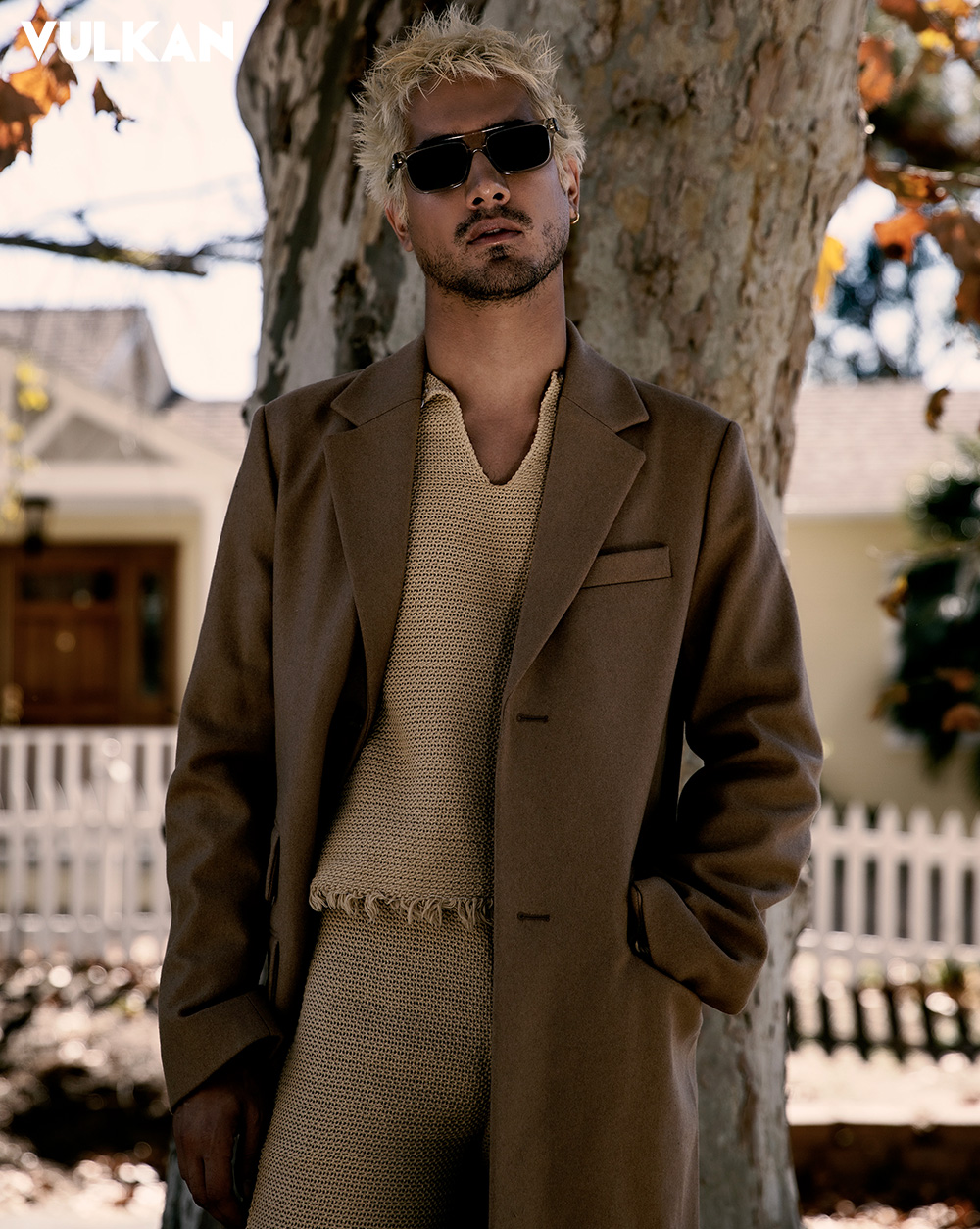 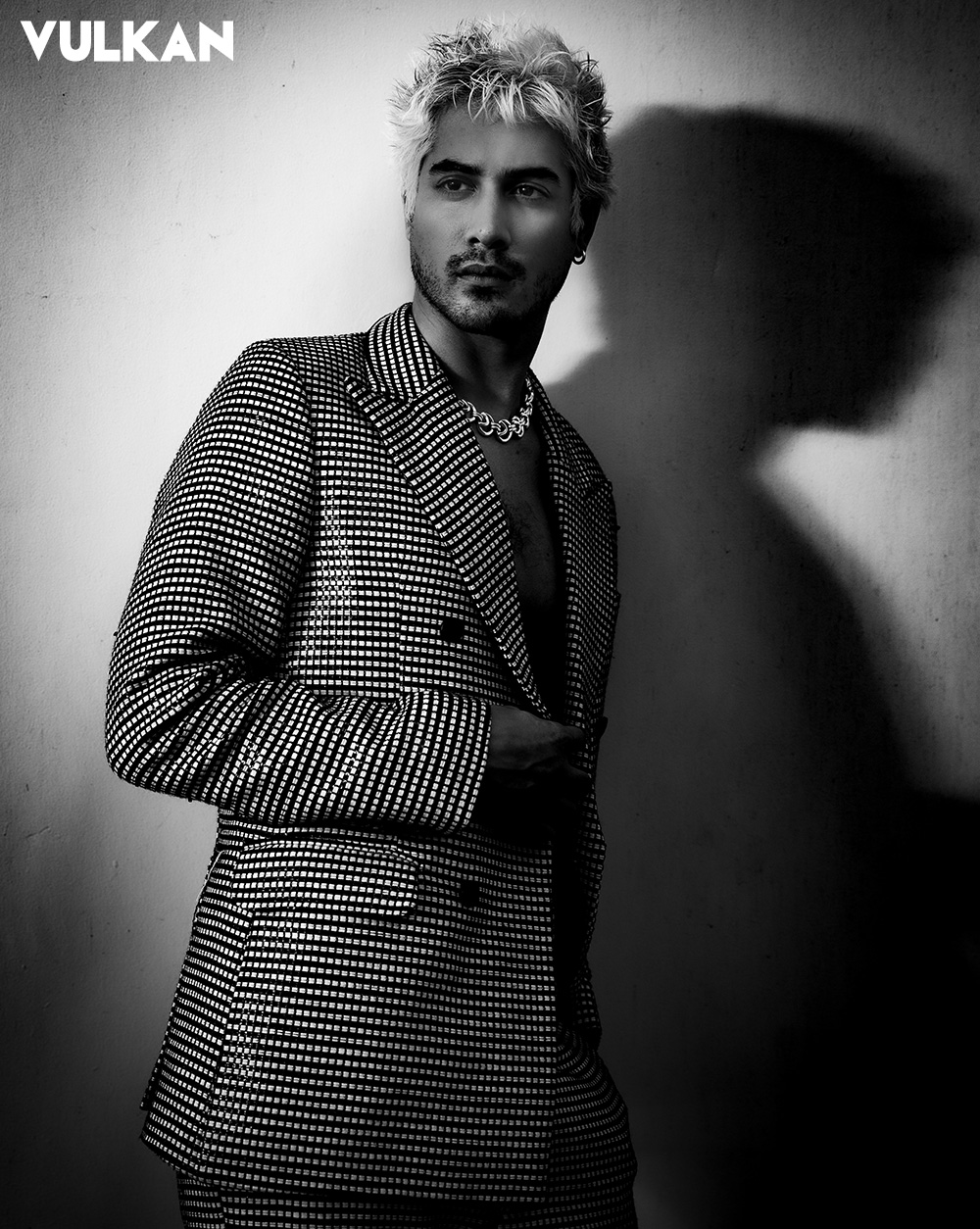 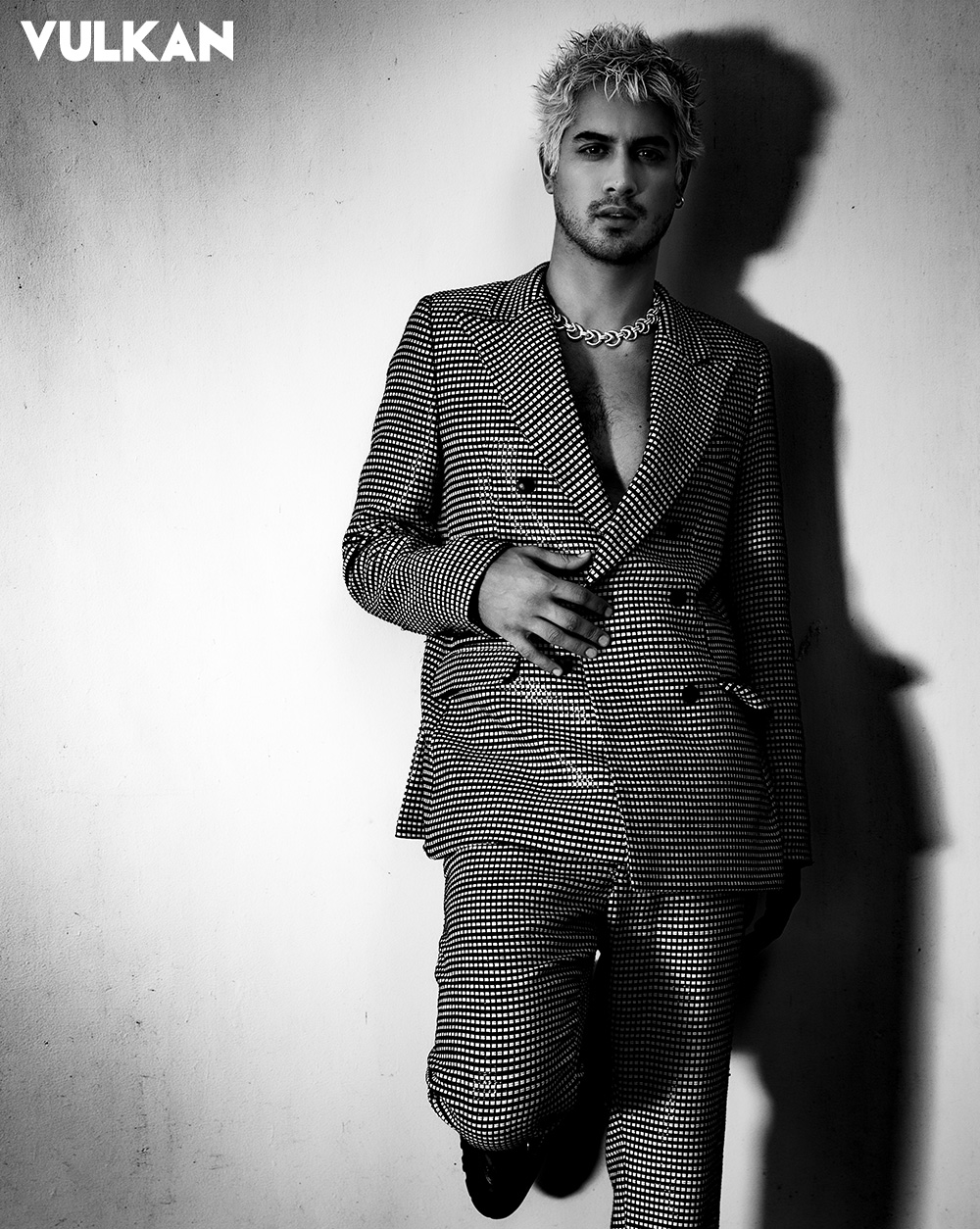 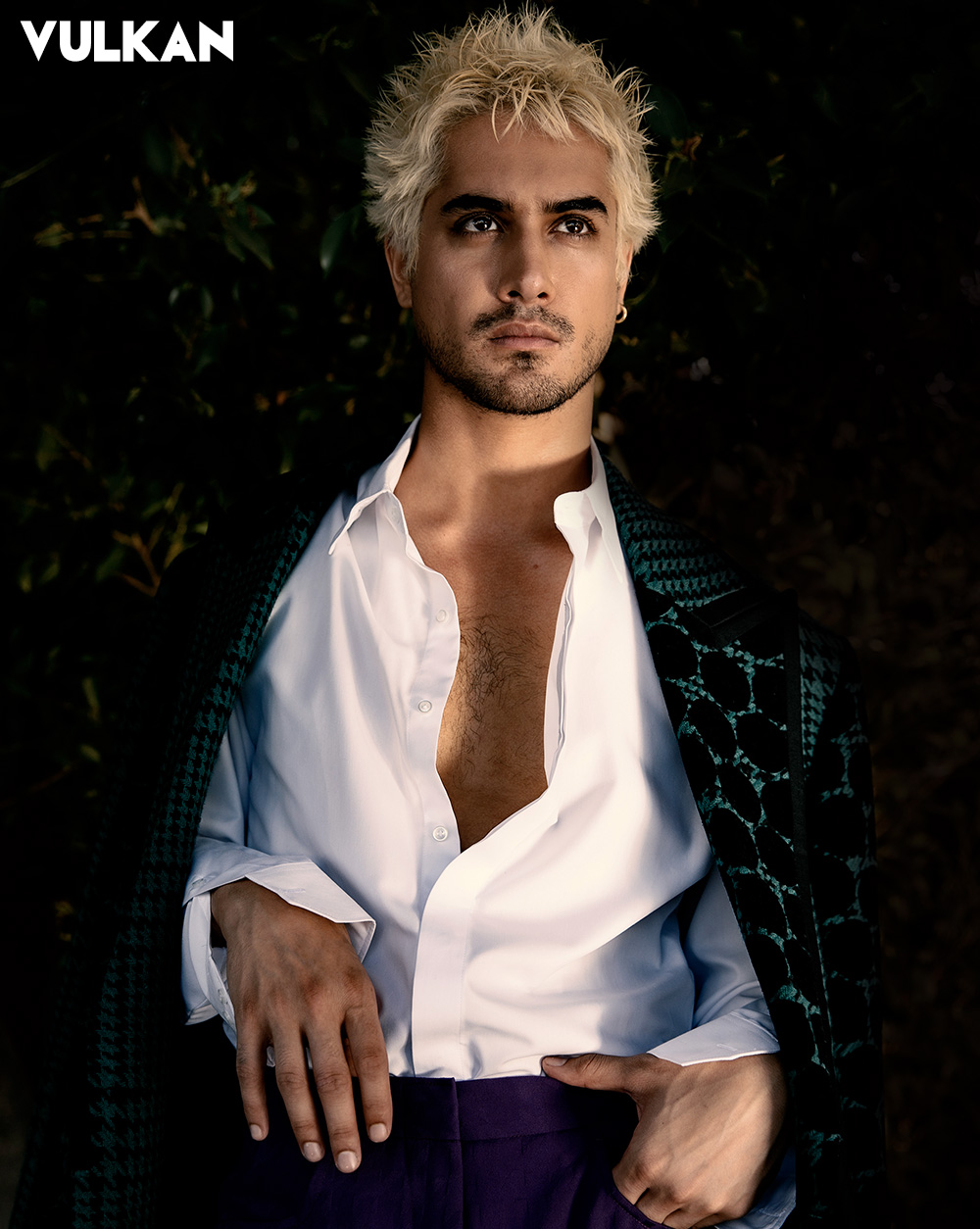 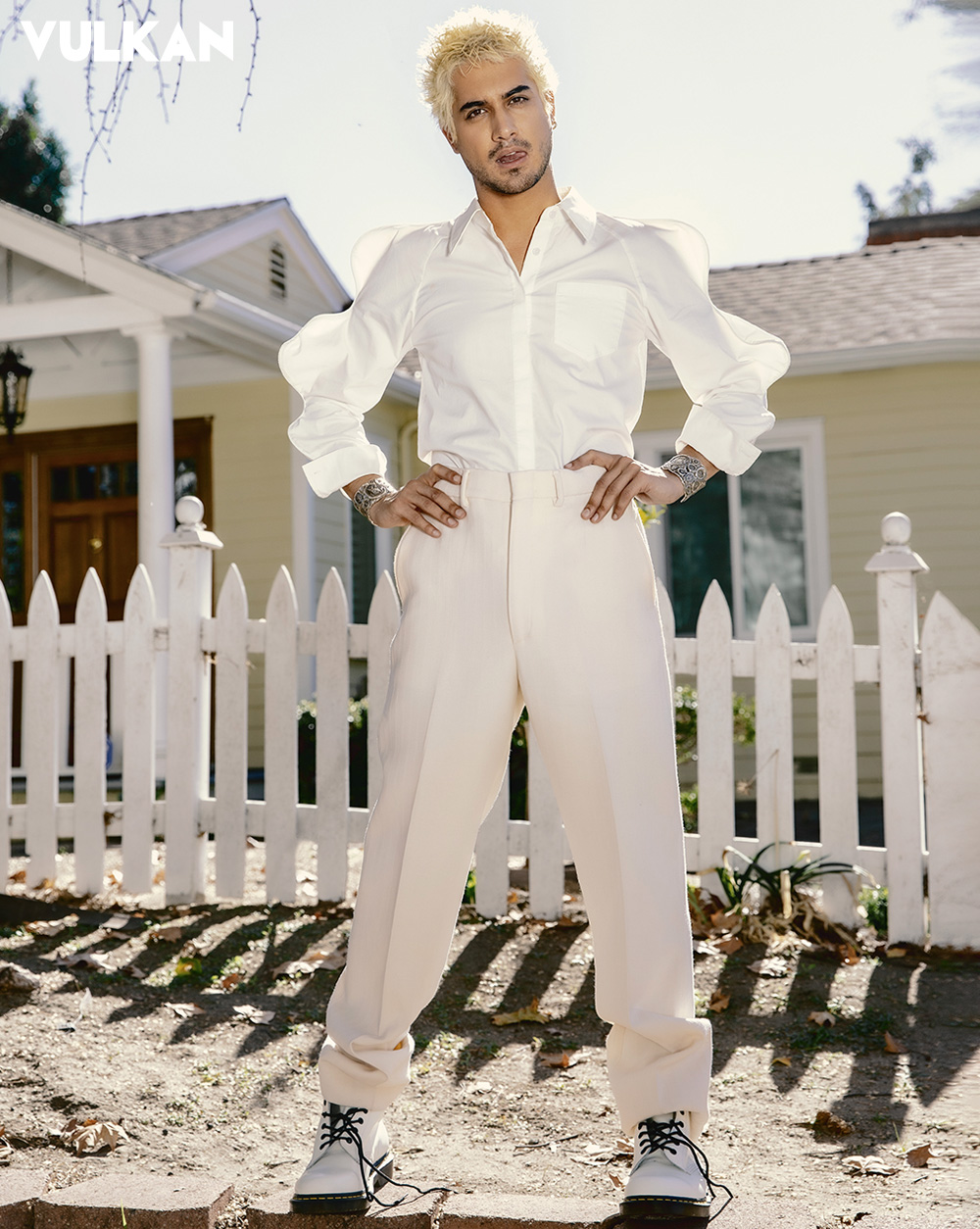 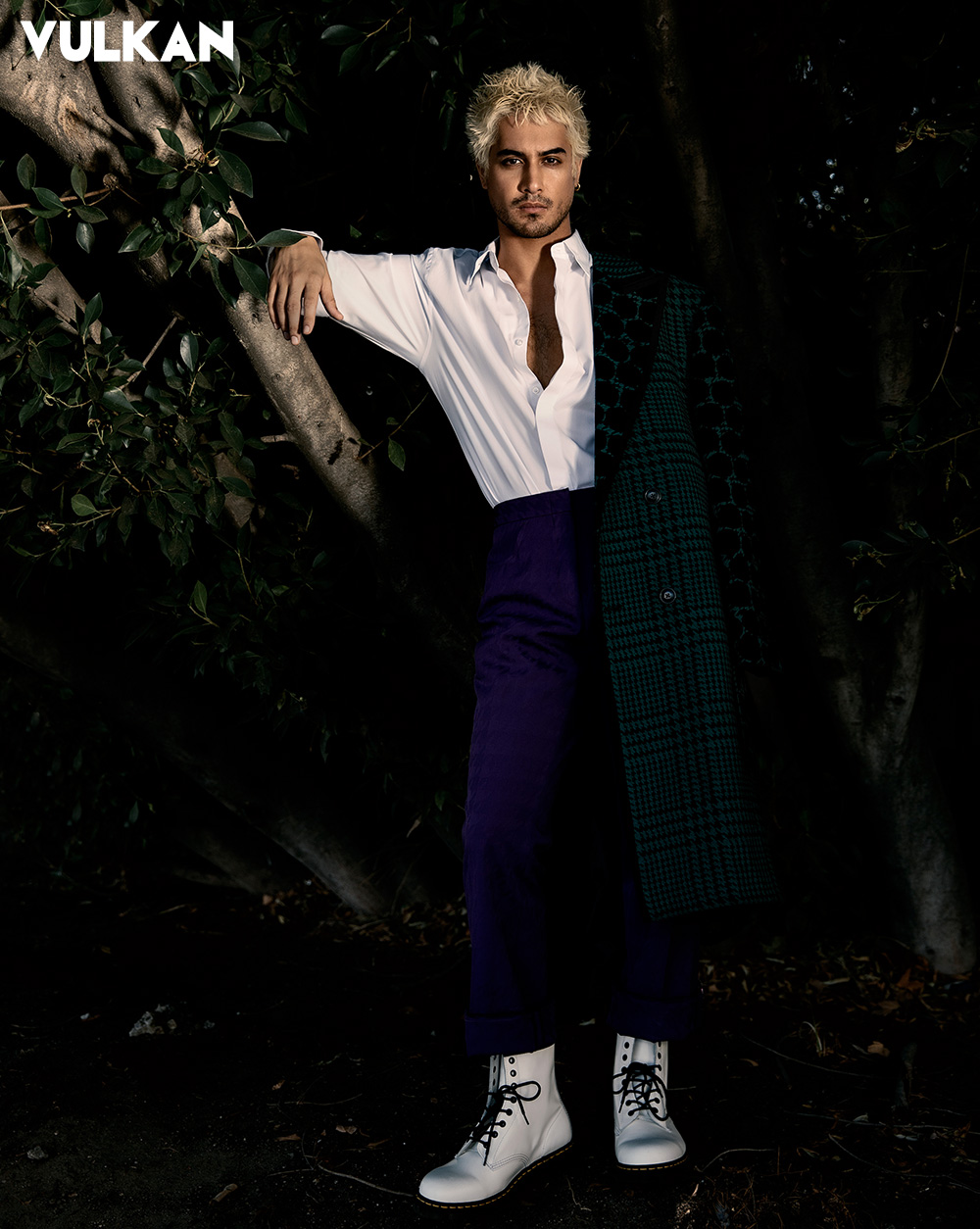 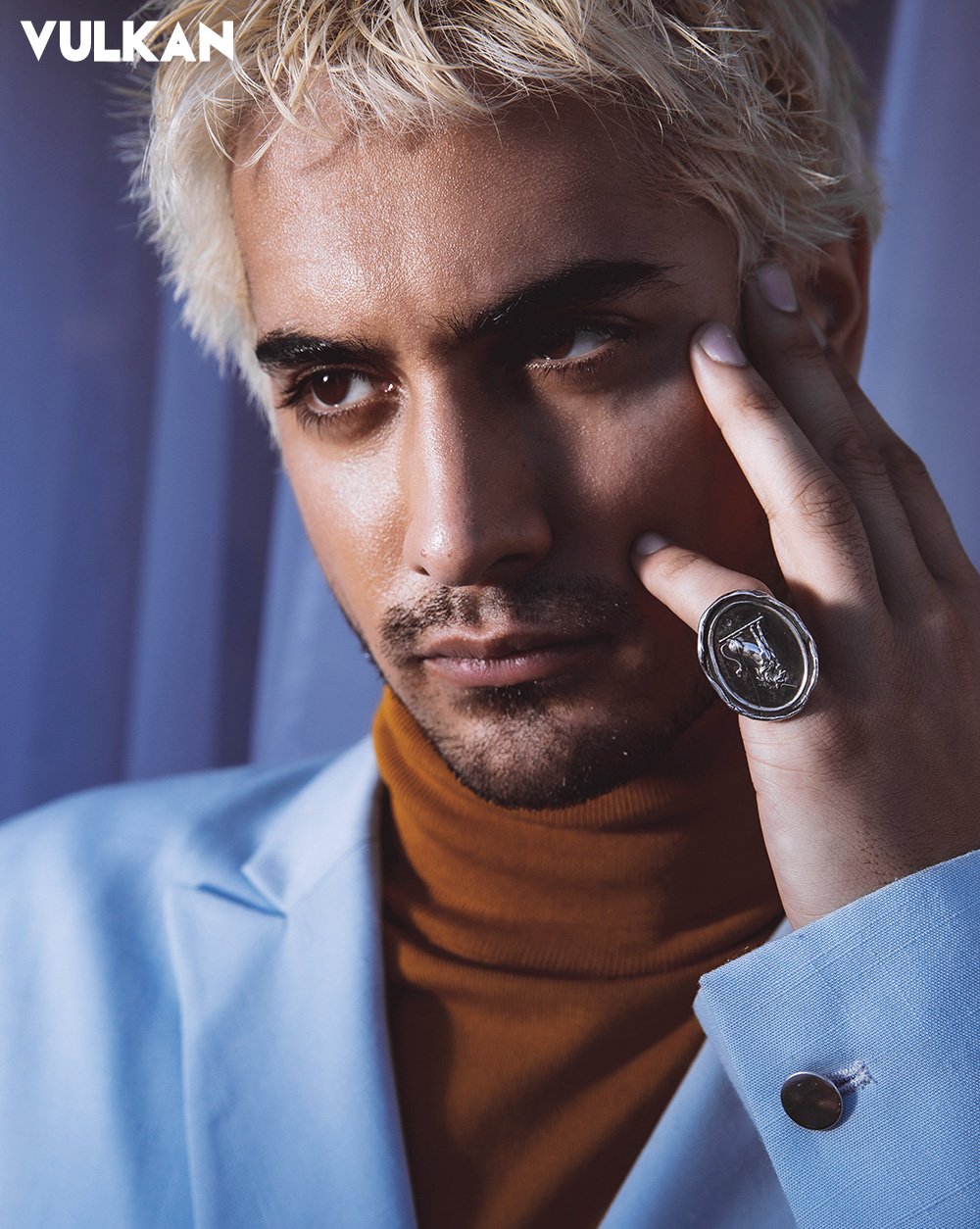 When we are kids, we dream of what our future will look like. We make promises to ourselves without even realizing it until years later when it pops into our mind. When we are sitting there, contemplating where we are and where we want to go, we start to remember those dreams and how we felt back then. For writer, actor, and director, Avan Jogia, he found his purpose early on which was to create. As he shared candidly, “ I wavered at many stages in my life from doing that, and as an adult that’s what you are trying to protect all the time.” Conquering his fears one day at a time as he continues to make his younger self proud!

And making him proud he has. Having starred in a variety of shows and films, written his own book, and directed his own film, it’s safe to say that Avan has fully immersed himself into the world of creativity. Motivated by fear, he uses it as a measurement to see if what he is thinking of is worth doing. “Facing those fears is what causes me to level up in some way,” he shared candidly. “Fear is just a motivator.” Taking those leaps of faith can seem overwhelming but many times, it’s those leaps that lead you to places you never thought existed.

In doing so, he found himself discovering different sides of him and connecting the dots with his past. His father was born in the UK and met his mother when he moved to Ontario, Canada. “I grew up in Vancouver which is a sort of punk rock city, and grew up in low-income housing,” he shared. Raised around “sort of anarchic women, leads in punk rock bands, advocates for their community, or artists and poets and painters,” he was enamored by their integrity. “Being around them was what made me politically minded. Their integrity was contagious and it grew my own,” he shared wholeheartedly.

From these experiences, he wrote DOOR MOUSE which marks his directorial debut. Tired of only seeing films that were either too corny or tailored for a very specific audience, Avan wrote the script six years ago. “It’s a film about class, the exploitation of youth and brown and black bodies. It’s about corruption and power and how the people in power exploit the poor,” he explained. The heroine, Mouse, rises up from her community to go find the bad guy and give them hell. Set in a fairytale world, “it’s based on the frustrations that I have experienced, the reality that I have experienced growing up in my life and community. It’s a bit more hopeful.” The book helps to get a foundation of who he is and how he can build on top of that. “So,  it is sort of a love letter to Vancouver and the communities/places I grew up in.”

It illustrates how him and his brother grew up in government housing, building themselves up, and then beginning acting life. From TV shows to films, Avan has been featured in a variety of projects. His most recent one being a studio film (which he doesn’t usually do),  RESIDENT EVIL: WELCOME TO RACOON CITY. A fun experience, he “grew up playing the games so I was aware of the franchise and I grew up playing Resident Evil 4,” Avan explained. “I was interested in being involved and being able to play a character that I grew up loving. So, that’s pretty cool.”

And that was not the only cool thing he got to do on that set… “I got to shoot a rocket launcher and I had never done that before,” he shared with a chuckle. “ I got to use a fire extinguisher. That was a weird new experience.” Now that is memorable! Whether in front of the camera or behind it, Avan integrates who he is with the project at hand and gives it his all. While acting, he can play characters from all over, and being a director brings more freedom. Freedom to choose what messages you wish to put out there and share with the world.

As he digs deeper into who he is and what he wishes for in life, Avan had written a series of poems which he published in a poetry book entitled “Mixed Feelings.” A sort of therapeutic process for him, he had many questions about his racial identity. As an actor, he explained how many questions you are asked ranging from “how brown are you?” to “ does society consider you handsome?” and more. “That’s why actors are so insane a lot of the time,” he admitted. “I had these questions about race, my own identity, explored that in a couple of poems which built into a larger thing about mixness.” As the ball got rolling, he traveled the world and interviewed more and more people to get a better idea of what mixness was and included their stories in the book as well as his own family stories.

“ My Indian family is all from Africa. My father was born in the UK and the book accidentally explores all of that,” he explained looking back on his family history. “What it was like to leave Africa after the British withdrawal and going to the UK;  my dad struggling during one of the largest recessions in English history and more.” A man of the world, his openness and different perspectives unlock bigger parts of his heart as continues to move forward.

After years of hustling nonstop, Avan Jogia is finally taking a moment to pause and reflect. Having recently moved to a very small town in Canada, it was time for some radical recharging. “The only way to change your outlook, to better yourself, is by reflection. Real reflection,” he explained with a warm heart.  “I am taking this time to do so. Putting myself in a sort of self-imposed isolation.” A little something we could all use from time to time! Big heart, an open mind, and a creative genius, we are excited to see where Avan’s journey takes him next…